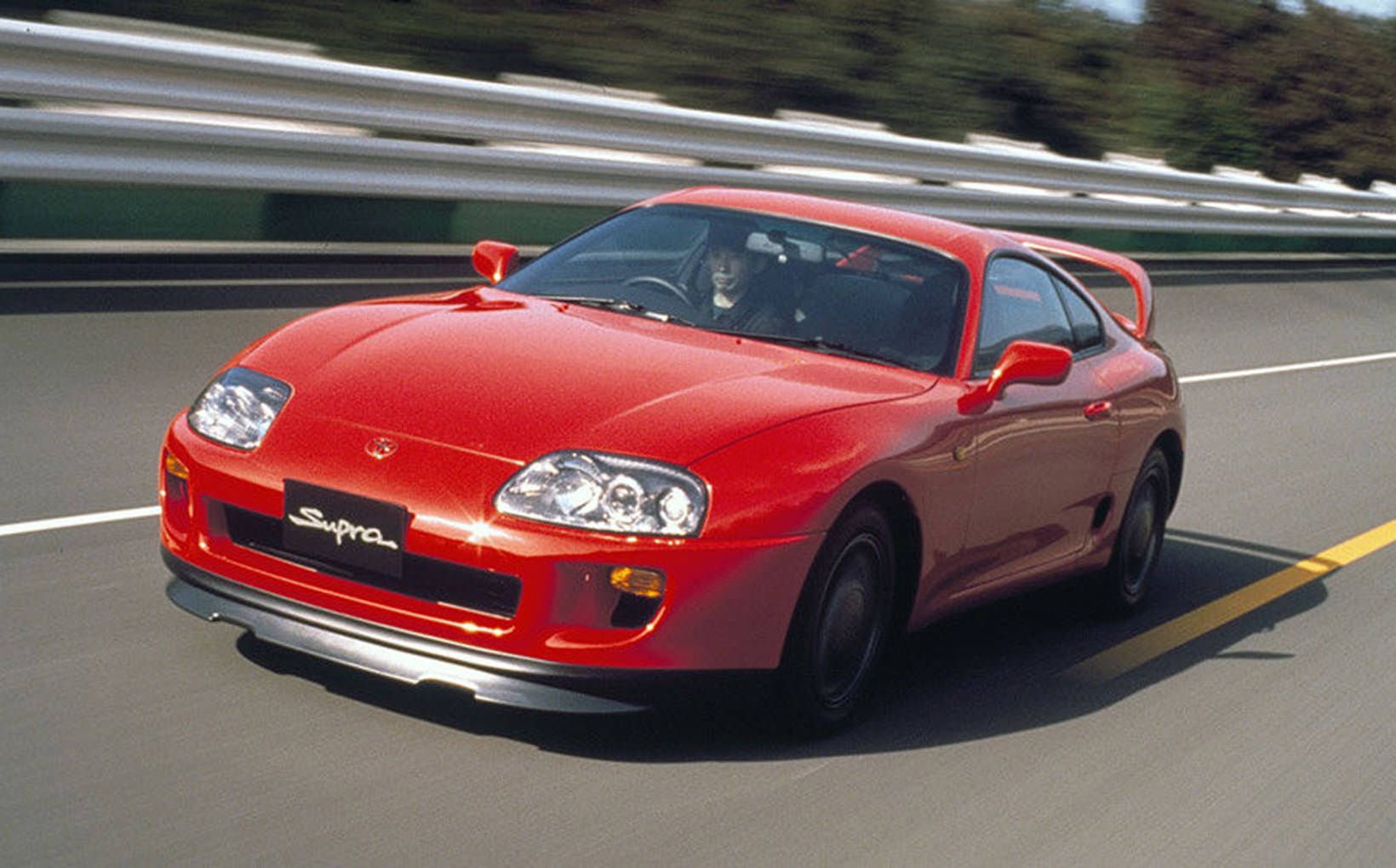 The return of the Toyota Supra in 2019, after a 17-year absence, was greeted with great enthusiasm by loyalists. It not only adhered to the breed’s signature inline six-cylinder engine with rear-wheel drive, but other design elements were inspired by Toyota’s most iconic and rarest sports car – the 2000GT.

Star of the 1965 Tokyo Motor Show, the 2000GT showed the world that Japan’s post-war automotive industry was rapidly maturing, coming hot on the heels of Nissan’s Datsun Fairlady roadster and Honda’s S600 roadsters and coupes. For here was a sleek high-performance grand tourer to rival the great names from Europe and the UK.

A joint project between Toyota and Yamaha, it’s claimed the E Type Jaguar inspired Toyota designer Satoru Nozaki in creating the 2000GT’s stunning proportions in elegant aluminium bodywork. And it was blessed with an exquisite Yamaha-developed 2.0 litre DOHC triple-carburettor straight-six which powered the rear wheels in authentic GT tradition.