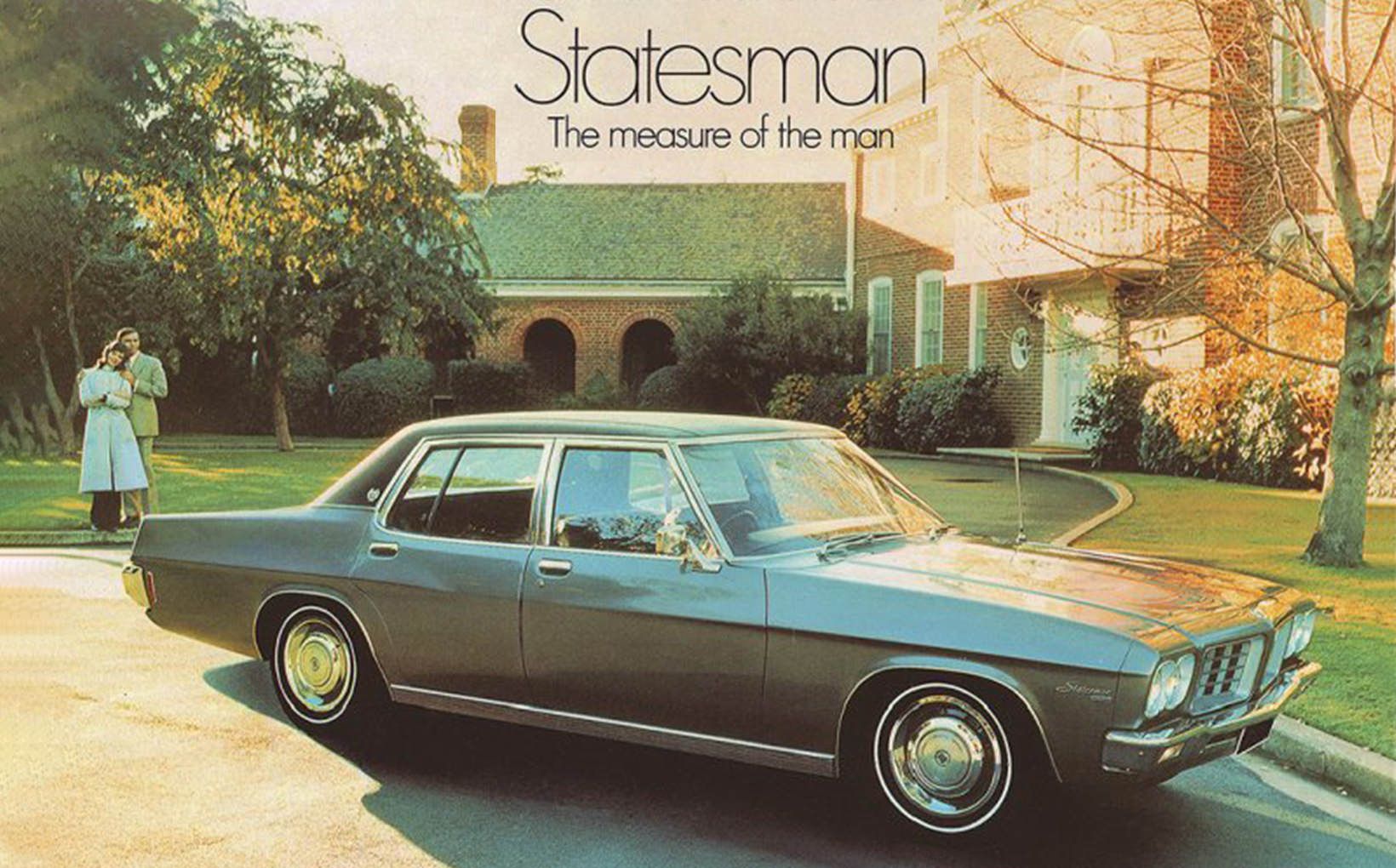 Ironically, if not for charismatic Ford Australia boss Bill Bourke, it’s unlikely Holden would have produced its magnificent long wheelbase Statesman and Caprice prestige cars which were in production for four decades.

Bourke and his clever design team created a new market segment for Australian-made prestige cars with the release of the new ZA Fairlane in 1967. It was cleverly derived from the then-current XR Falcon but with unique and elegant front and rear styling, a longer boot and sumptuous interior. Most significantly, 5.0 inches (127mm) were added to the Falcon’s 111-inch (2819mm) wheelbase resulting in palatial rear seat leg room.

Holden’s response was a luxury flagship called the Brougham, which was introduced in the HK series and continued through subsequent HT and HG models. Like the Fairlane, it also had unique interior trim and rear styling with a conspicuously long boot. But unlike the 116-inch wheelbase Fairlane, the Brougham retained the standard Holden sedan’s 111-inch (2819mm) wheelbase. This meant rear seat passengers had no more leg room than a Kingswood.