BMC MINI: The most revolutionary small car in history 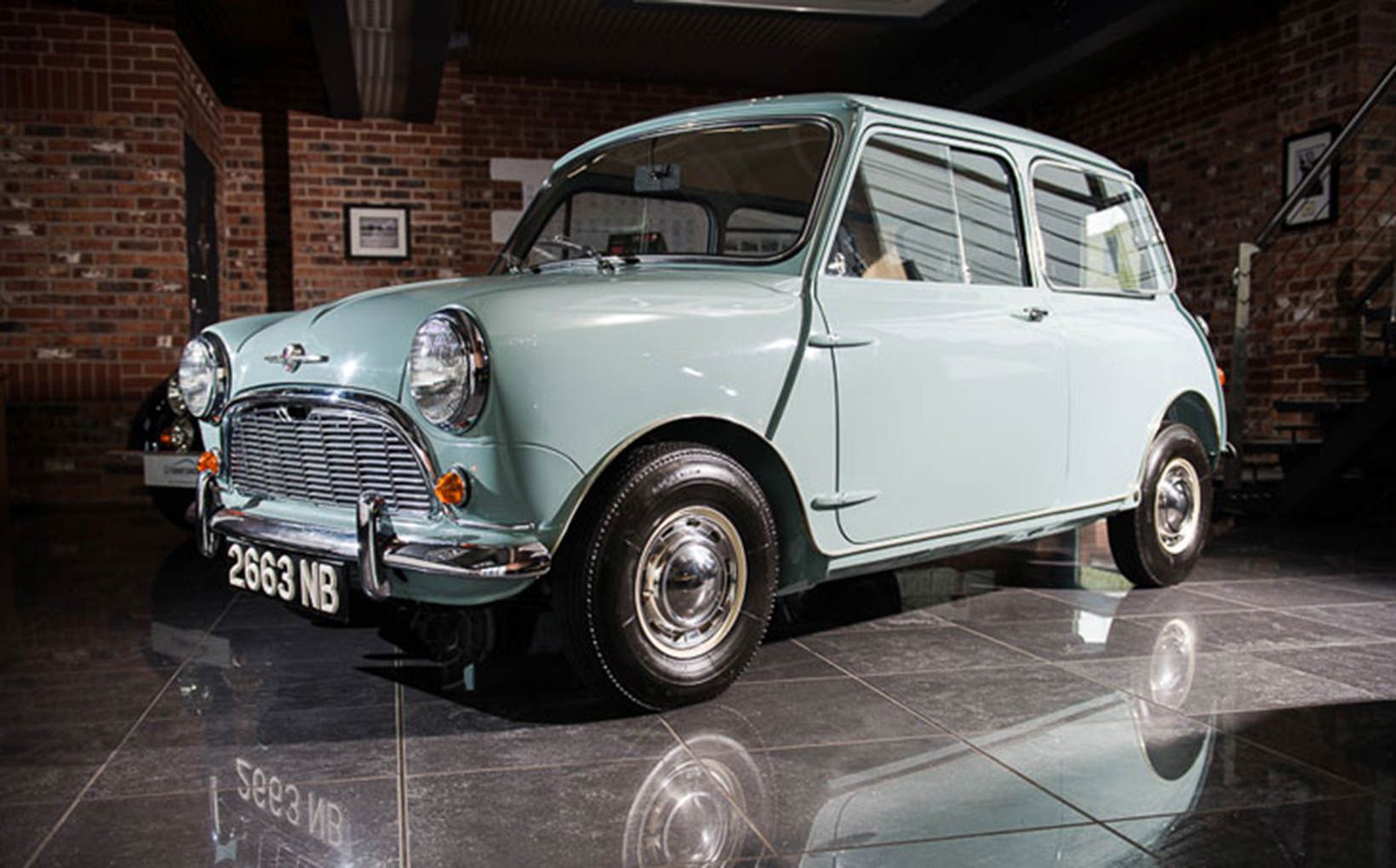 The BMC Mini is unique in automotive history for several reasons. Firstly, it was the first sub-1.0-litre sedan to achieve this trifecta: seat four adults, exceed 70 miles per hour and cover 50 miles per gallon on the highway. Secondly, it was almost entirely the brainchild of a single genius engineer, Alec (later Sir Alec) Issigonis. Thirdly, its combination of a transversely mounted front engine and front-wheel-drive created what proved to be an enduring template for small cars. 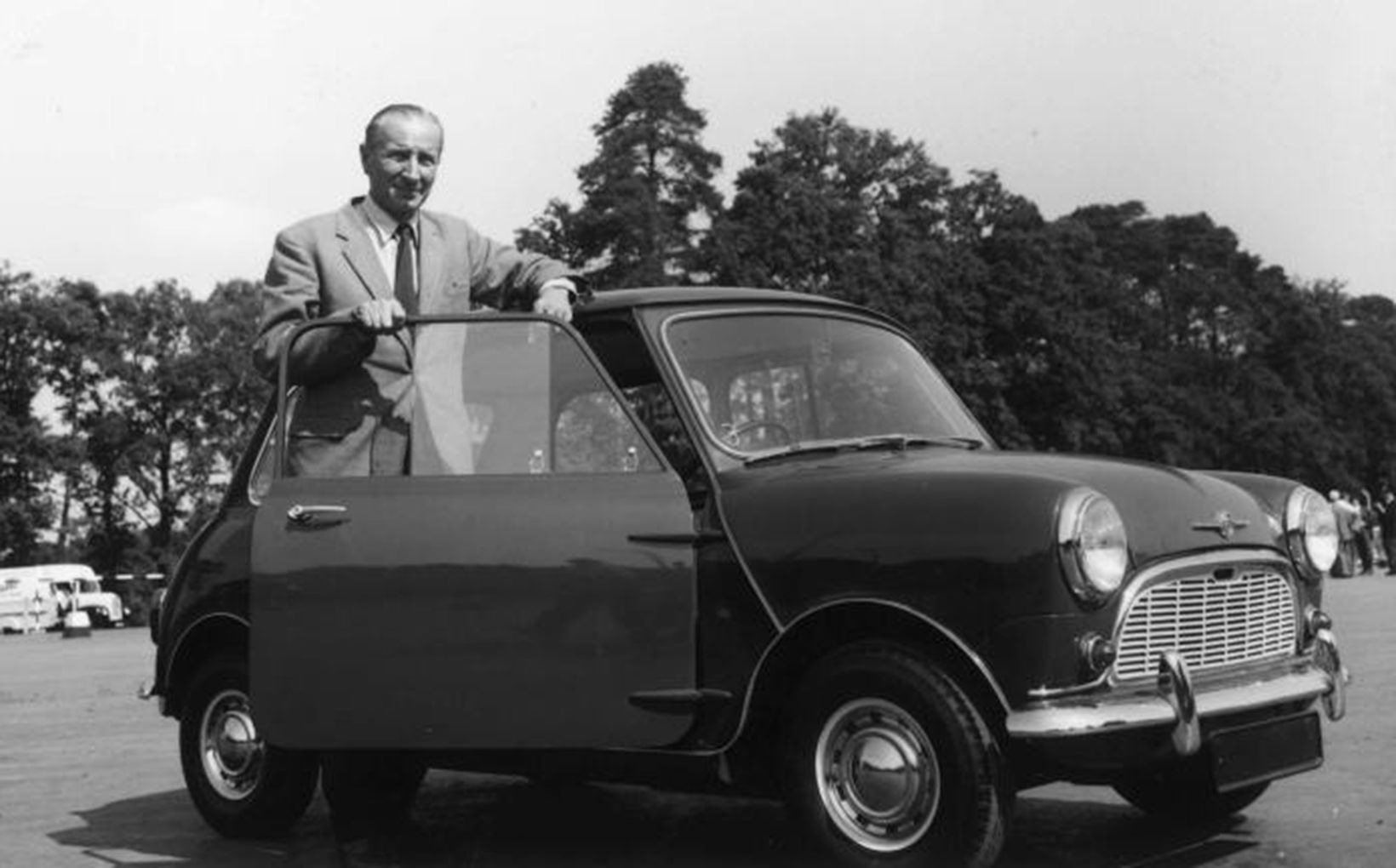 Sir Alec Issigonis wanted his own way and generally got it. But for both the Minor and the Mini he had to use existing engines – no bad thing in the case of the latter.

The Mini, like assorted other small cars including the Hillman Imp, was essentially a response to the Suez Crisis of 1956-57. The imperative became to create new-gen machines with a smaller footprint and superior capability.