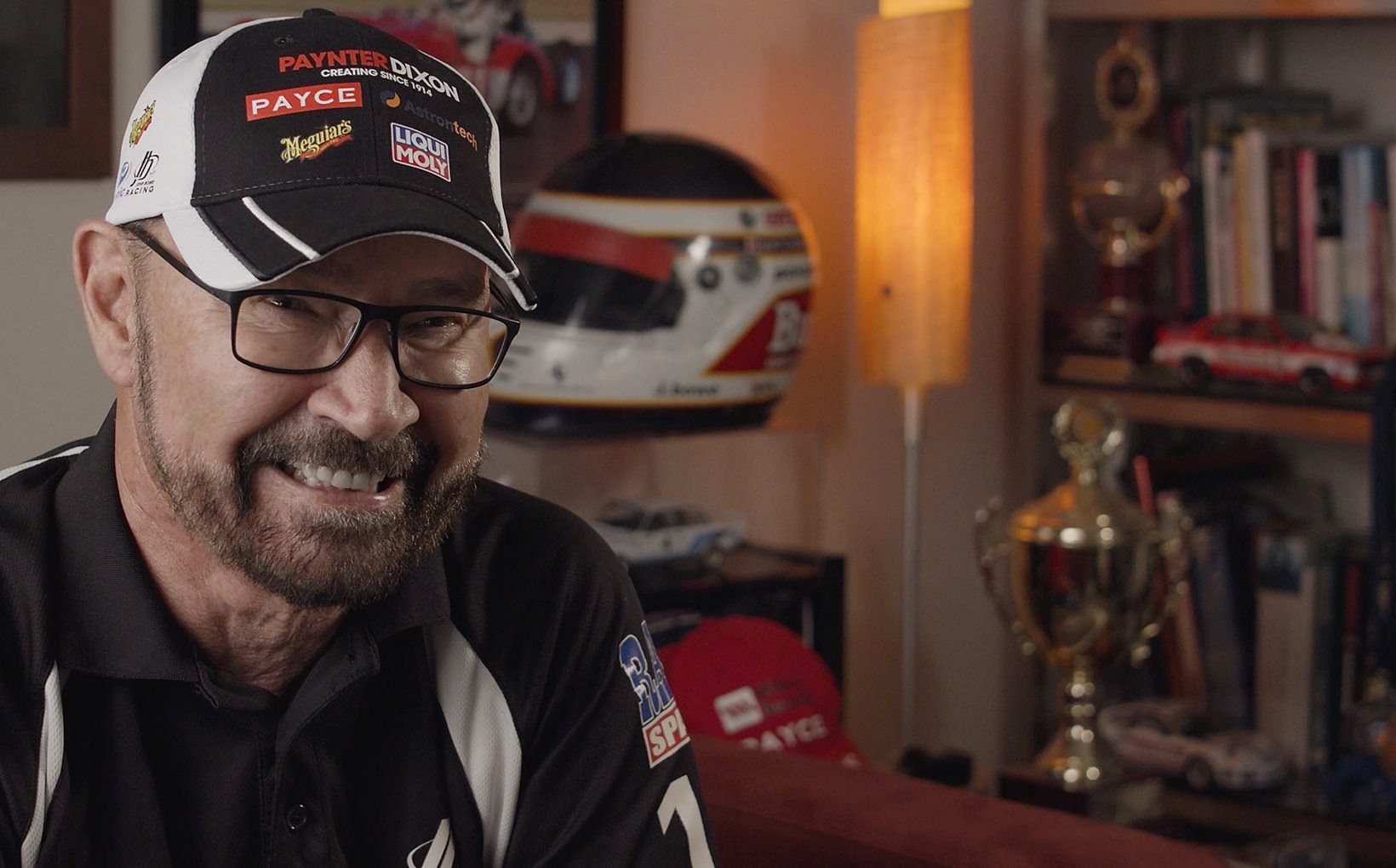 Allow me to introduce myself to Shannons Club members, My name is John Bowe and I am a so called veteran in the Aussie Motor Racing scene and a life time car enthusiast with stints as an adviser with Ford, Tickford and FPV so I am seen as a Ford Person but in reality I love all sorts of cars, have owned literally hundreds of cars and currently Race a Holden Torana A9X in the Touring Car Masters series for Muscle Cars up to 1980. 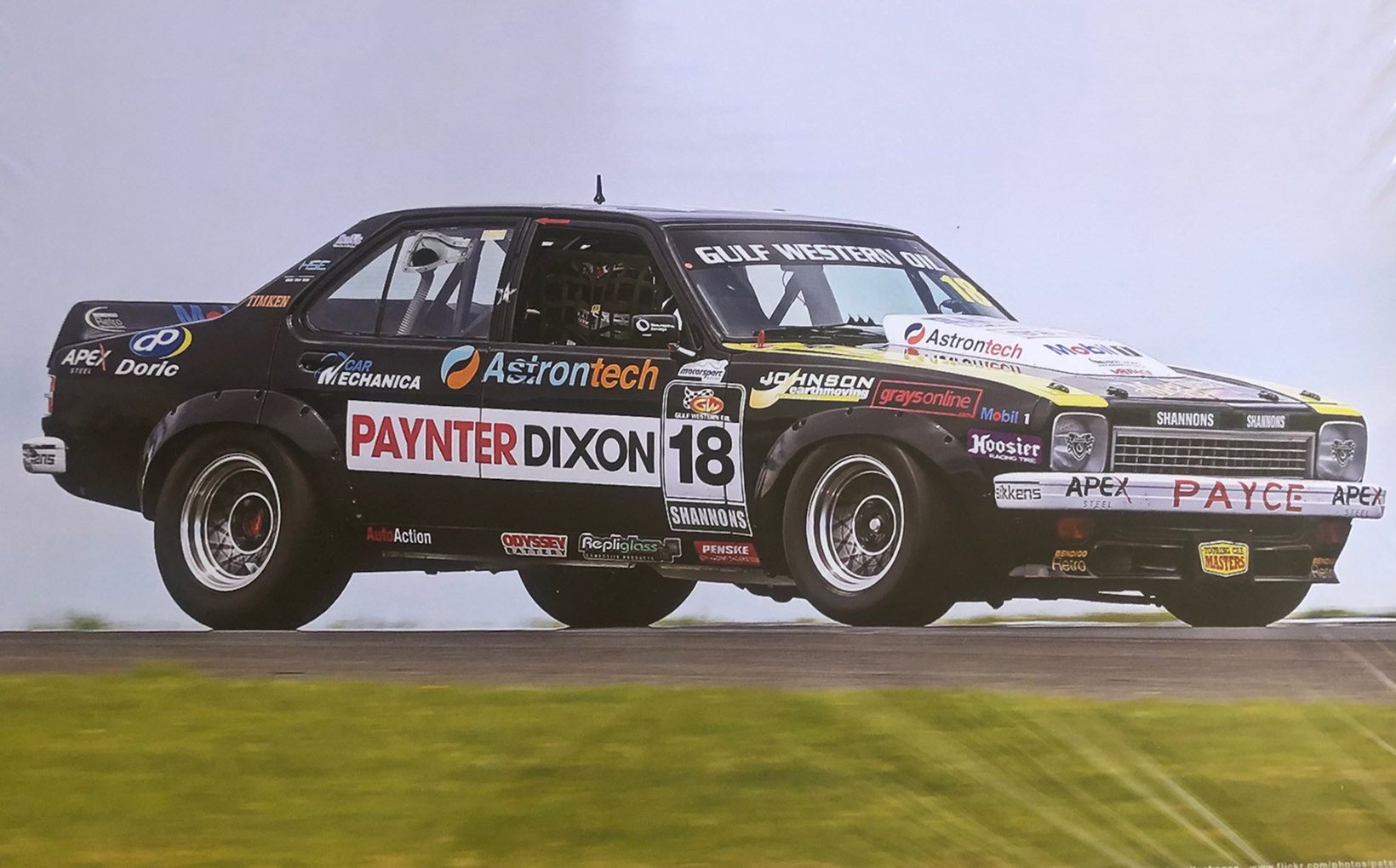 My motor racing life began as a child because my dad Brian was a amateur racer and most of our family time was spent at Tassie racetracks.

It was inevitable that I follow that path which I did at 15 years of age and here I am 1181 races later still up to my armpits in the motor racing world.

A large part of my life was involved racing Ford products in what was the Australian Touring Car Championship and later became V8 Supercars.

Driving for Dick Johnson Racing from 1988 until 1999 put me firmly on the map of race and championship winners and Dick and I are still firm friends, although I have to say he was more than a little aggrieved when I was lured away to Cat Racing in The AU Falcon era. 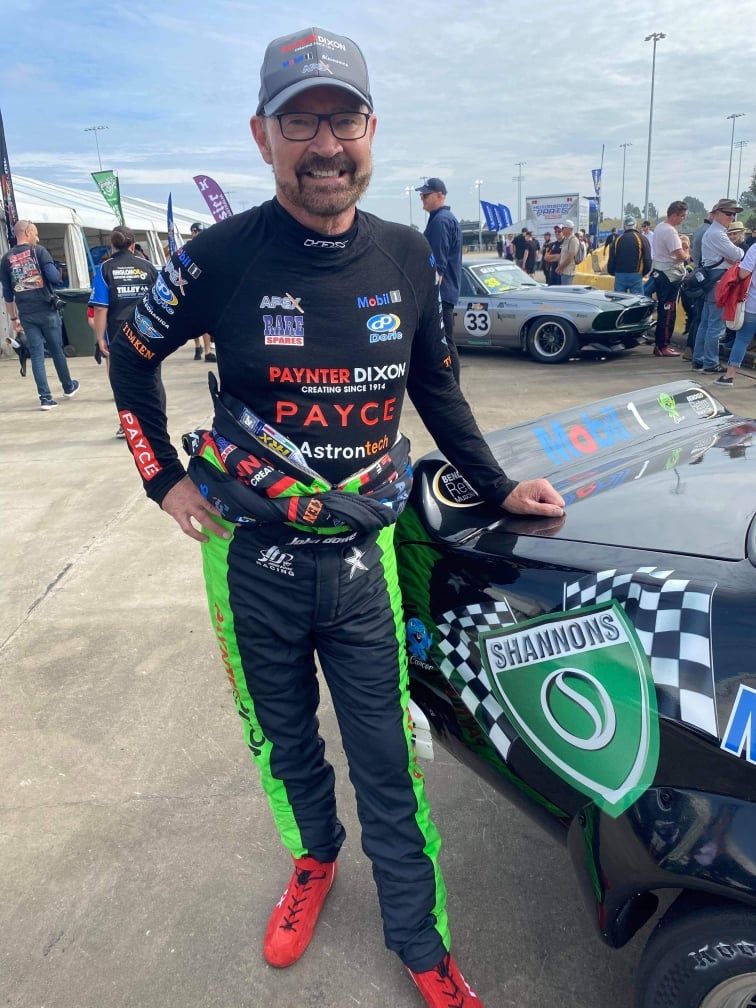 In my ramblings to Shannons Club members I will give you some insight into the life of a full-time professional racing Driver and share some tales of the many and varied cars in my life which has included 37 Porsches, one at a time of course!!

Ferraris, Lambo’s, a couple of Maseratis and lots of BMW, Mercedes, Audis and one of my favourites Alfa Romeos.

I’m well aware that most of Shannons clients are car enthusiasts just like me, as are the staff at Shannons, I hope you enjoy the ride with John Bowe Racing!

Incidentally I have just returned from the magic Mount Panorama circuit at Bathurst where I competed in the Bathurst 6 hour event driving a Walkinshaw Commodore GTS.

Unfortunately it ended in a retirement when a fuel spill caused a fire during a pit stop, But not before the electronics on the car went crazy causing a myriad of problems with Braking and instability.

The Walkinshaw HSV cars are very impressive, this one particularly being the last of the breed, and capable of staggering performance for a heavy 5 seater sedan car. 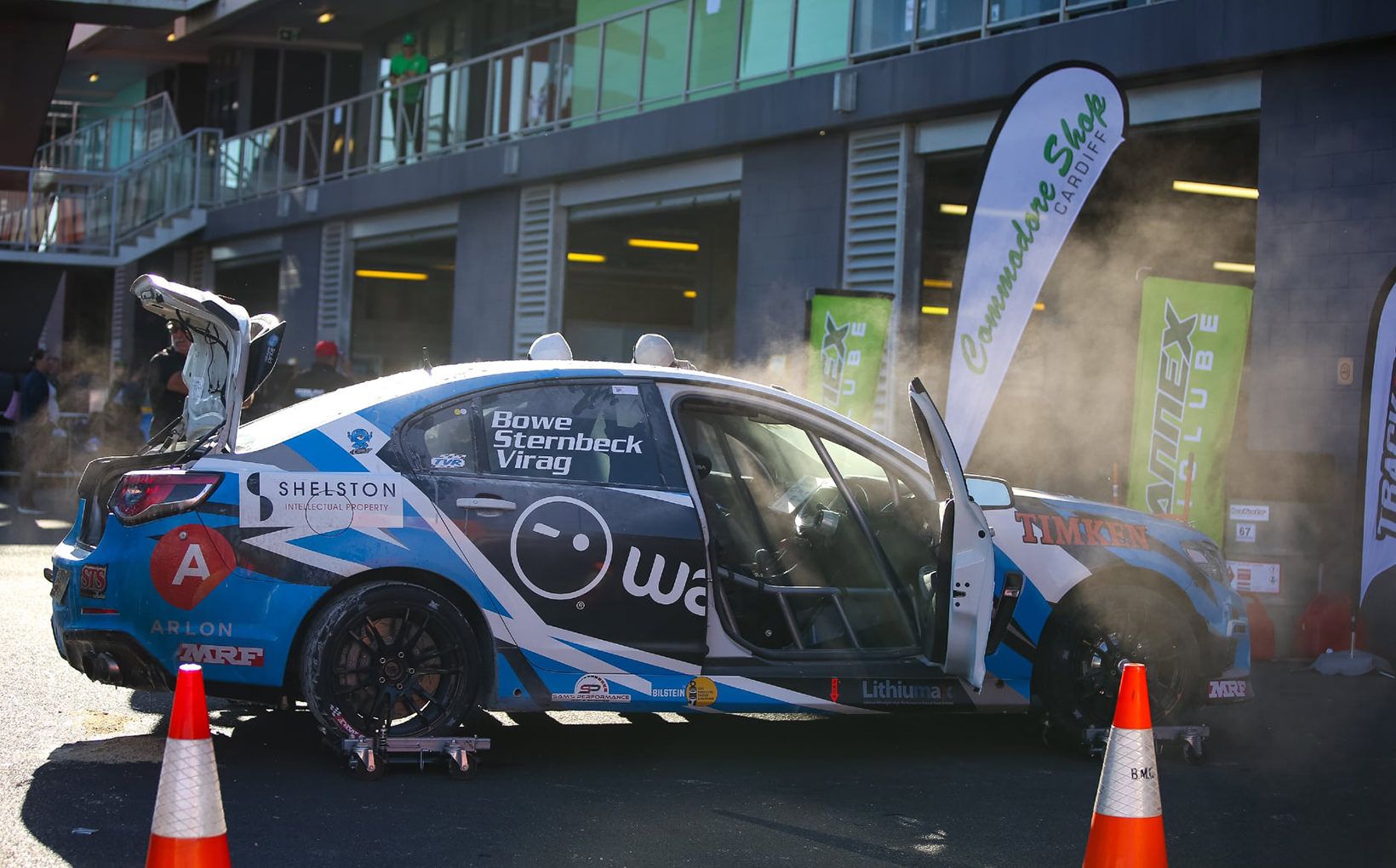 I have competed at Bathurst for 37 years in succession, sometimes two and three times a year, And I still have a huge sense of disappointment when things go wrong, That circuit is the most challenging in the country and brings the most elation with a good result and the most crushing blow when it all turns bad as it did for me at the weekend!

I look forward to my time with the Shannons Club members, And yes, every car I have owned during the past 20 years or so has been insured with Shannons, They are the very best!!