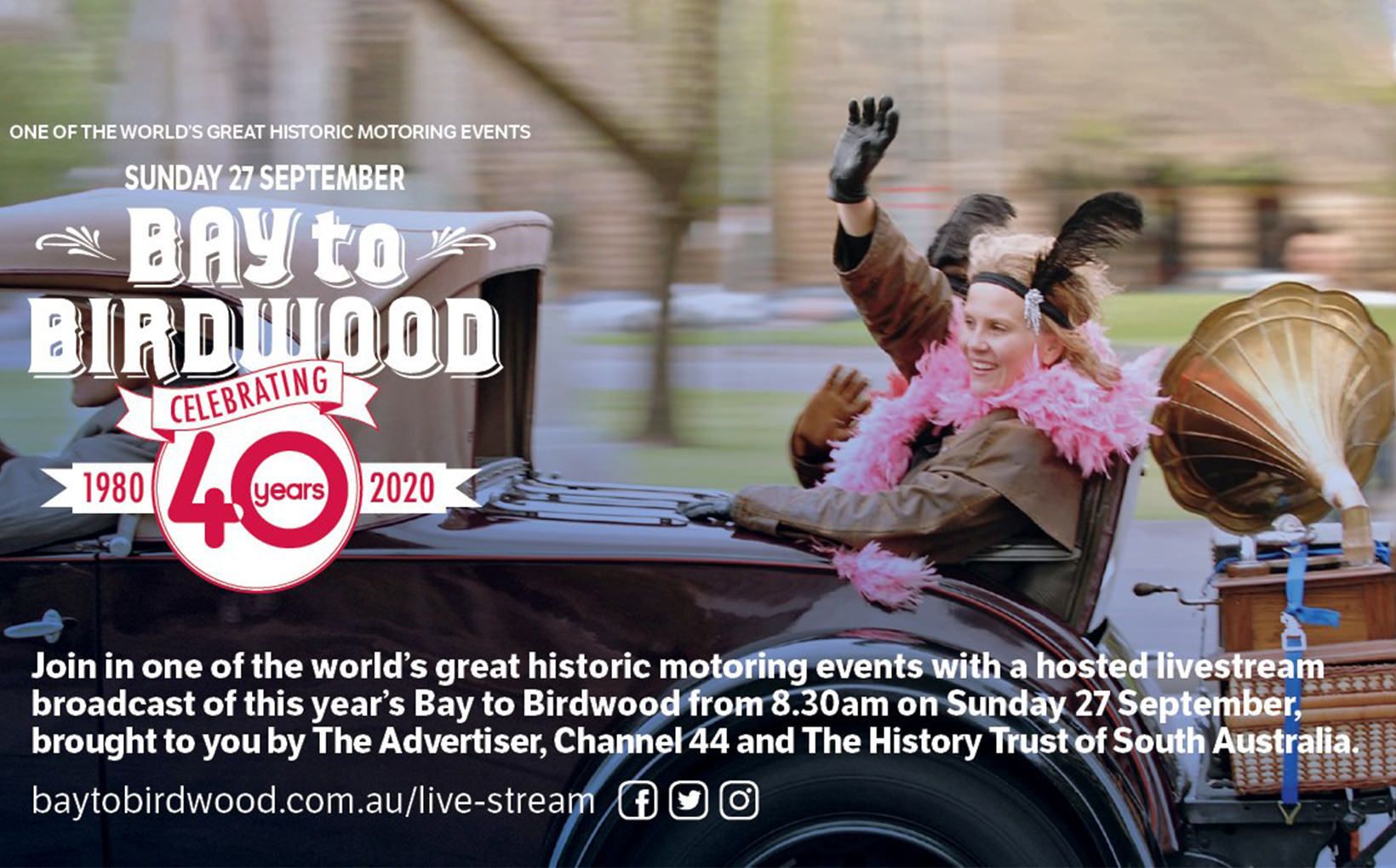 Amidst an usual year, Adelaide’s Bay to Birdwood rally is going ahead to celebrate 40 years since the first event. Organisers have made some changes, but the core essence is there; 1250 cars, bikes and trucks running from Glenelg to Birdwood in a cavalcade of motoring history.

Originally starting in 1980 from Wigley Reserve, Glenelg and open to vintage and veteran cars only, the event has grown considerably over the last four decades. First, the event had to move from its traditional starting point in Glenelgto a nearby sports ground at West Beach, taking in ‘the Bay’ along the way. 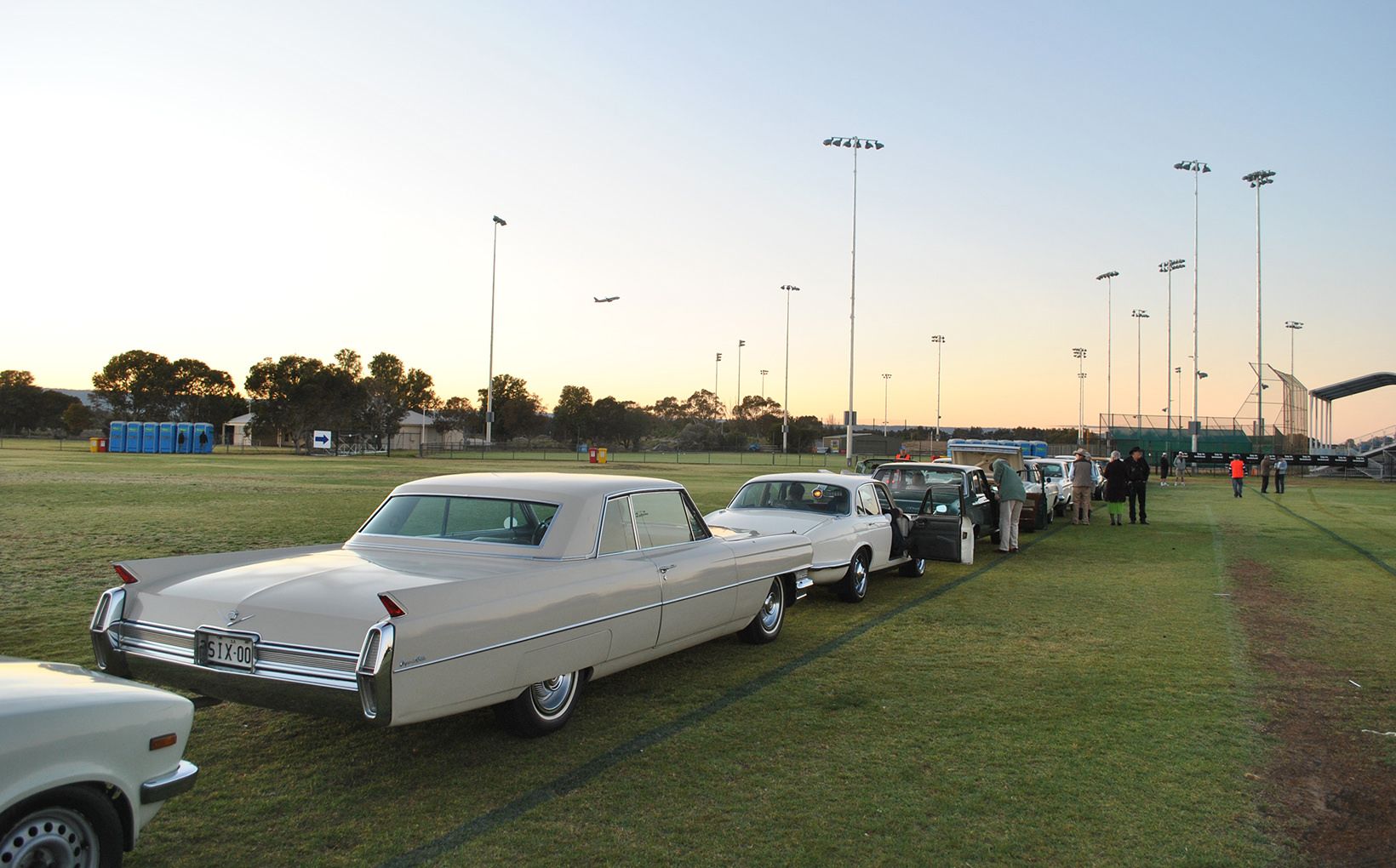 More recently, the formerly biennial event has added the ‘Classic’ to its roster, handling more modern vehicles built from 1950 onwards. With the original and the Classic being held on alternate years, the anniversary celebrations have meant that the 2020 event is open to all vehicles from all eras, up to 1990.

Running an event including more than 1250 drivers, their passengers, spectators, volunteers and vendors in these COVID-affected times has forced the organisers to make some concessions, lest the day be cancelled altogether. 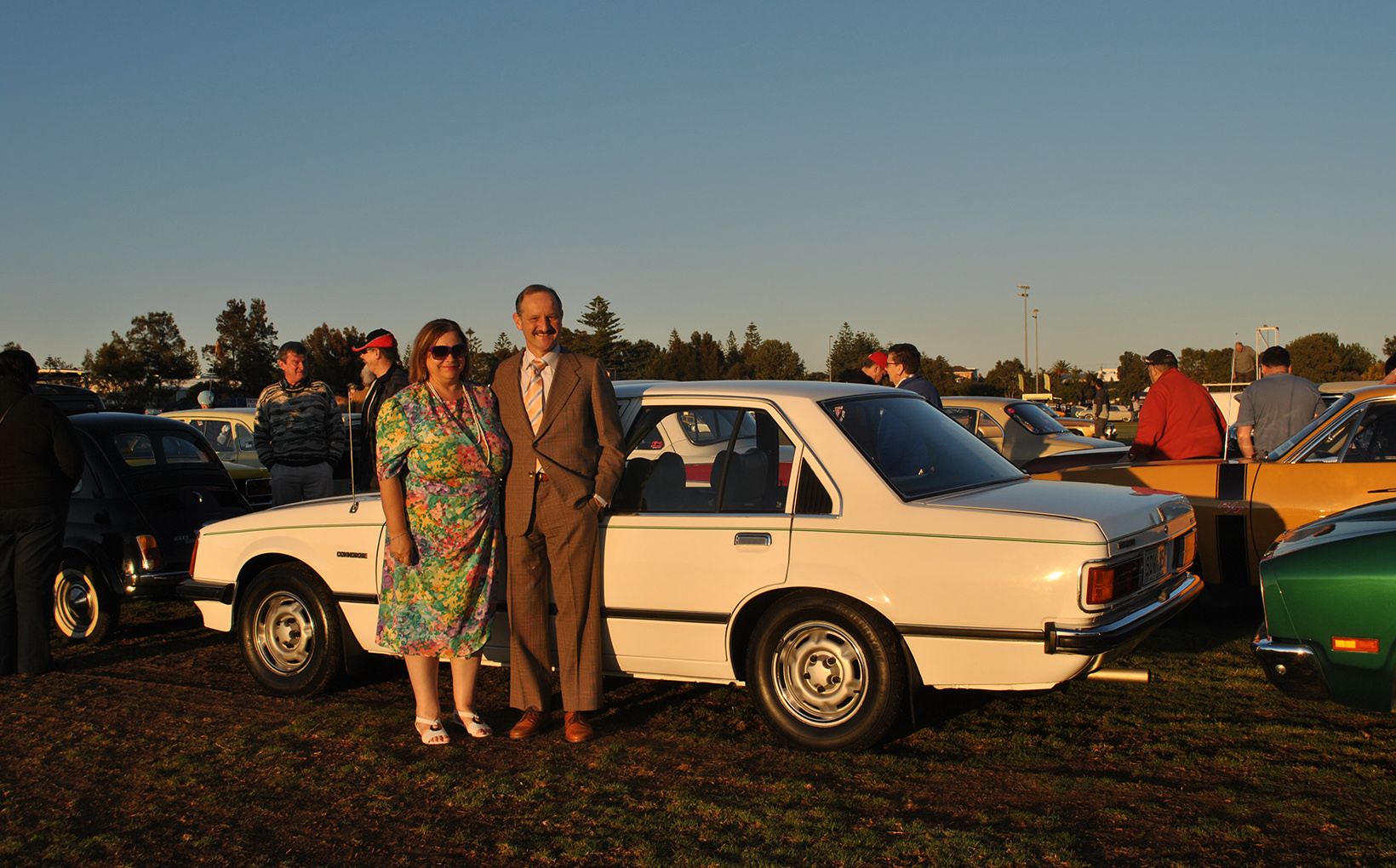 Spectators are asked not to attend the West Beach start point as cars will be rolling through at staggered times, rather than congregating in great numbers. Catering by local Lions and Kiwanis clubs are also gone for 2020, but it’s all for the benefit of the public and the event.

Likewise, finish line on the grounds of the National Motor Museum will be open only to registered entrants along with their allotted passengers and will not feature any entertainment or catering. 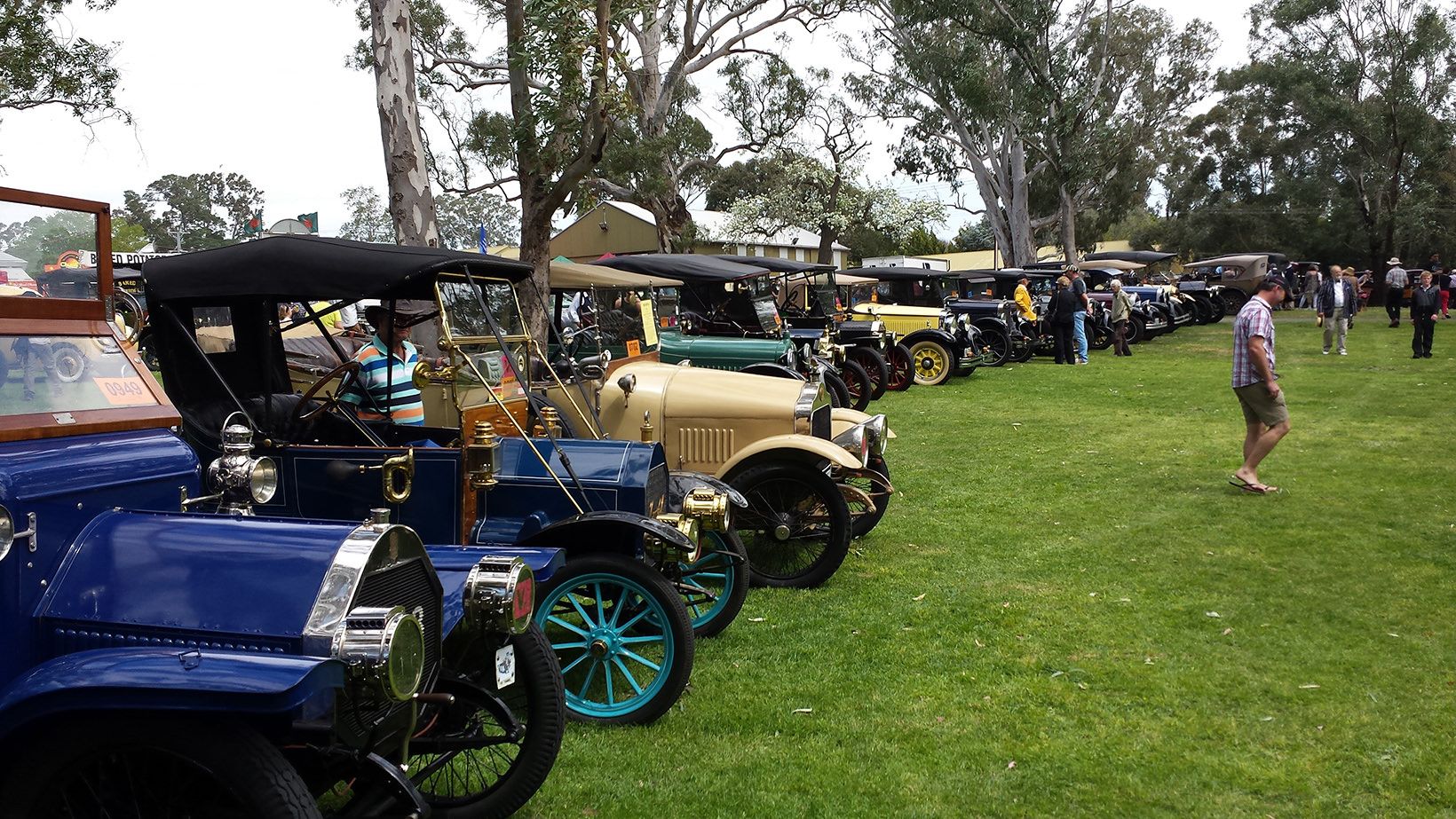 The 65 kilometre route is open to the public and naturally, people are free to line the roads to get a glimpse of their favourite machinery in action. Organisers encourage people ensure they are COVID-safe while enjoying what is always a remarkable day, full of surprises. 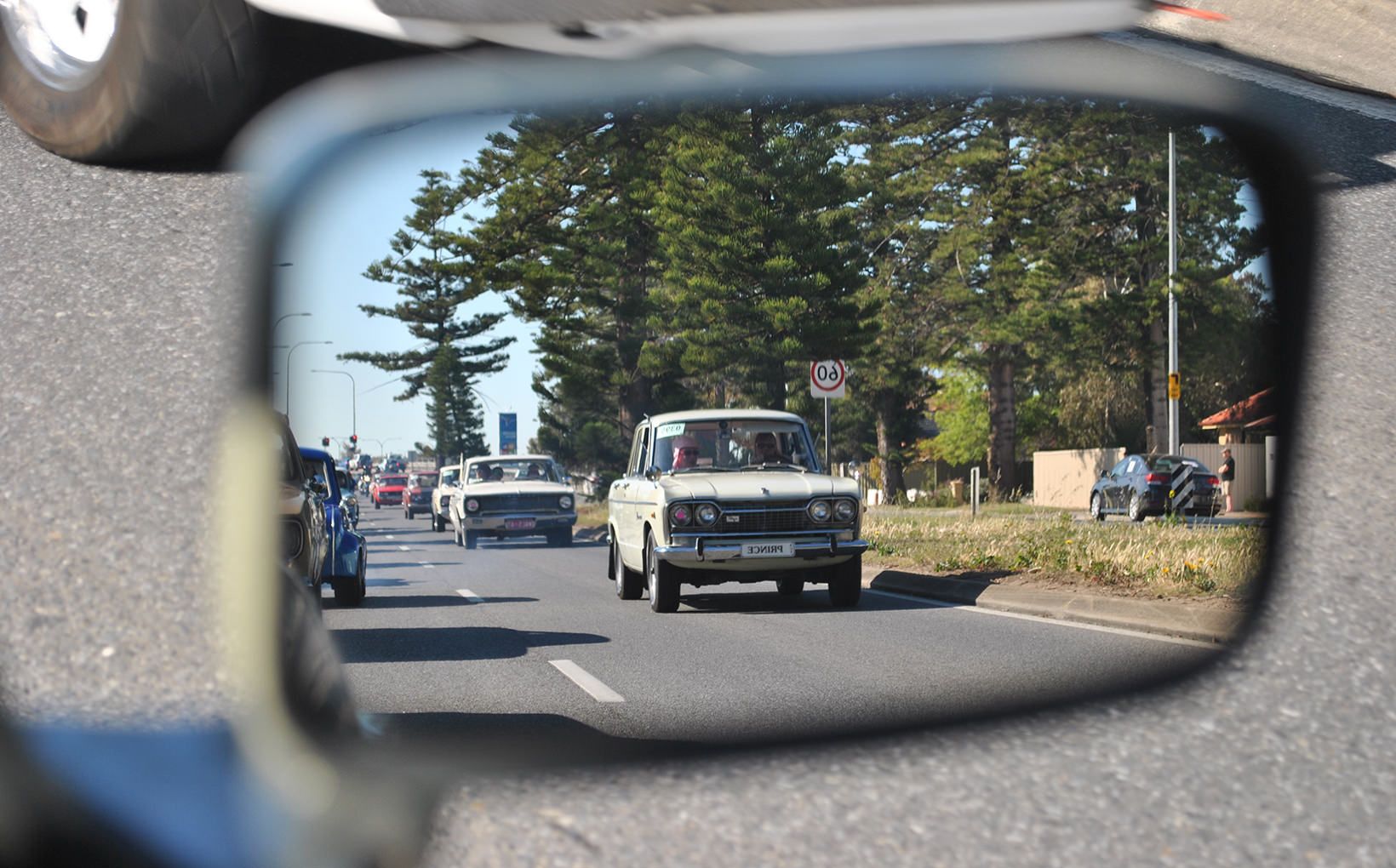 The most COVID-safe way to watch the event, will be via livestream, available on various digital platforms from 8:30am on Sunday 27 September. It will be hosted by Facebook pages such as Bay to Birdwood, Channel 44, National Motor Museum, the SA History Trust and Visit Adelaide Hills, amongst more to be announced.

The livestream will be repeated on Adelaide’s Channel 44 from 7:00 to 10:00pm on Sunday evening and is planned to be telecast on Channel 31 in Melbourne and Geelong the week after the event. 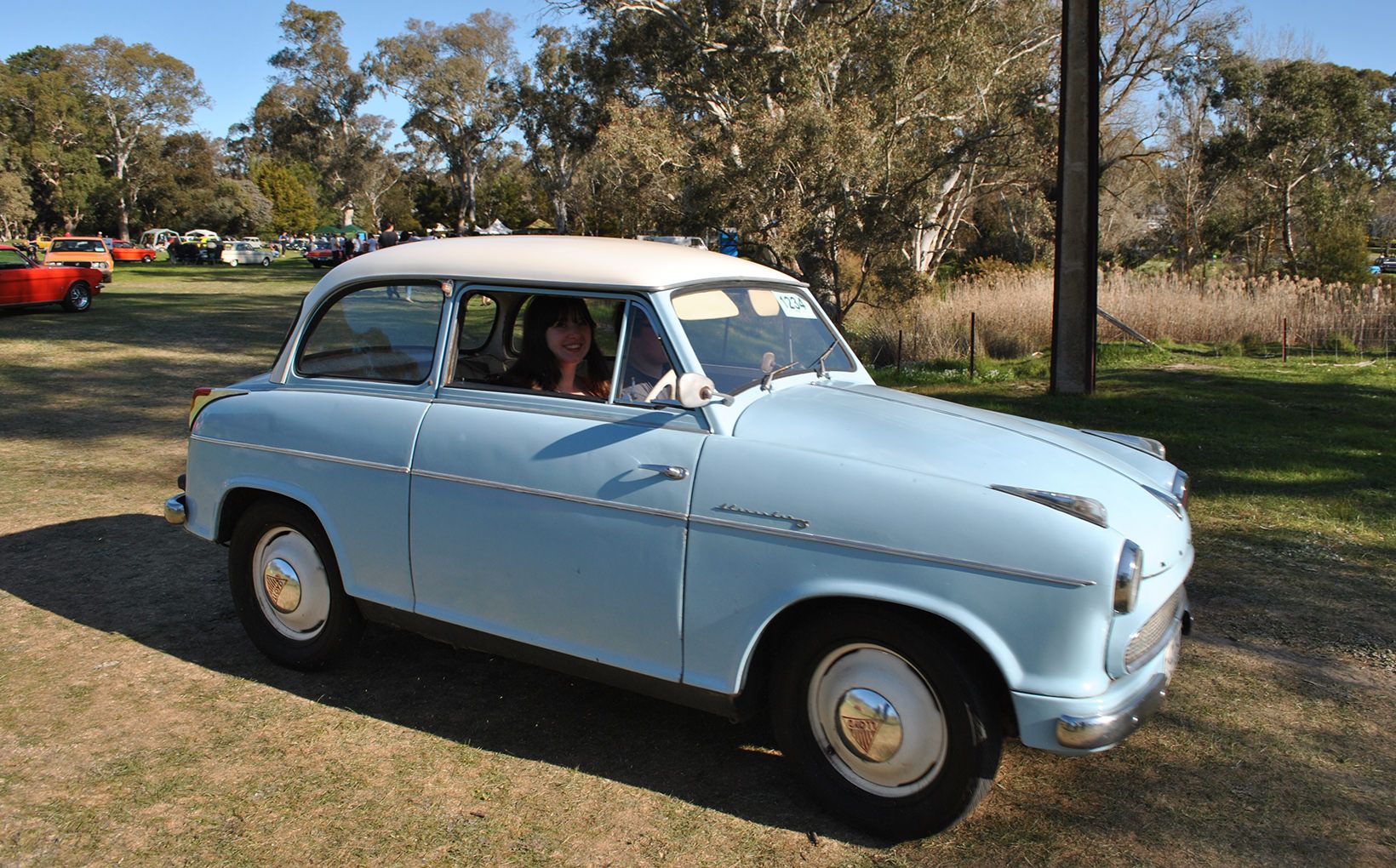 Shannons has been a proud sponsor of the Bay to Birdwood events for a long time and is excited that this event, albeit in vastly modified form, is able to go ahead.

Go to facebook.com/baytobirdwood on Sunday 27 September to be part of the virtual action. We look forward to seeing you on the livestream!

South Australia: The Gorge Road - Head for the Hi...