Shannons goes from strength to strength, 20 Years on 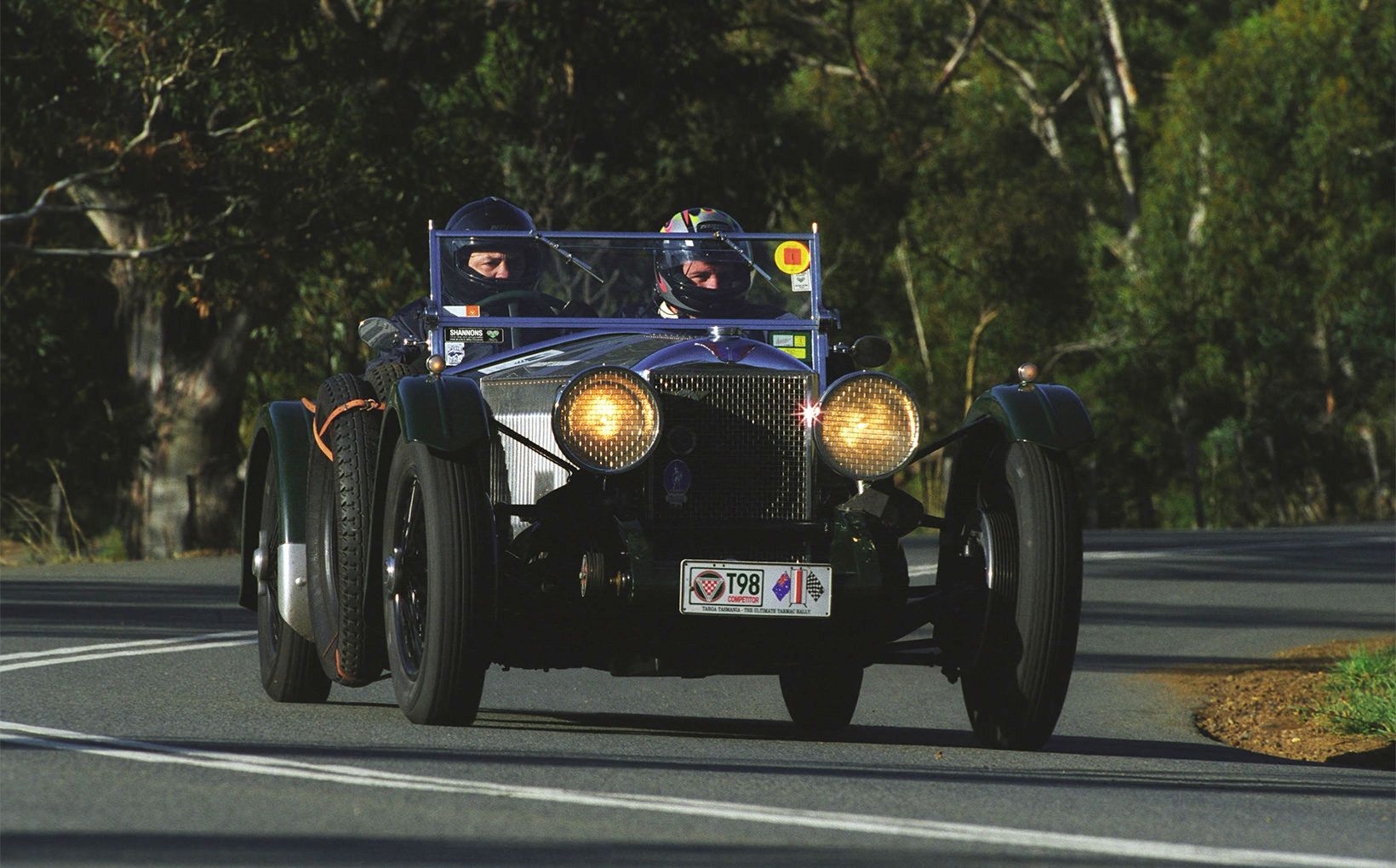 An avid car lover, whose passion drove him to support fellow enthusiasts through his unique insurance policies, classic vehicle auctions and sponsorship of many car club and historic racing events around Australia, Shannon sadly passed away unexpectedly in early March 2000 on the eve of the Shannons 2000 Melbourne Motor Show Auction.

Realising that there was a need for specialised cover for motoring enthusiasts who were as passionate about their vehicles as he was, Shannon in the 1970s pioneered his Classic Vehicle Insurance that soon attracted a very loyal and dedicated following. 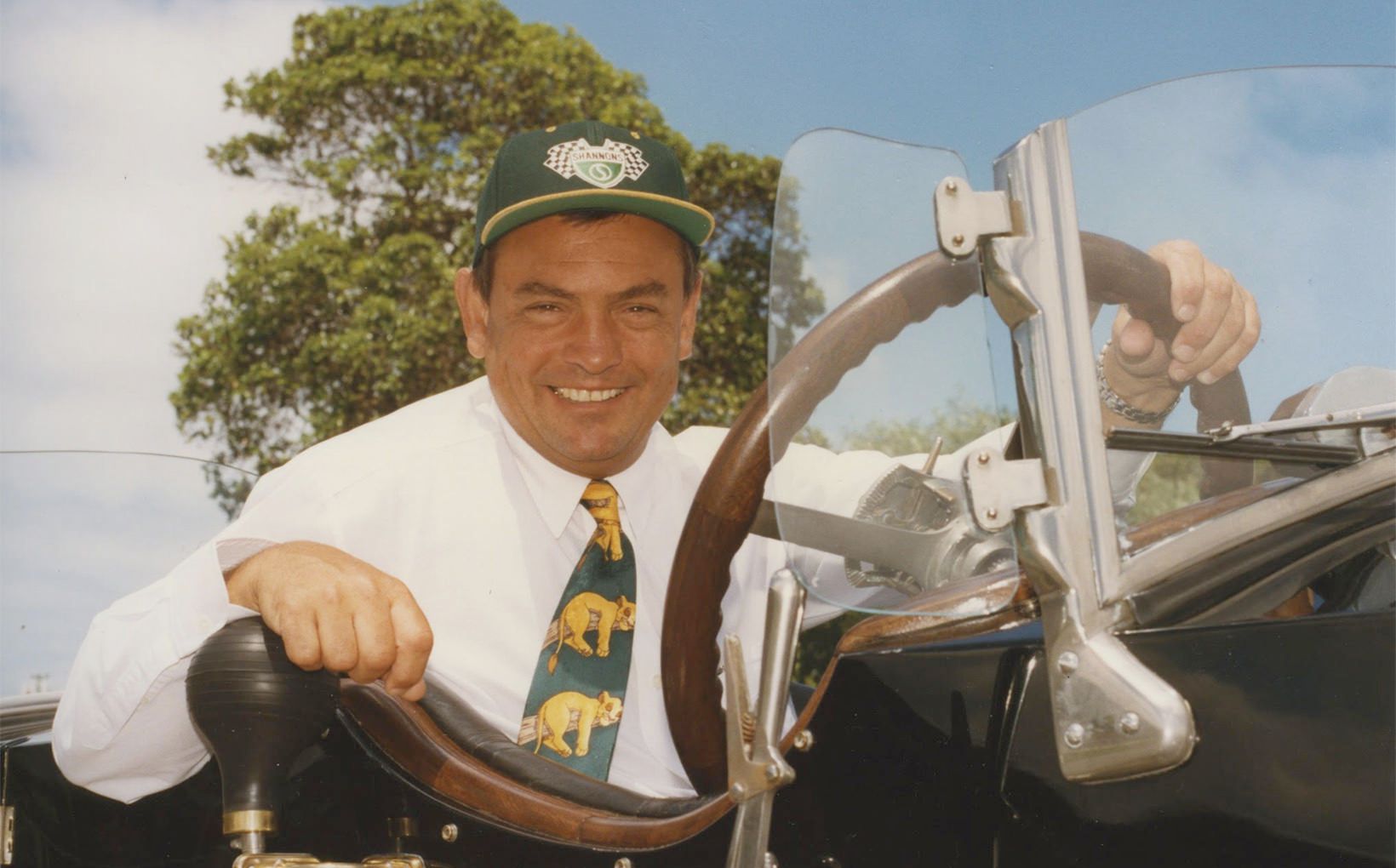 Since then, Shannons has become Australia’s leading insurer of special vehicles, however the Shannons brand has expanded since Robert Shannon’s passing to include enthusiasts’ everyday vehicles, their motorcycles, homes and the contents of their garages.

Robert Shannon was also an historic racing pioneer and Shannons was a founding supporter of the annual Phillip Island Classic Festival of Motorsport. This year’s Festival, from March 6-8, has again attracted upwards of 500 entries from Australia and overseas with unbroken Shannons sponsorship since its inception in 1990 and is now acknowledged as one of the world’s foremost historic racing events.

Shannons also continues its strong encouragement of the car club movement, with the company supporting some 1,200 events around Australia each year.

In 1981, Shannon strengthened his association with enthusiasts when he introduced Shannons Classic Auctions, creating a marketplace for special vehicles that today has mushroomed into a worldwide phenomenon.

Shannons has staged nearly 300 classic auctions in the past 39 years, including the prestigious Motor Show and Motorclassica auctions today, major auctions for various Government instrumentalities, such as the NSW RMS, VicRoads and PPQ Queensland, as well as one-off auctions for major automobilia, garagenalia and vehicle collectors.

The Executive Manager of Shannons, Geoff Keogh, said the Shannons of today has much to thank Robert and his passion for, along with his innovative leadership and meeting the unique needs of motoring enthusiasts all those years ago.

“While Shannons has grown significantly and expanded, many of the core principles upon which the company was established remains fundamental to the way we operate today,” he said.