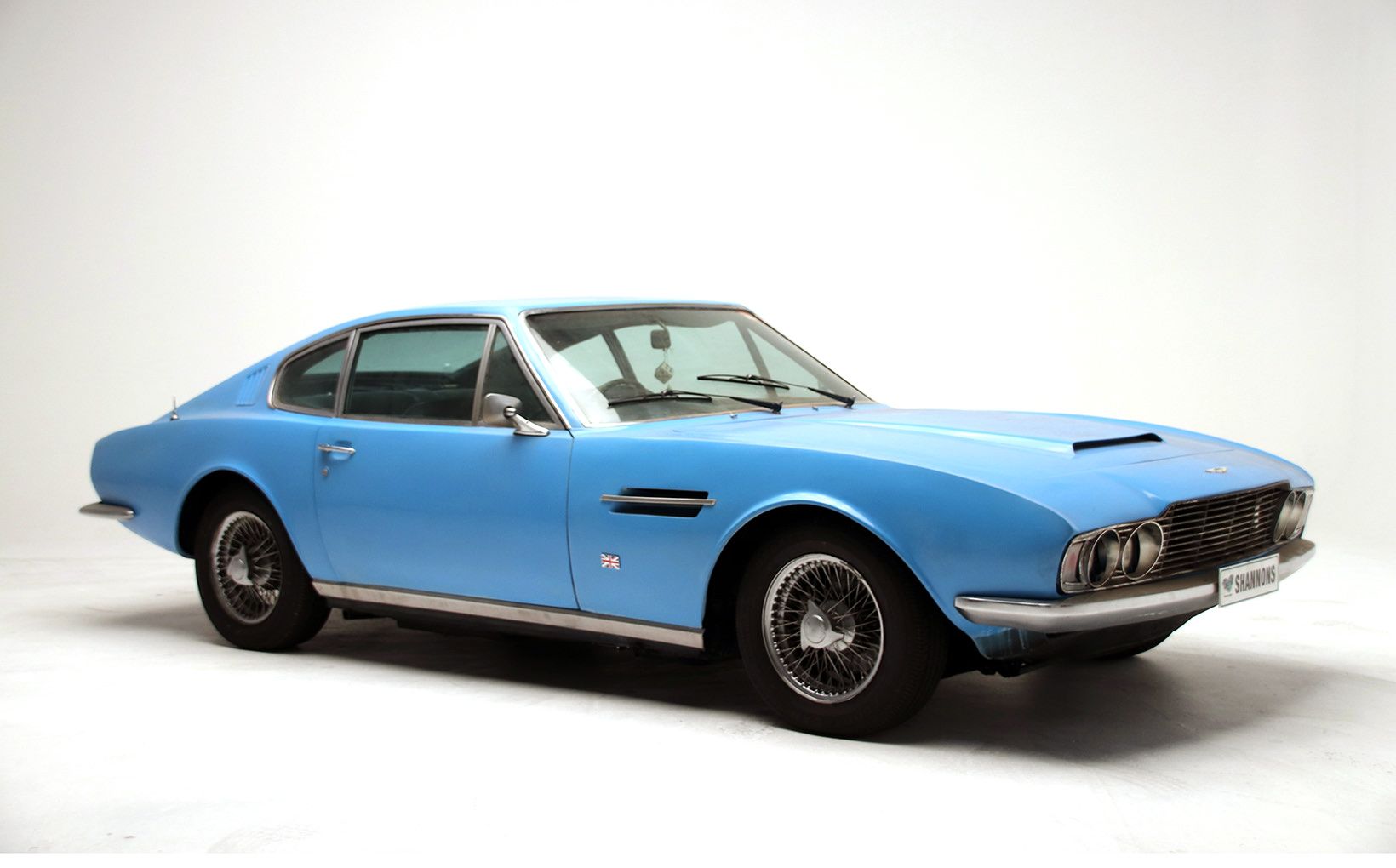 A 1968, carburettor-equipped, six cylinder DBS model is coming from long-term ownership to Shannons Sydney Summer Auction on February 17, where it is expected to sell with ‘no reserve’ in the $35,000- $45,000 range. 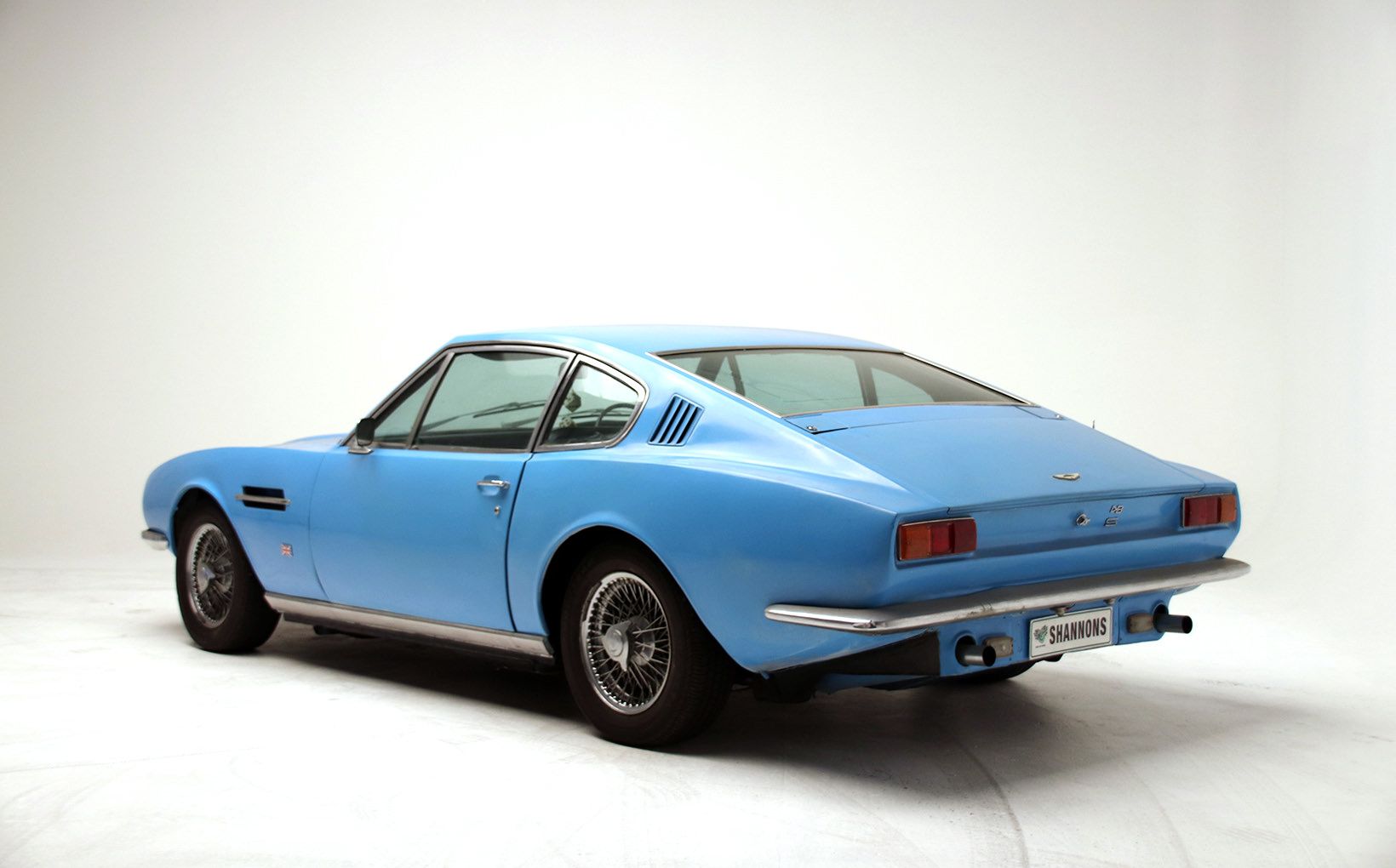 With its eye-catching patina, the 1968 Aston Martin DBS being offered with ‘no reserve’ at Shannons Sydney Summer Auction on February 17 would be a standout at any Cars & Coffee’ gathering.

Finished in distinctive Pacific Blue and delivered by H R Owen in London with automatic transmission, this exciting ‘Barn Find’ Aston has been off the radar of enthusiasts for decades.

Yet while it is being offered by its long-term owner as a restoration project, the DBS runs and drives according to Shannons, who say it could be tidied up and happily used as is, or fully restored to its former glory. 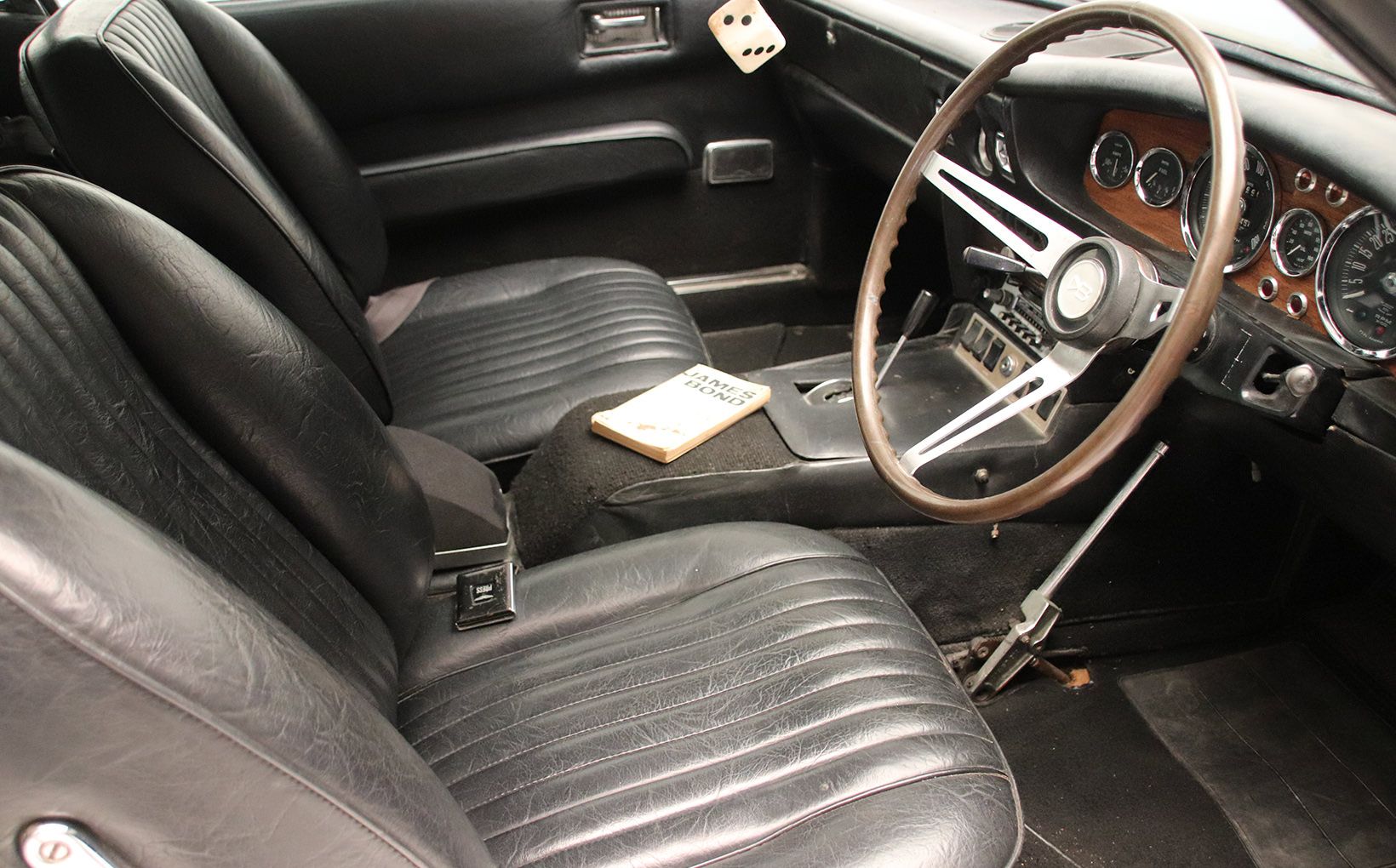 The 1968 Aston Martin DBS in Shannons Sydney Summer sale is running order is being offered with no reserve in ‘project condition’ on  February 17.

Cementing its attraction to collectors, the DBS has a special place in Aston Martin history as the last DB model to be developed under David Brown’s control.

When launched in 1967, it was intended as the V8-engined successor to the DB6, but instead shared the same 4.0 litre Tadek Marek-designed DOHC in-line-six cylinder engine during the three years it and the DB6 were produced concurrently. 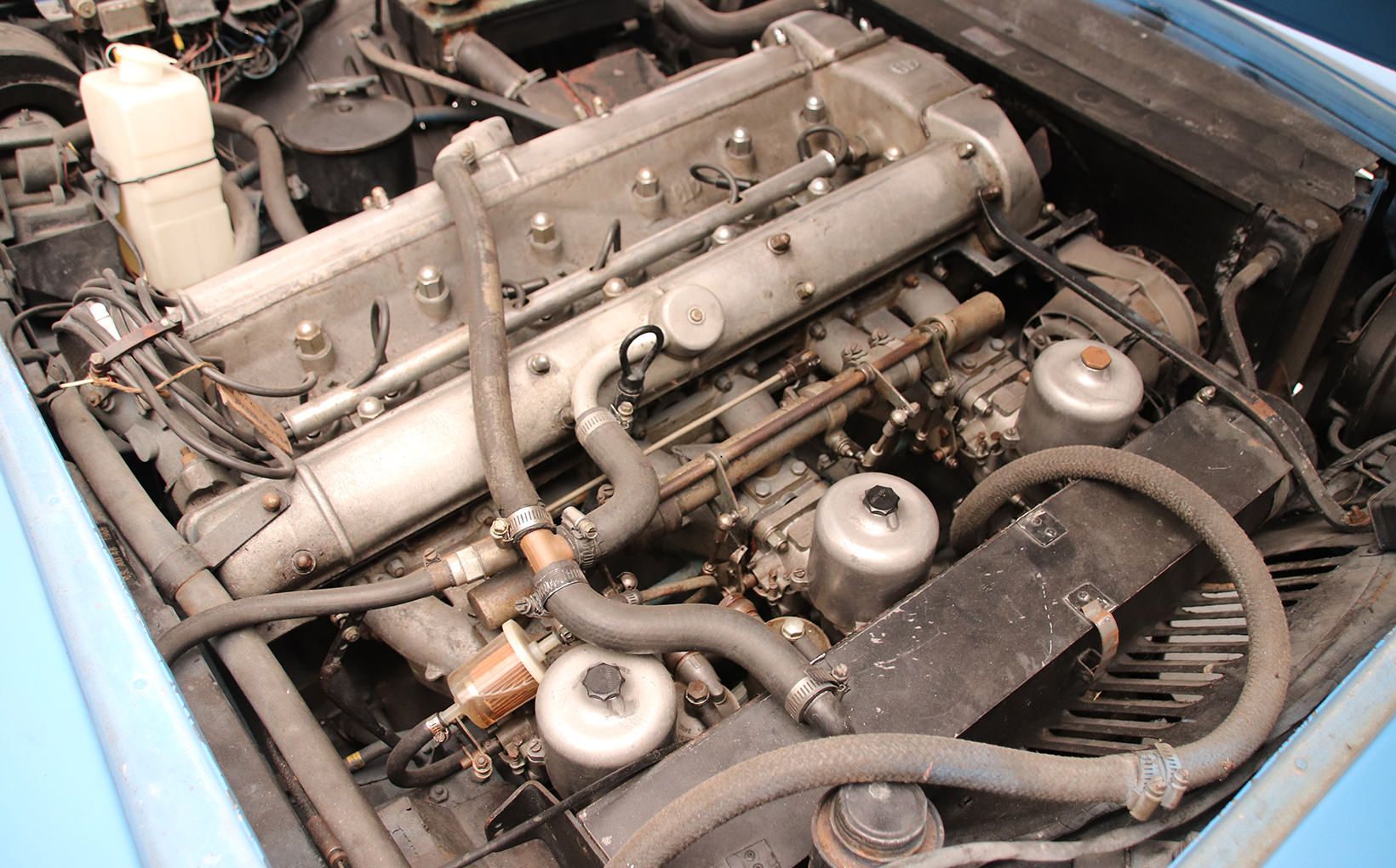 Although it has seen better days, Shannons say the 1968 Aston Martin DBS being offered at ’no reserve’ at its February 17 Sydney Summer Auction could be used as is, or fully restored to its former glory.

The DBS found fame during this time, when it featured in the James Bond film On Her Majesty’s Secret Service and also in the TV series TV series The Persuaders!, in which Roger Moore’s character Lord Brett Sinclair drove a distinctive Bahama Yellow 6-cylinder DBS.

With just 787 produced from 1967–1972, the DBS being auctioned is a rare classic that at its anticipated $35,000- $45,000 auction guiding price range should remain a rewarding and appreciating classic in the years to come.