Built Sydney 1922 by Australian Motors limited which was the first mass production of cars in Australia. A total of 486 cars were made by Australian motors.Believed to be 7 complete vehicles remaining. This vehicle was in Muwoolumbah owned by McCloy family 1927 to 1930. It then appeared at the Mann sawmill Mullumbimby ( where this photo was taken ) in the 50s to 60 s and was used around the town as delivery and pickup ute until aquired by Giltrap auto museum gold coast. Present owner bought the remains of this vehicle through Shannons auction Gold coast 15 years ago. These vehicles are an important part of early Australian motoring history . Any information, photos of this type of vehicle would be greatly appreciated.The car is presently under restoration on the Sunshine Coast Queensland. The correct name of the car is auctually the "Australian Six" 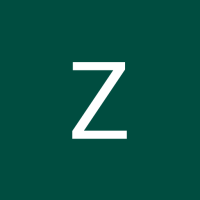 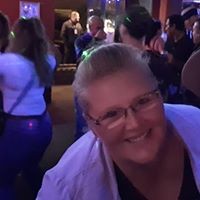