On this episode of Shannons Supercar Showdown the final four will be battling it out for a spot in the grand final. For the first time in this highly competitive showdown, the rookies will be behind the wheel of the awesome Ford Performance Racing V8 supercar. The rookies will race against the clock to complete five laps of Calder Park Raceway. Team Captains Will Davison and Mark Winterbottom want to see who is capable of pushing the Supercar to its limits. The two drivers with the fastest aggregate lap times will go through to the final and fight it out for the ultimate prize, a testing contract with FRP plus a V8 Supercar drive under Shannons colours in a Dunlop series event. During the showdown 33 year old Craig set the benchmark, winning five out of seven points challenges and showing 'the kids' just how it's done. But the V8 Ute racer's past dominance counts for nothing now. It's cut throat elimination in the semi final. Will his tin top experience give him an advantage and see him progress into the final or will the juniors out race him? Seventeen year old Todd is Will's Captain's Choice. He must give the performance of a lifetime to stay in the competition. But the teenage Ford fanatic is feeling the pressure to perform. Can he shake his nerves or will he crumble under the pressure? The other Captains Choice recipient Dan, came into the competition as a bona fide superstar; with fifteen out of fifteen British Formula Ford wins under his belt. But the big Brit has never driven anything like the V8 Supercar before. Can he continue his winning streak or will the unfamiliar machinery see him come undone? Veteran driver Tim has tested a supercar before, which could give him a winning edge. The 31 year old is the favourite to win the title but anything can happen on the day. Stay tuned to find out which two rookies are eliminated and who is still in with a chance to win the Shannons Supercar Showdown 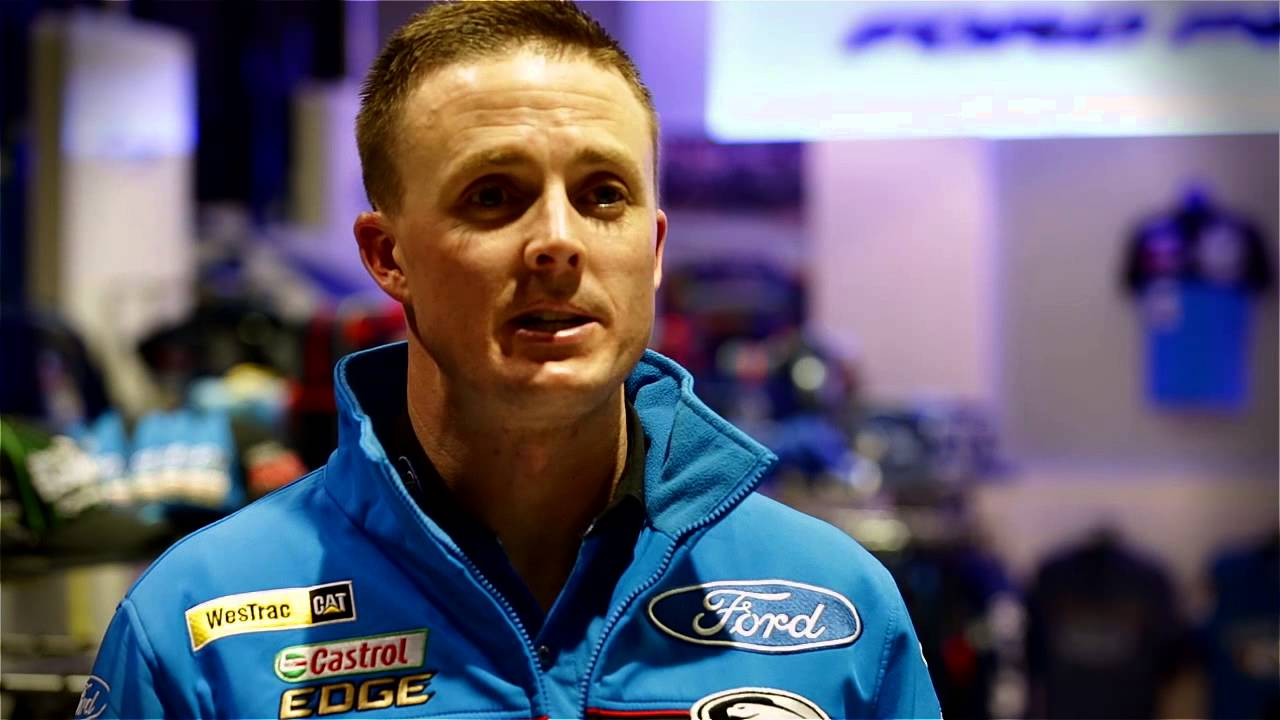 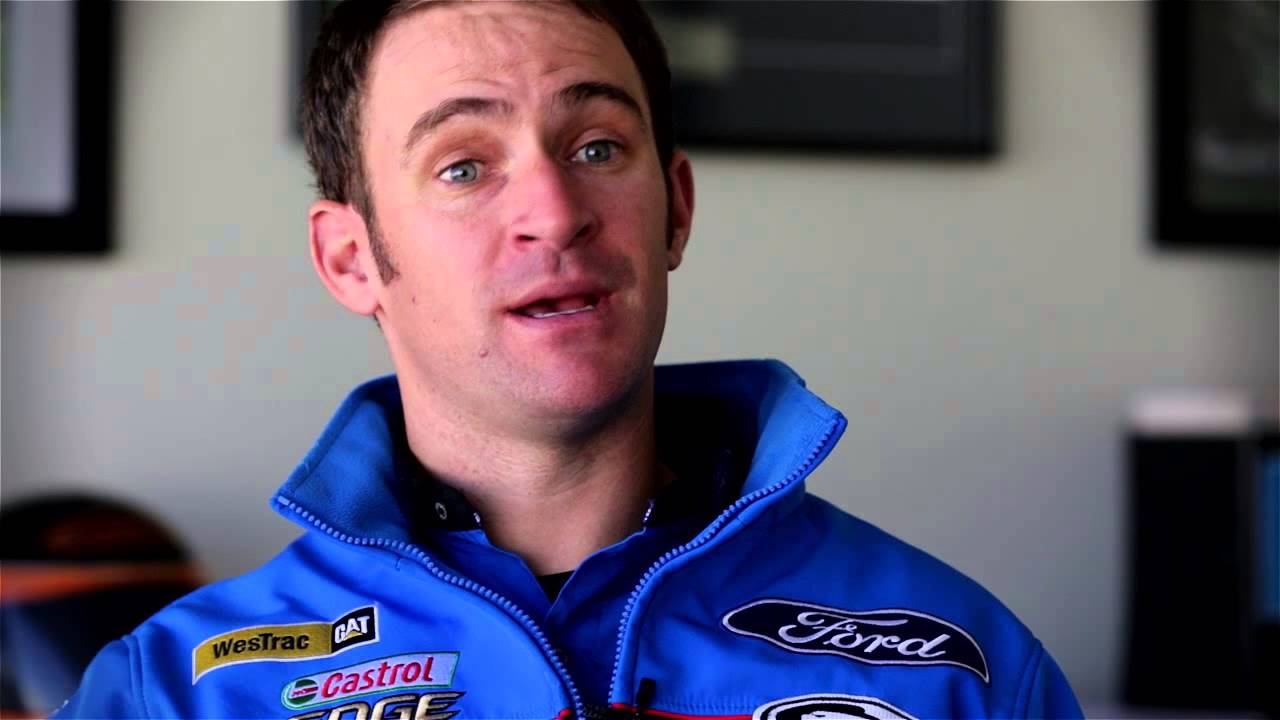 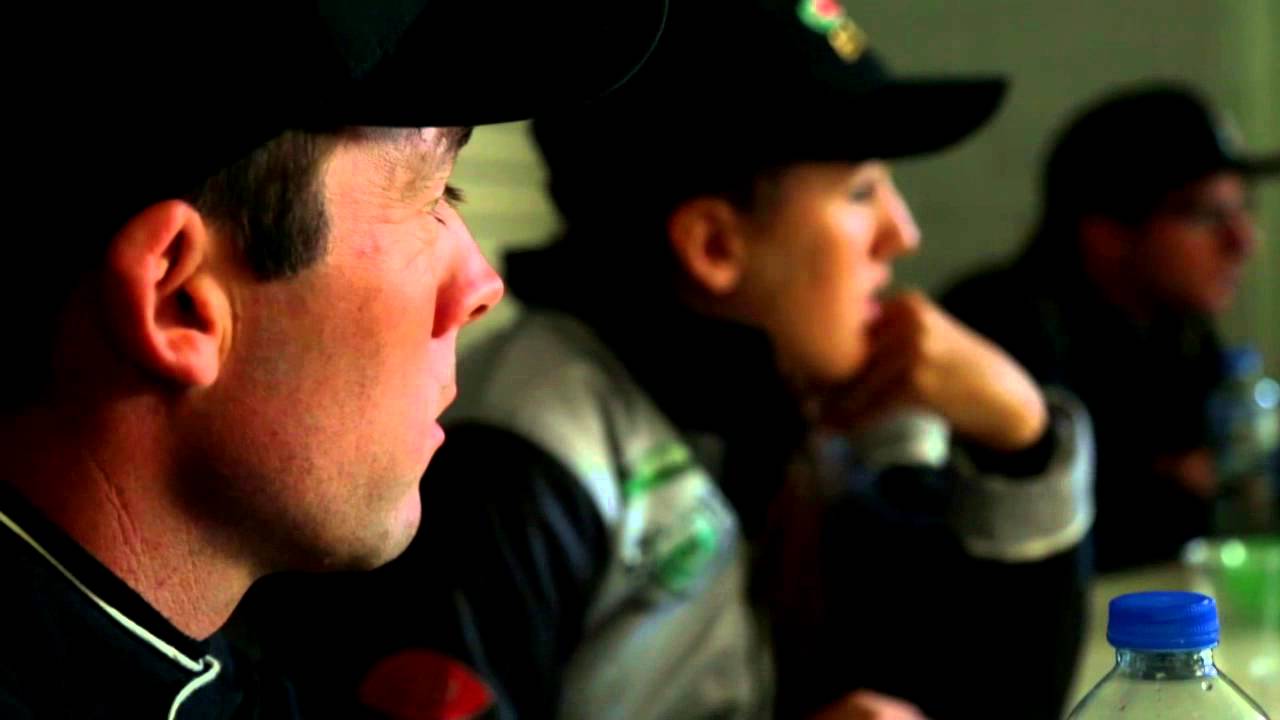 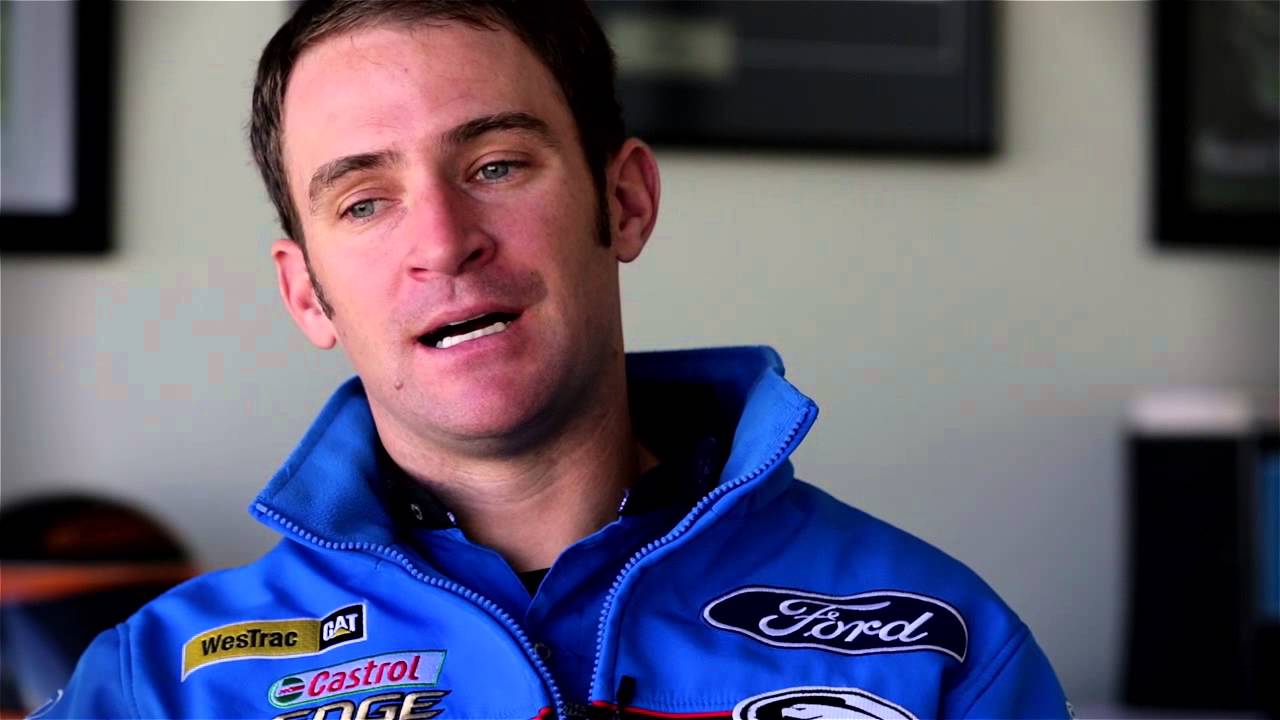