Fletch heads off to Menangle, in NSW, for the 2nd Annual Flathead Day, a celebration of the Flathead cylinder head engine used by vehicles since the turn of the century. The Flathead was a pioneer with its simplistic design and is still held in high regard by enthusiasts worldwide.

Although hosted by the Early Ford V8 Club of NSW, the event is open to all manufacturers who use the iconic Flathead cylinder engines. Fletch catches up with several members with their beautiful examples.

First is Pete, with an early 1928 A Model Ford 4 cylinder. The first of the A Models transitioning from the original T Model Fords. The A Model featured a distinct style change to a more modern design and an upgraded engine capacity from 20Hp to 40HP 200 cubic inches. Pete's is a fully restored Sports Coupe finished in 'Arabian Sand' and kept close to its original condition.

Another beautiful example is Rob's 1940 Ford Deluxe 2 door, a standard model of the time with the original 221 V8 Flathead side-valve engine. This one has a remarkable history as a Moonshine runner back in the day, captured by the police in 1942 and impounded for 38 years in Oklahoma, USA, at the time with just 20,000 miles on the clock. The car has survived and passed through several collectors' hands before ending up in Australia.

Next is John, President of the Early Ford V8 Club of NSW, with his 1934 Ford V8 Coupe. He purchased it in 1980, restored it in 1988 and has travelled across Australia to attend events. John says it's an excellent car to drive. It travels well at 100km per hour on the highway and has plenty of get-up and go.

Next is Mike & Sue, with their 1935 Ford V8 4 door they purchased in fully restored. They love it and appreciate the almost 90-year history of the car. Fletch chats with the previous owner, Darren, who undertook the complete nut and bolt restoration in 1997 with his father. He says, 'These cars, they're more than rubber and steel. It's all the memories and the fact that this was the only car he ever restored with his father'. So, understandably there is still a special connection with the car.

The Flathead side-valve engine is a real pioneer of the automotive industry. 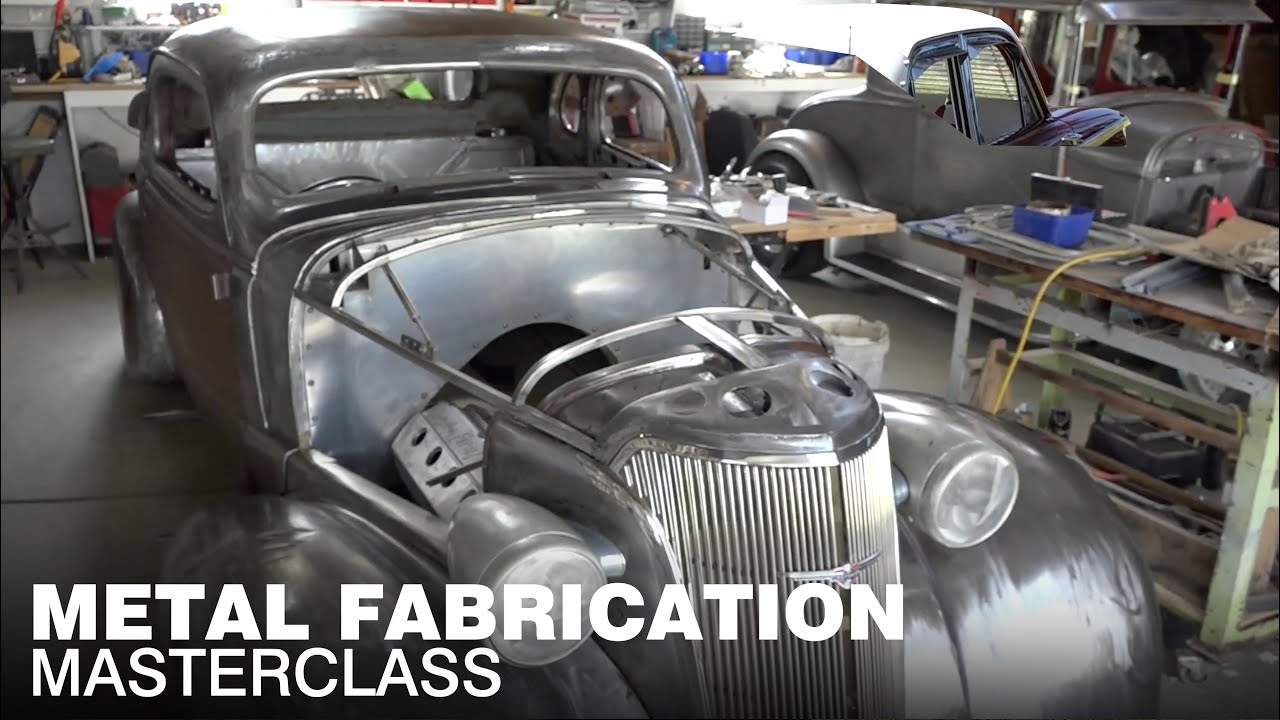 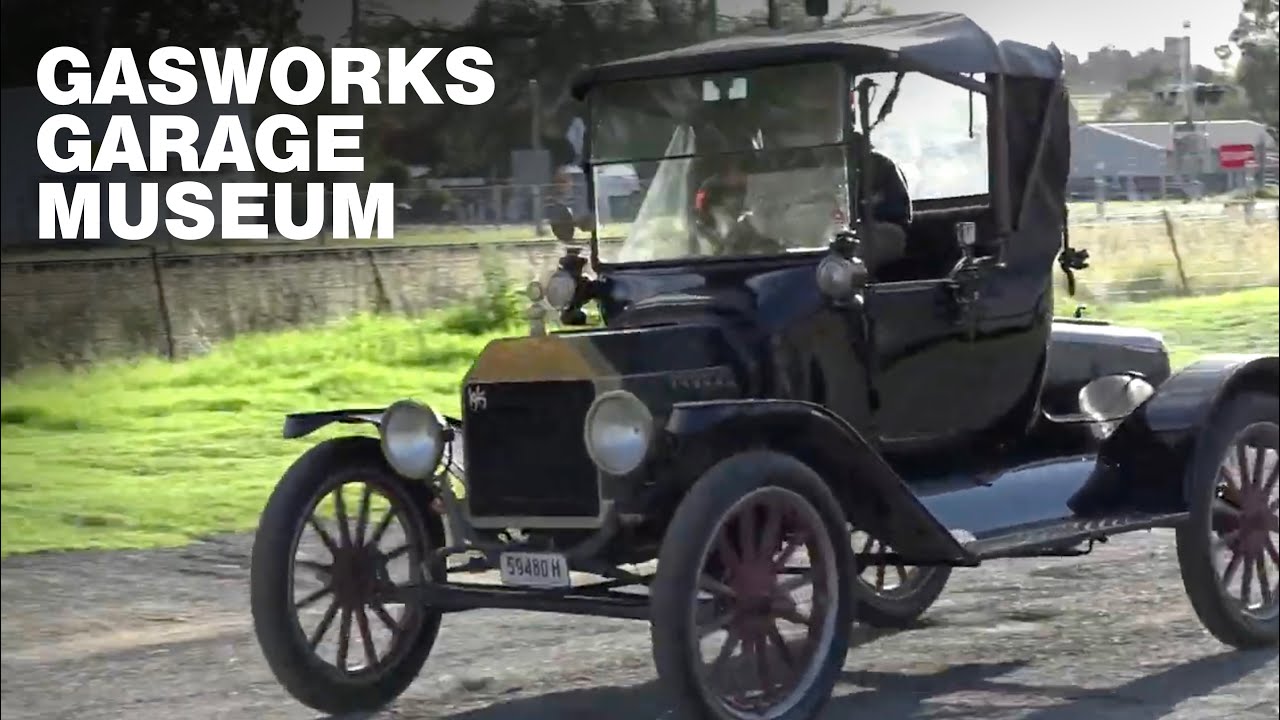 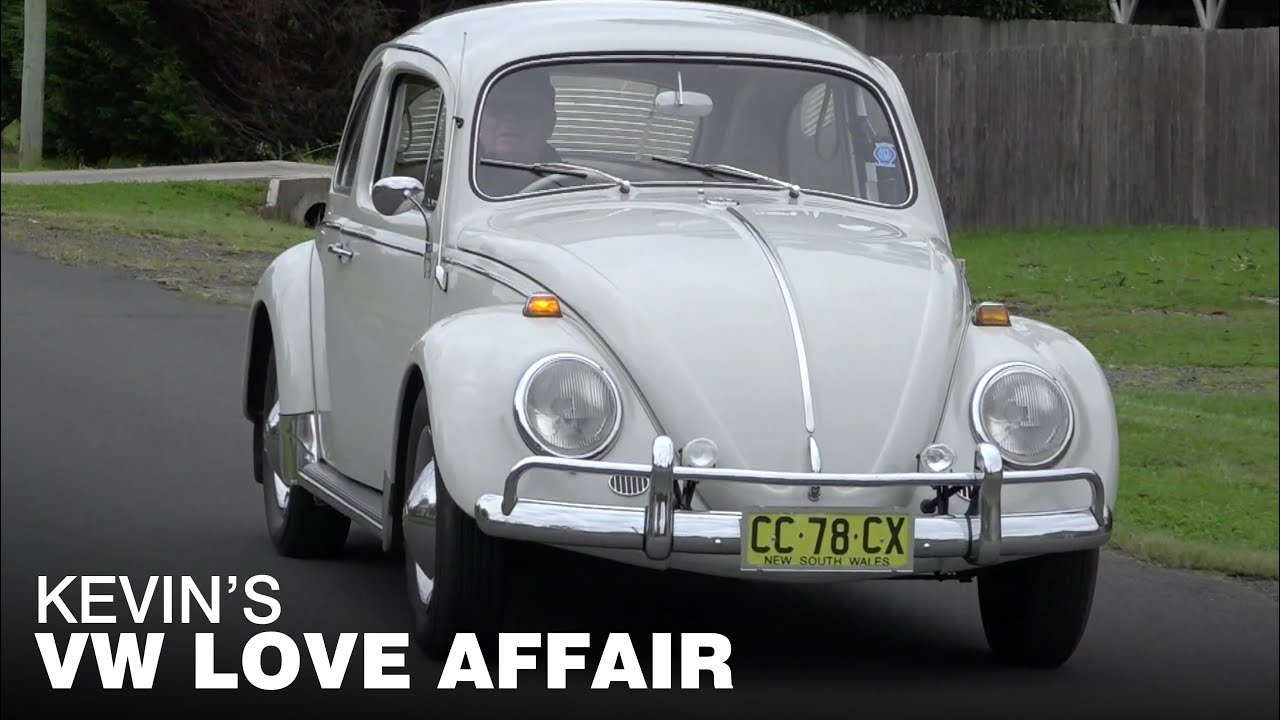 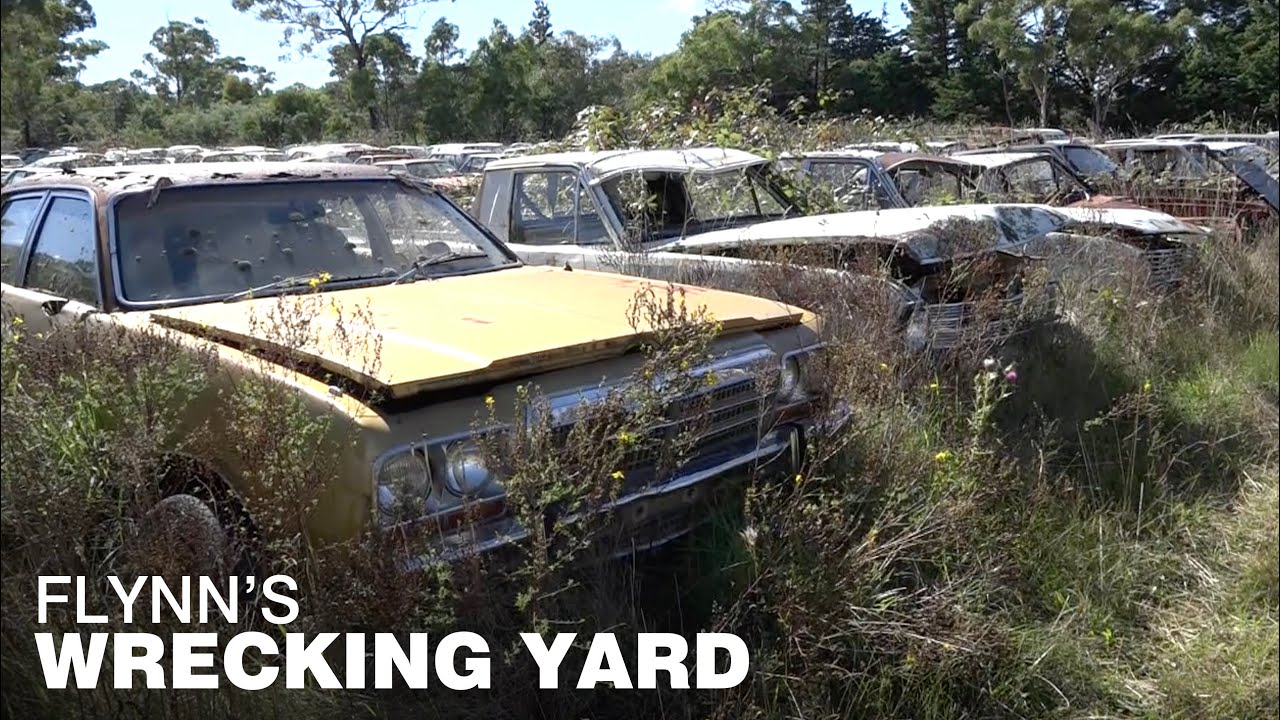