With values of G-series Porsches continuing to rise, there’s never been a better time to invest in two of the series’ rarest models – both set to cross the block at Shannons Melbourne Autumn Classic Auction on April 29. 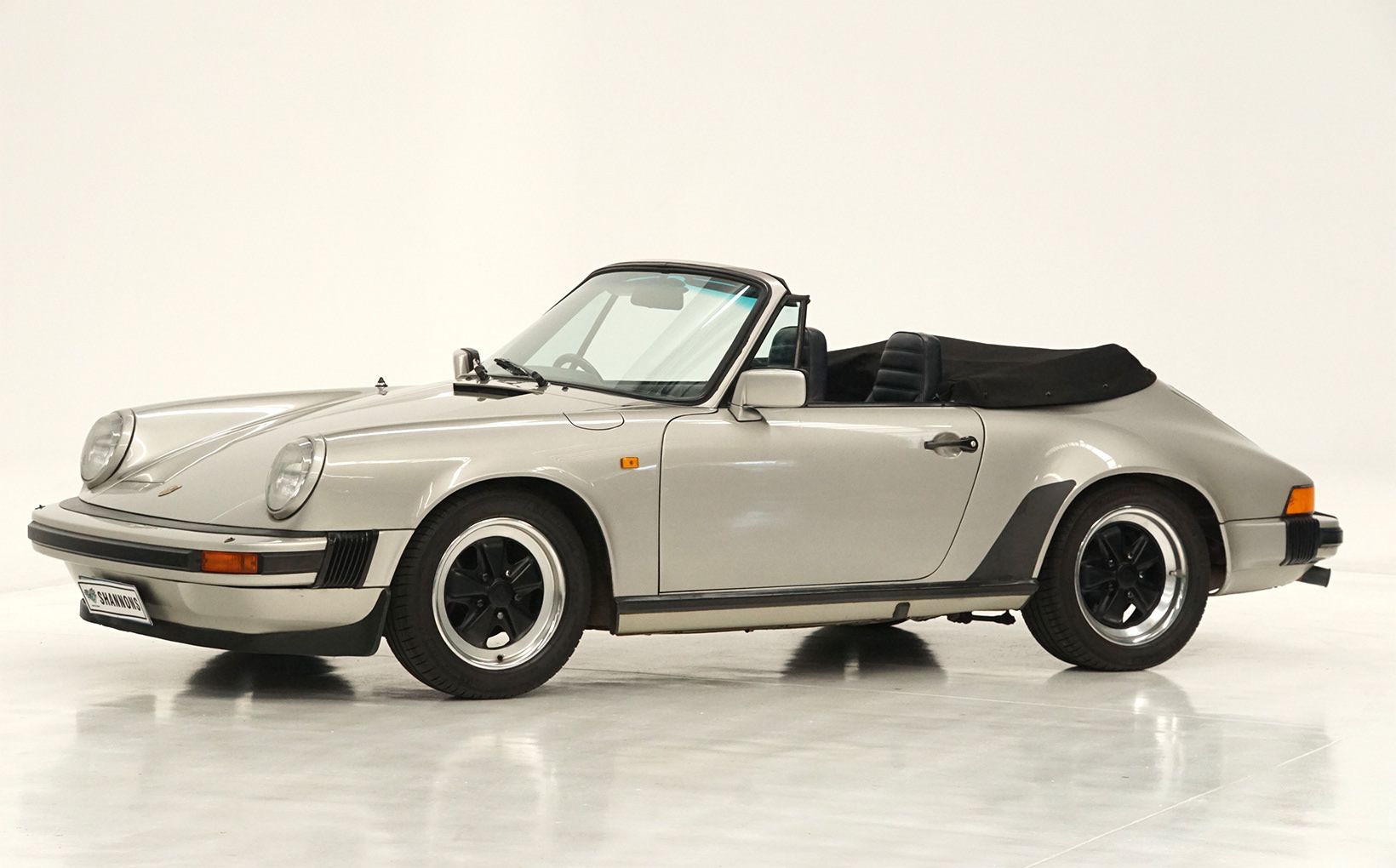 The ‘G-series’, produced from 1974-1989, has a well-deserved reputation as the most useable of all classic 911s. The 911SC Cabriolet introduced in 1983 is particularly collectible as the first 911 Convertible model, with just 43 delivered in Australia.

Because of this and the SC’s renowned daily drivability thanks to its more powerful 3.0-litre Bosch K-Jetronic fuel injected flat six engine, five-speed gearbox and improved brakes, SC Cabriolet values have appreciated in recent years.

The Sydney-delivered Pewter Metallic 1983 model comes to auction in stunning, condition, with its original John Newell books, plus an extensive receipt file and is expected to find willing bidders in the $80,000-$90,000 range. 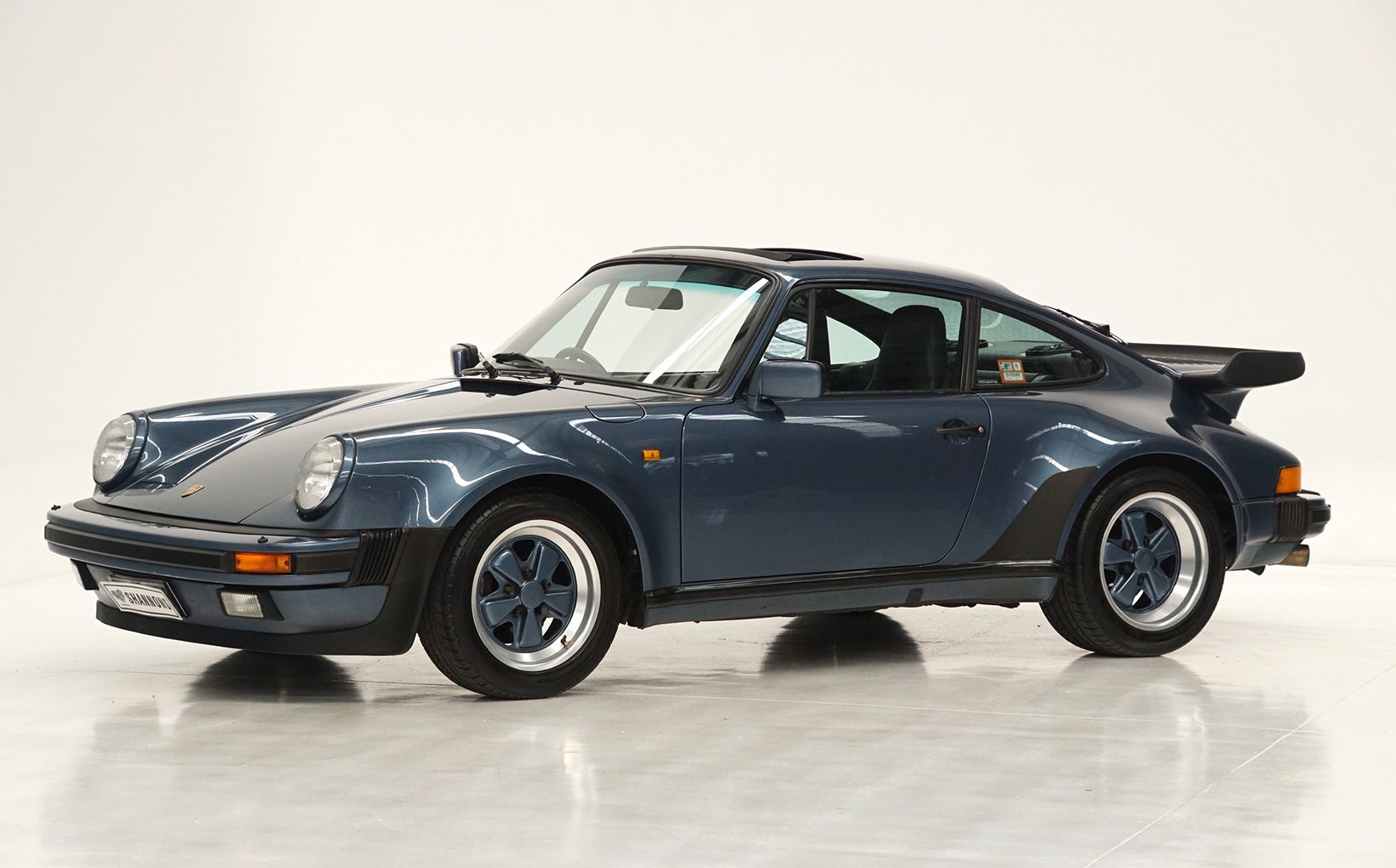 Even more exciting for Porsche collectors is a special order Baltic Blue Metallic 1989 Porsche 930 Turbo – one of only a few hundred right hand drive 930 Turbos built in the final year of 911 G-Series production.

Equipped with the sought-after G50 5-speed gearbox fitted only to 1989 models, the 3.3 litre 930 Turbo has been Australia for more than 24 years since it was imported privately in December 1994.

Because of its unique factory specification and provenance, the Porsche is arguably the most desirable of all G-series 930 Turbos, with values and collectibility of these ‘practical supercars’ rising around the world.