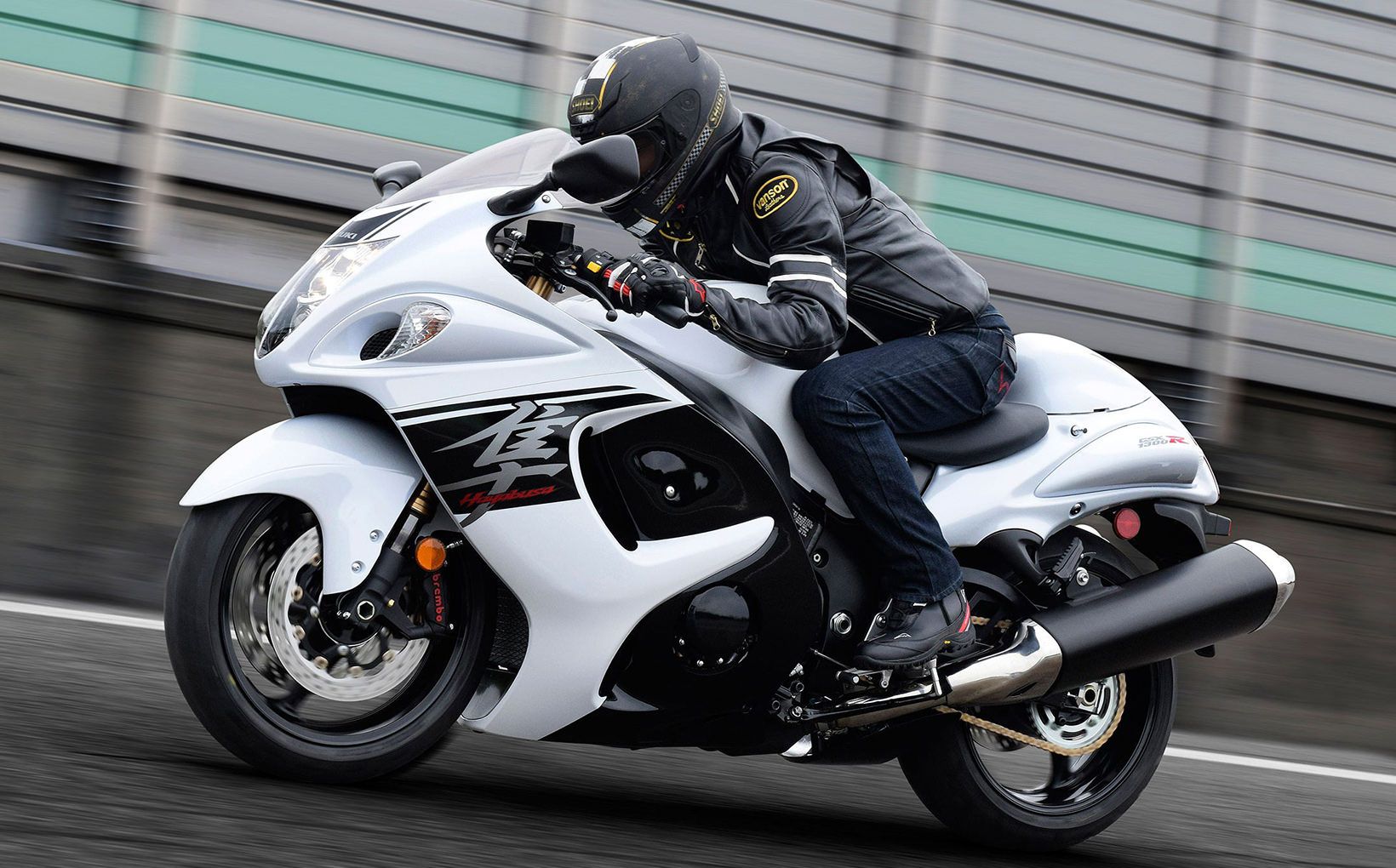 It seems unlikely that even Suzuki’s senior management could have imagined that the GSX1300R Hayabusa would spend two full decades in production and sell strongly throughout this period. Nor could even the most prescient insider have foreseen that it would not only be the world’s quickest production motorcycle at launch, but that 20 years on the 1999 model would still hold that title.

In a sense, as I will unpack, the greatness of the Suzuki Hayabusa created the context in which it would never face a direct rival: timing was all!

Nothing prepared the world for the Hayabusa. In 1996 when planning began, Suzuki’s plan was simple: to create the world’s fastest production bike. Honda was set to launch its CBR1100XX Super Blackbird in 1997. (The Blackbird was named for the Lockheed SR-71 distinctive, bulbous ‘Super Blackbird’, which in 1976 set an airspeed record of 3529km/h.) The choice of the name ‘Hayabusa’ was pure genius, like most things about this unique motorcycle. The Hayabusa, a Japanese peregrine falcon, is the fastest creature in the animal kingdom, capable of reaching 300km/h in its downward vertical and almost invariably fatal swoop. The hayabusa’s main prey? Blackbirds. But anything else would do. Suzuki’s launch ad proclaimed: ‘suddenly everything else looks like prey’.