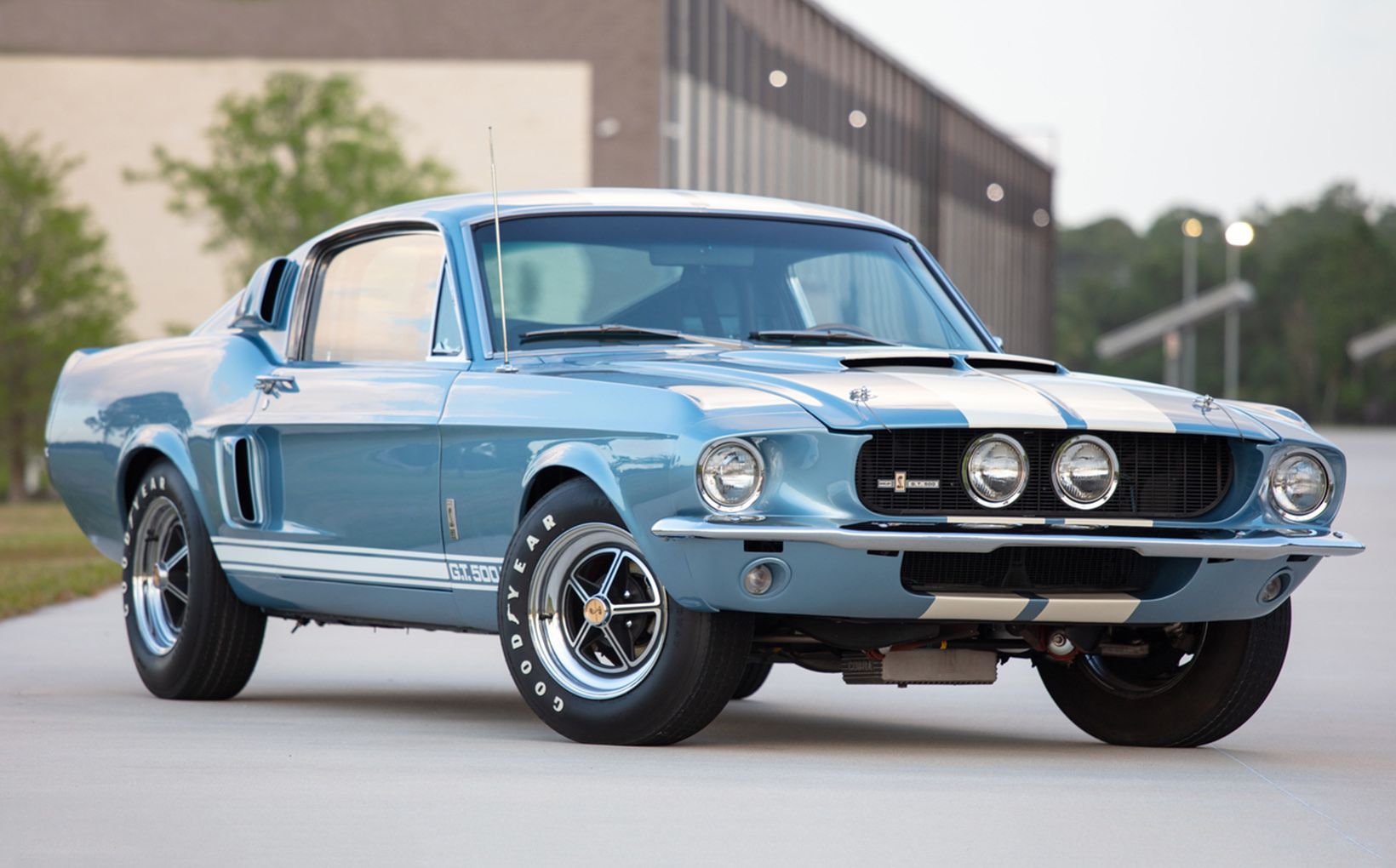 When Carroll Shelby shoehorned an American Ford V8 into a British AC roadster in the early 1960s and called it Cobra, the straight-talkin’ Texan created much more than just a wickedly fast Corvette-crushing sports car – he also created a high-performance legend.

The Shelby and Cobra names became inseparable and inexorably tied to the Ford Motor Company, which backed the Texan all the way as part of its global ‘Total Performance’ strategy.