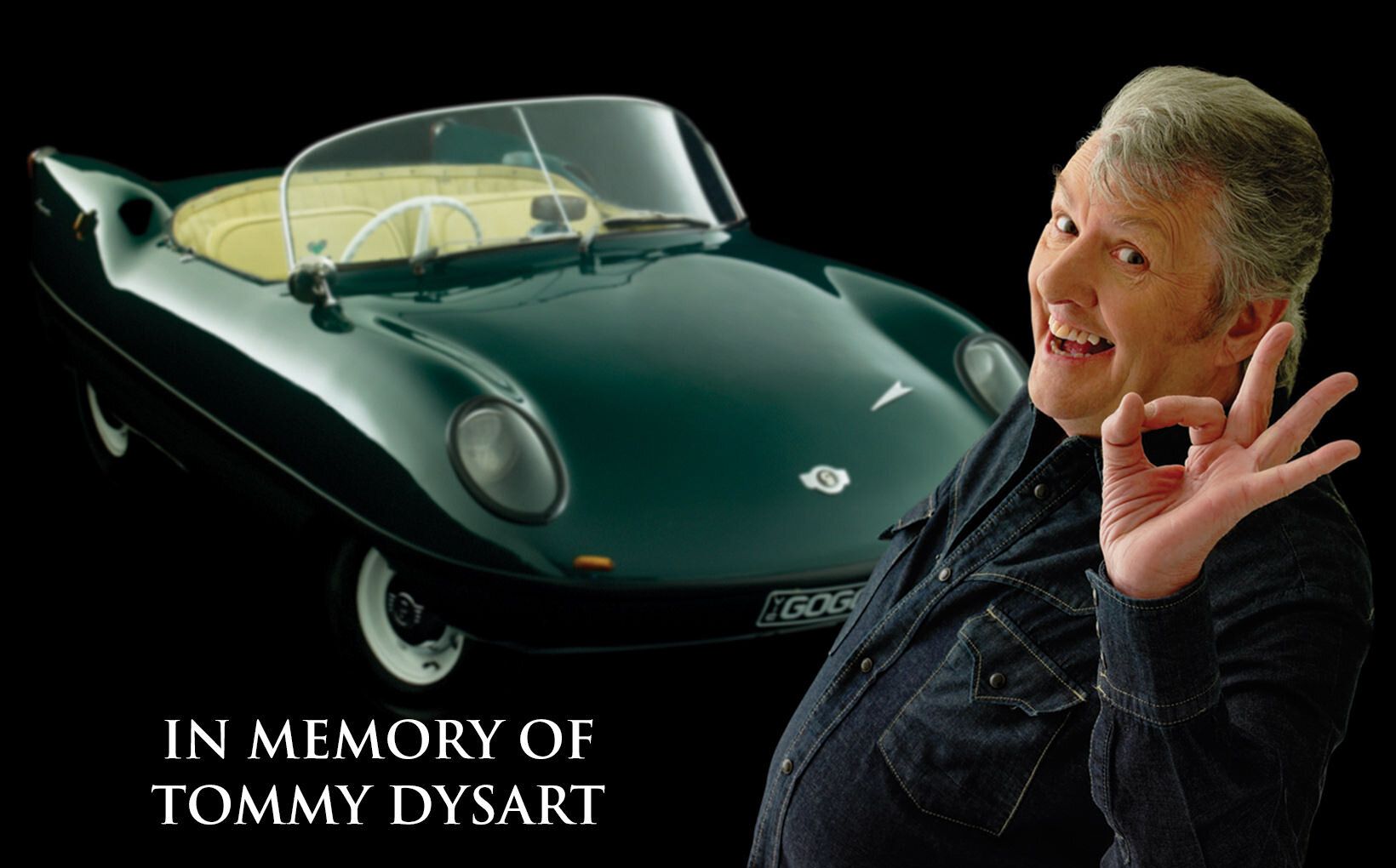 Shannons was deeply saddened to hear of the recent passing of actor Tommy Dysart after a brief battle with illness. He was 86.

With his thick Scottish accent, Dysart will forever be remembered for his endearing portrayal of a classic car enthusiast with a deep affection for Goggomobil cars.

His association with the quirky German marque started in the early 1990s when Dysart appeared in a Yellow Pages TV commercial in which he phoned a number of mechanical workshops seeking a repair for his Goggomobil “not the Dart” sedan.

In the new millennium, Dysart’s Goggo-loving persona was adopted by Shannons Insurance and has since become a hallmark of the brand, in embracing all car enthusiasts regardless of how rare and unusual their automotive passions may be. 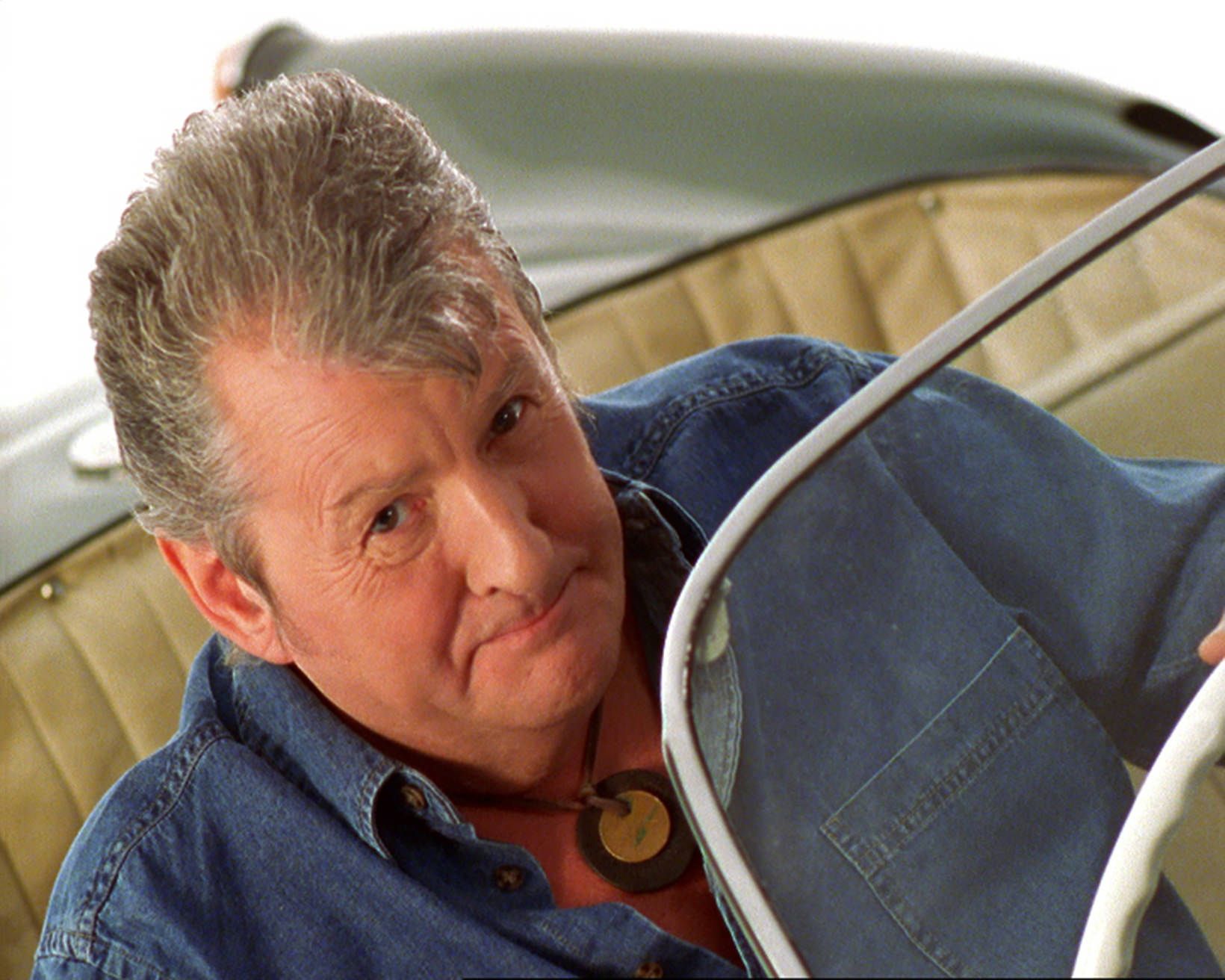 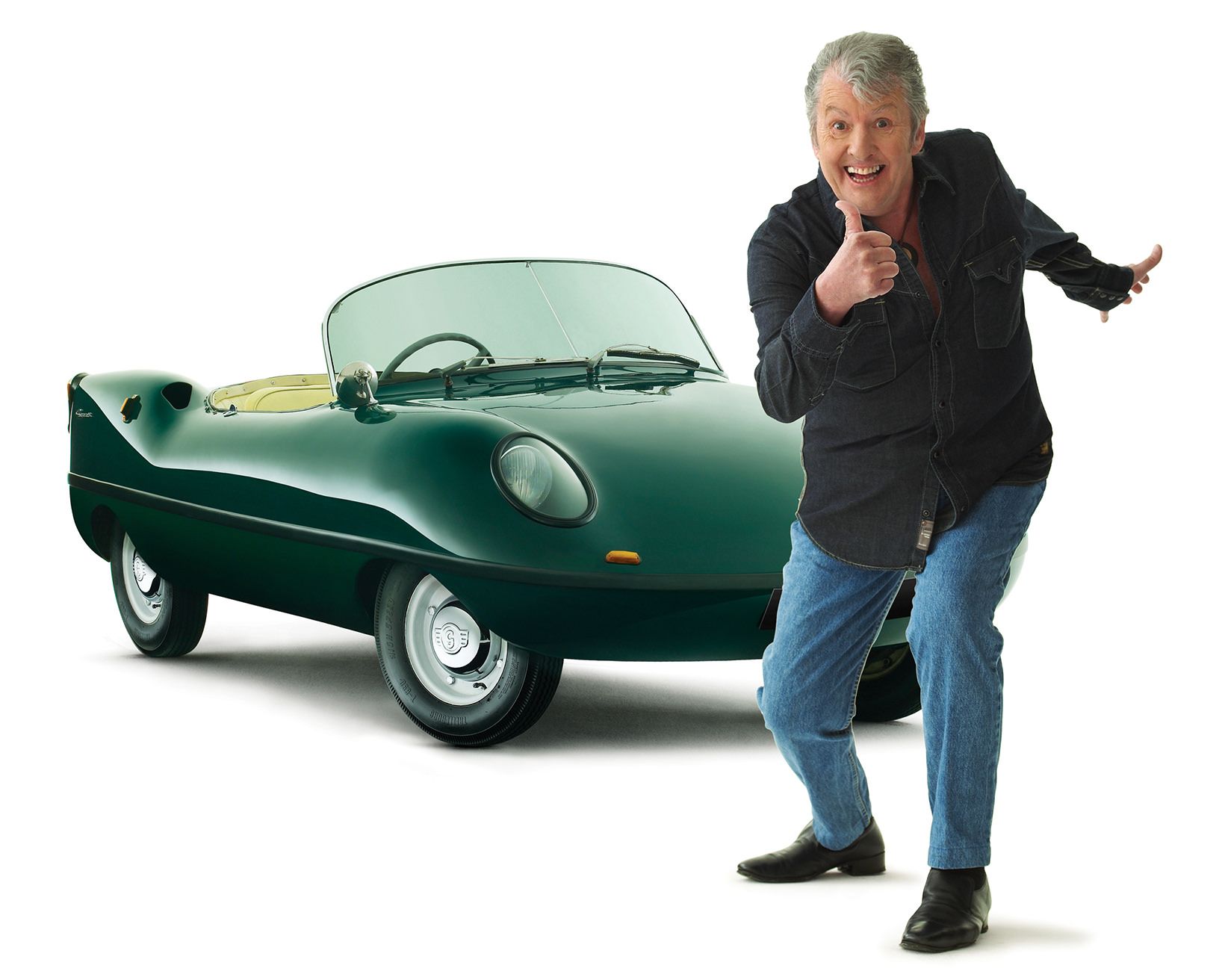 Dysart was also well known for his portrayal of an amusing butcher in a series of “is Don, is good” TV commercials for Don Smallgoods.

After graduating from NIDA in 1959, Dysart amassed a vast and diverse body of work across six decades of stage and screen performances. His many TV roles included Skippy the Bush Kangaroo, Homicide, Division 4, Matlock Police, Cop Shop, Blue Heelers, Neighbours and perhaps his best-known role as the intimidating prison officer Jock Stewart in the 1980s series Prisoner. His numerous movie appearances included The Man from Snowy River blockbuster and many more.

To Tommy’s actress wife of more than 50 years Joan Brockenshire, his family, friends and many fans, the Shannons Club extends its sincere condolences. Tommy and Joan are part of the Shannons family and Tommy’s legacy as its most memorable brand ambassador will endure.