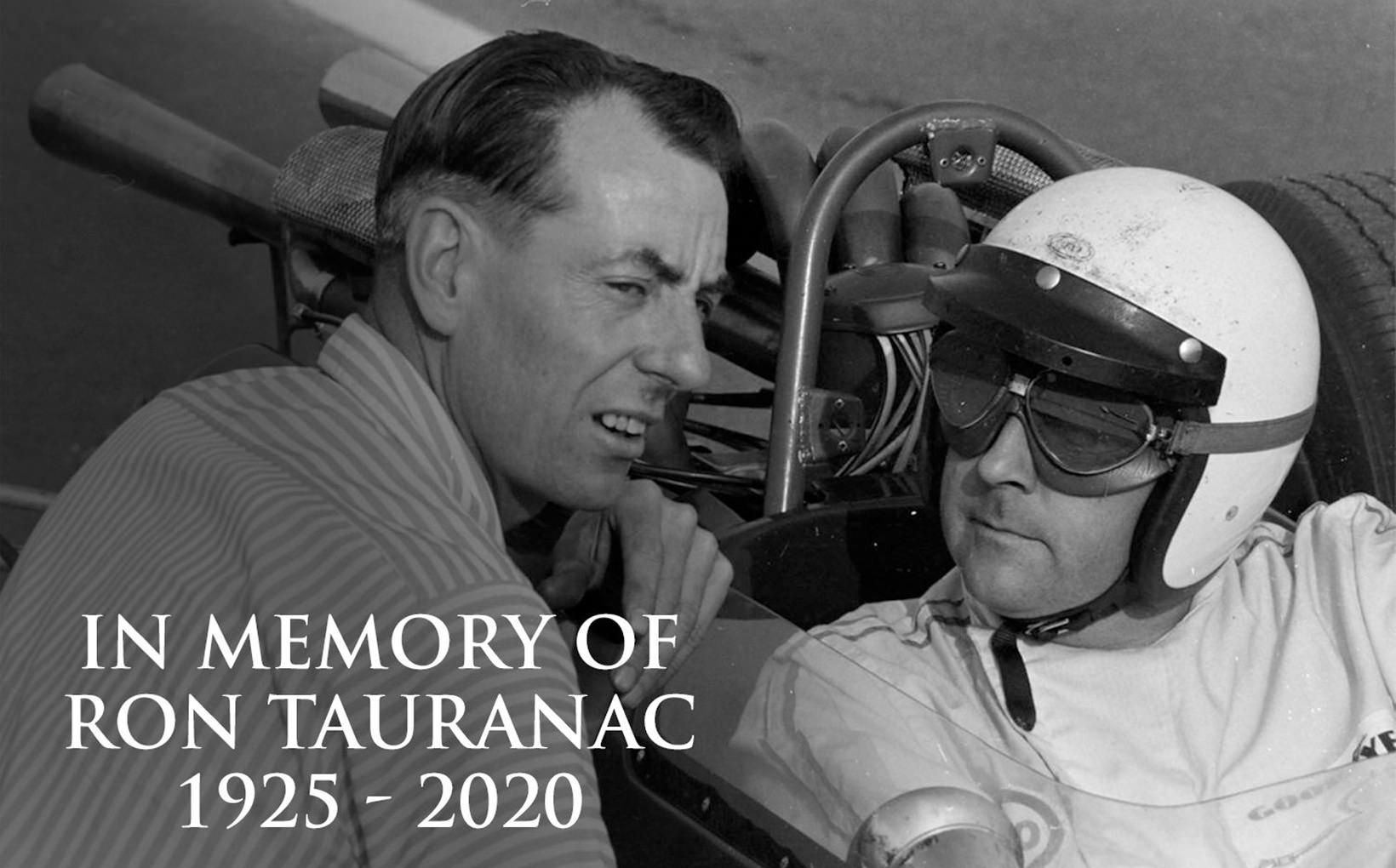 The Shannons Club was saddened to hear of the recent passing of legendary Australian motor racing designer and engineer Ron Tauranac. He was 95.

Tauranac was awarded the Order of Australia in 2002 for his services to motor racing and inducted into the Motorsport Australia Hall of Fame in 2017. However, his greatest claim to international fame was the pivotal role he played in designing the Brabham cars which claimed two successive F1 world championships in the mid-1960s.

Ron’s family emigrated to Australia from the UK when he was only a child. He left school in his early teens and, after a stint in the RAAF where he trained as a fighter pilot, quit in 1949 to become a draughtsman.

He also had a keen interest in motor racing and engineering, which soon led to the design and construction of numerous competition ‘specials’ with his brother Austin in the 1950s. It was during this period that Ron met Jack Brabham, which was the start of a friendship and business relationship that would produce unprecedented success in years to come.

When Jack headed to Europe and won his first F1 world championship driving for John Cooper’s team in 1959, Tauranac displayed his design talents with a hand in the development of a superior Cooper F1 successor ('low-line' T53) which Brabham drove to his second consecutive F1 title in 1960.

Enthused by their mutual success, Tauranac returned to the UK with his family and together with Brabham established Motor Racing Developments in 1960. 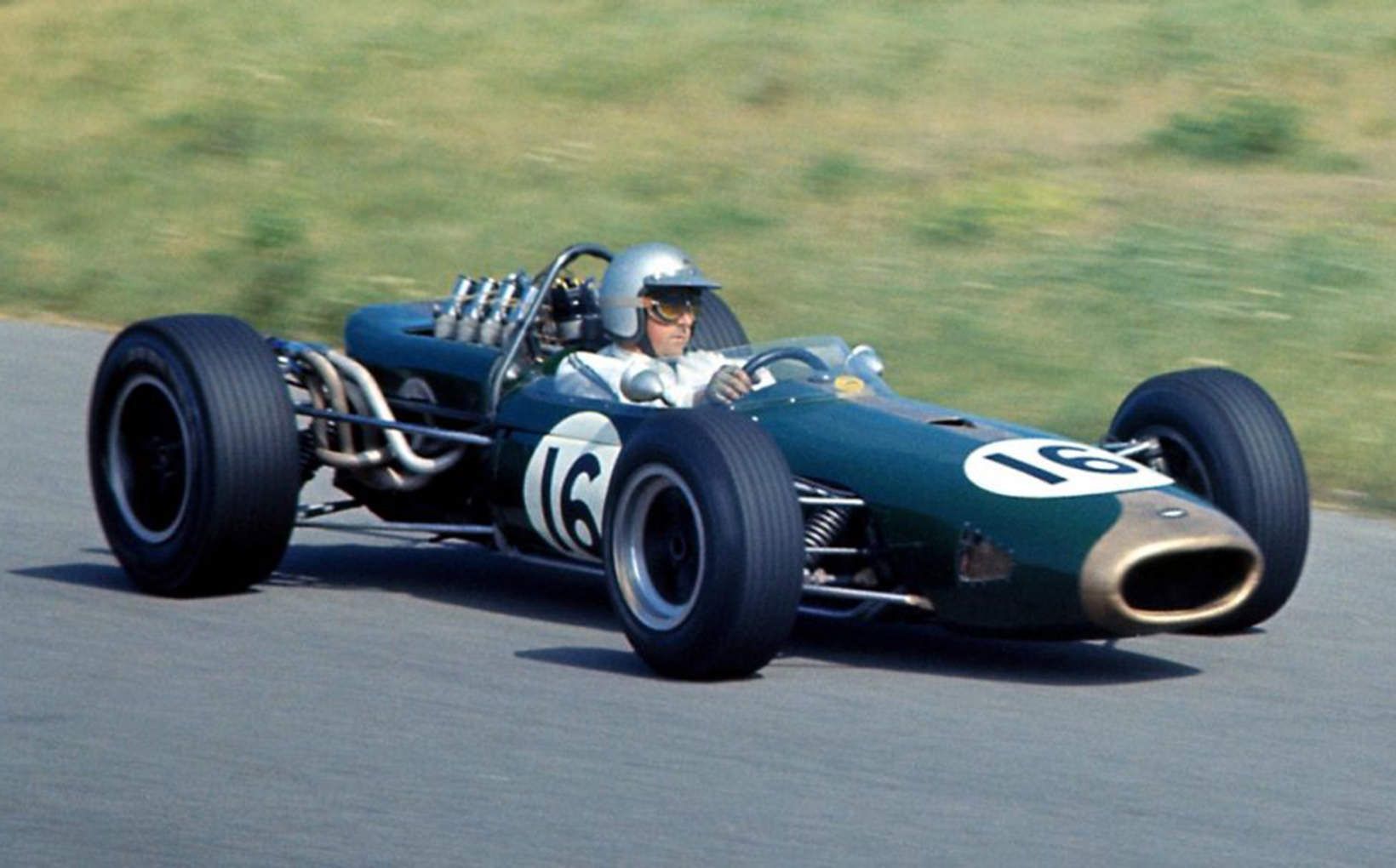 Under the Brabham brand name and the combined talents of its Aussie founders, MRD quickly grew into a prolific racing car business that designed, constructed and sold an ever-increasing variety of winning racing cars to customers around the world. Each car’s chassis designation proudly started with the letters ‘BT’ which stood for Brabham and Tauranac.

MRD also had its own F1 team which spearheaded the company's success. Its greatest achievement was in 1966 when Jack Brabham became the first - and so far only - driver to win the F1 world championship in a car of his own design and construction (and with an Aussie Repco V8 engine to boot). The following year, Kiwi teammate Denny Hulme claimed a second F1 title for the Brabham team, with the icing on the cake being two FIA constructors’ titles to go with them.

Brabham’s F1 retirement in 1970 saw Tauranac briefly assume sole control of MRD and the Brabham team before selling to Bernie Ecclestone in 1972. Two years later, Tauranac returned to the business he knew best - customer racing cars. In 1974 he established Ralt in the UK, which was a combination of his and his brother's initials.

Like MRD, Ralt became a highly successful manufacturer in a variety of open-wheeler formulas including F3, F2, Formula Atlantic and F3000. Its first workshop employee was none other than multiple Bathurst winner Larry Perkins, who borrowed an RT1 chassis and delivered the burgeoning manufacturer its first major success by winning the 1975 European F3 championship. 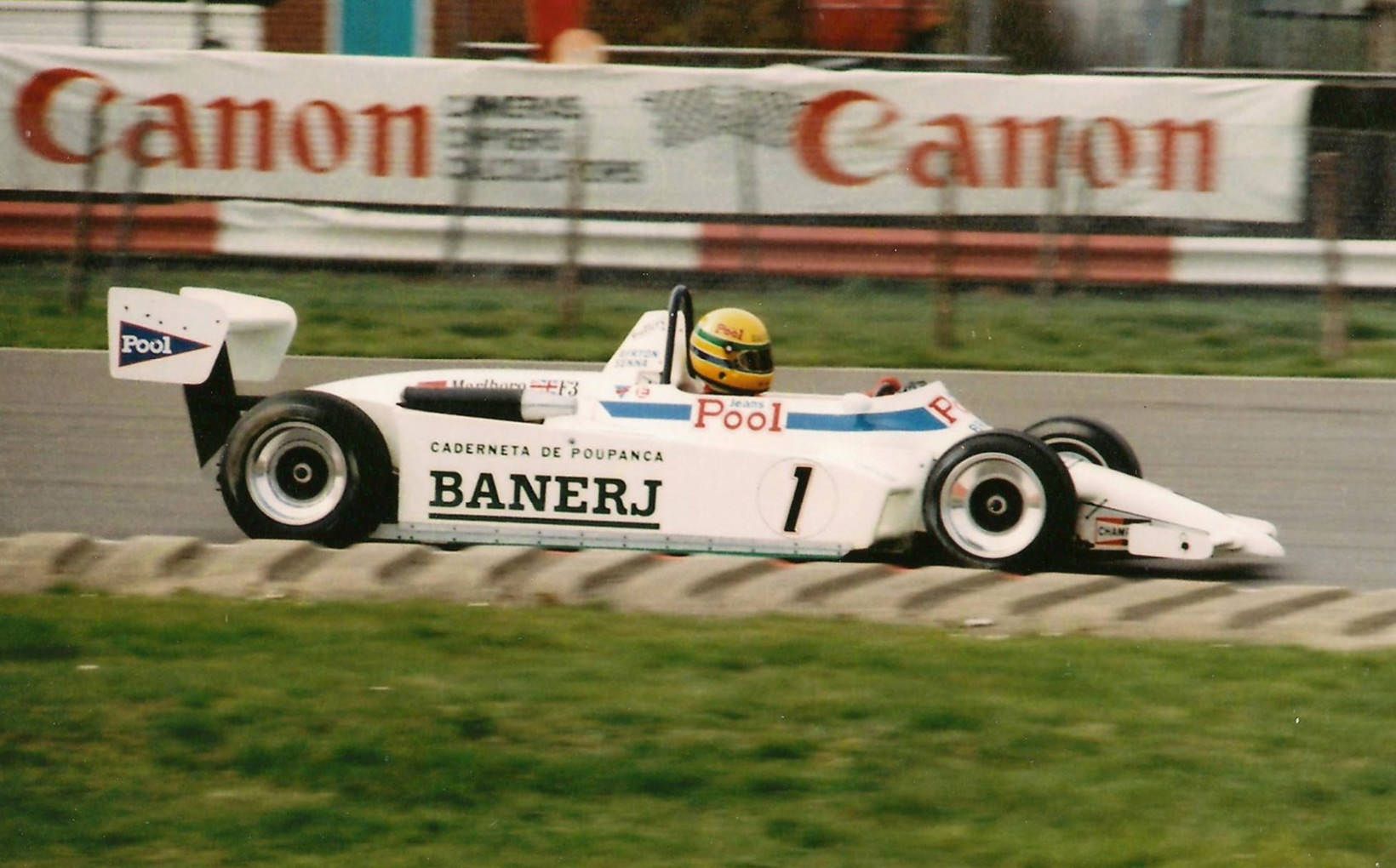 In 1988 Tauranac sold Ralt to the March Group but behind the scenes remained actively involved in F1 and other categories for many years before finally returning to Australia, where he eventually settled on Queensland’s Sunshine Coast to be close to family.

Ron Tauranac was a world-class racing car designer who leaves behind an enormous body of work and an extraordinary Australian motor racing legacy. To his family and many friends, the Shannons Club extends its sincere condolences.