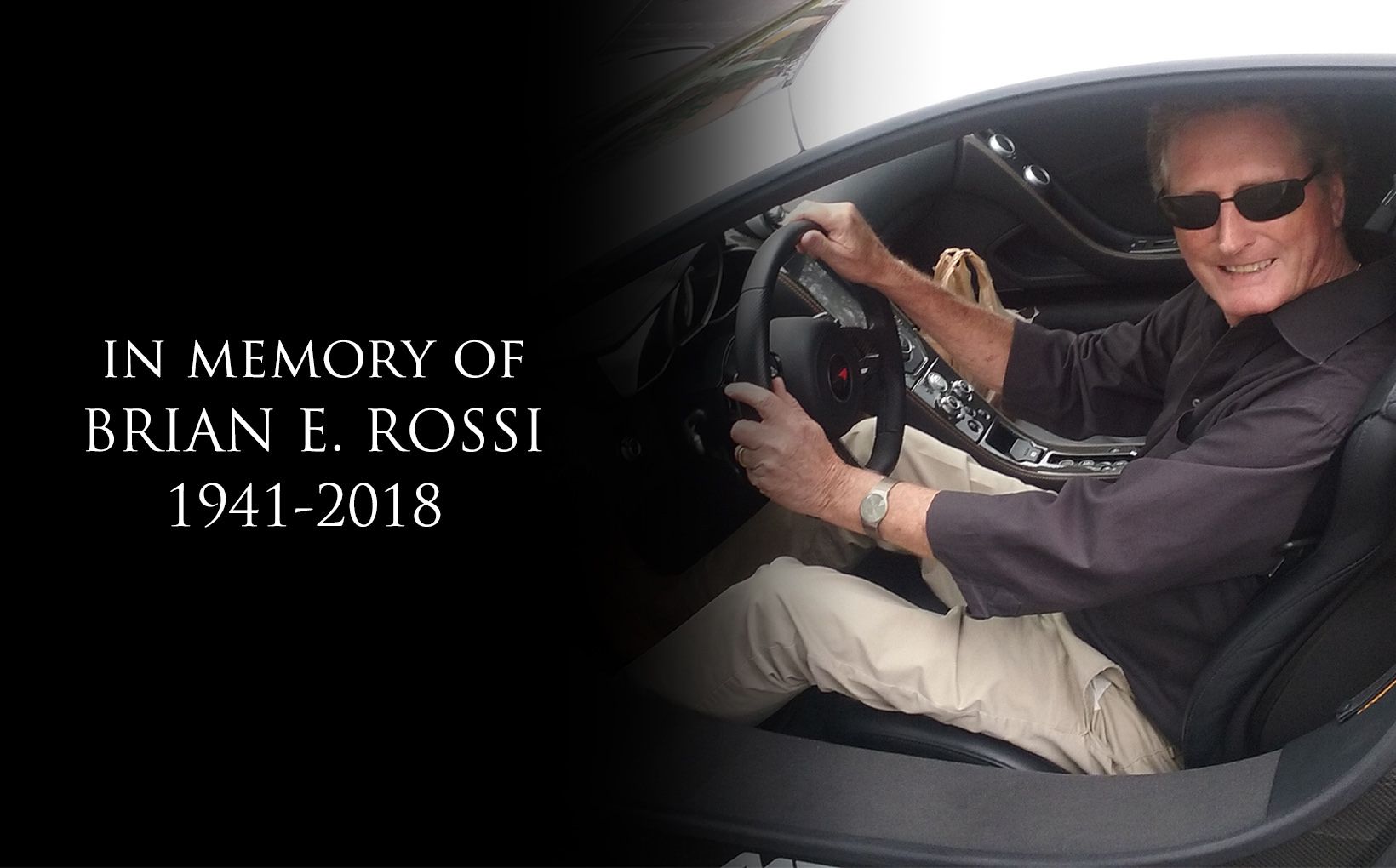 In the two decades that Brian Rossi was Ford Australia’s Chief of Design he influenced the styling of every Ford product sold in Australia and helped to create the base on which Ford gained market leadership.

Brian sadly passed away at his home in Florida, USA, on Thursday, October 4th.

Brian was a Ford guy right from the beginning of his career.

He began work with Ford Motor Company in the UK in 1957 and after moving through a number of styling studio roles he was asked by Jack Telnack to join him as Design Manager at Ford Australia.

Brian arrived in Melbourne in October 1966 to find a very basic design studio tucked away in the company’s Geelong factory. At this time the design team was basically just Brian and Jack.

For the next 20 years Brian, in the role of Chief of Design for Ford Australia and Ford Asia Pacific, shaped the Fords we drove and now consider as classics. 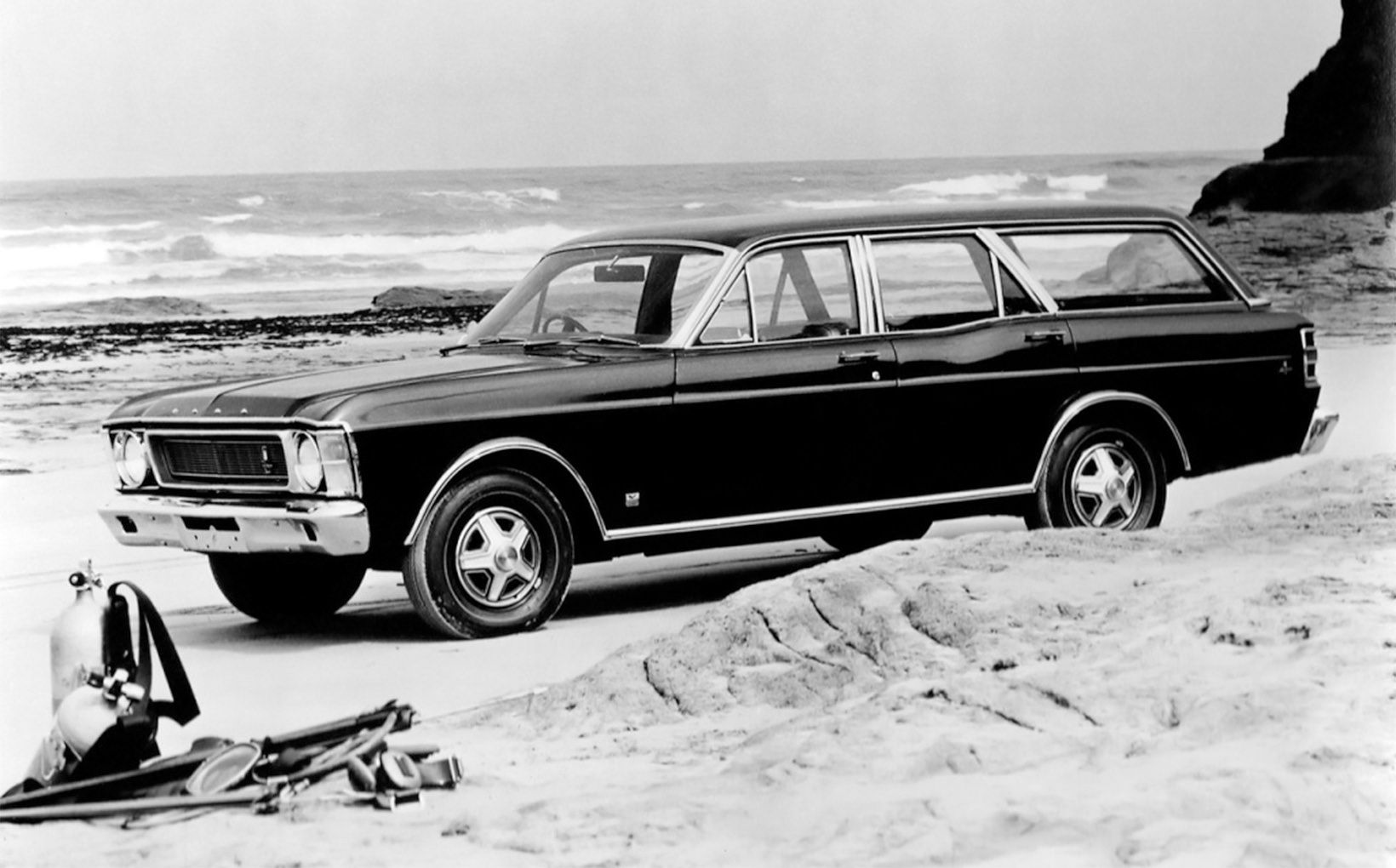 The first task on his arrival in 1966 was the XT and XW Falcons and ZB and ZC Fairlanes. Brian prepared the sketches and directed the full size clay models with assistance from staff transferred over to the small design studio from various technical departments in Ford.

As they planned and built a completely new design centre Jack and Brian hired local design staff and enticed Ford stylists from other parts of the Ford world to join them. 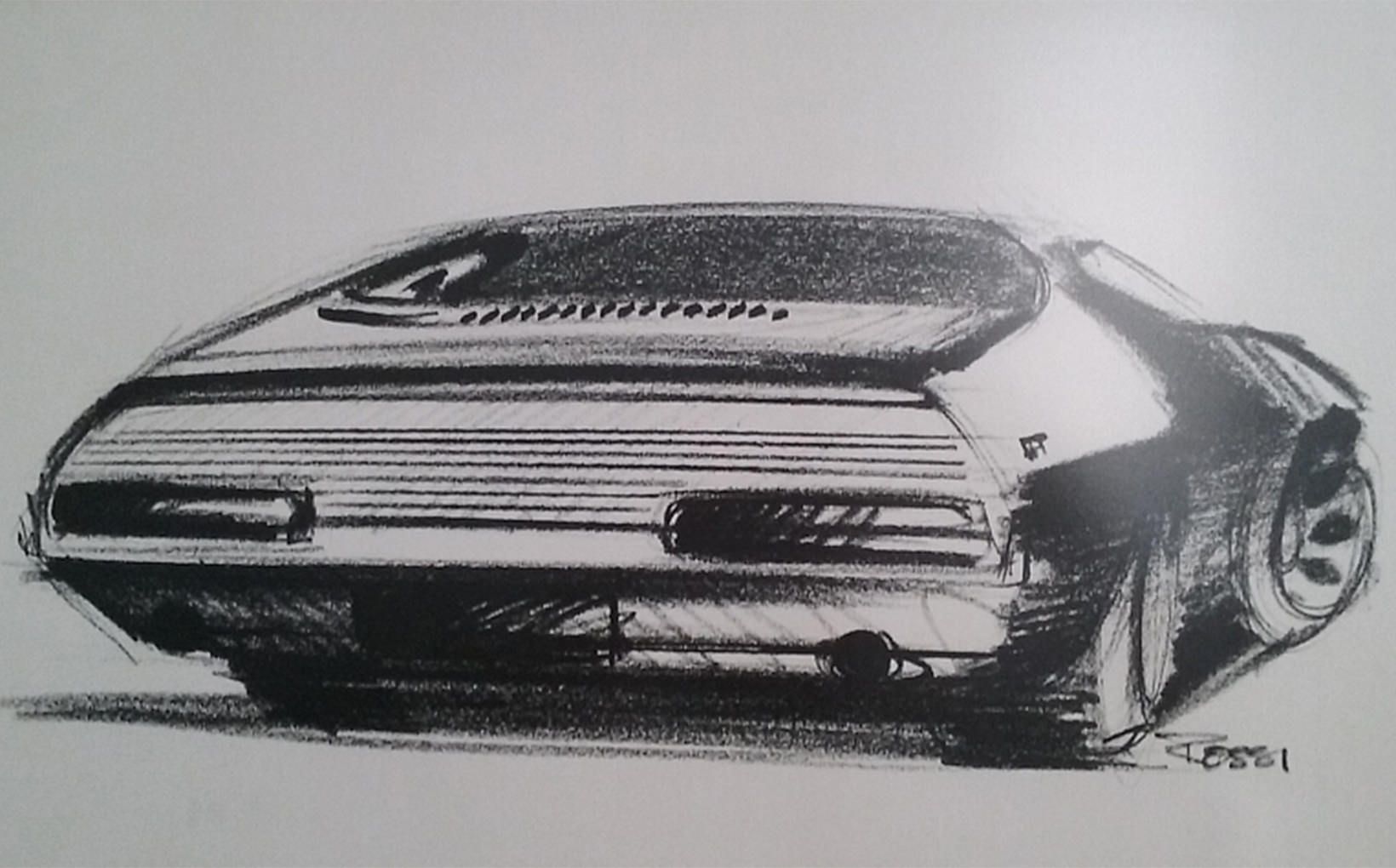 Brian was part of the small team which designed the XA Falcon, the iconic XA Falcon coupe and ZF Fairlane. He sketched the coupe on a napkin in a bar on Waikiki Beach, Honolulu, while travelling to the USA to work on the Fairlane. The framed sketch hung proudly on a wall of his home. 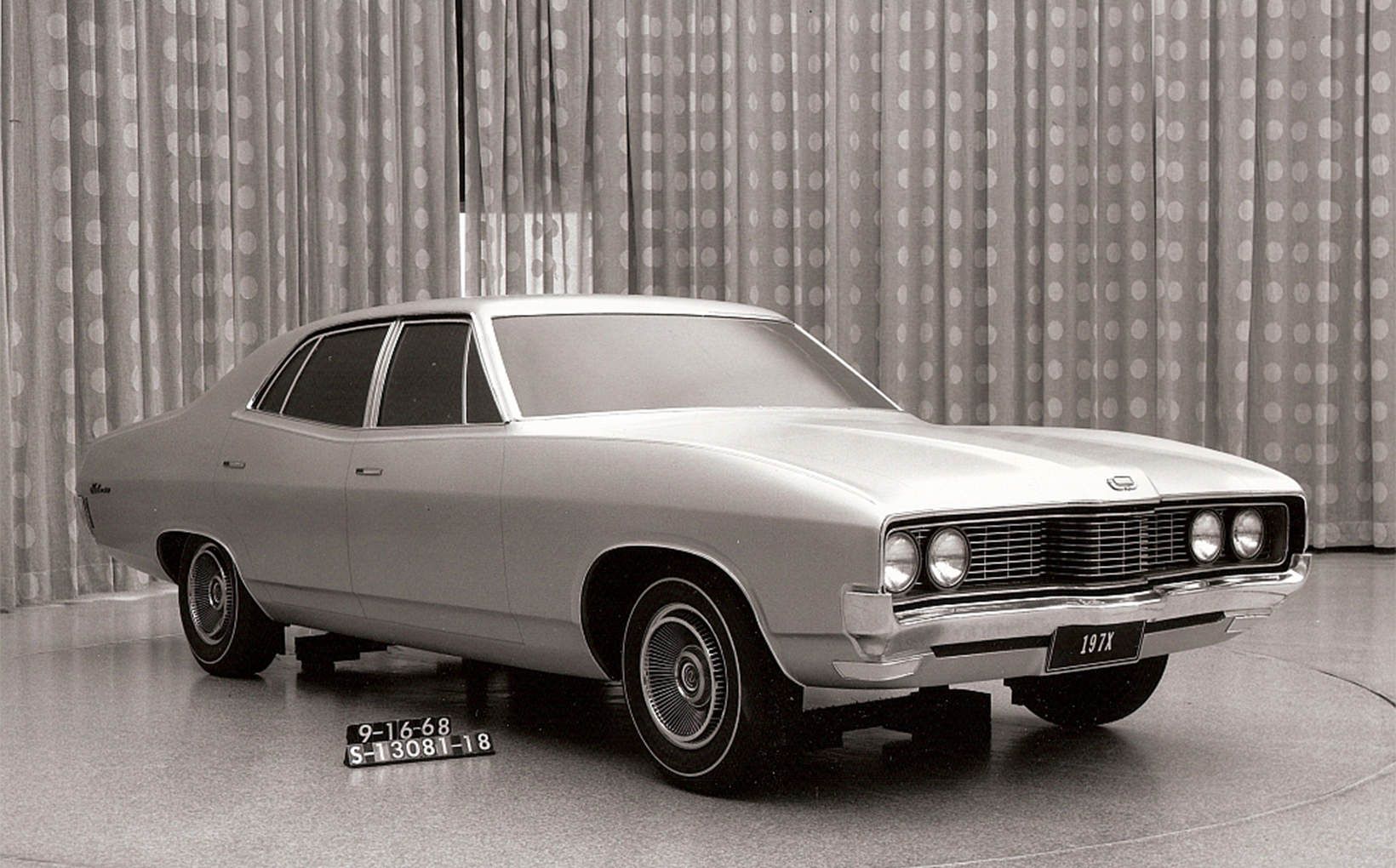 The luxury long wheel base LTDs also emerged from Brian’s drawing board.

He worked on joint Ford-Mazda projects in the late 1970s, such as the Meteor/323 and Telstar/626 designs and also with Nissan on shared designs.

His XD Falcon and its associated Fairlane/LTD established the foundation that took Ford to number one in Australia and his EA26 Falcon design is considered by many to be one of the high points of automotive styling in this country. 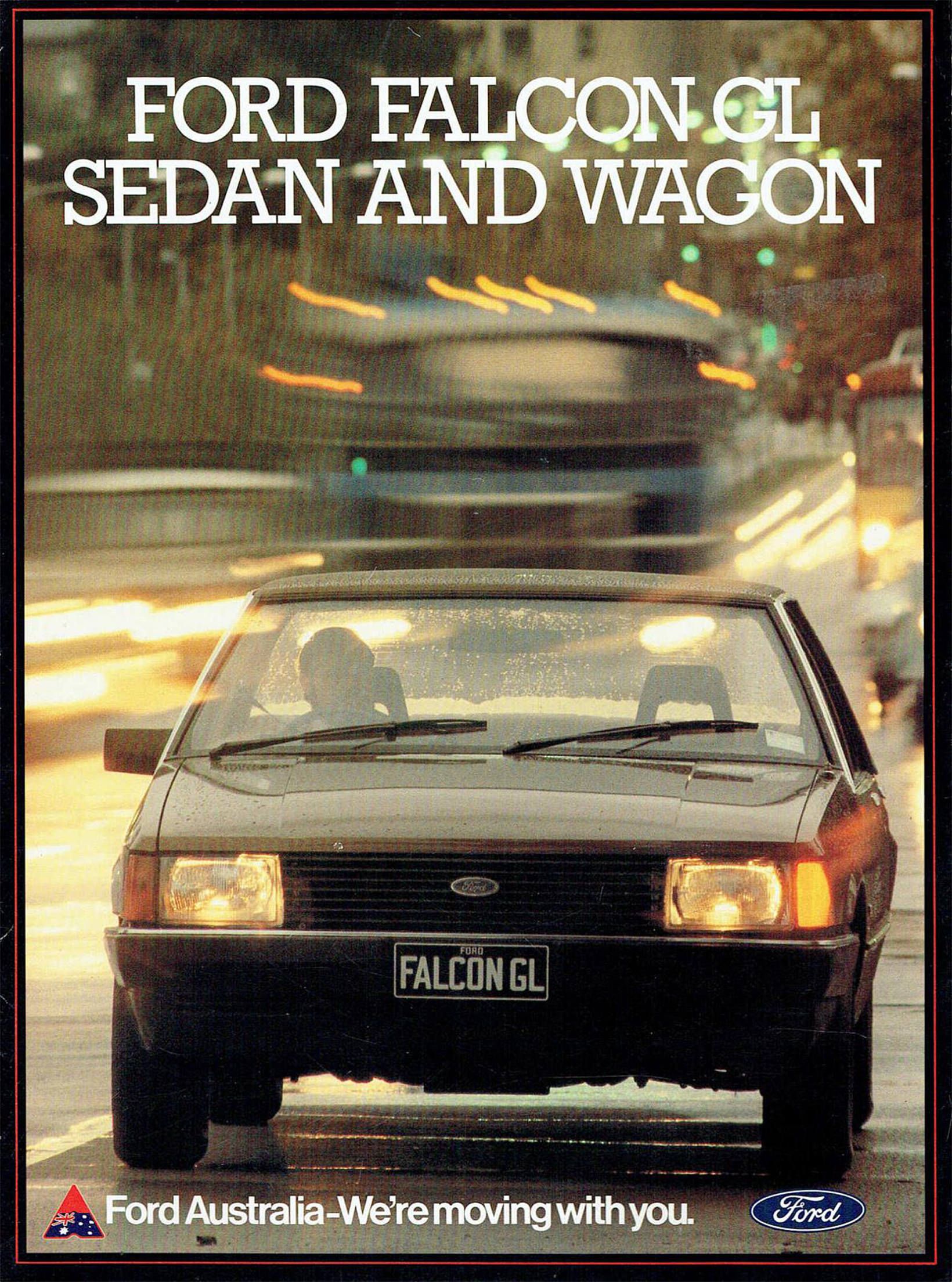 During its development, an EA26 prototype was sent to Germany and included in market research clinics which compared Ford design proposals from around the world with Mercedes, BMW, Audi and Opel products.

The EA26 consistently generated the highest scores in the focus groups, indeed the highest rating ever for a Ford design proposal. 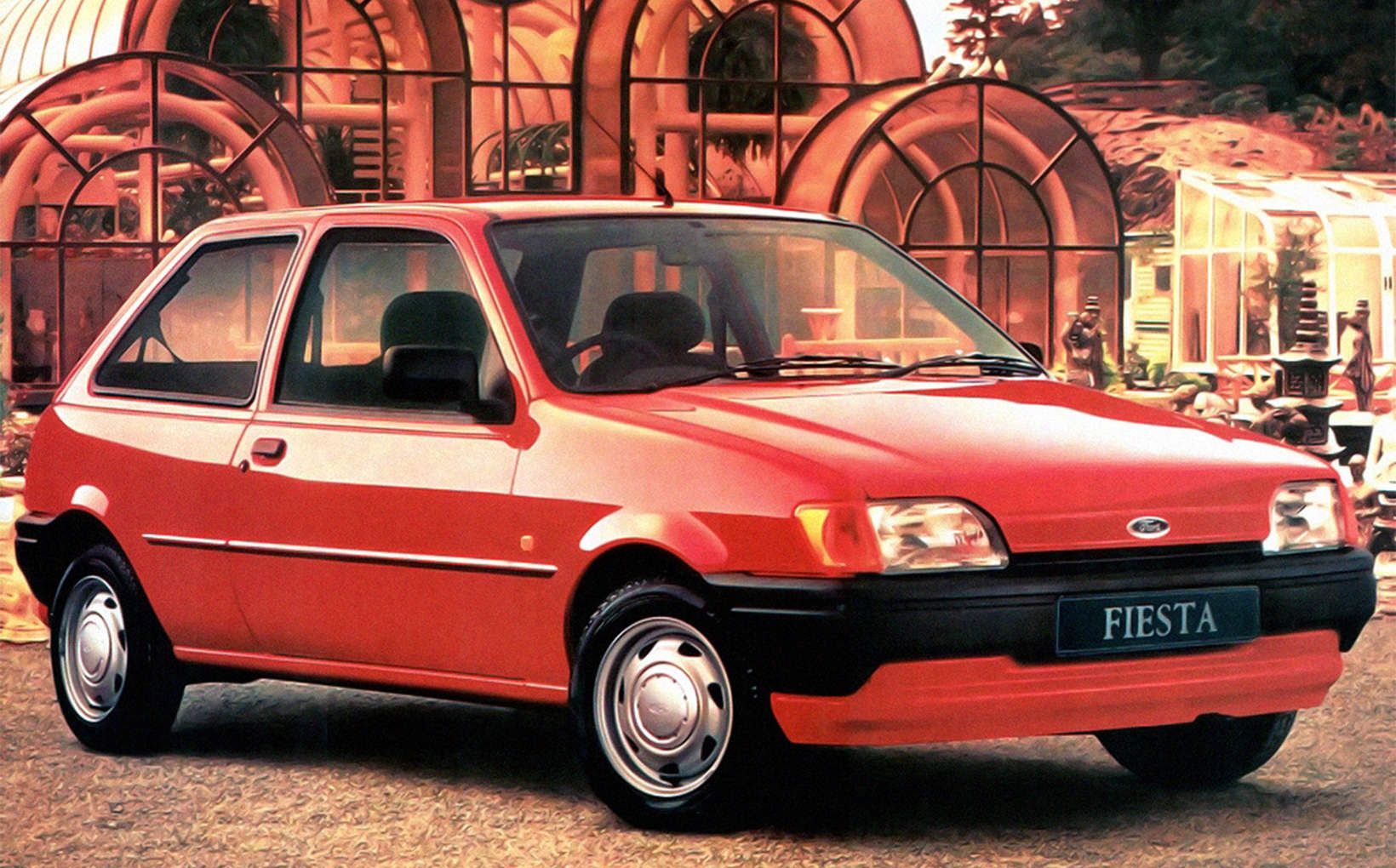 It was on the strength of the EA26 design that Brian was transferred back to Ford in the UK in 1985 where he was asked to form a team to develop the 1989 Fiesta small car.

The timing was tight and the team was required to satisfy many stakeholder demands. The third generation Fiesta became a major global product for Ford and sold in record numbers. Brian said he was exceptionally proud of that achievement.

In 1990 Brian was appointed Design Executive for all design activities in North America, Britain, Germany, Italy, Australia and Japan.

Brian retired from Ford and went to live in Florida, USA, where he designed water craft. He also completed a mid-engined re-interpretation of Colin Chapman’s Lotus 7.

Like his good friend, Jack Telnack, Brian’s design legacy is twofold. His two decade tenure in Australia means that the shape of the majority of Fords that we drive and have driven were influenced by him. 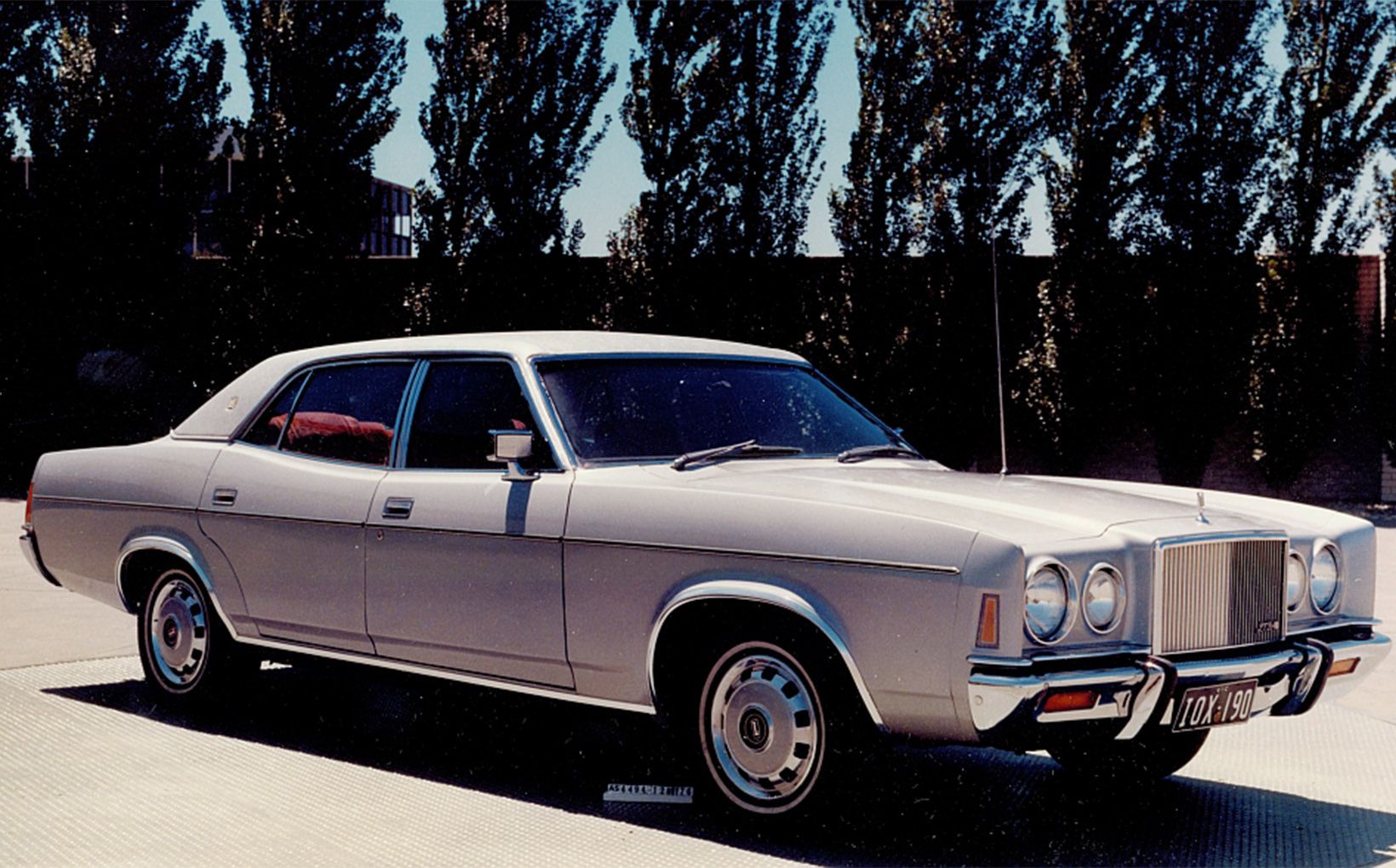 The second legacy is helping to establish Ford Australia’s design centre in the late 1960s.

The facility is a magnet for aspiring Australian designers and a career pipeline to an international career.

There is every likelihood that a future global head of Ford design will have either started their career in its studios or have worked there.

The Shannons Club extends our sincere condolence to the Rossi family 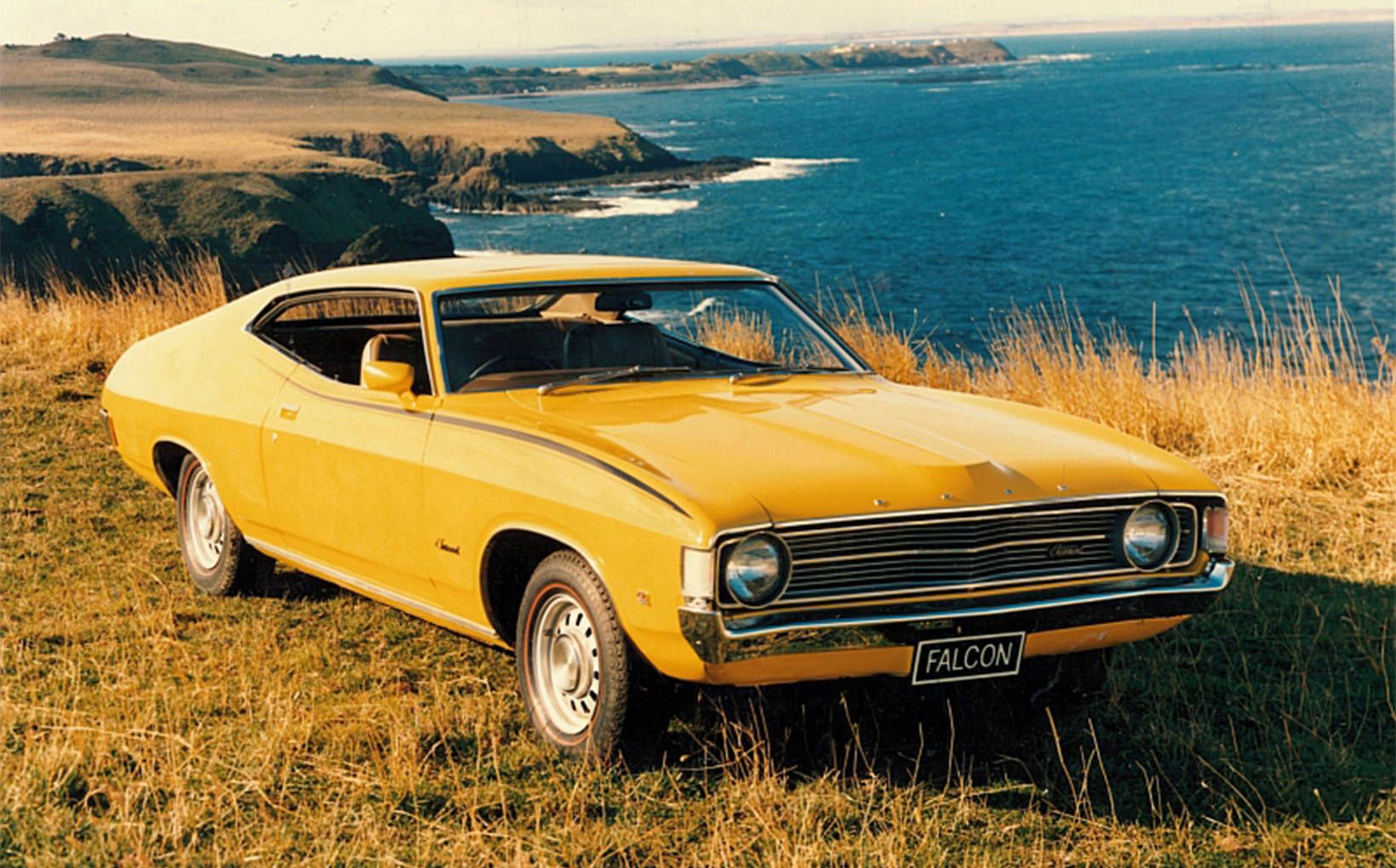