Summernats is Back for 2022... Along with Everything Else 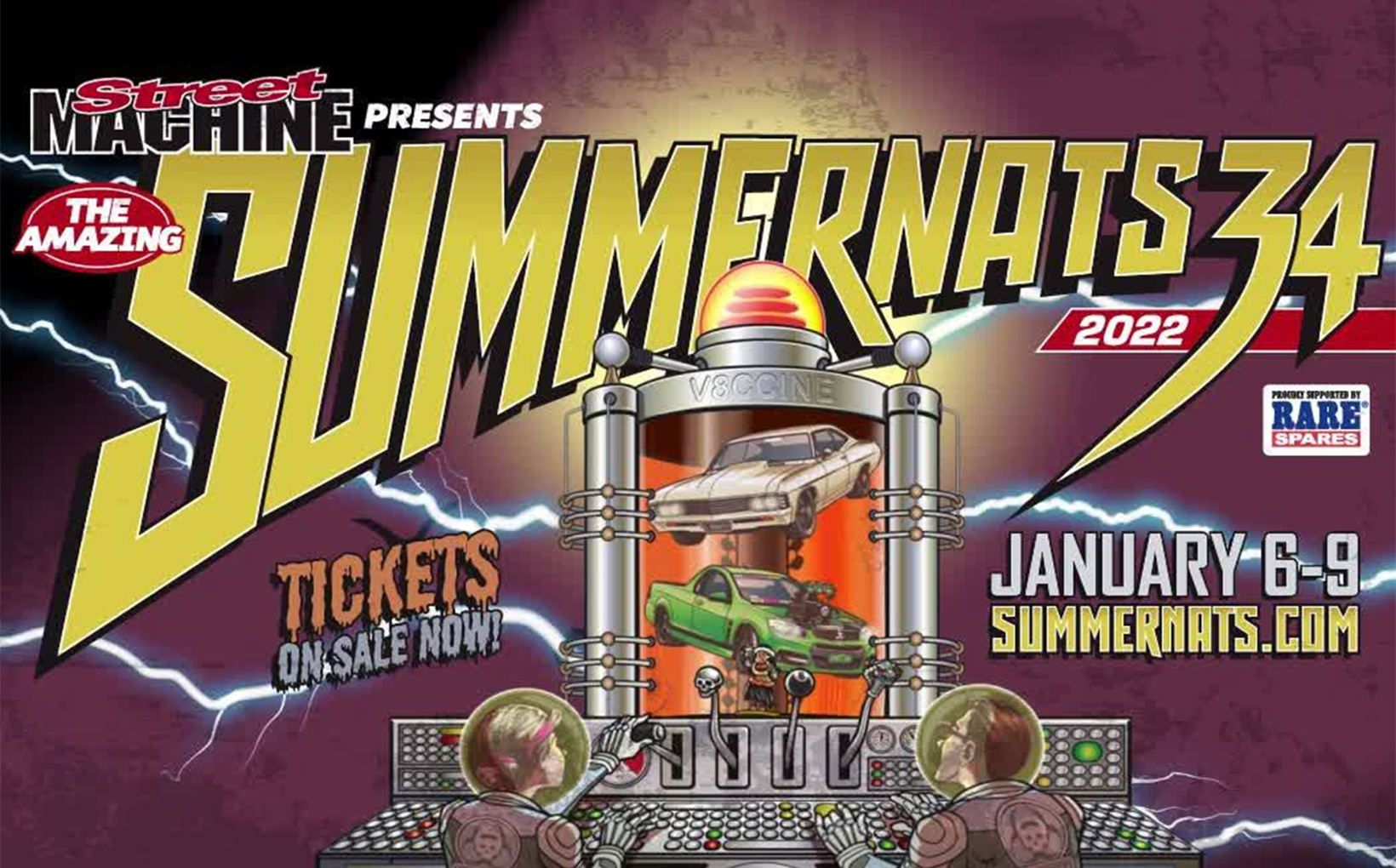 After a year away, Summernats 34 is all-systems-go for 6-9 January 2022 at Exhibition Park In Canberra (EPIC). Likewise, event partners across the nation are blowing out the cobwebs and firing up for what promises to be a busy year.

It’s been a long time coming and we’re not clear yet, but as the various maladies that kept us apart over the last 24 months become a distant memory, people in all corners of this continent are doing what they do best; working out how to get us together over cars and bikes. 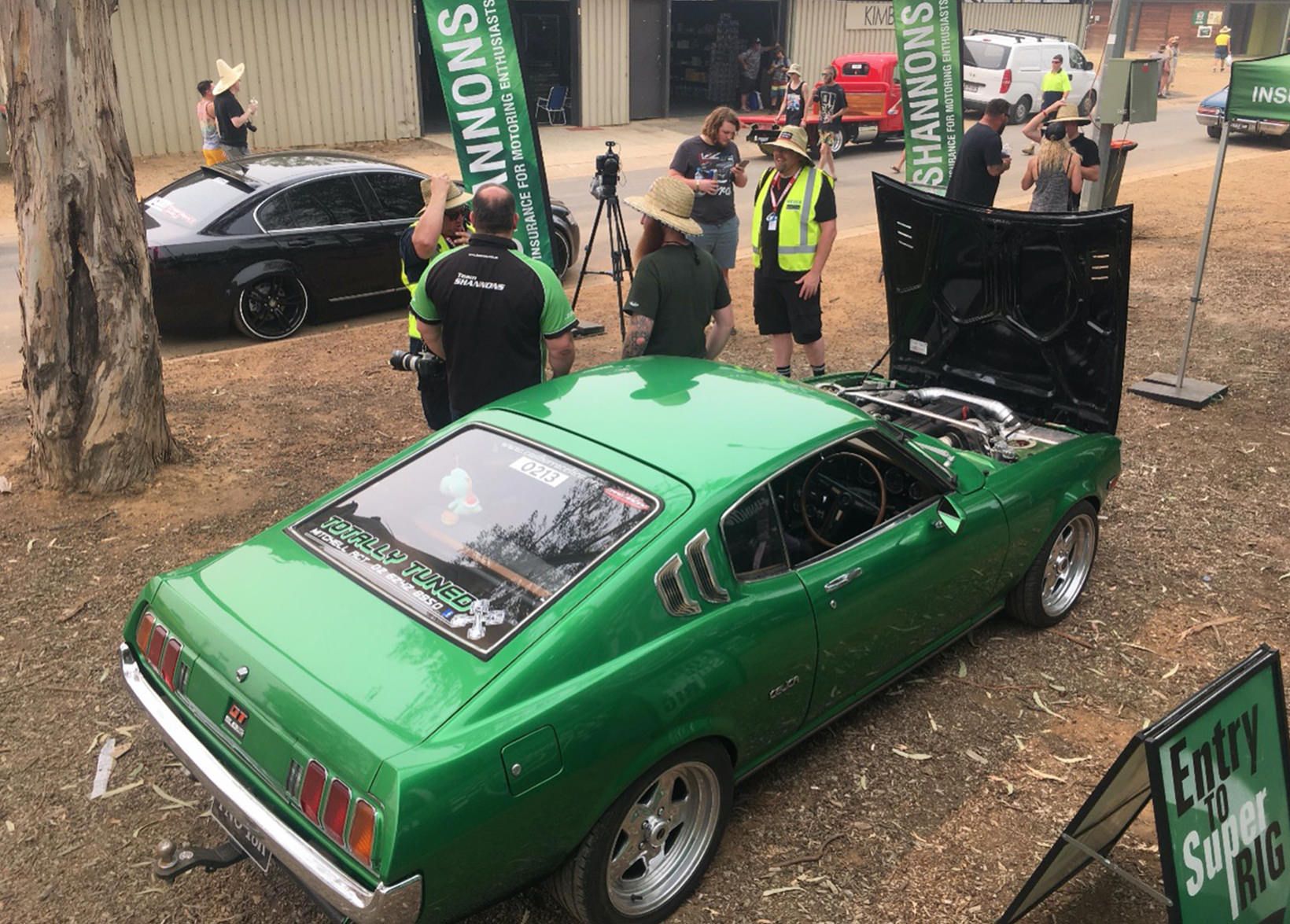 The biggest automotive party of the year, Summernats, kicks things off with a return to the four-day format at Canberra’s legendary EPIC facility. All your favourites are back, elite-level show cars, ultra high-end reveals and competitive judging all packed into halls brimming with machines representing pro-street, pro-touring, hot rodding, meticulous muscle cars and pretty much anything in between.

Cruising around the EPIC venue is back as well, with the popular Skid Row section catering to those that want to spin some tyres, make some smoke but don’t want to enter a brutal burnout comp to do it. For those that do, there’s the burnout comp to end all burnout comps, where the Summernats team will crown blackest, sootiest and most spectacular burnout master in all the land. 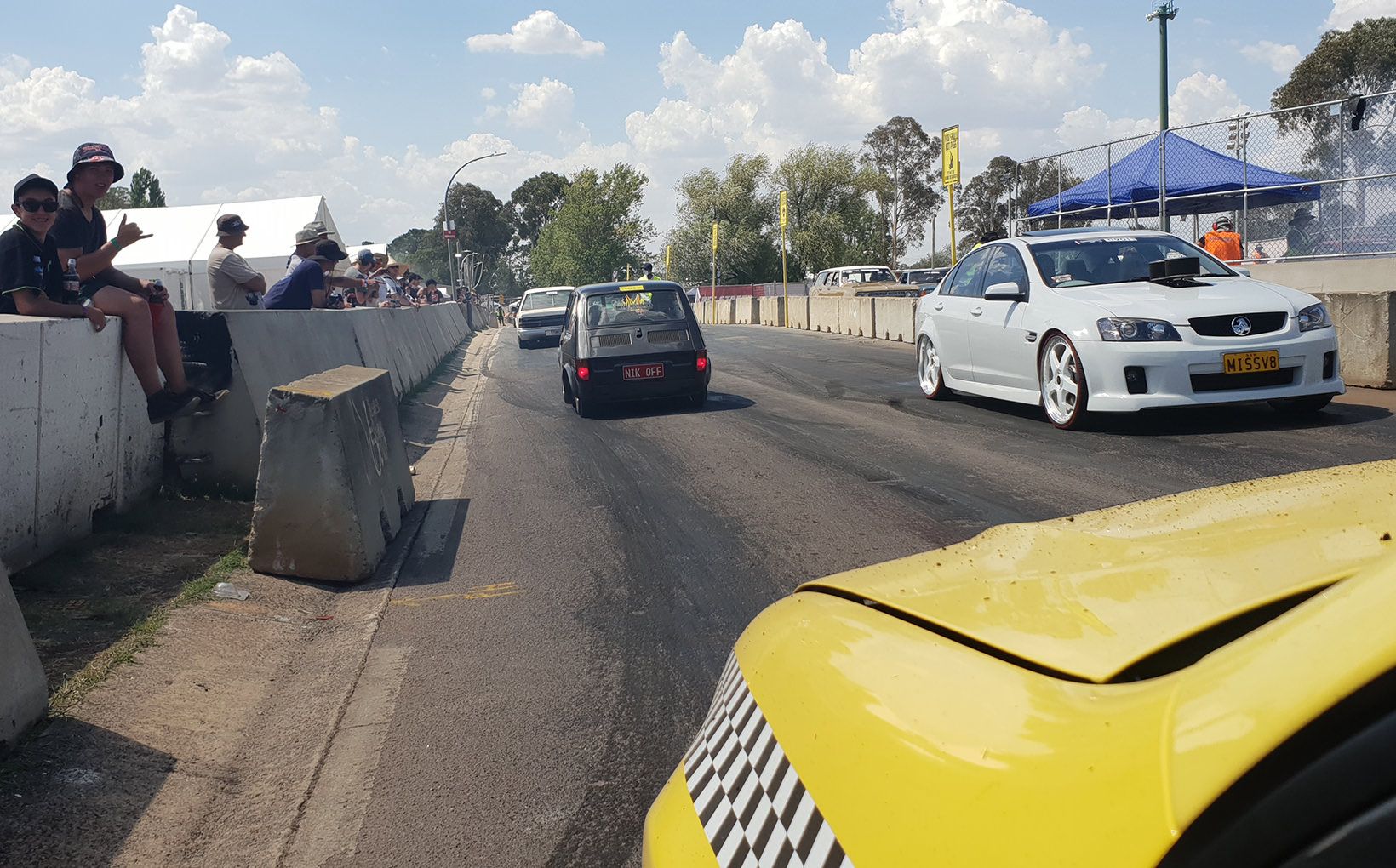 Horsepower heroes, motorkhanas, concerts and the search for Summernats Grand Champion all promise to fill out an action-packed four days. Naturally, Shannons isn’t just there for the ride (although it’s fun); we’ve partnered with Summernats as we always do. With everyone’s favourite truckie, Nick rolling the Super Rig into town for the event, our Summernats presence will be levelled up with a refreshed display, and we welcome our fellow partners with open arms in the Shannons Pavilion. The four-day motorfest is always over all too quickly, but rejoice, for EPIC reawakens in April for the Tuff Day Out.

Tickets for Summernats are available here. 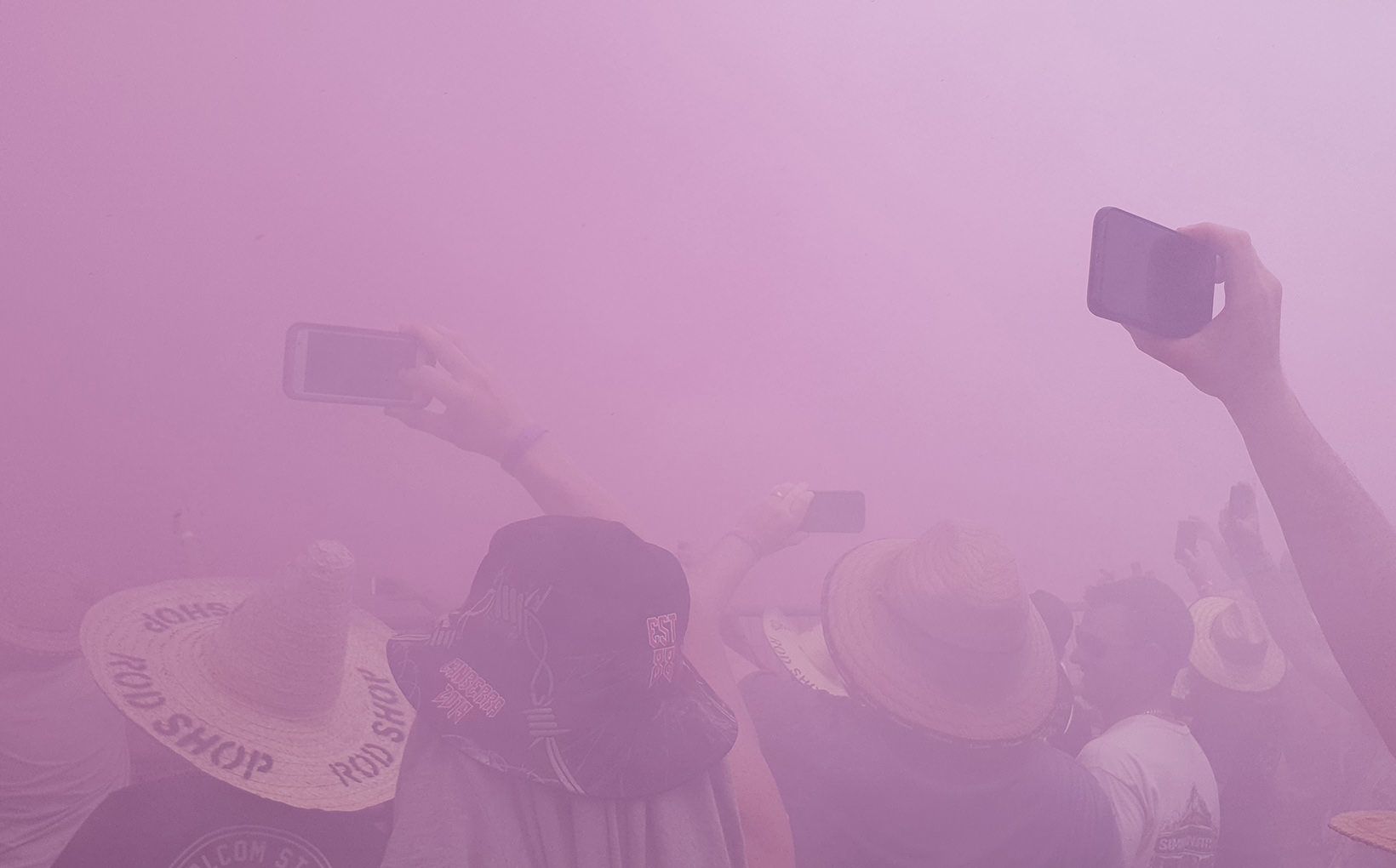 Canberra isn’t the only city that’s going to shake off the shackles of COVID and bring on the motoring. From Perth to Sydney, Darwin to Adelaide, Melbourne, Brisbane, Hobart and all the amazing towns and cities in between, people are furiously networking, emailing, social media-ing, cleaning, polishing and waxing their event organising skills to bring you what you’ve been missing these last couple of years.

Shannons proudly partners with these events, with no bias against make, model or location. We’re run by enthusiasts, for enthusiasts and we’ve missed getting out there as much as you have. And as 2022 approaches, so too does the dawn of a new age for enthusiasts, waking to a new world where sporadic events, constant reschedules and rampant cancellations are a thing of the past. We hope.

Western Australia will rock throughout February thanks to Motorvation early in the month and Racewars at the end, both to be held at Perth Motorplex. Some 3943km to the east, the popular Whiteline Tarmac Rally Sprint series returns to Sydney Dragway on 10 February, while the two-day World Time Attack Championship is pencilled in for 1 April. 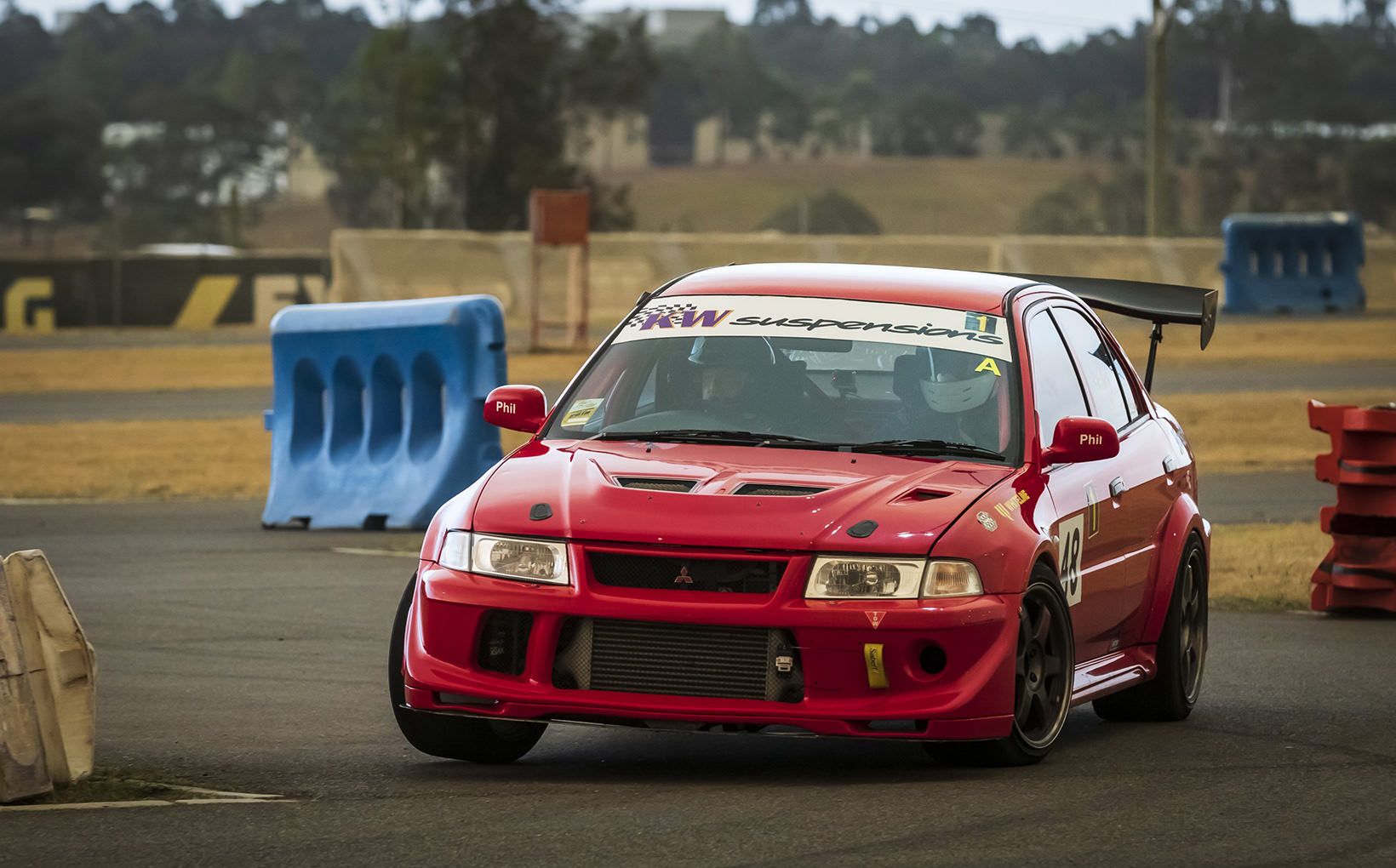 The Victorians have plenty to look forward to with the magical Picnic at Hanging Rock on 13 February, Showcars Melbourne Showdown on 20 February, Geelong Revival on 6 March and the Phillip Island Classic a week later. March also sees an All Holden Day AND an All Ford Day held on the same date, while April is chock-a-block with the Melbourne Grand Prix and indoor MotorEx show. 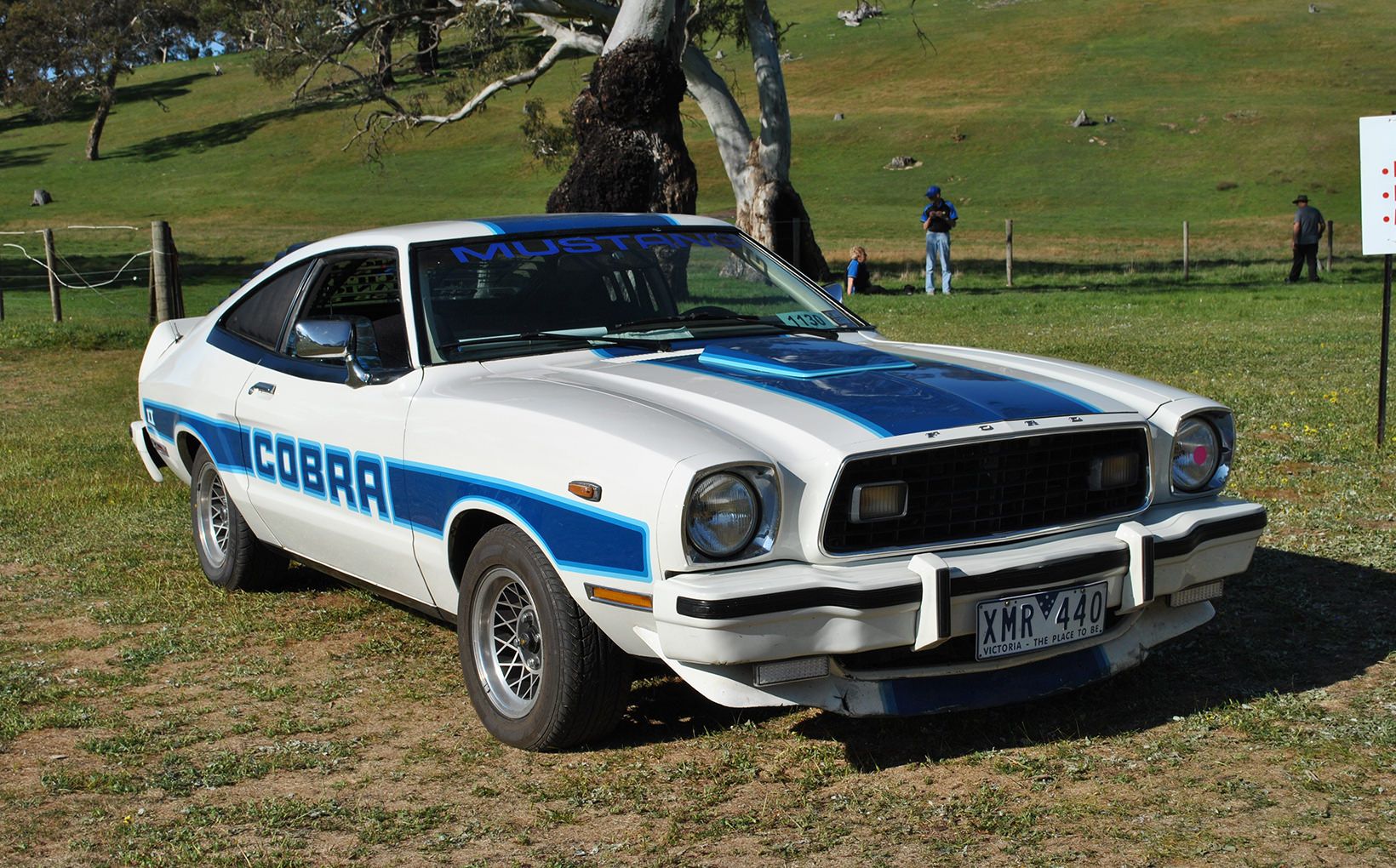 They’ll be plenty to do in Adelaide over the warmer months, with an All Holden Day in January, and All British, All Japan and All American Days across February. Up north, Lake Gairdner is once again hosting DLRA Speedweek; salt lake racing at its best. 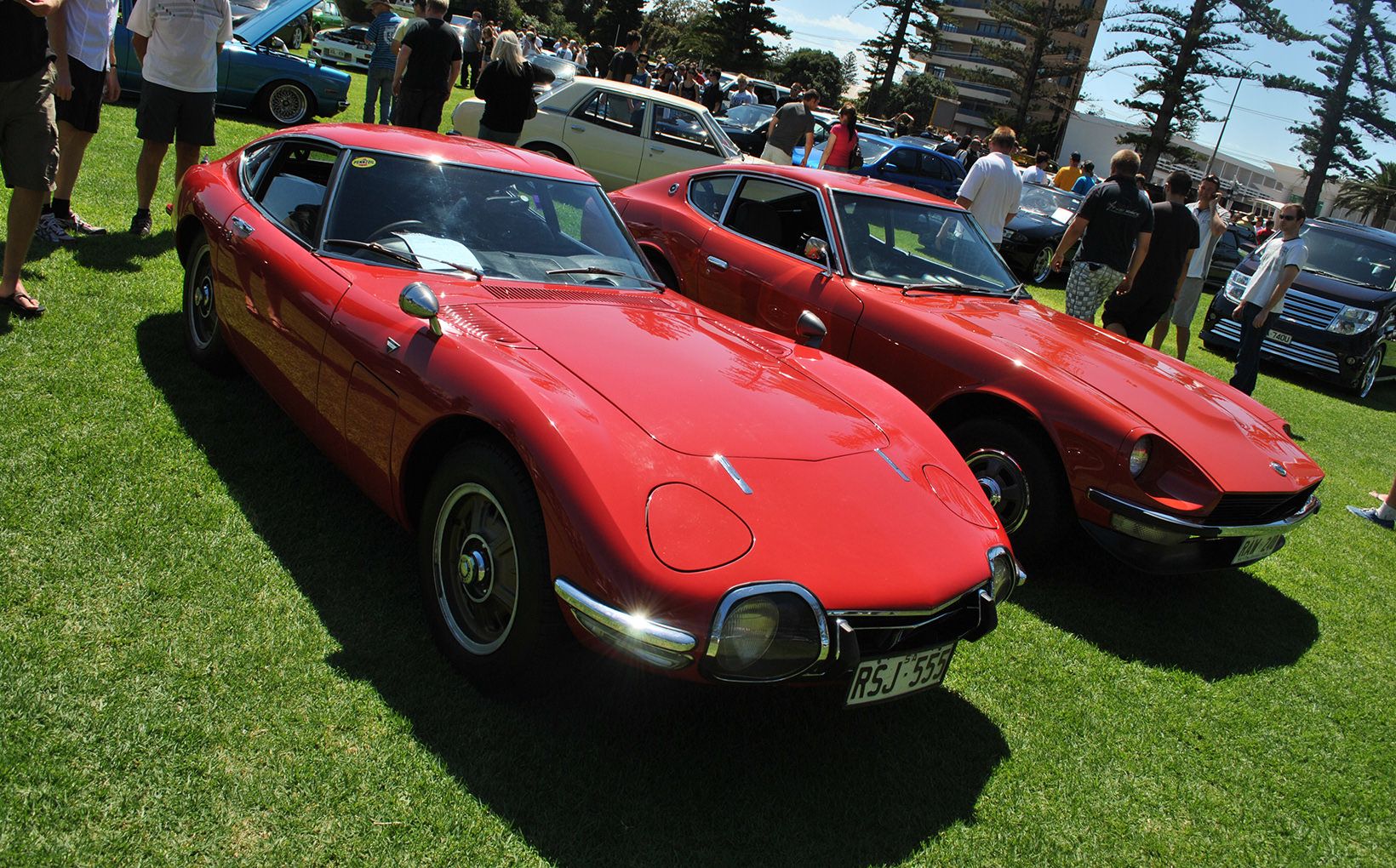 Across the Bass Straight, Toranarama comes to the National Auto Museum of Tasmania in February, and the huge Deloraine Car Show planned for the same month, the Jaguar nationals in March and the legendary Targa Tasmania come April.

Our new Queensland Auction house in Eagle Farm will launch Shannons Auto Caffeine on 19 February, the first of a series of informal gatherings to both herald the start of another online Auction, showcase our Auction houses in Eagle Farm, Artarmon and Heatherton, and simply chew the fat with enthusiasts like yourselves. Auto Caffeine events will be held throughout the year as Auctions go live, so keep your eye on the Shannons Club or our socials for more information. 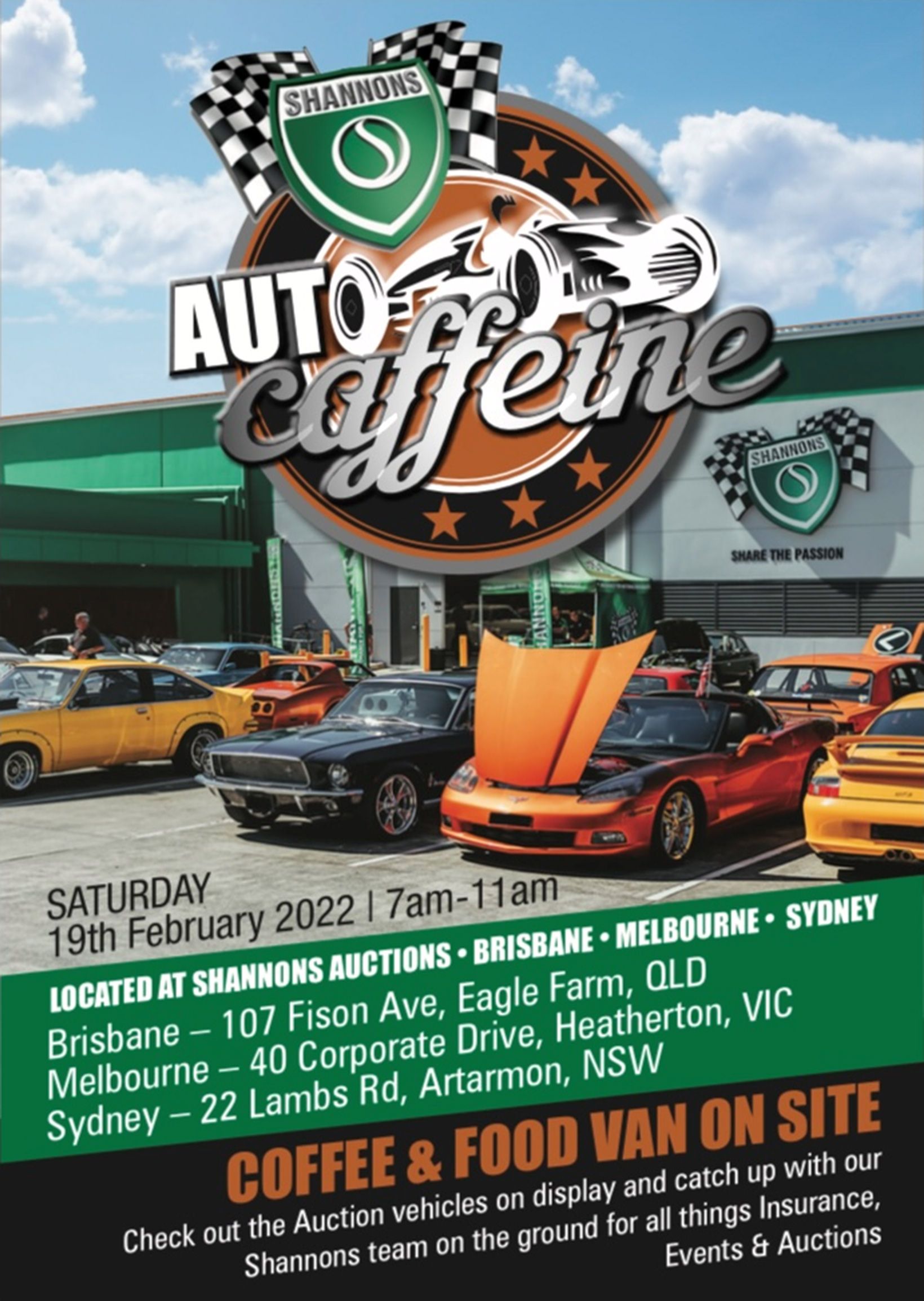 Throw into all this our ongoing support of the national Shannons Motorsport Australia Championship and plenty of other events across regional and metro areas, and you’ve got a full calendar brimming with octane and hope. Naturally, all events are subject to COVID-related interference, but all we can do is be positive and forge ahead. Together, with any luck.

From the team at Shannons, we wish you a happy, merry and safe festive season and we look forward to seeing you in 2022. 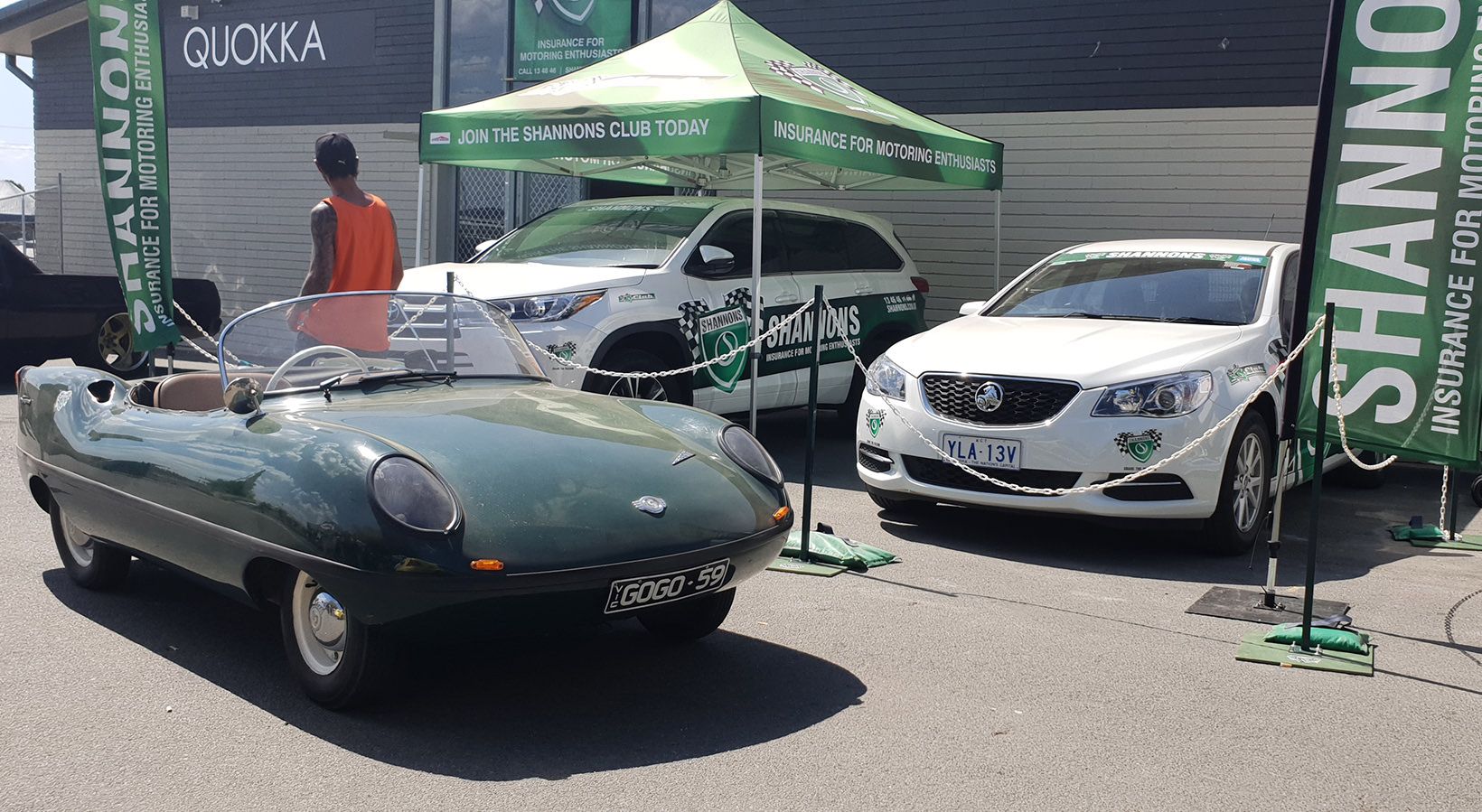 Summernats - Ride It Out Podcast