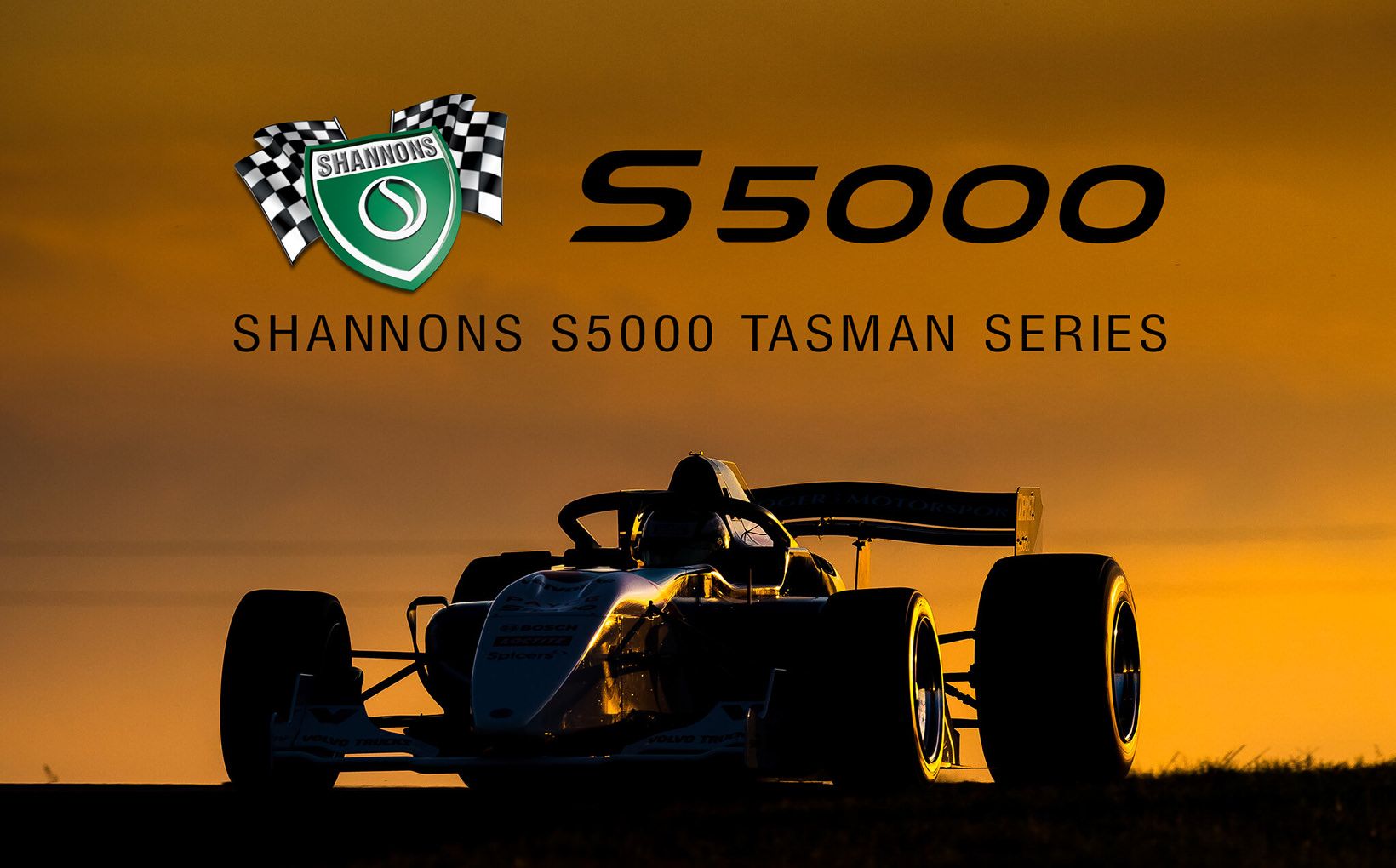 Shannons is excited to announce that we have joined forces with S5000 as the title partner in the upcoming seven-race Tasman Series.

The Shannons S5000 Tasman Series commences with three races to be held under lights at Sydney Motorsport Park 20-21 November. The second and final meet comprises four races in support of the Repco Bathurst 1000 with the event, 30 November to 5 December, seeing V8 open-wheelers hit the iconic Mount Panorama circuit for the first time in over 50 years.

The familiar Shannons shield will appear on the nosecone and rear wing endplates of every car competing in the series. In addition to its title partnership of the S5000 Tasman Series, the Shannons brand will also be seen trackside throughout the Bathurst 1000 event with significant signage at Hell Corner, the iconic first turn of the Mount Panorama circuit. 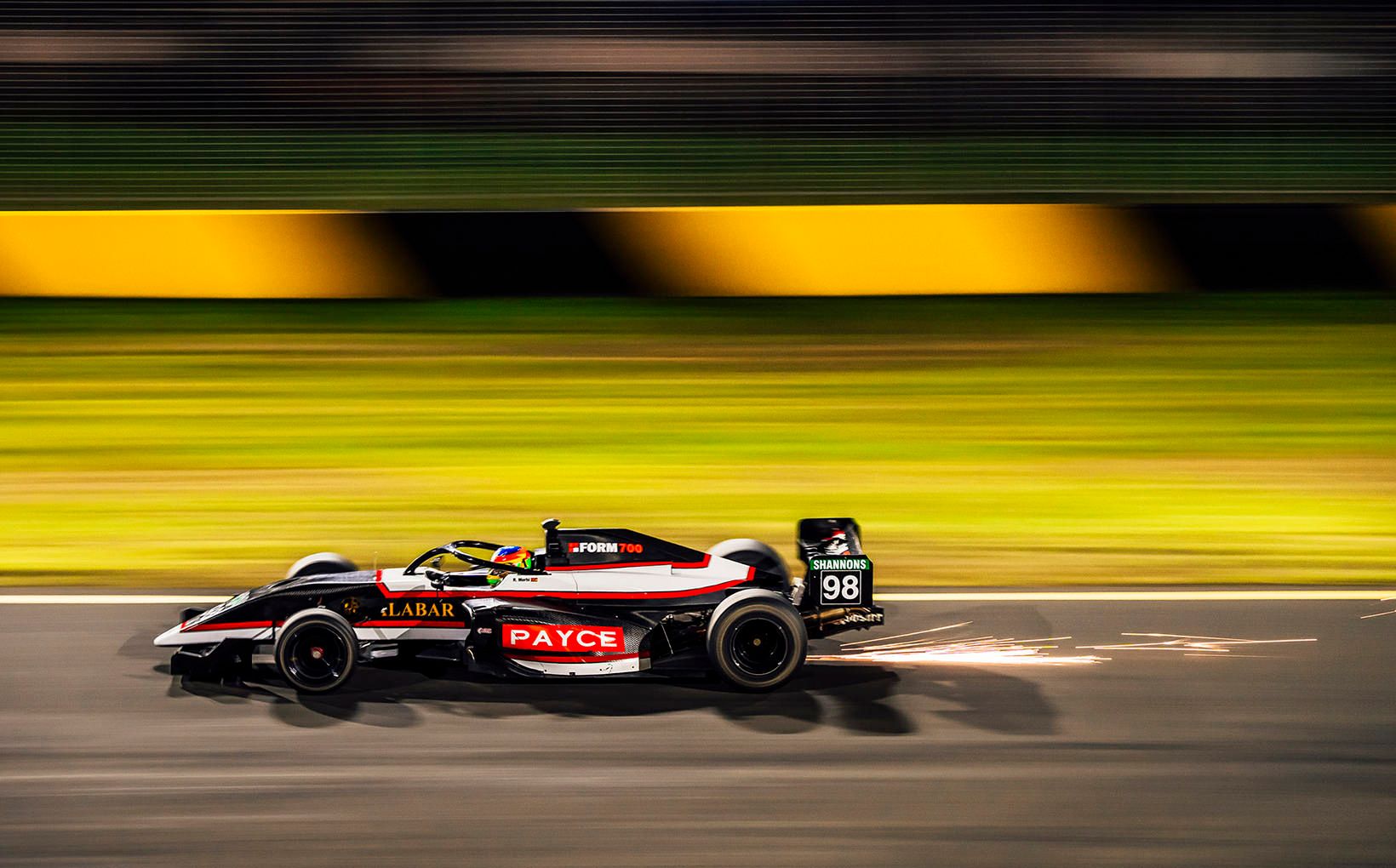 The Shannons S5000 Tasman Series, which will include a mixture of Australian and International drivers battling for a $50,000 prize fund and the iconic Tasman Cup trophy, commenced with a pre-season test session at Sydney Motorsport Park on 18 November.

Both the ‘S5000’ and ‘Tasman Series’ names hark back to the golden era of F5000, Australia’s premier open wheel category in the 1970s, a class that saw international drivers such as Jack Brabham, Bruce McLaren, Jackie Stewart and Phil Hill battle it out with our local stars; Frank Gardner, Kevin Bartlett, Larry Perkin and John Bowe, just to name a few.

Despite strict controls on the powertrain and chassis, racing should certainly look, feel and sound like the incredible F5000 monsters of old. The modern S5000 weighs a mere 930kgs; not bad considering how much safer they are than the 70s vehicles, and the 560hp Coyote will get those bodies moving with an enthusiasm unparalleled on Aussie racetracks. 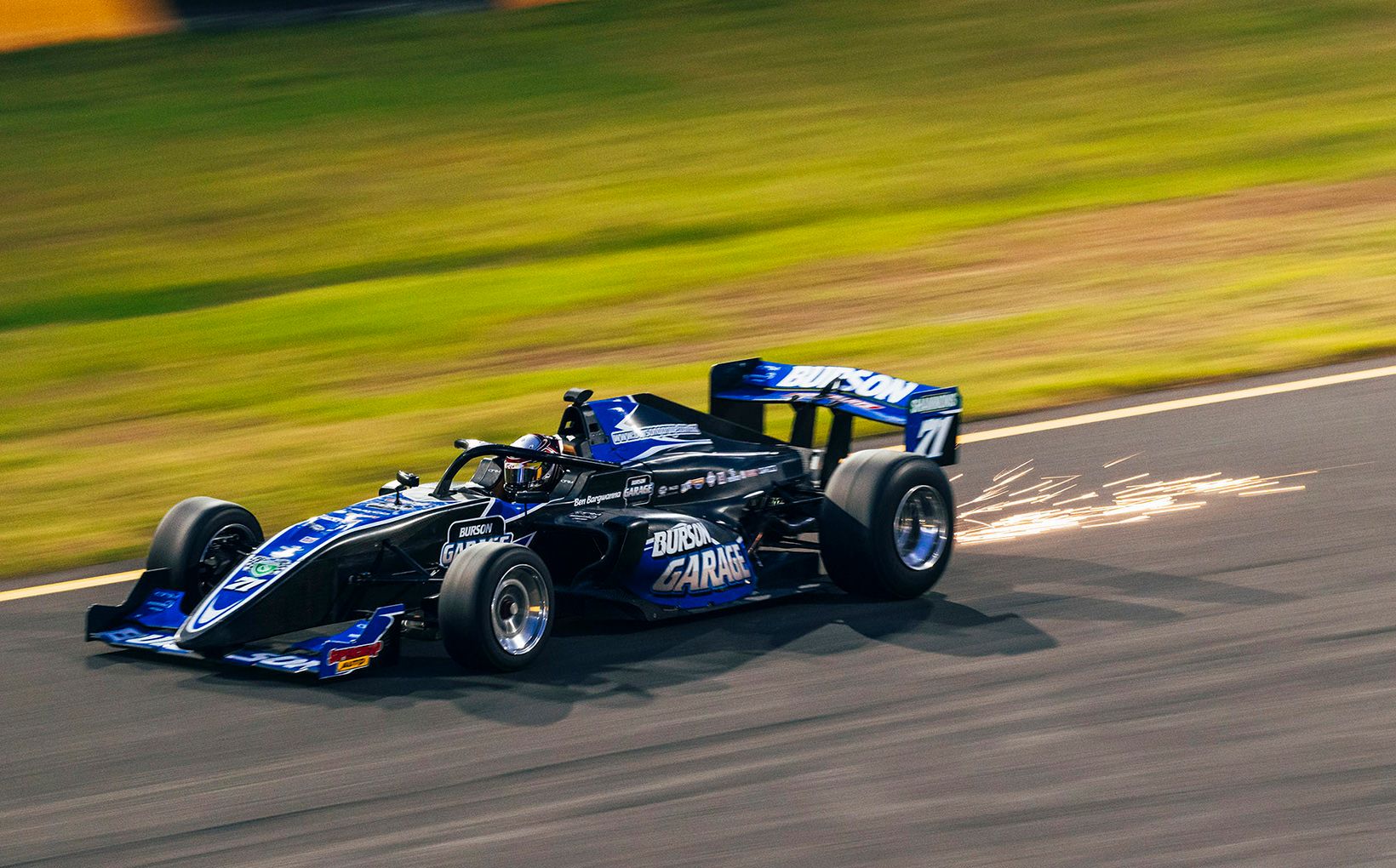 Shannons National Business Development Manager Simon Jreige, is understandably enthusiastic about the category’s Bathurst debut, stating, “Shannons is excited to be the major partner for the S5000 Tasman Series. We are looking forward to supporting this thrilling category at two special events, particularly the Bathurst 1000 which will mark the return of V8 open wheelers to the Mountain for the first time since 1970.”

Nestora Strintzos from the Australian Racing Group shares the sentiment, “It is pleasing to align a series of such importance with Shannons, the leading and respected insurance provider for motoring enthusiasts, and a brand which continues to put its passion and investment into Australian motorsport.”

Racing will be broadcast live on a combination of the Seven Network, Fox Sports and Kayo Sports; if you can’t get there in person, find it on-air because 560hp S5000 V8s and Mount Panorama is a combination not to be missed. 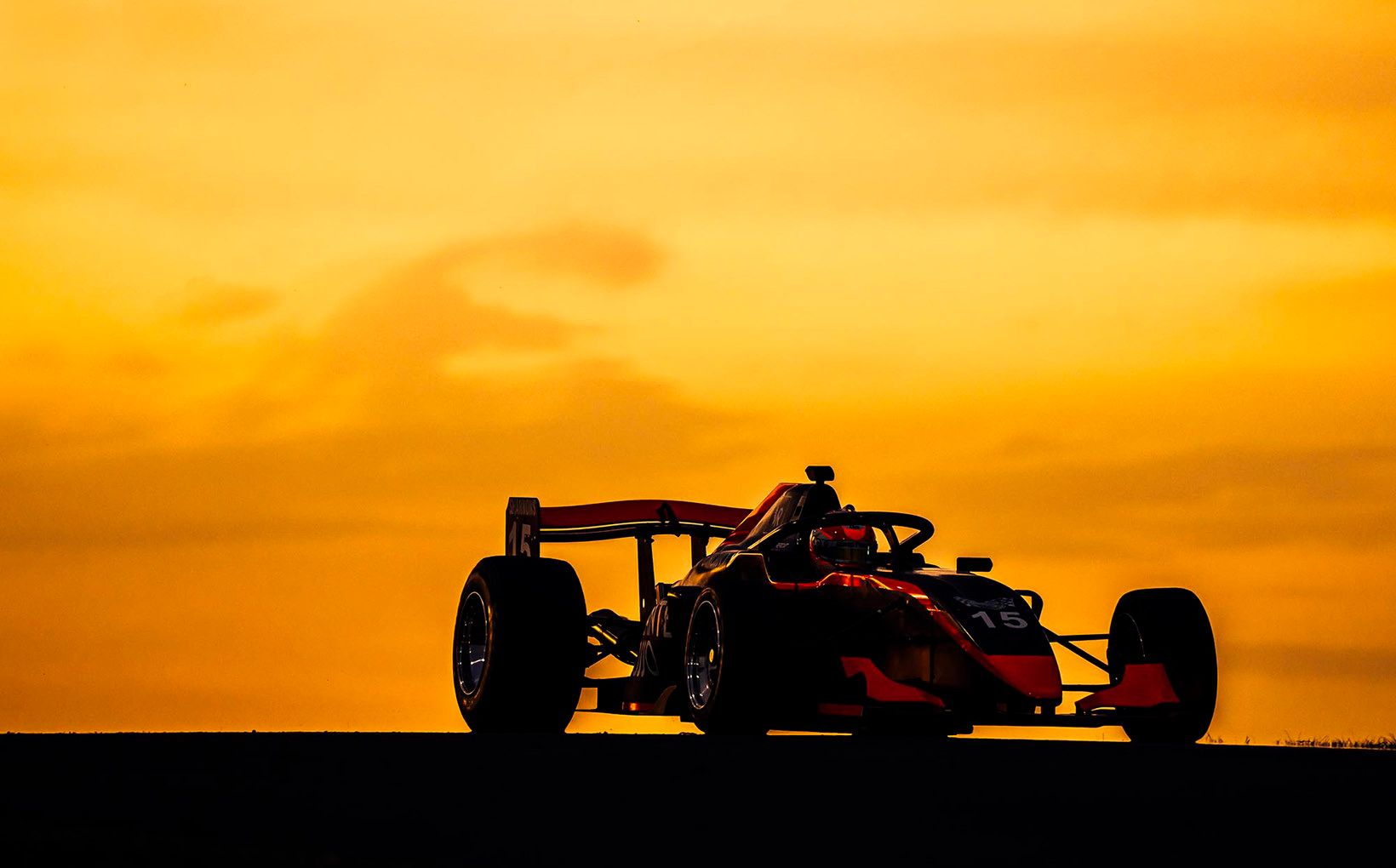 All Images: Supplied by ARG