Freyja is a 5-year old Australian girl who has been diagnosed with Cutaneous Clear Cell Sarcoma, a cancer that's aggressive and malignant. First diagnosed with cancer in January, Freyja may only have as much as six months to save her life. The only option left is for treatment in Germany or the USA and time is against her, so the race is on to raise at least $500,000 for her family to go overseas for treatment not available in Australia.

Freyja's fight to find a cure story was so compelling that when the world superstars of MotoGP were made aware of her desperate and time critical situation they donated a massive list of their very own sporting equipment and memorabilia to Freyja's cause.

Because of the enormity of these donations, an exclusive Online Fundraising Auction will be conducted by Shannons in Australia and open to the world, with 100% of proceeds from the auction going directly to support the 'A Cure for Freyja' fundraising effort.

Shannons Auctions will hold an online auction event on August 2-16. In the coming weeks, a full list of auction items will be displayed on the Shannons website. 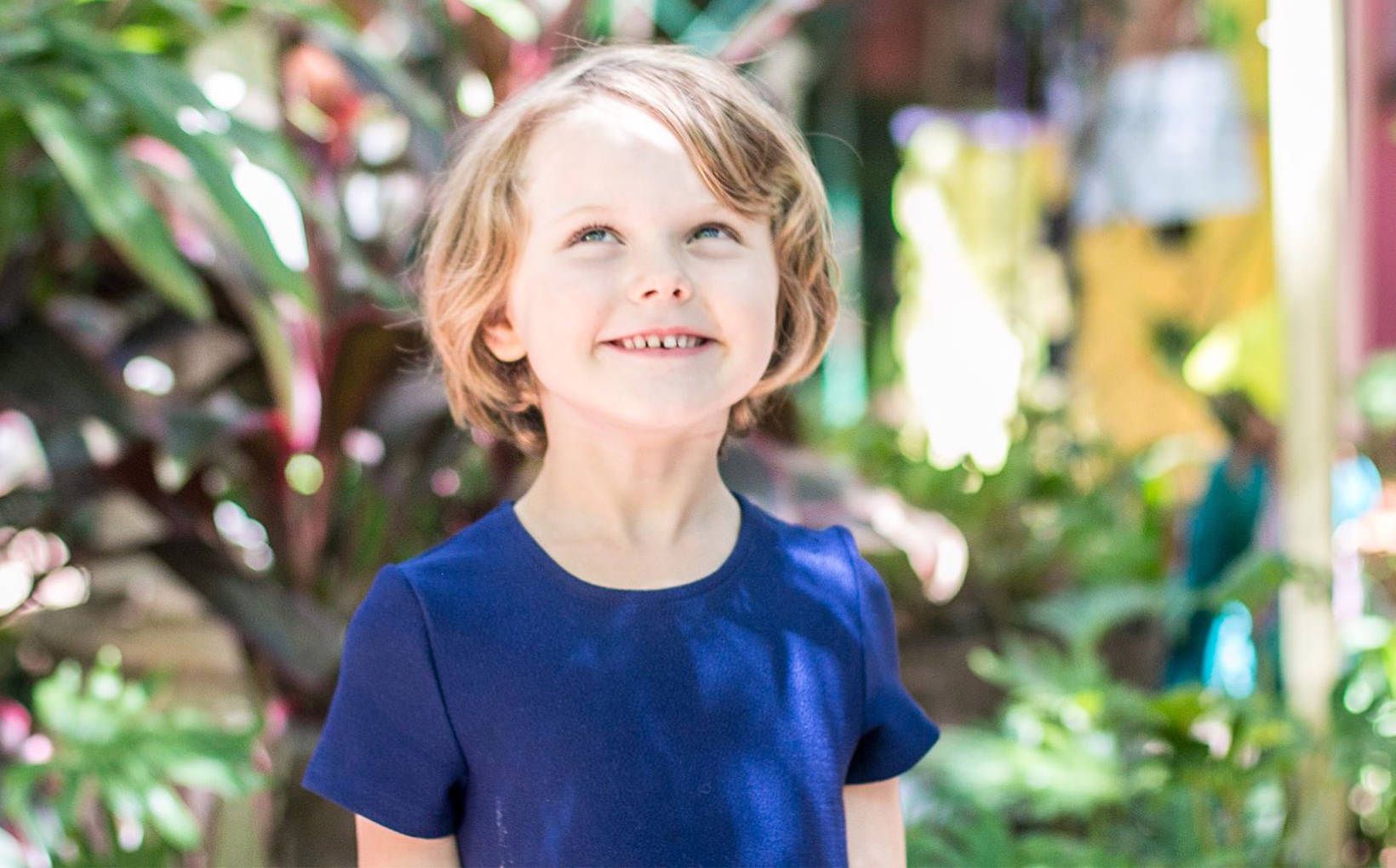 Freyja's Story as told by her mother

I am blessed with three beautiful girls, Brynn 9, Inge 7 and Freyja 5. In January 2017 I received devastating news after many tests and scans, my little Freyja has Cancer. What is unbearable is that it's rare and they have had trouble diagnosing her disease, it took a team of international Specialists supporting the Sydney Children's Hospital to identify.

The new diagnosis is Cutaneous Clear Cell Sarcoma, formerly known as a type of melanoma. It's aggressive and malignant.

The prognosis of Cutaneous Clear Cell Sarcoma is guarded, mainly because the disease is difficult to catch early, is prone to relapse and can spread long after initial diagnosis. Typically, patients with Stage 4 Cutaneous Clear Cell Sarcoma have not lived beyond 12 months from diagnosis. As Freyja was first diagnosed with cancer in January, I may only have as much as six months to save her life.

Freyja is currently undergoing a new dual drug Immunotherapy trial at Sydney Children's Hospital, which has slowed the disease. The last protocol is due within weeks, and a decision has to be made in July as to what happens next.

Proton Therapy has been suggested by Sarcoma Experts in both Germany and the US as her only next option beyond the current trial. This campaign is to raise money to send Freyja and her family overseas for enrolment in new trial treatments not currently available yet in Australia.

Time is against us. We need at least $500,000 and we have exhausted every avenue to raise funds to enable our family to take this urgently needed next step.

We are extremely grateful to everyone who has donated, and this Online Fundraising Auction that has been at the instigation of these fabulous MotoGP riders and teams from across the other side of the world is most gratifying.

If you're a MotoGP fan keep an eye out for this Exclusive Online Fundraising Auction event with some incredible items on offer. Thank you for taking the time to read our story.

For further information about A Cure for Freyja visit https://www.acureforfreyja.com/

Fabulous Fabio Wins In Style In Portugal Whilst Ma...

Portugal – We Are Back Including The Return ...