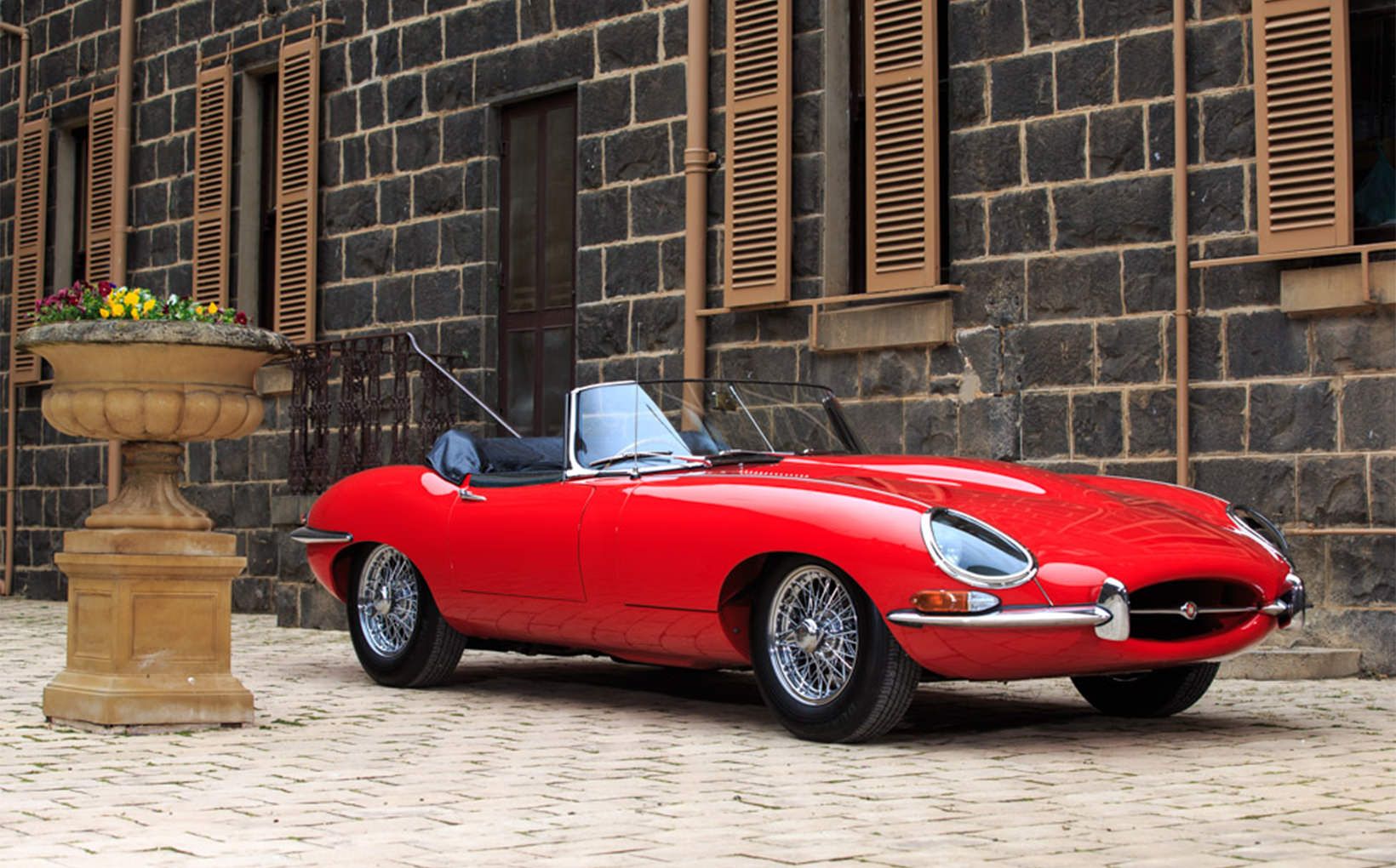 Sixteen years ago, I purchased my 1962 Jaguar E-Type Roadster or open-top sports (OTS) as the factory referred to them.

As a kid growing up in Tasmania, I had drooled over a couple of cars in the state at the time, both fixed head coupes.

Here I am now older and wiser, and I am still as besotted as ever, particularly with some of the unusual features of what is one of the most beautiful and hyped cars in the world of that era. The magnificent way it travels on the open road, the way it turns heads and the lovely growl from the 3.8 twin-cam engine. It has such a delicate touch through the big diameter wood rim steering wheel to the thoroughly modern steering and suspension, in most cases, way ahead of its time. 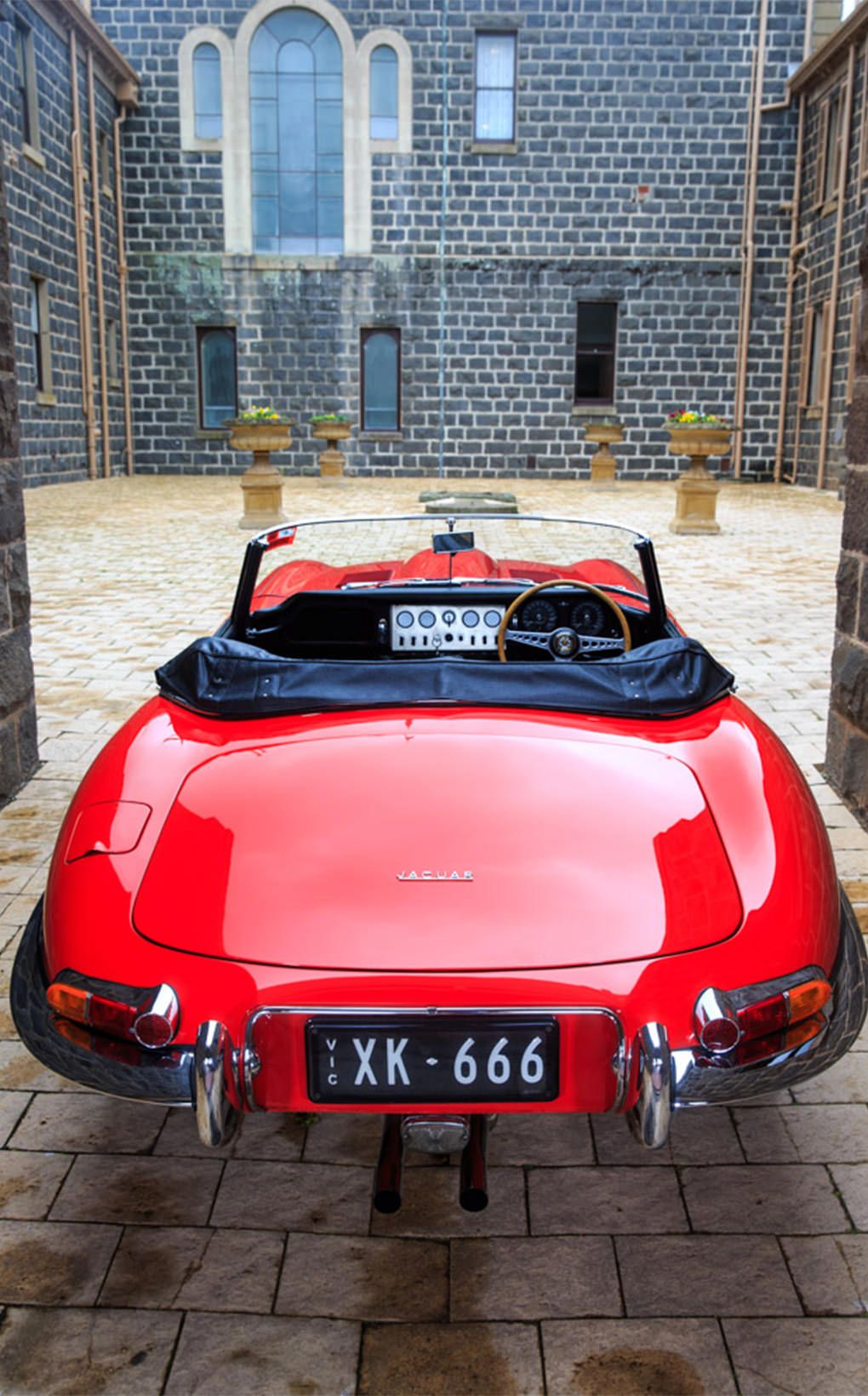 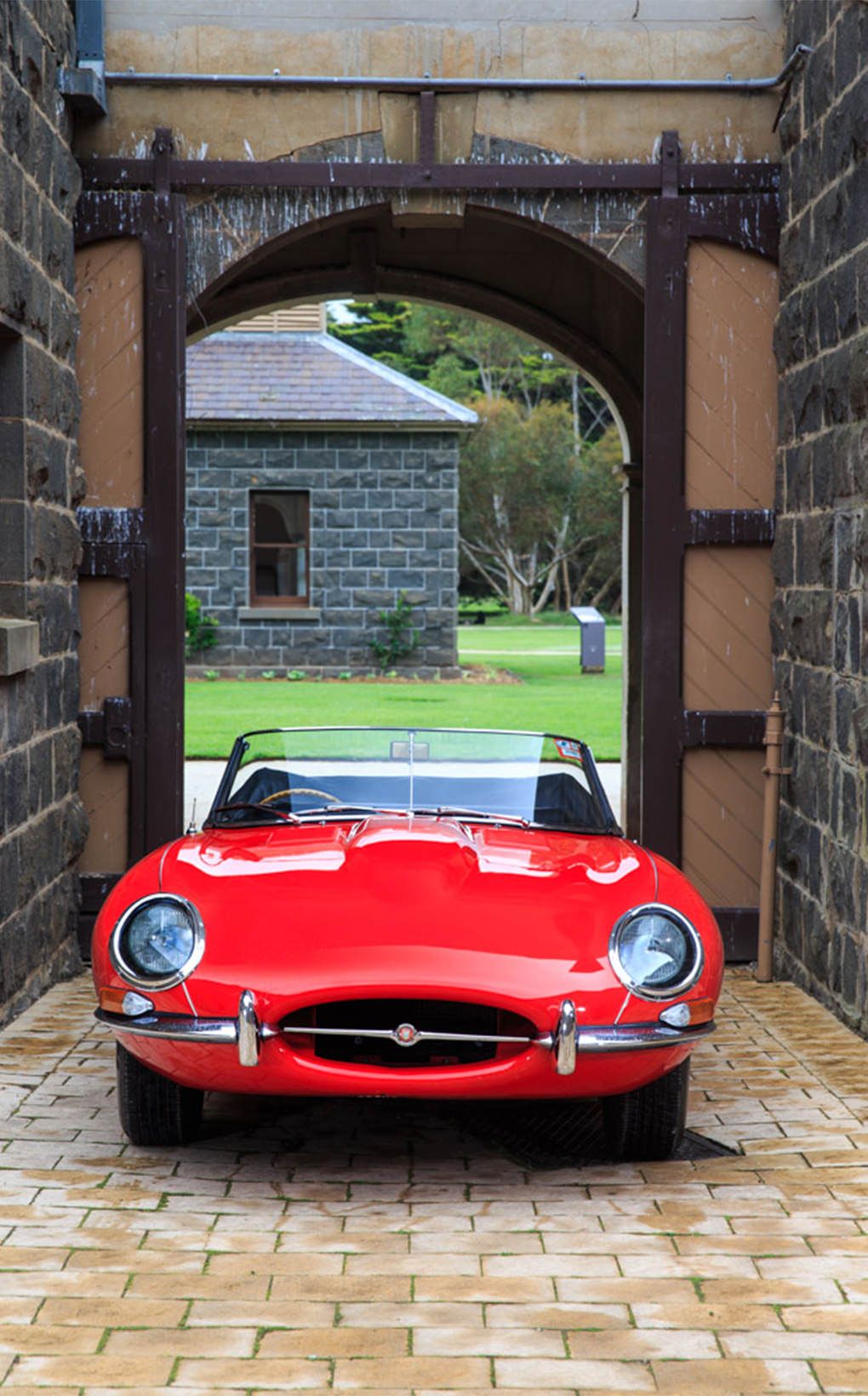 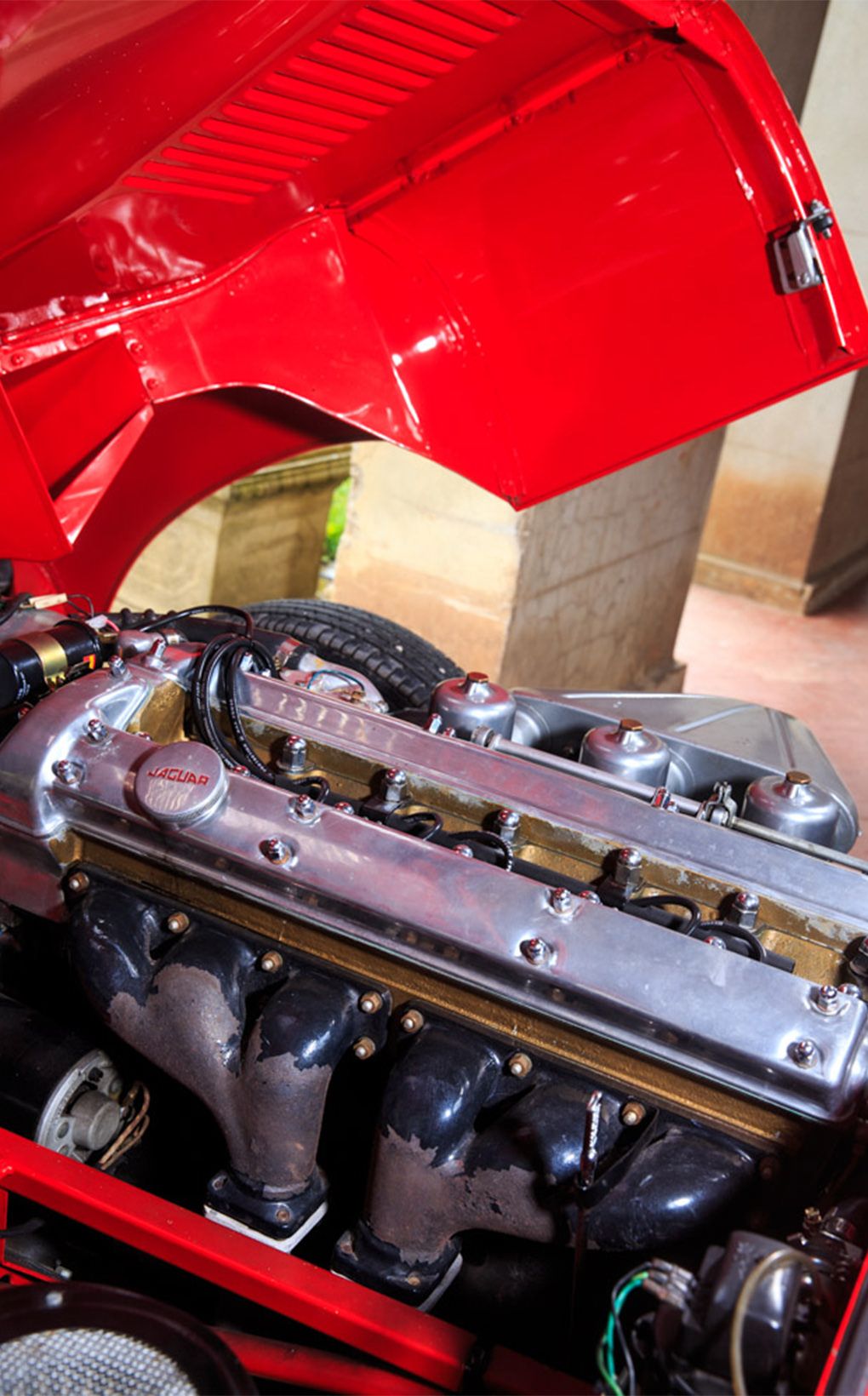 My 1962 Jaguar was the 579th made and was sold new in Adelaide. I was lucky to purchase it from Alf and Tony Barbagallo, long time Jaguar dealers in Perth, WA, who restored it to beautiful original condition in 1990, 15 years before I became a custodian. When it came into my hands, the car had done precisely 800 miles. It really was a display piece to fascinate their new Jaguar buyers! 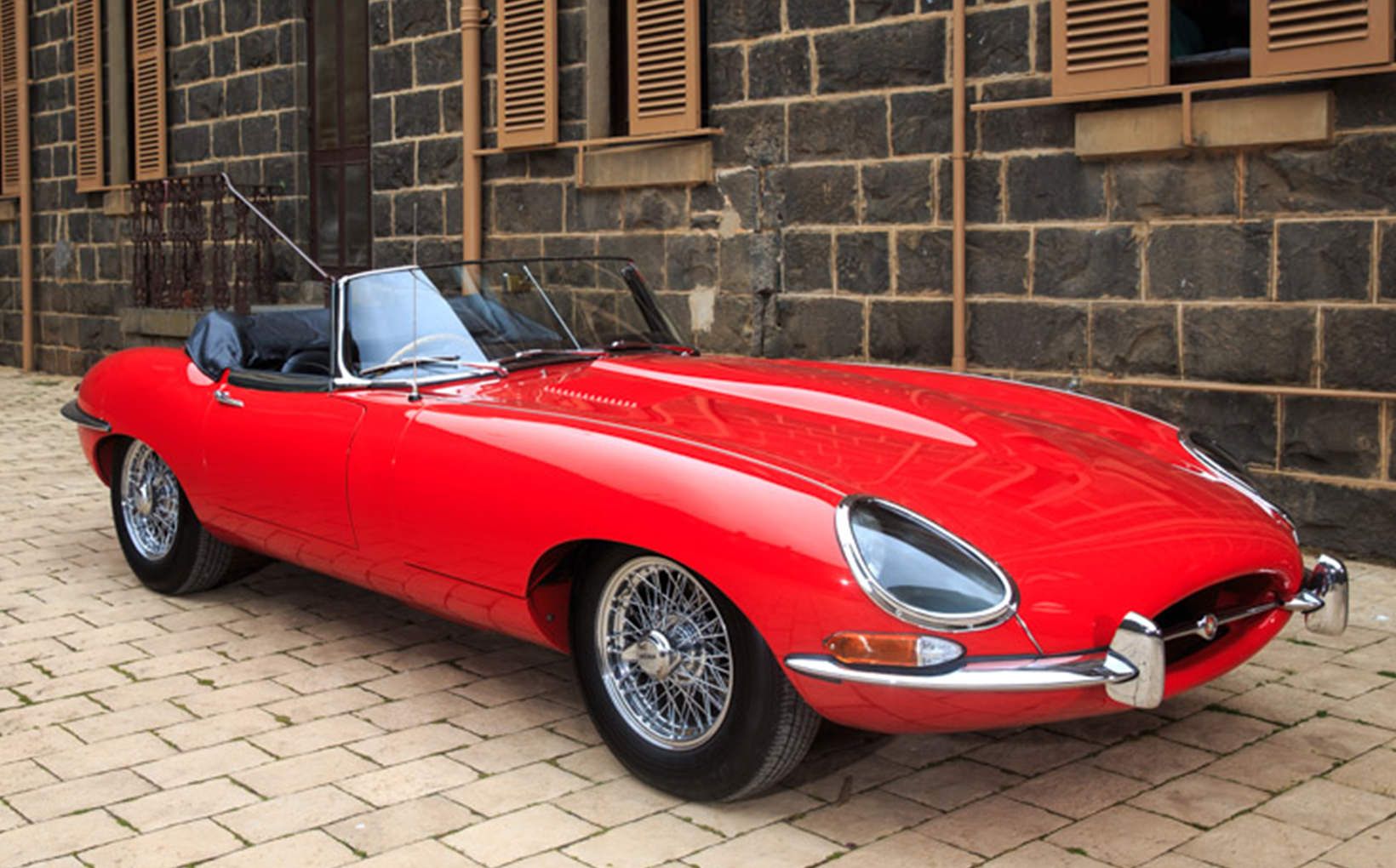 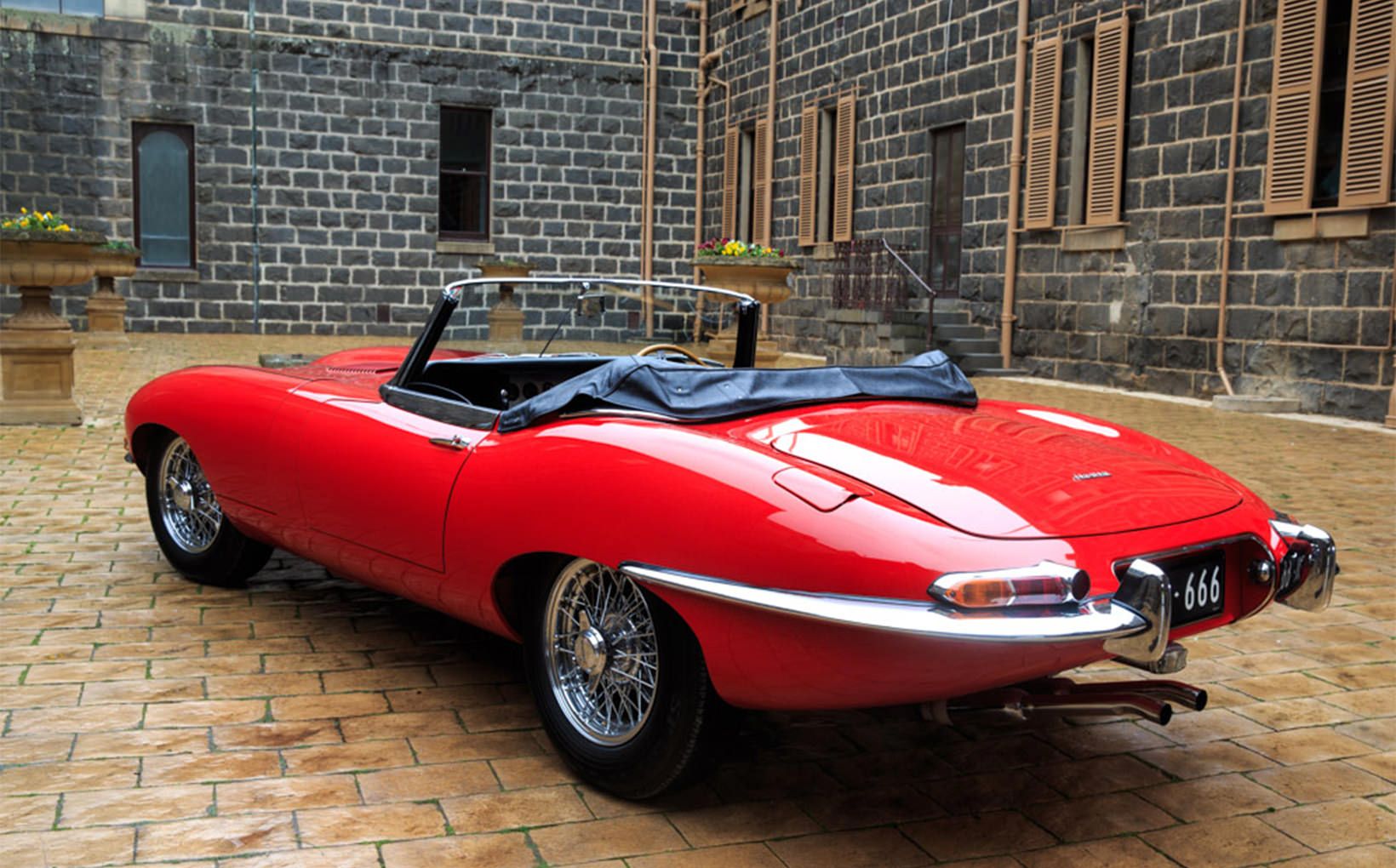 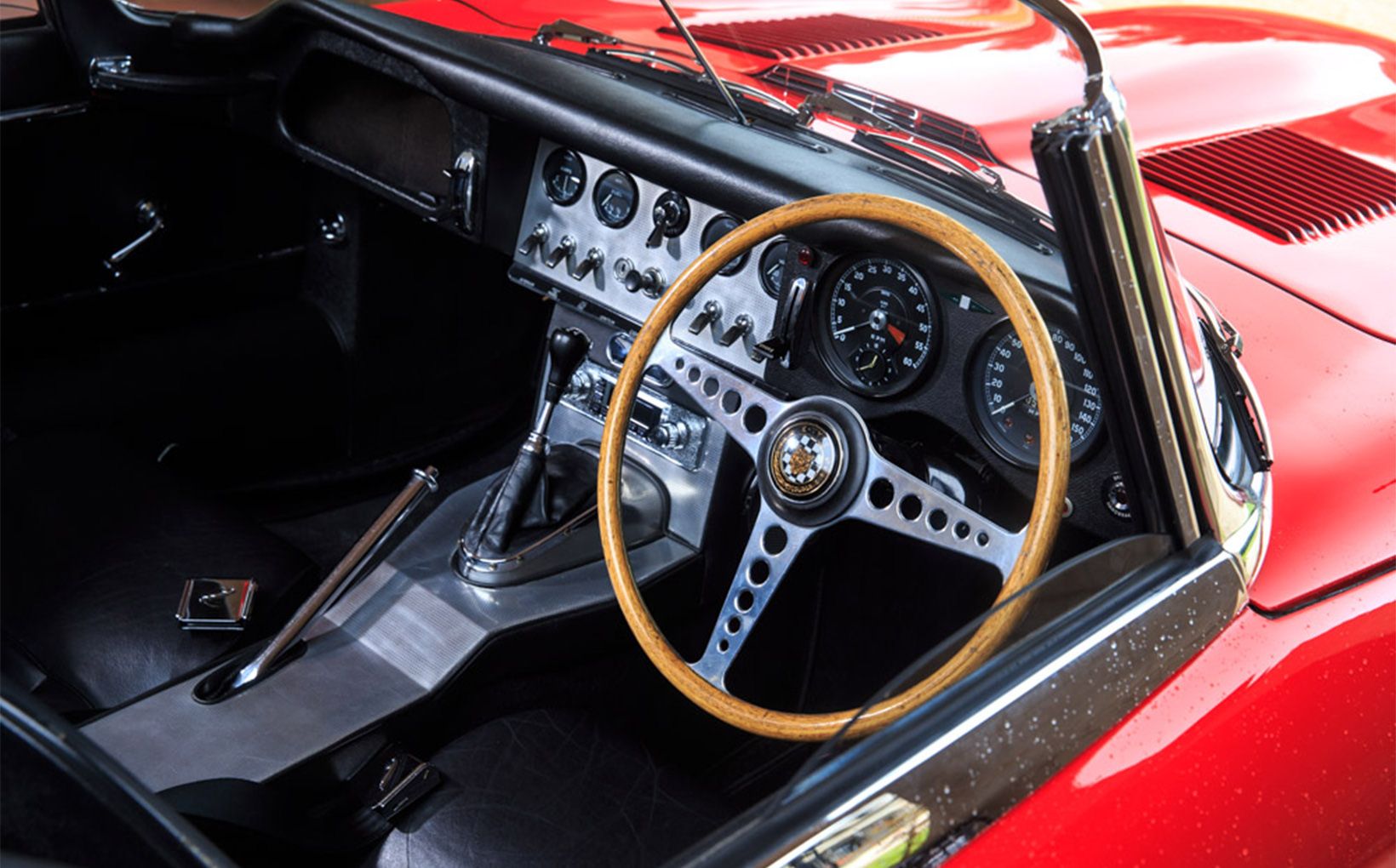 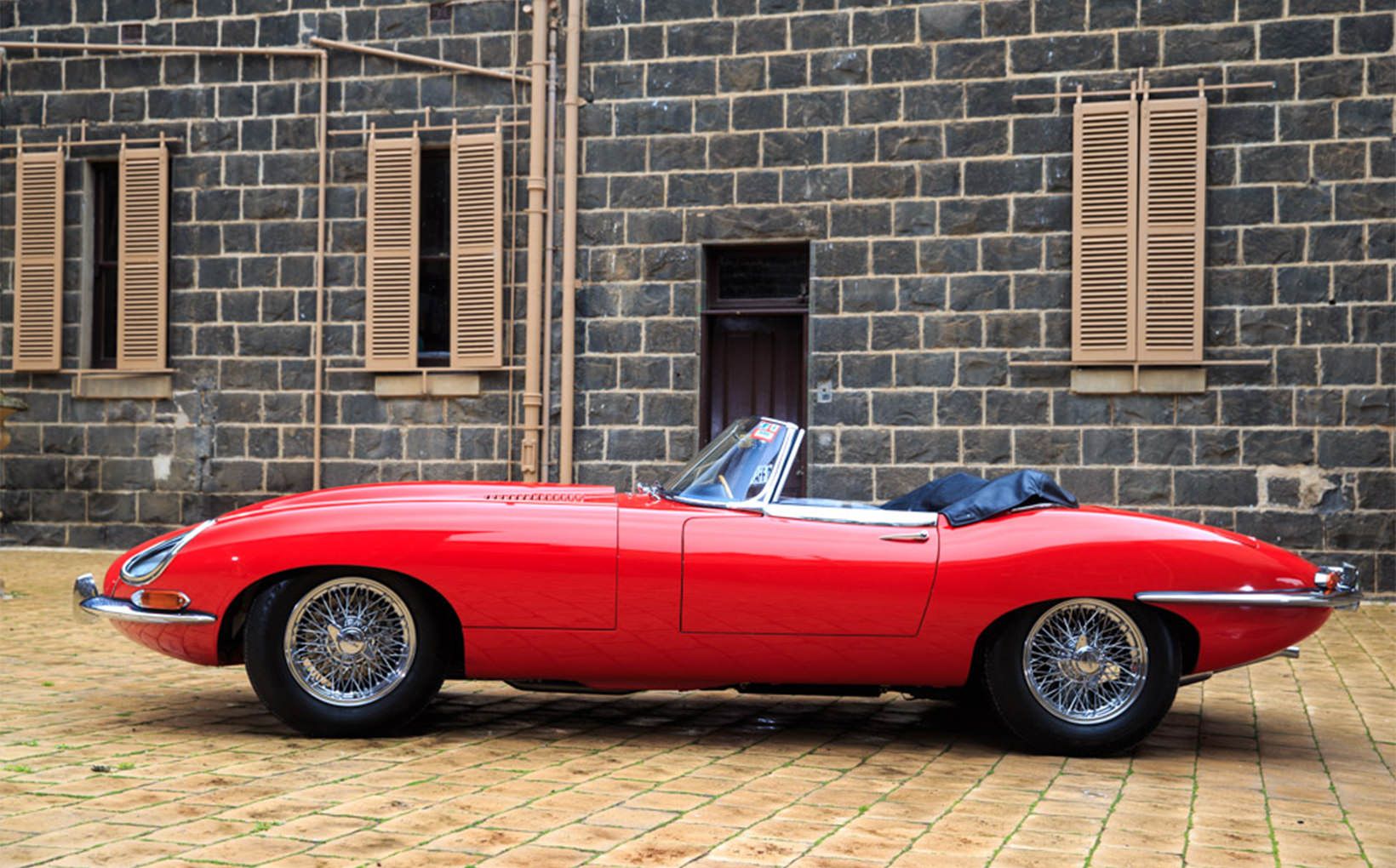 Since then, I’ve covered another 8,000 miles all over the place, including trips to Canberra and Sydney. The car far exceeded my expectations, cruising along at a terrific pace with the most remarkable ease!

Quite a few Jaguar owners used to change the old fashioned Moss gearboxes of the early cars for more modern devices, but I delight in the mechanical and classic feel of the original, which needs care and a delicate touch, just like it did in the early sixties. 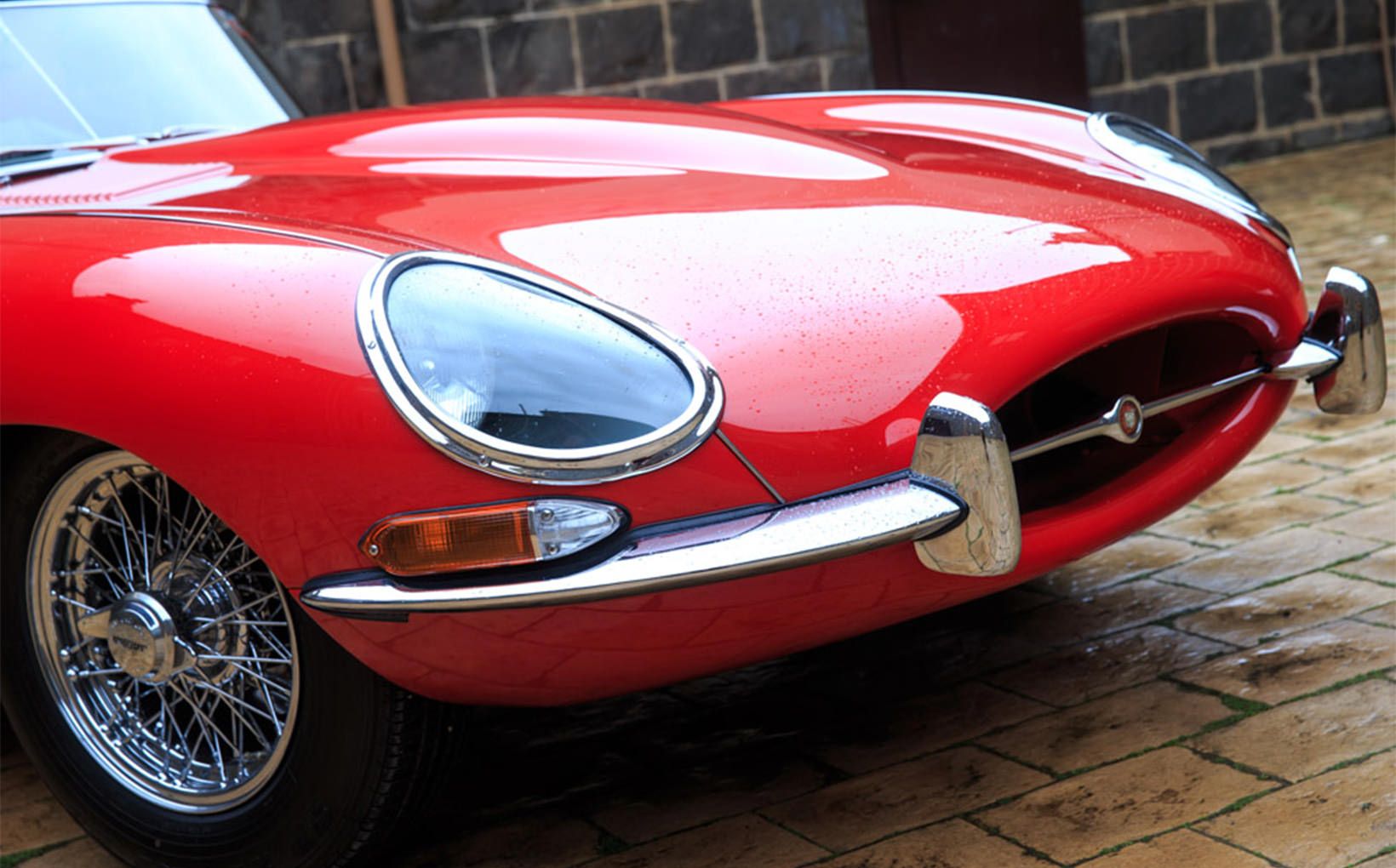 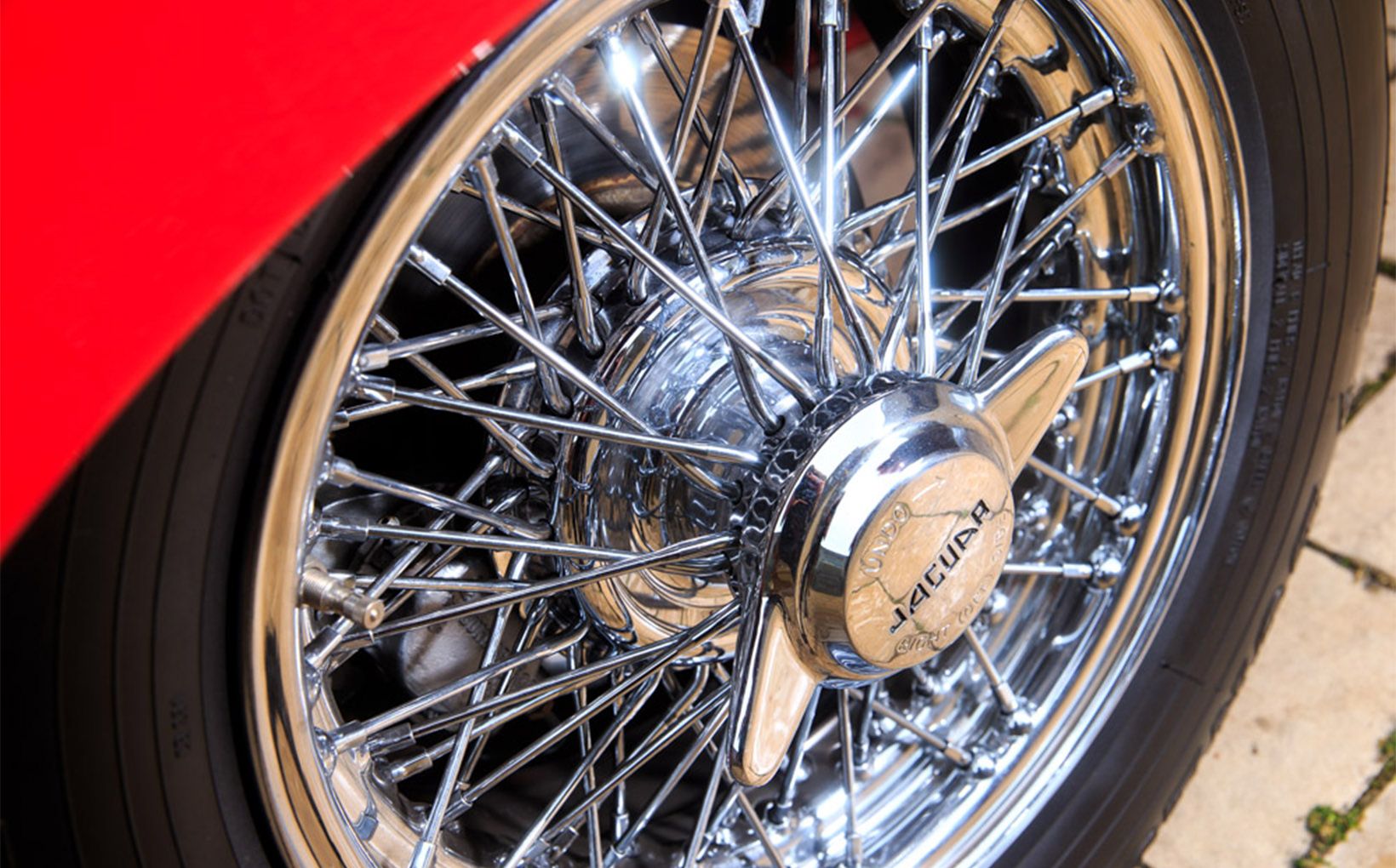 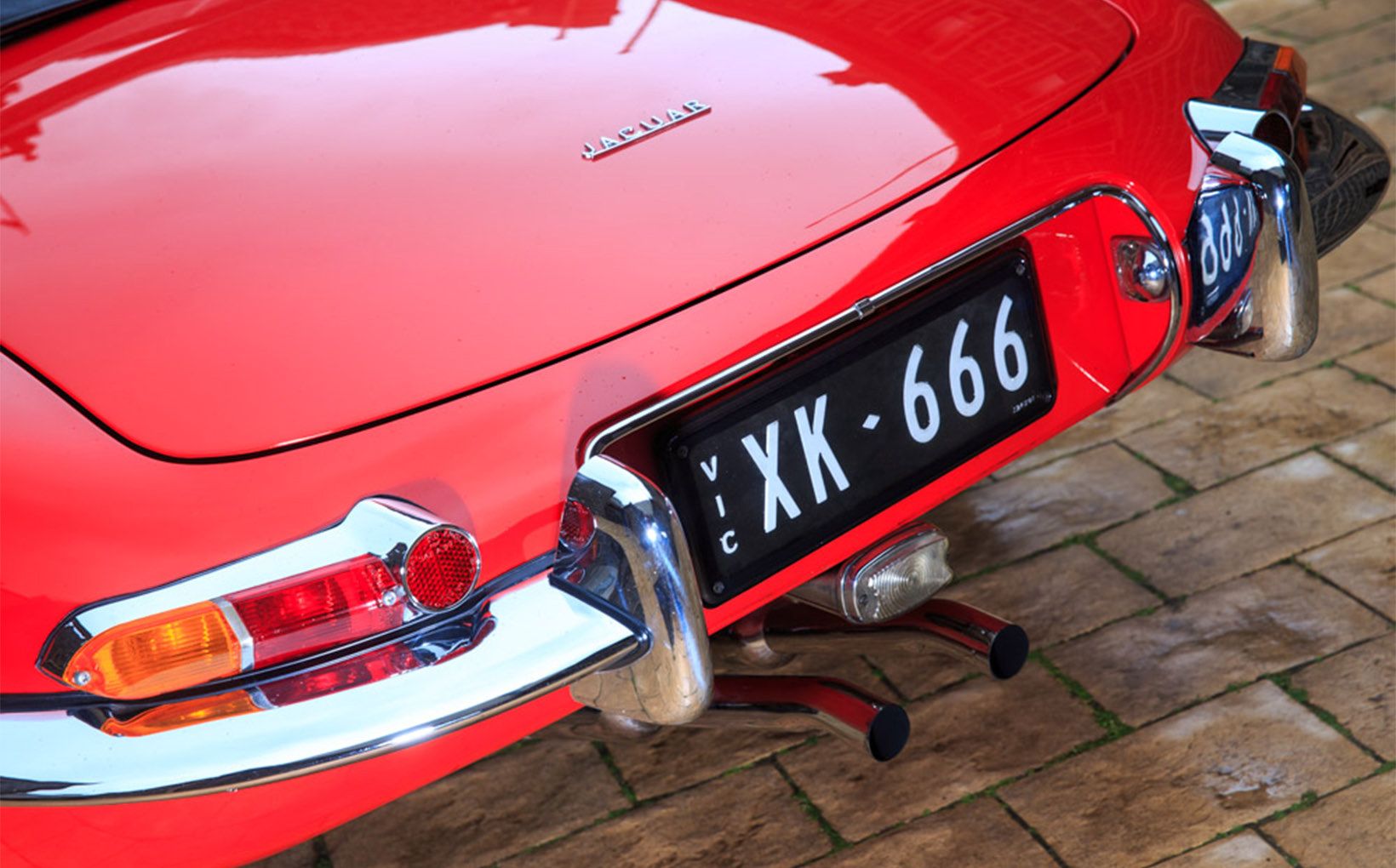 I’m of the school of thought that classic cars should be what they were, not modern cars that look classic. Agree or not, that’s what I am, a purist maybe, what do you think?

I consider myself lucky to have been able to own and love this car,
Most of my cars are or were in my care for a year or two at most. The E-Type has been a family member and has been maintained to the highest order regardless of cost. 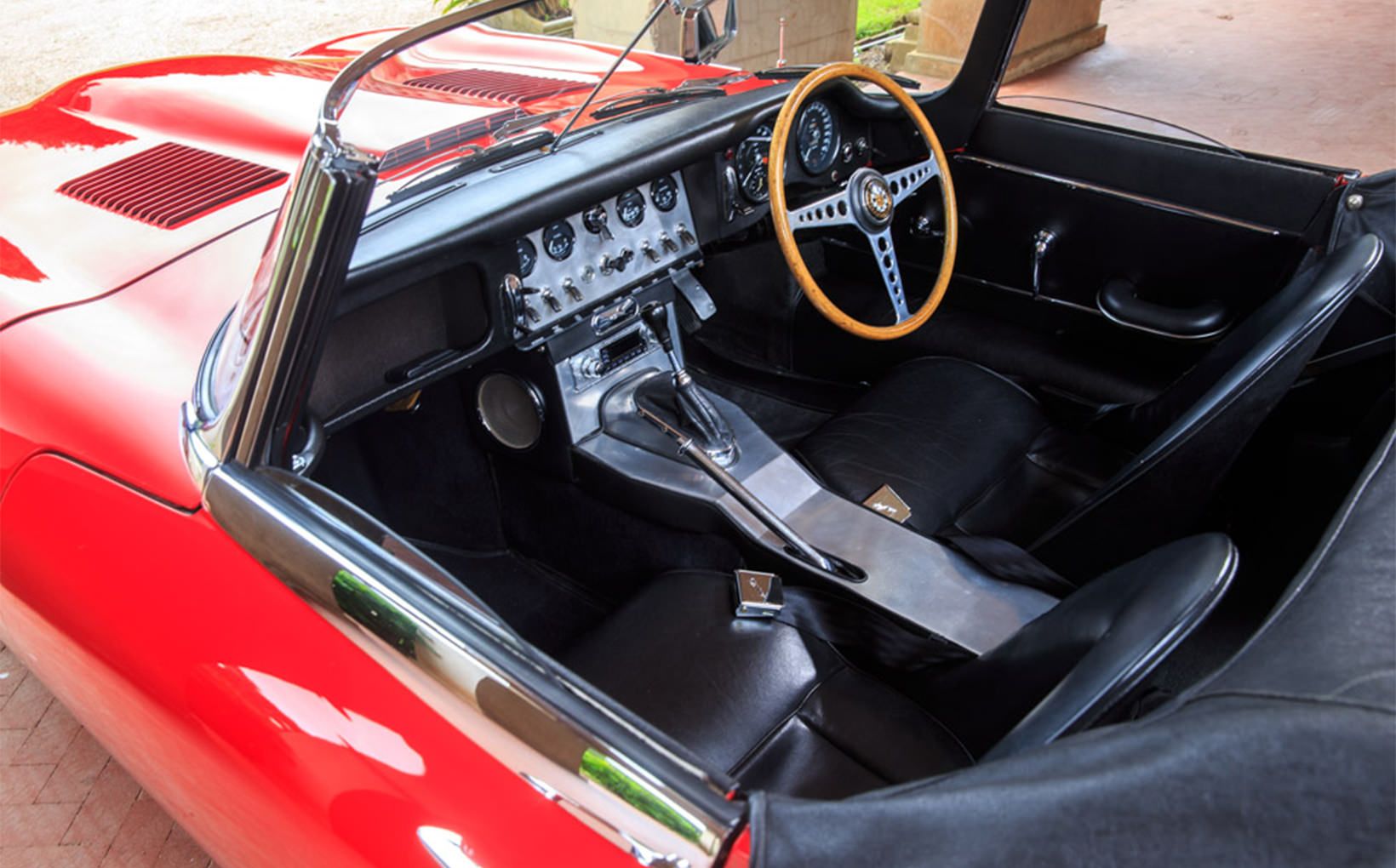 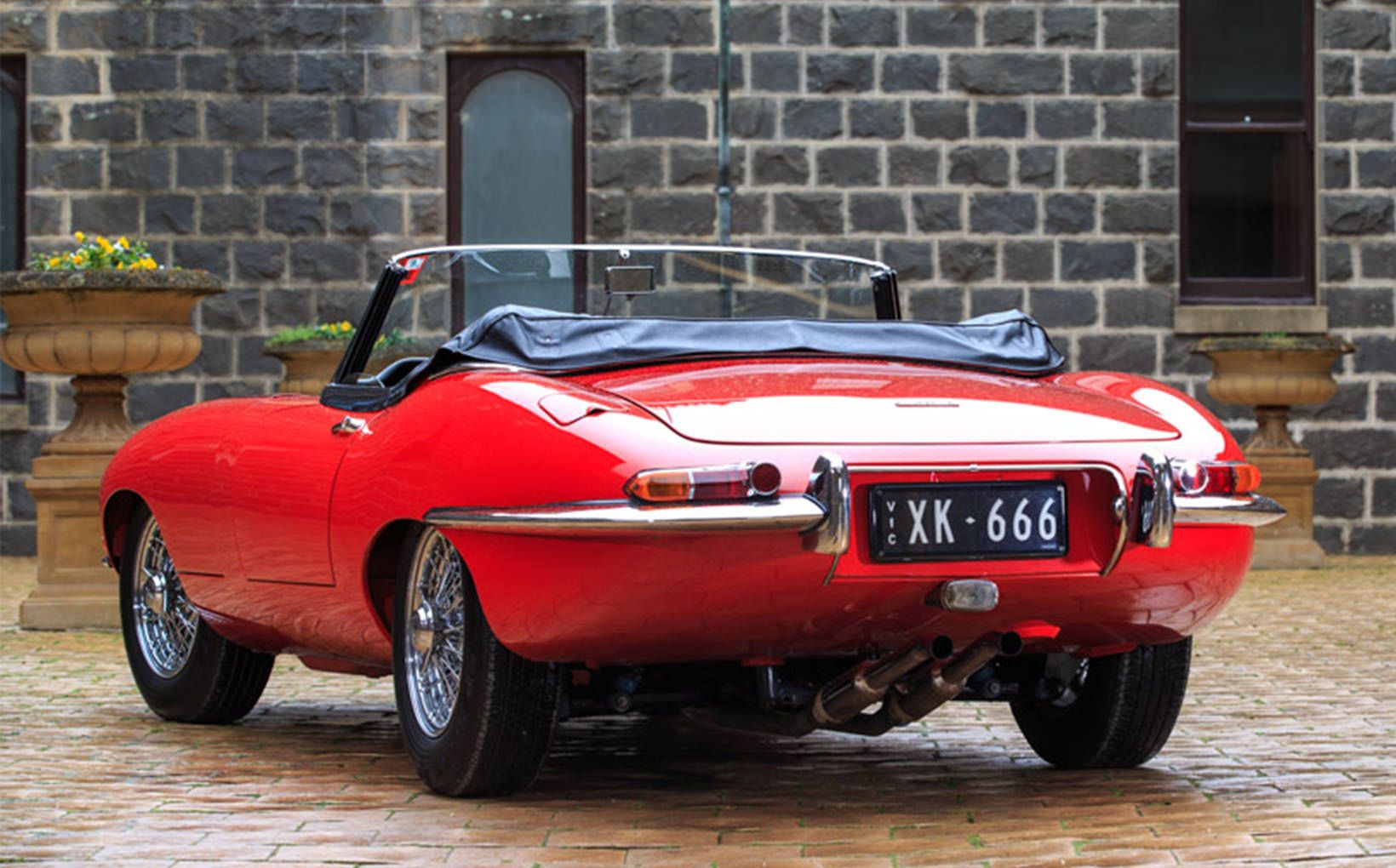 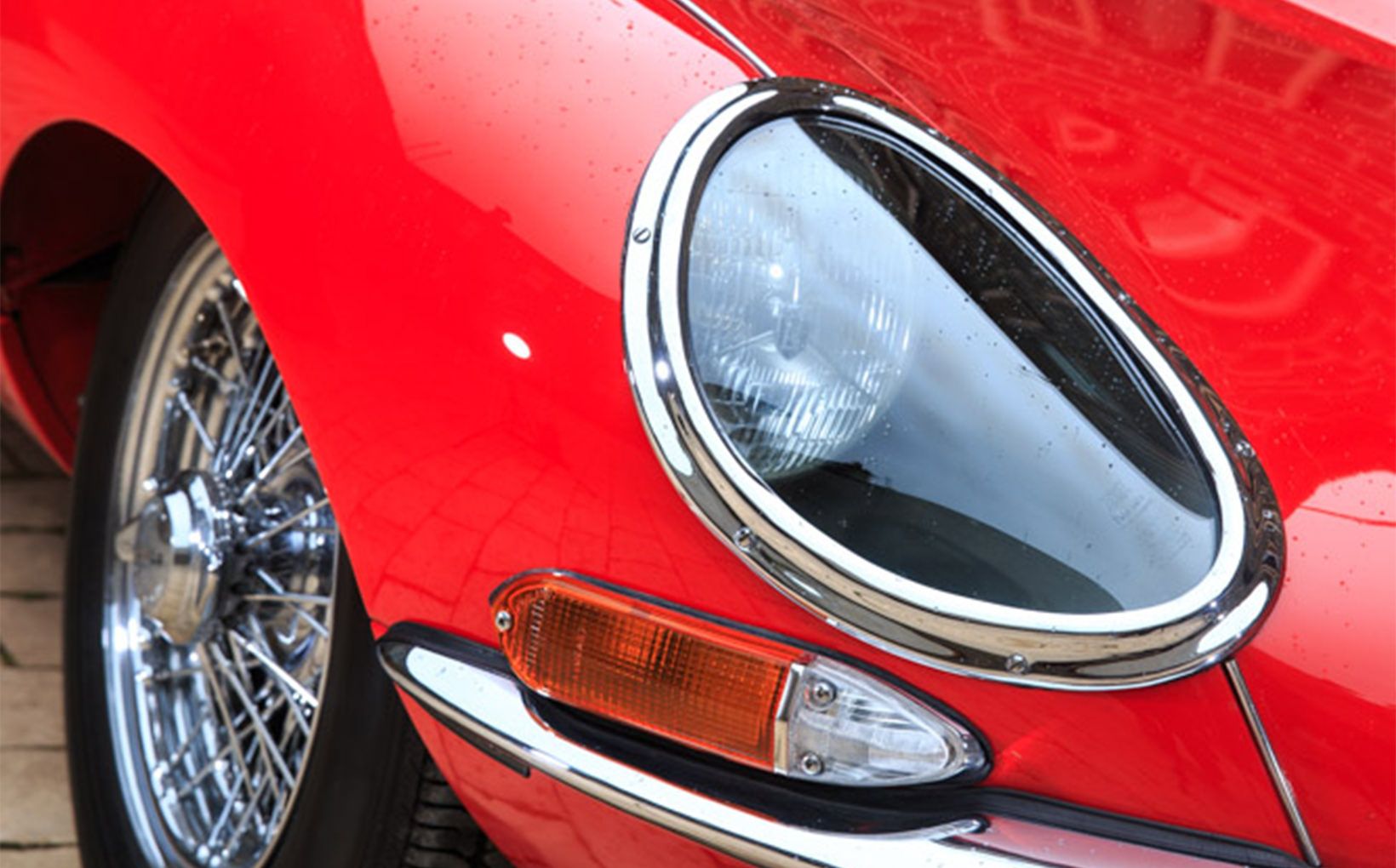 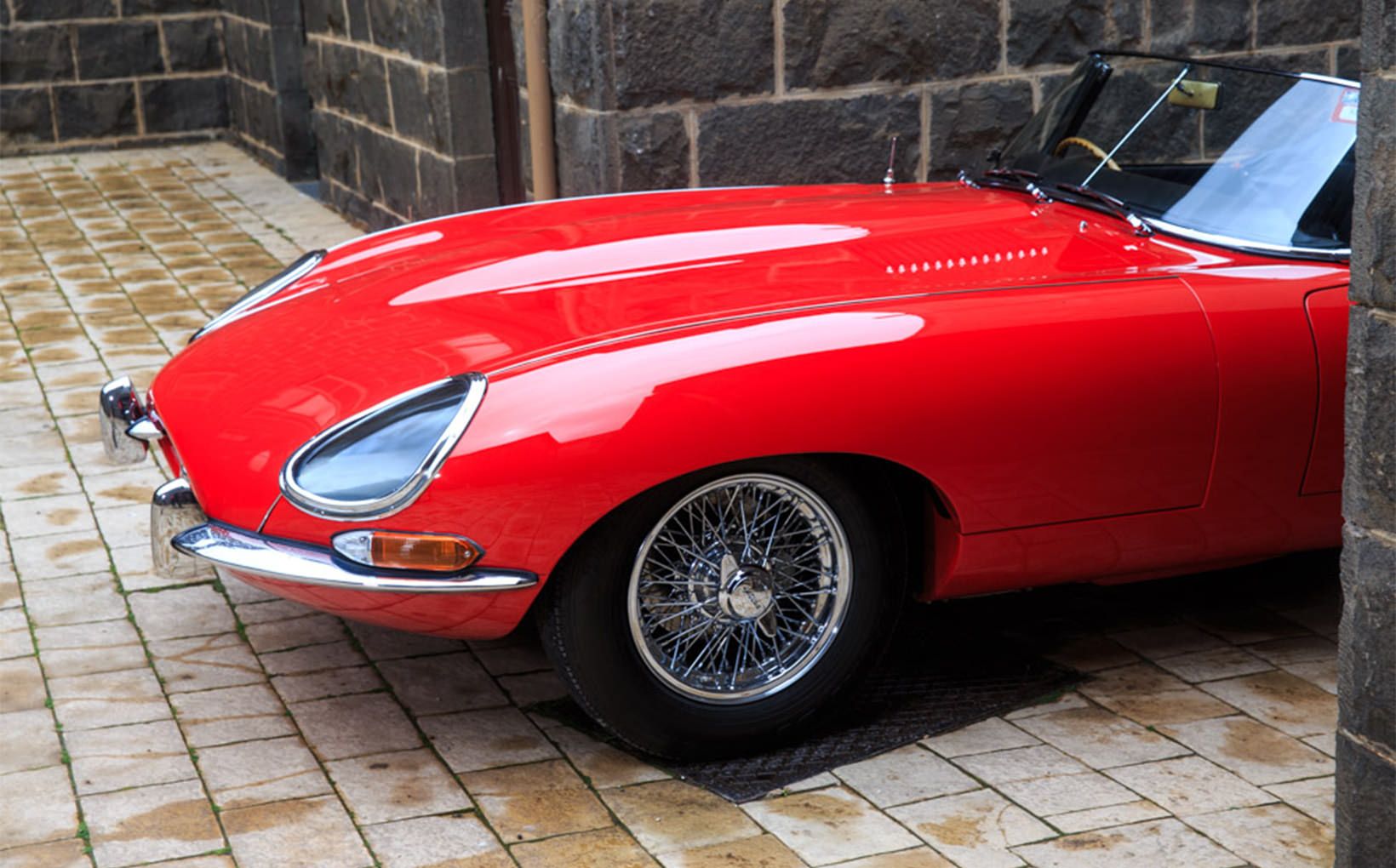 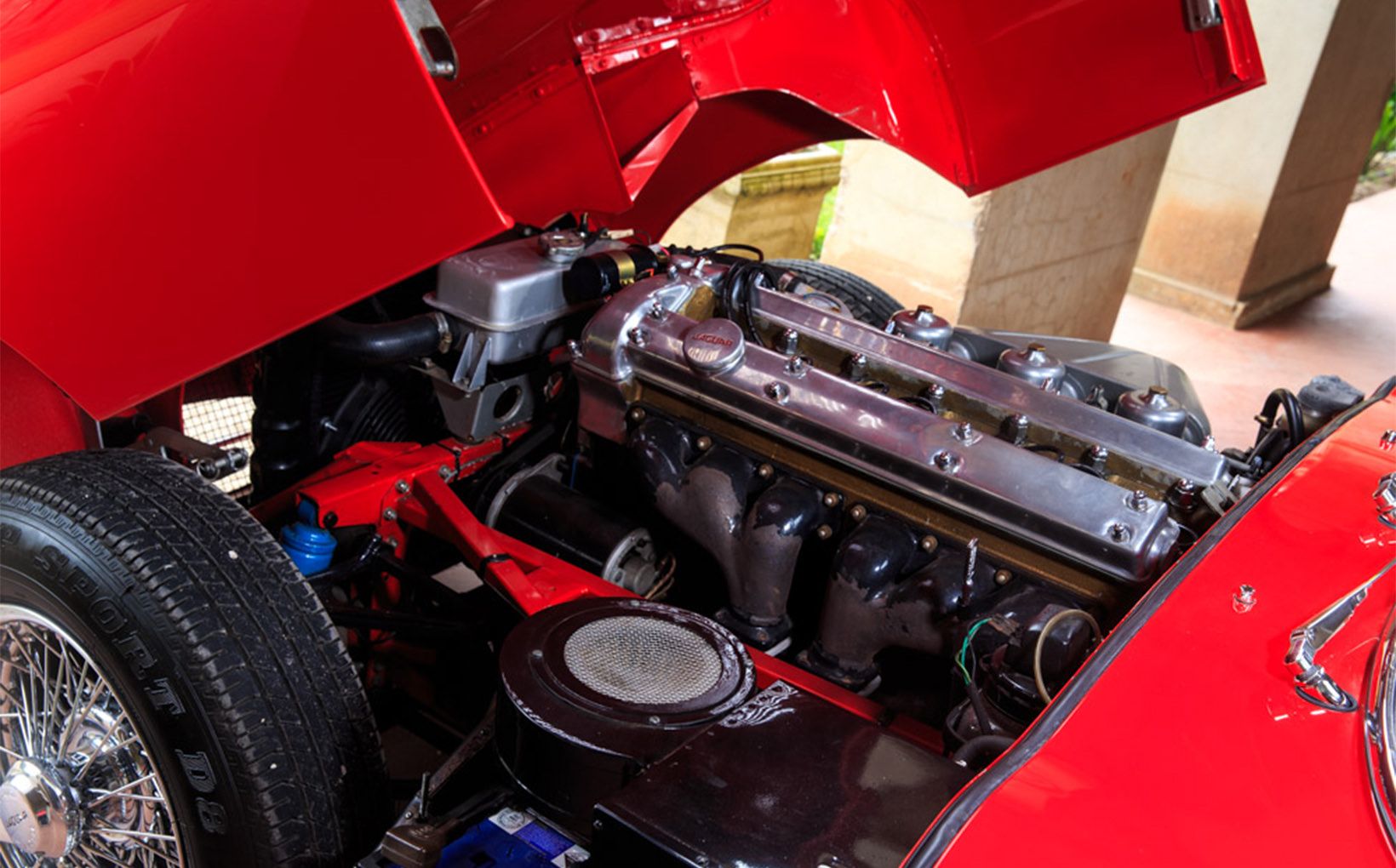 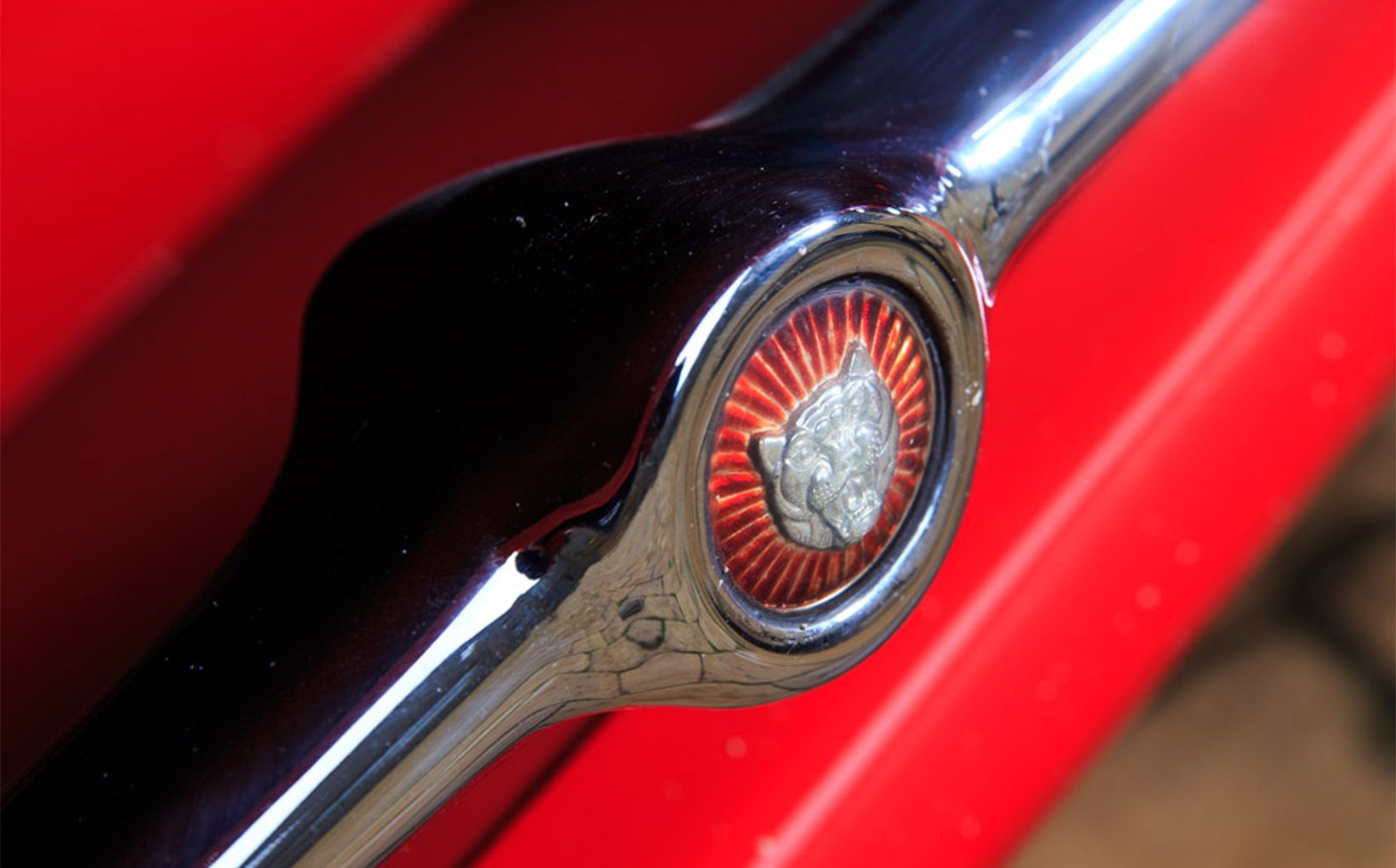 So now, on the 60th anniversary of the launch of the E-Type, I have decided to sell and spend the money on motor racing which is the only thing I love more than my E-Type.

If you are interested and want to know more, email me on john18bowe@gmail.com.