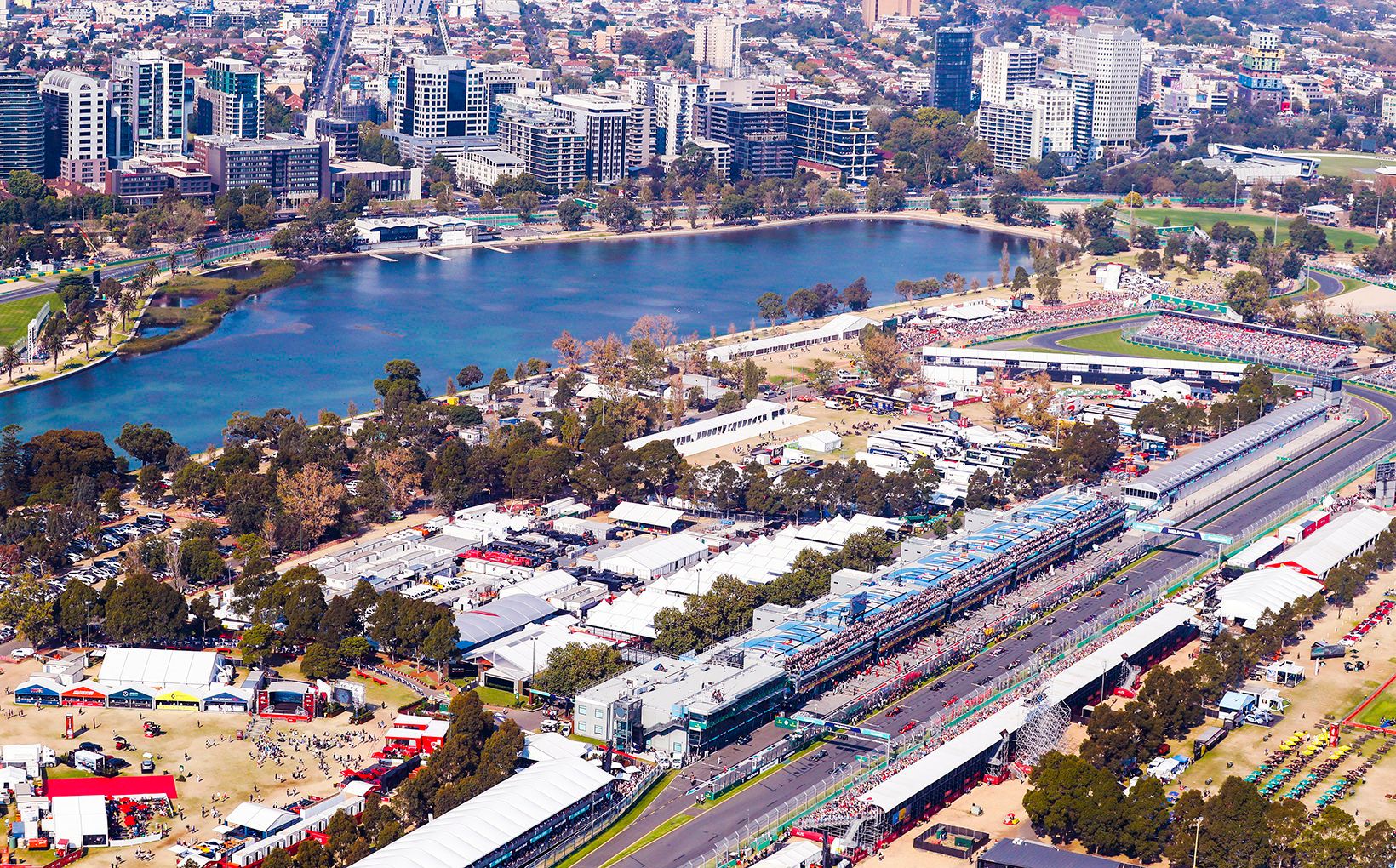 There is a mega Formula 1 buzz in Melbourne as I write this. Unfortunately, on his form in the two middle eastern races, our own Daniel Ricciardo is not likely to be on the podium. McLaren is amongst the slowest in the field, which is hard to believe given their resources.

Daniel is a top driver, as is his teammate Lando Norris but a great driver in a slow car will never win races. Formula 1 has become too technical for that, as most modern racing. 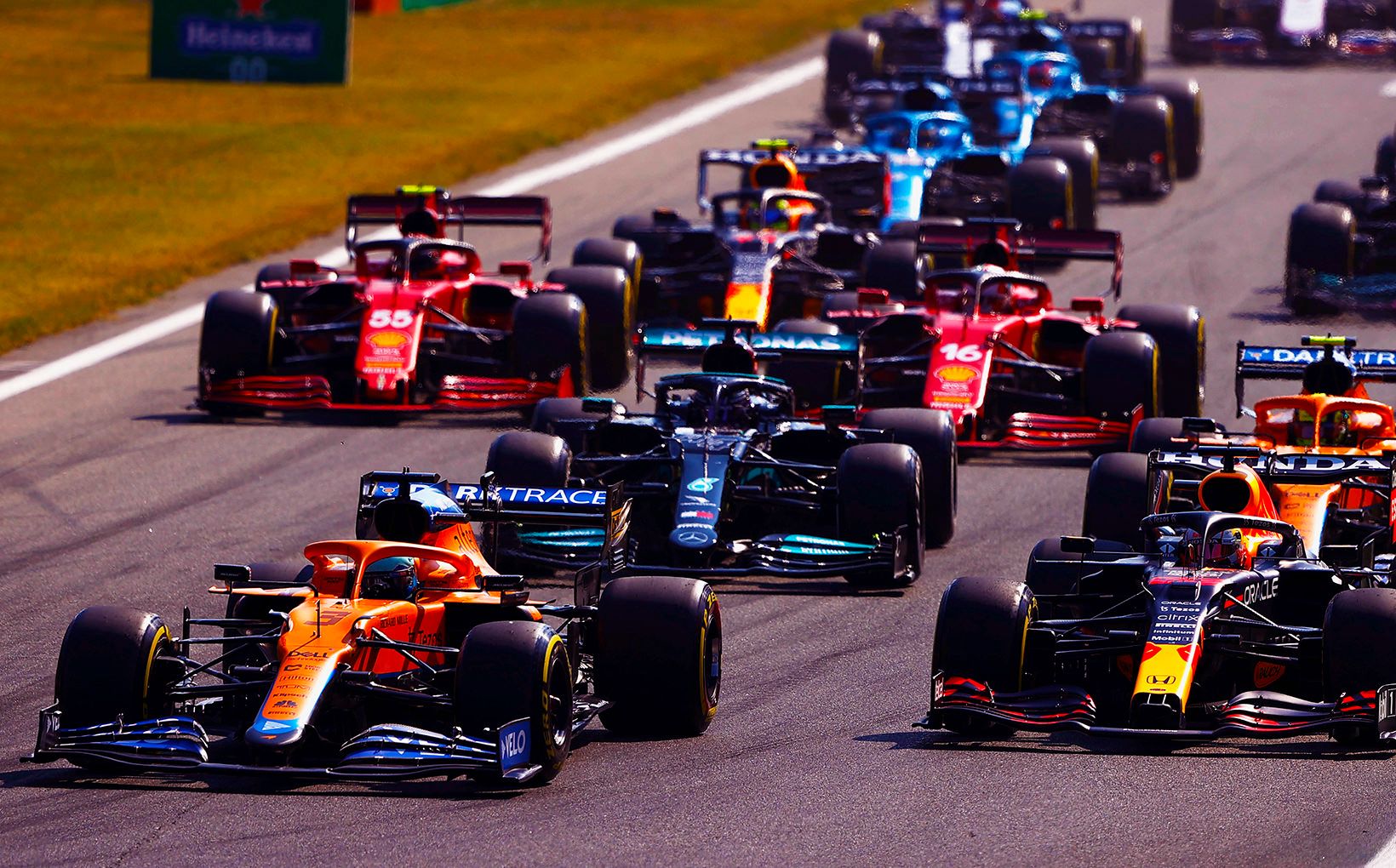 What has come out of the first two F1 races is that these new evolution cars have achieved the aim for them: being way less sensitive aero wise so that it’s easier to follow closely and pass, hence producing good racing. The cars also appear pretty challenging to drive due to the stiffer suspension setups of ground effects aerodynamics.

Another great thing for Aussie fans is that Ferrari is back after a struggling couple of years. Carlton will be vibrant this week. 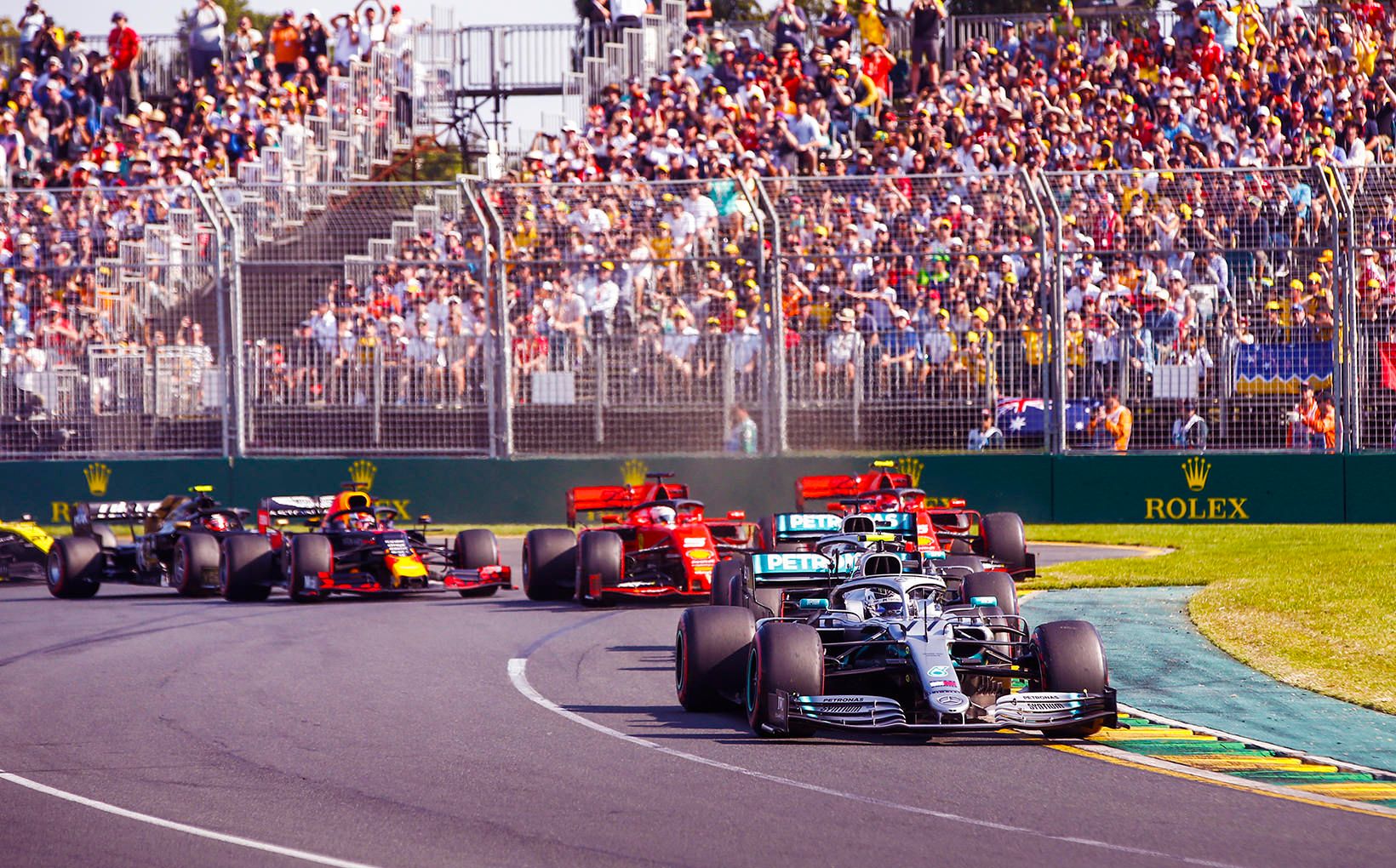 It looks like a very strong battle between Ferrari and Red Bull, with Mercedes struggling slightly for pace, especially after their lofty results for the past seven seasons of the turbo era.

The new season has thrown up several surprises. Notably, the Haas Team, which has been tail-end for the past couple of years, appear to have a very good car, equipped with a Ferrari engine and with the return of driver Kevin Magnusson. They are real points contenders.

Likewise, Alfa Romeo, which is really the Sauber team in new clothes also appears right on the pace. Helped in no small amount by dumped Mercedes driver Valtteri Bottas and a Ferrari engine once again.

It’s not just McLaren that has slipped rearwards, Aston Martin has also not started well, and the jury is still out about Alpine, which is really Renault. 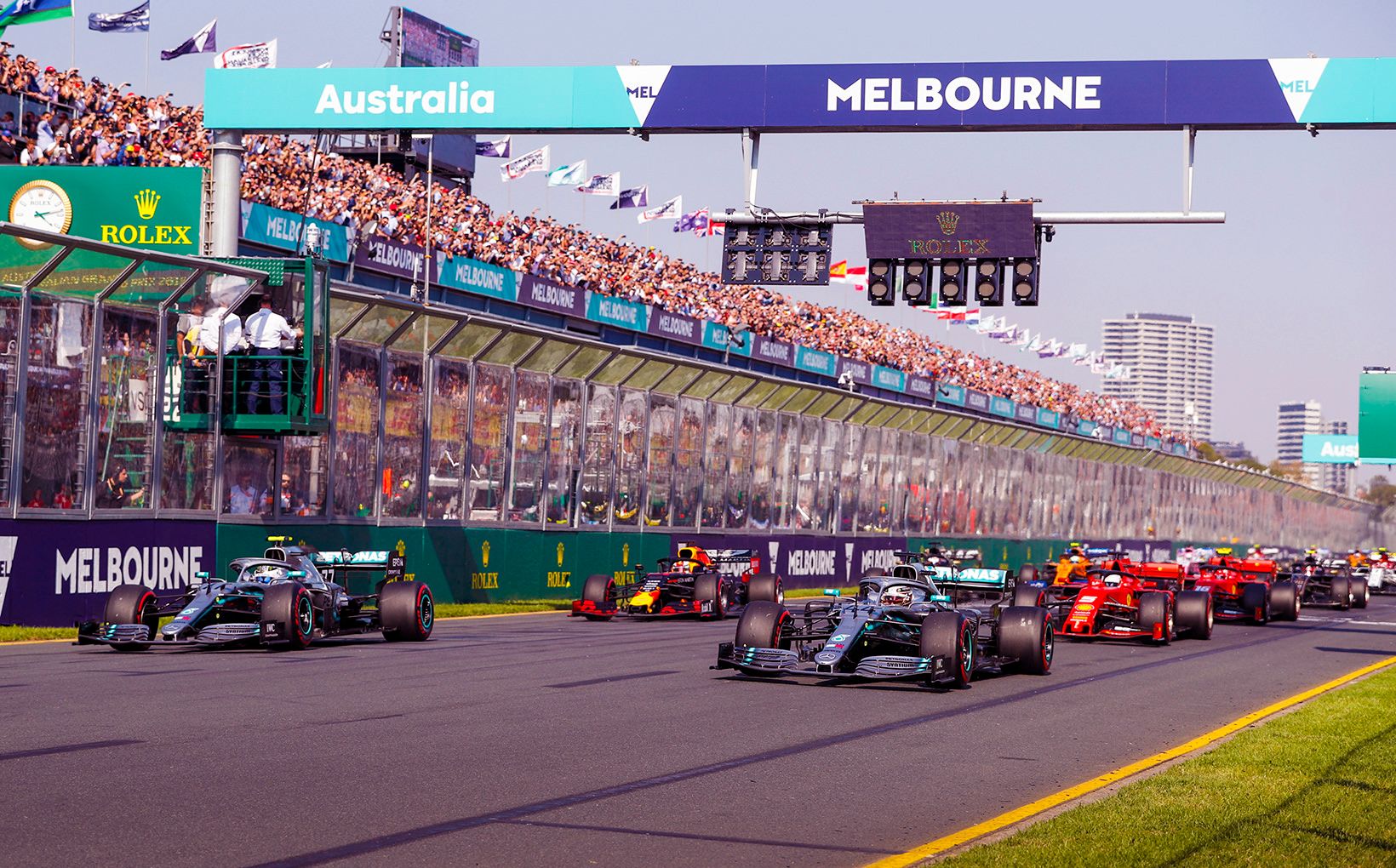 I love a good shake-up. Watching Mercedes dominate for so long became a bit ho-hum to me. I hope the great racing we saw through the first two events continues throughout the year.

The Albert Park circuit has also had a polish up with the first new surface since the first event and a major reprofiling of the track at turn nine on Lakeside drive, making the track much quicker and, in a Formula 1 car, a challenge I’m guessing. 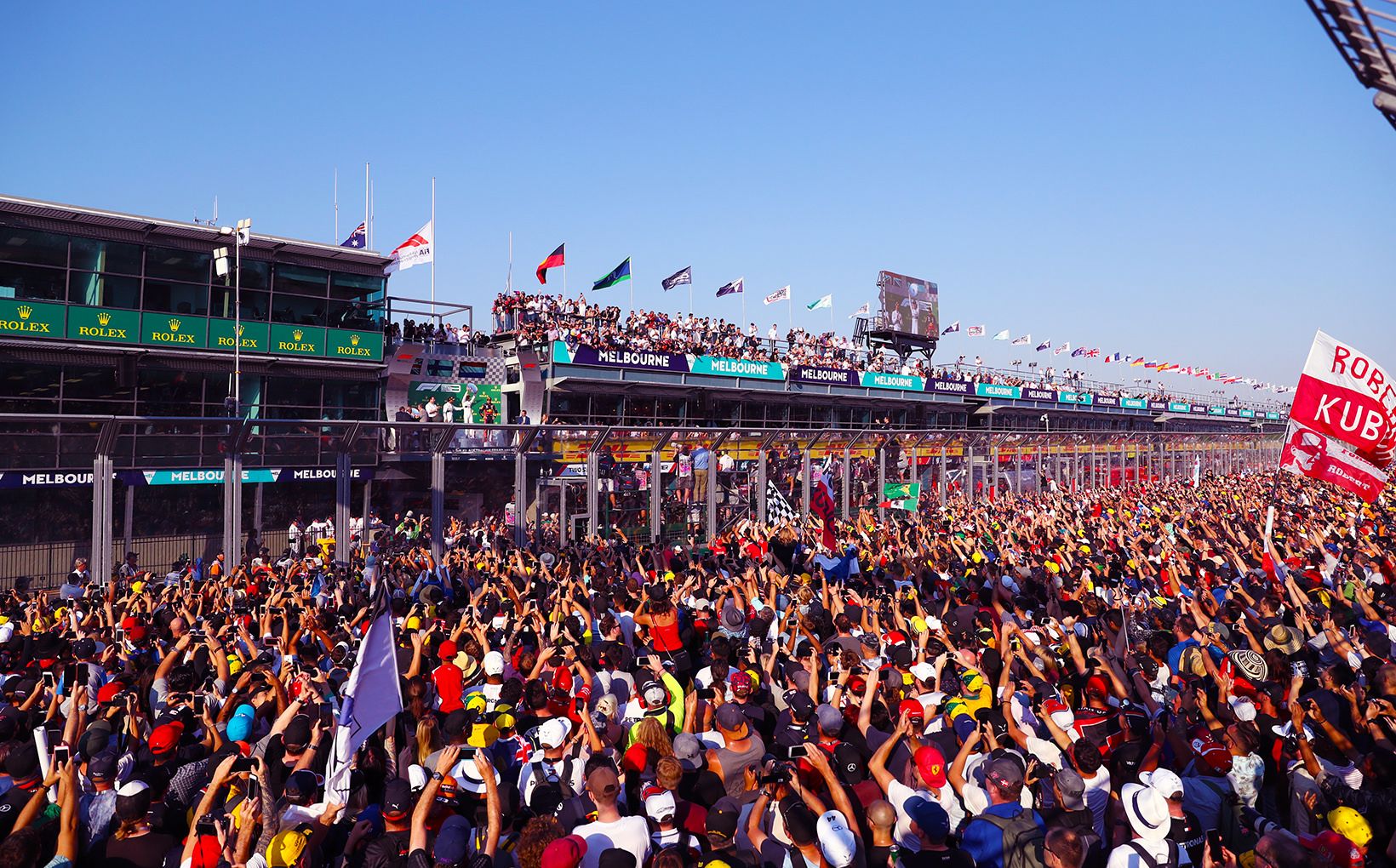 My pick for the GP is Max Verstappen, he is at the height of his driving powers, and I love his take no prisoners attitude.

Time will tell if I’m correct, but I’m excited about the entire F1 season for the first time in years.