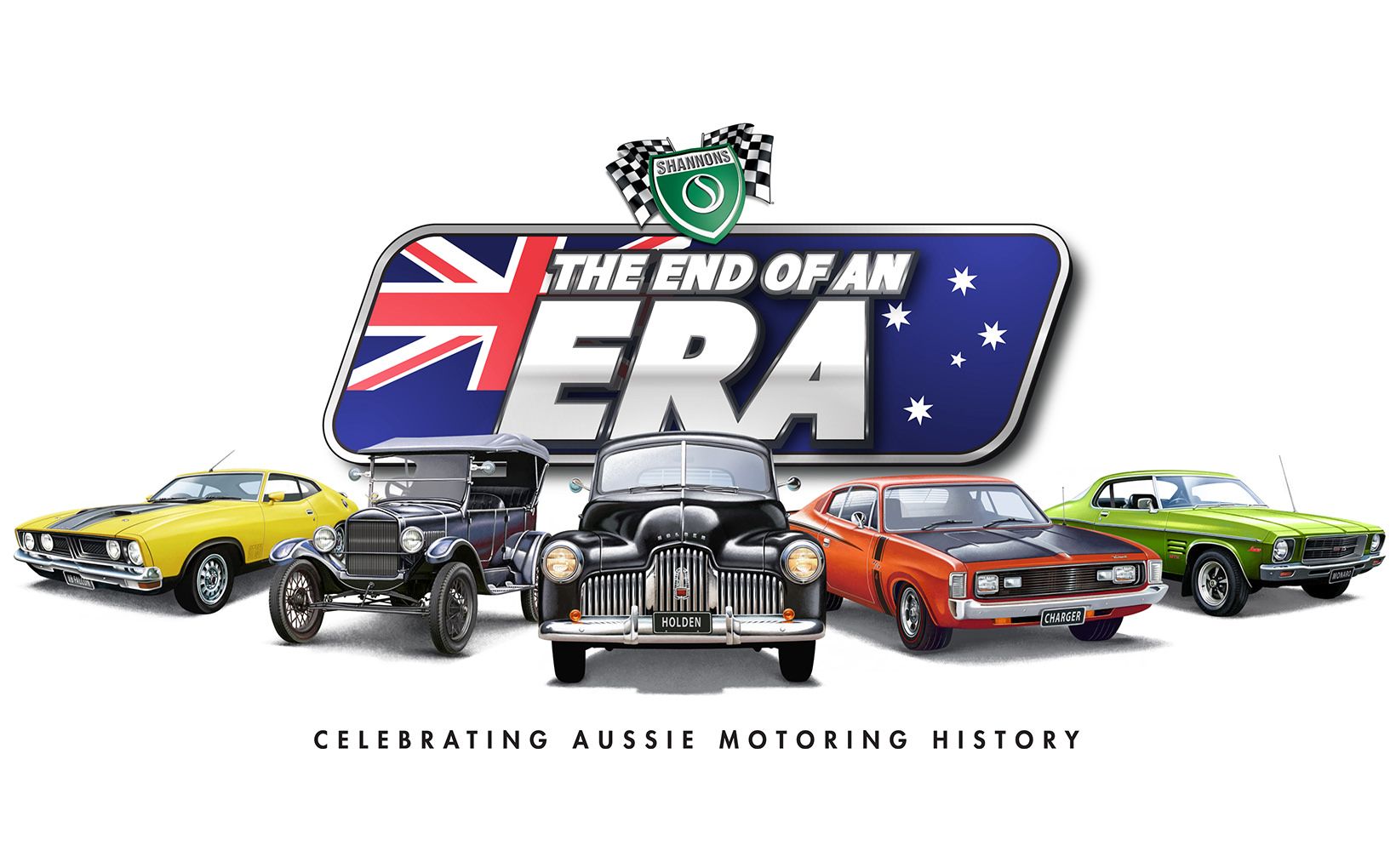 Shannons launches new series on the Australian Automotive Industry. The story of Aussie ingenuity, the cars and the people who shaped our motoring history, as told by Shane Jacobson.

Shannons End of An Era is a new four-part content series that celebrates Australian automotive manufacturing spanning 120 years of our nation’s history. Featuring Australia’s leading motor historians, car designers, racing drivers, industry veterans and commentators, Shannons’ End of An Era provides a factual account of how cars became an integral part of the Australian way of life. From the turn of the century and gold-rush with early steam and petrol powered vehicles, through to the challenging long distance rallies and halcyon days of motoring racing – reinforcing the fact that motoring was at the centre of Australian society. 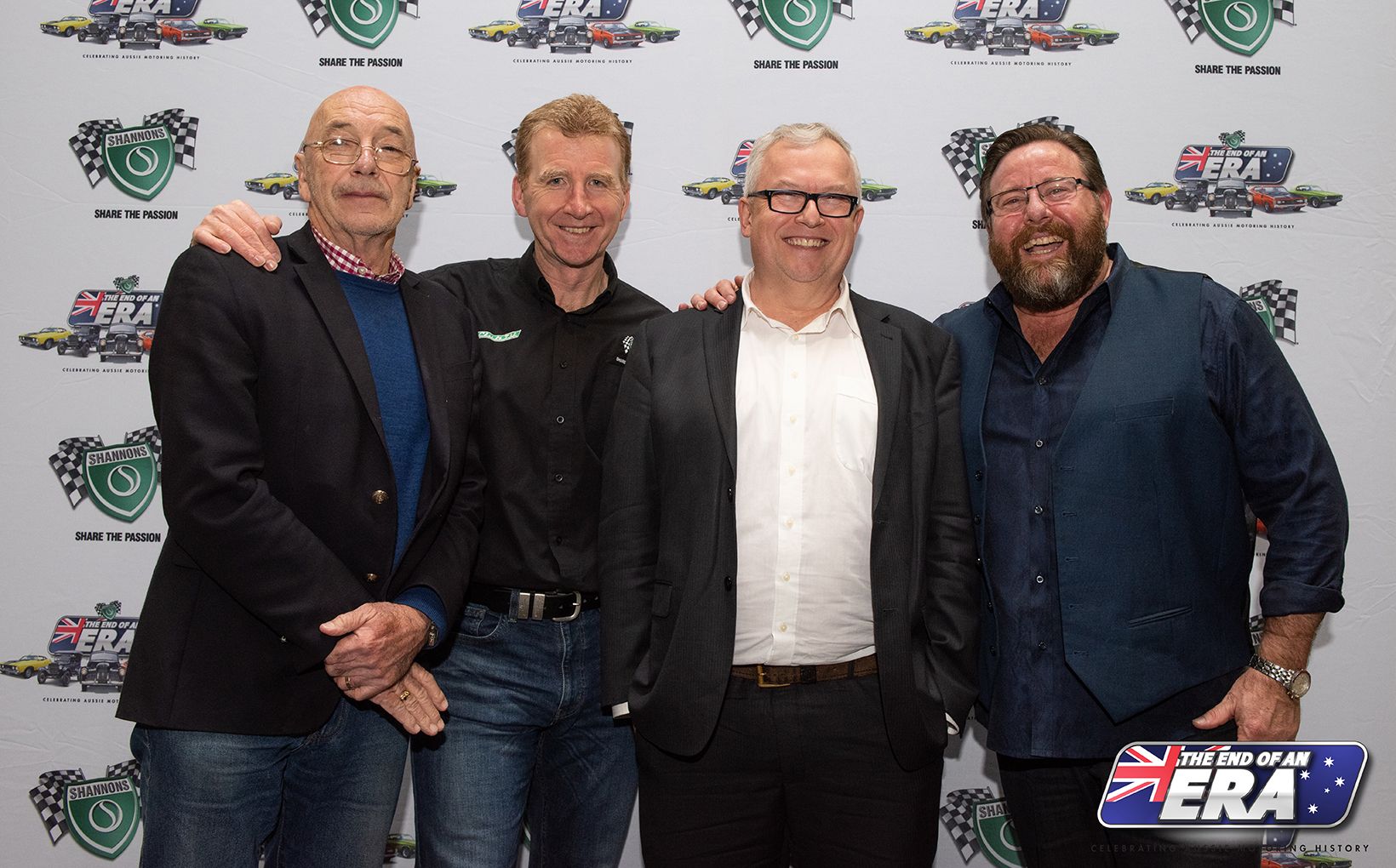 The launch and preview of the New Shannons ‘End of an Era' series, was held with an audience of notable motoring enthusiasts, motorsport personalities and the motoring media at Shannons Melbourne Headquaters in Heatherton.

Hosted and narrated by one of Australia’s most-loved story-tellers, Shane Jacobson, the Shannons End of An Era fuses a history and personal reflection over four parts:

Premiering on 1st September and released fortnightly, Shannons End of an Era will be exclusively available for viewing on the Shannons Club. 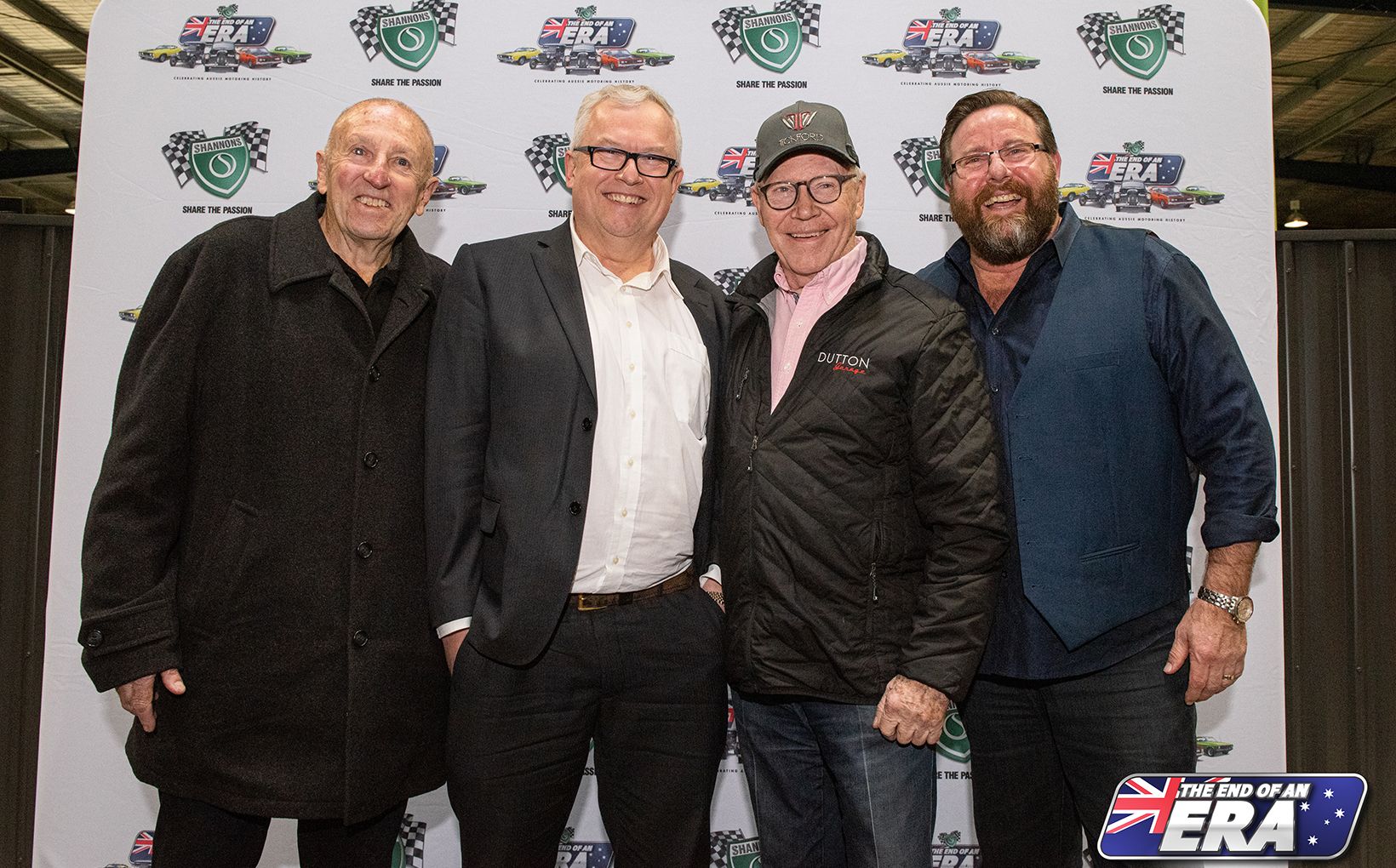 Tracing the automotive legacy from the early days of the Holden Saddlery Company in Adelaide to the Model T rolling off the line in the Ford manufacturing plant in Geelong, the Aussie Ute, to the debut of Australia’s first entire locally made car – the Holden 48/215. We relive the classic duels in the showroom and on the racetrack, follow the shifts in Australian car buying tastes, government influences and the factors that re-shaped our automotive landscape.

Shannons End of An Era includes rare archival vision and images from the vaults of museums, car companies and personal collections and is full of little known facts that will surprise and delight enthusiasts and the general public alike – rekindling memories of our automotive past. 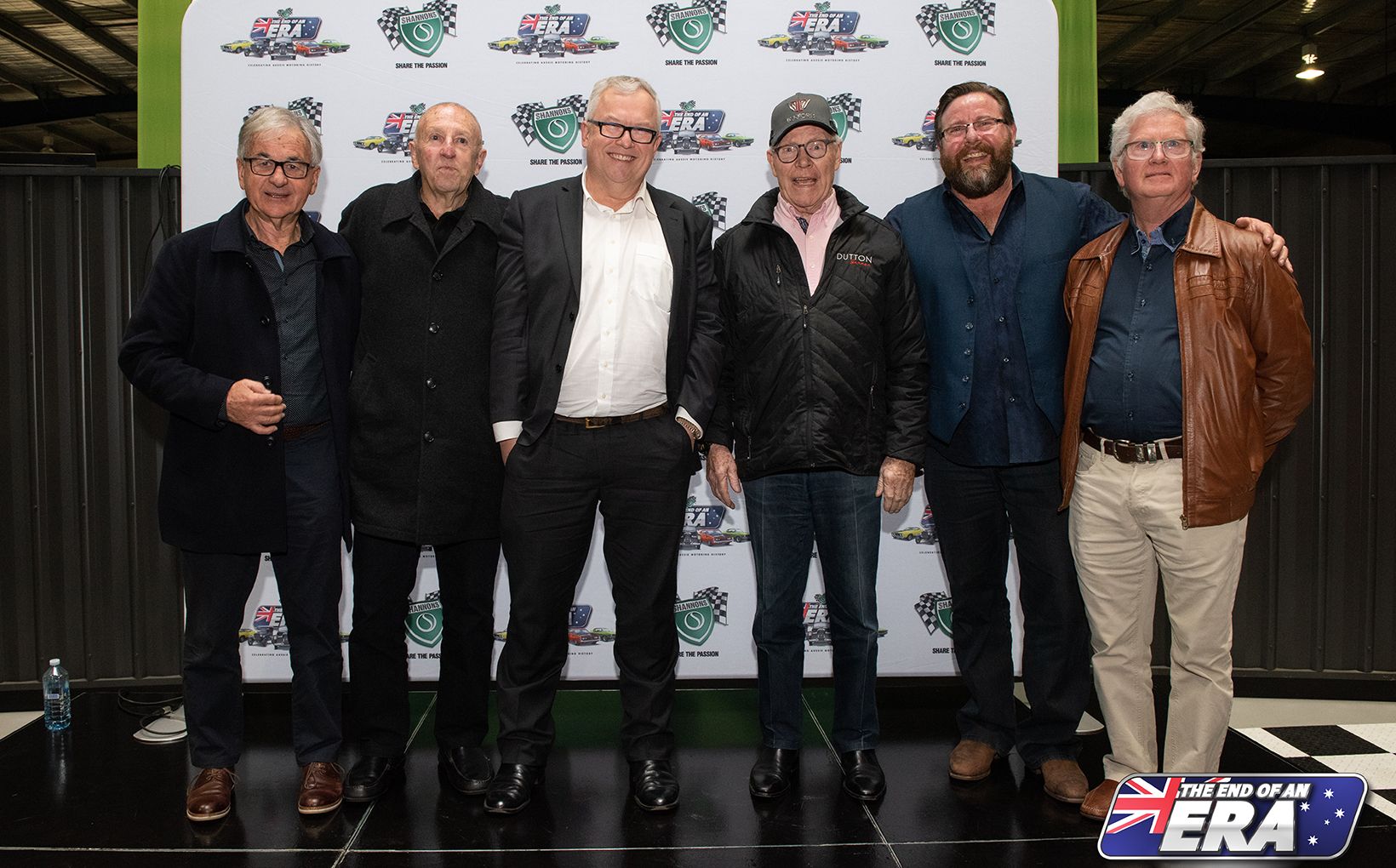 “In good times and bad, the industry supported us and gave us jobs, taught us skills and a new start for many coming to our shores. But our cars also entertained us – they took us to work, to the beach, on holidays, to the drive-in and to church on Sunday…they created legends from our race tracks, pushing man and machine to the limit and beyond, in front of race fans who became customers. It’s an incredible story to tell and as a self-confessed Holden tragic, I’ve learnt so much about the cars that shaped our lives” said Jacobson.

Mark Behr, Executive Manager Marketing added “Shannons End of An Era will excite, delight and remind us all of our wonderful, rich automotive history - reflecting on the amazing achievements, the cars, the people and events that have influenced one of Australia’s most important industries and its impact on our culture and our daily lives. This project has been in the making for over 2 years and is the most comprehensive summary of Australia’s motoring past ever documented. As the leading Insurer for motoring enthusiasts, Shannons commissioned the production of End of An Era to honor our industry. It is an archival legacy for enthusiasts and the wider population alike, for generations to come.” 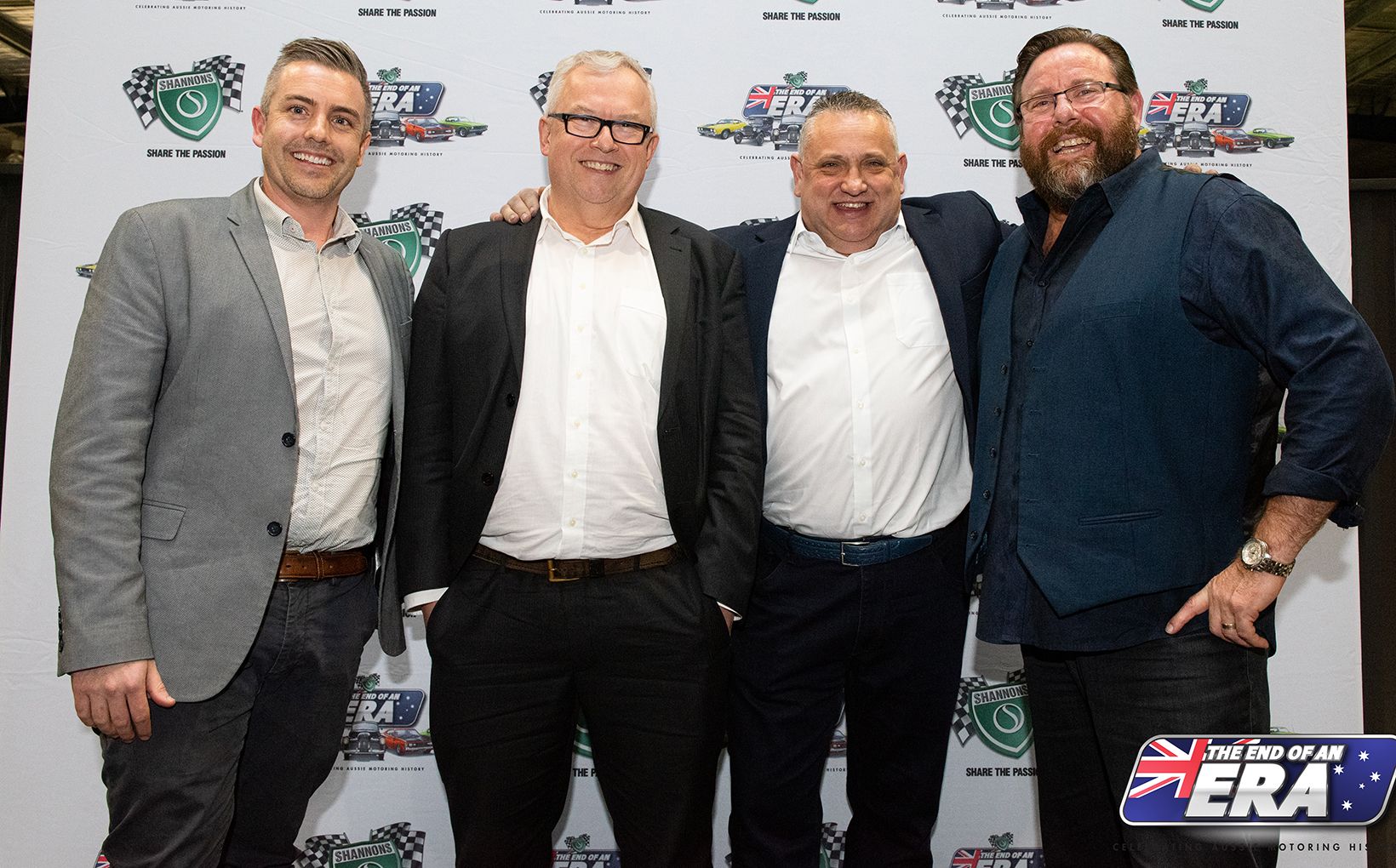 Stuart Hickman; Marketing Manager Shannons. “Shannons is very passionate about the Australian automotive industry and we see ourselves as the custodian of all things motoring. When we embarked on this project it was clear that it was going to be an extensive story of the Australian automotive history. Working with some of the best automotive journalists, including Mark Oastler and Dr John Wright. We have done the story justice and covered all aspects of life in Australia with a series that is aimed at the motoring enthusiast and the wider community. It is a “must watch” for all Australians. Shannons End of an Era will be an informative part of our Australian motoring record for years to come. It is a timeless celebration of one of our most important industries”.

While our automotive landscape will never be the same again, the series celebrates the past with a true sense of pride while also taking an exciting look to the future. Jacobson shares an emotional and personal reflection on some of the most iconic Australian made cars ever made and, like Shannons, is passionate about protecting our past. 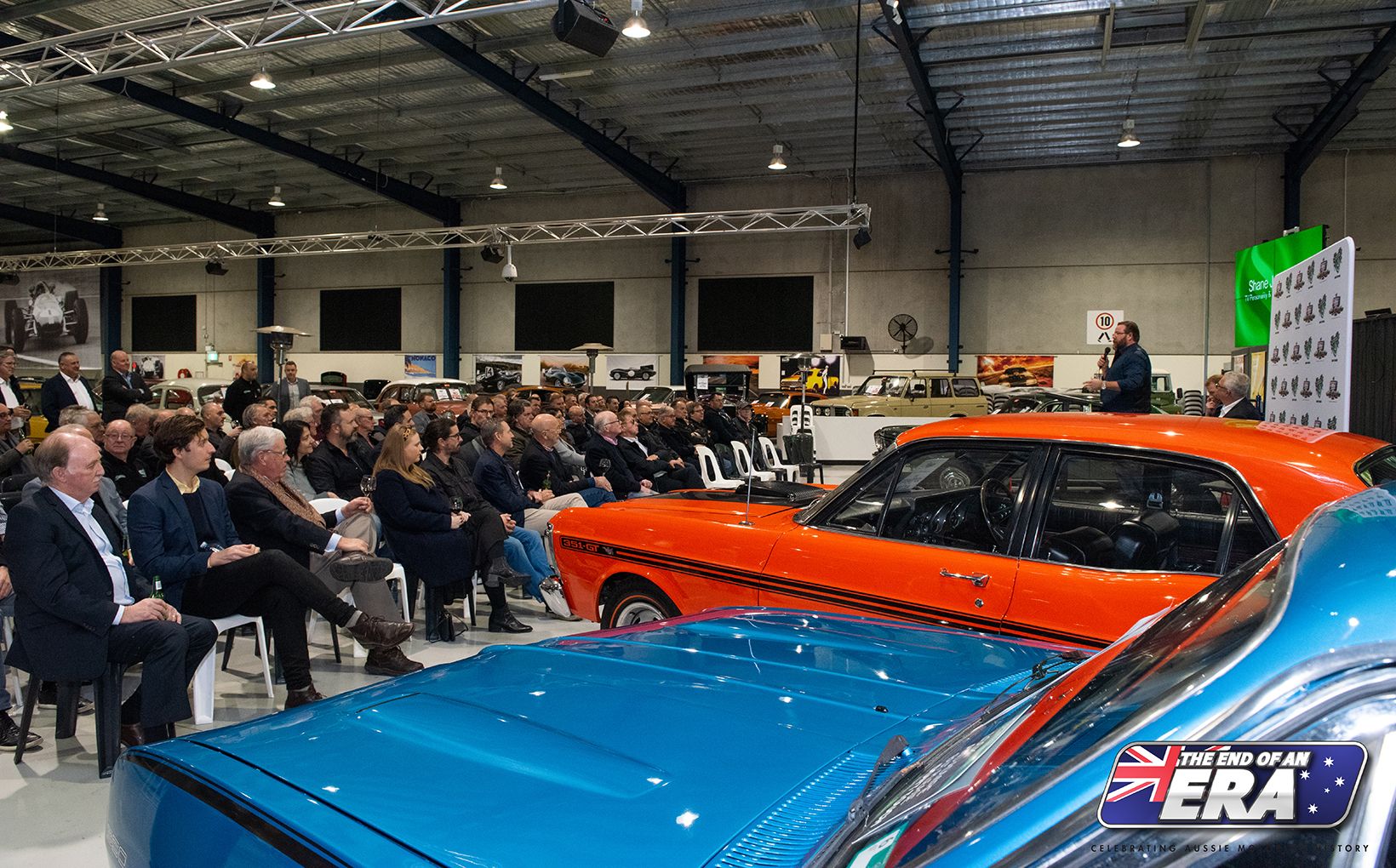 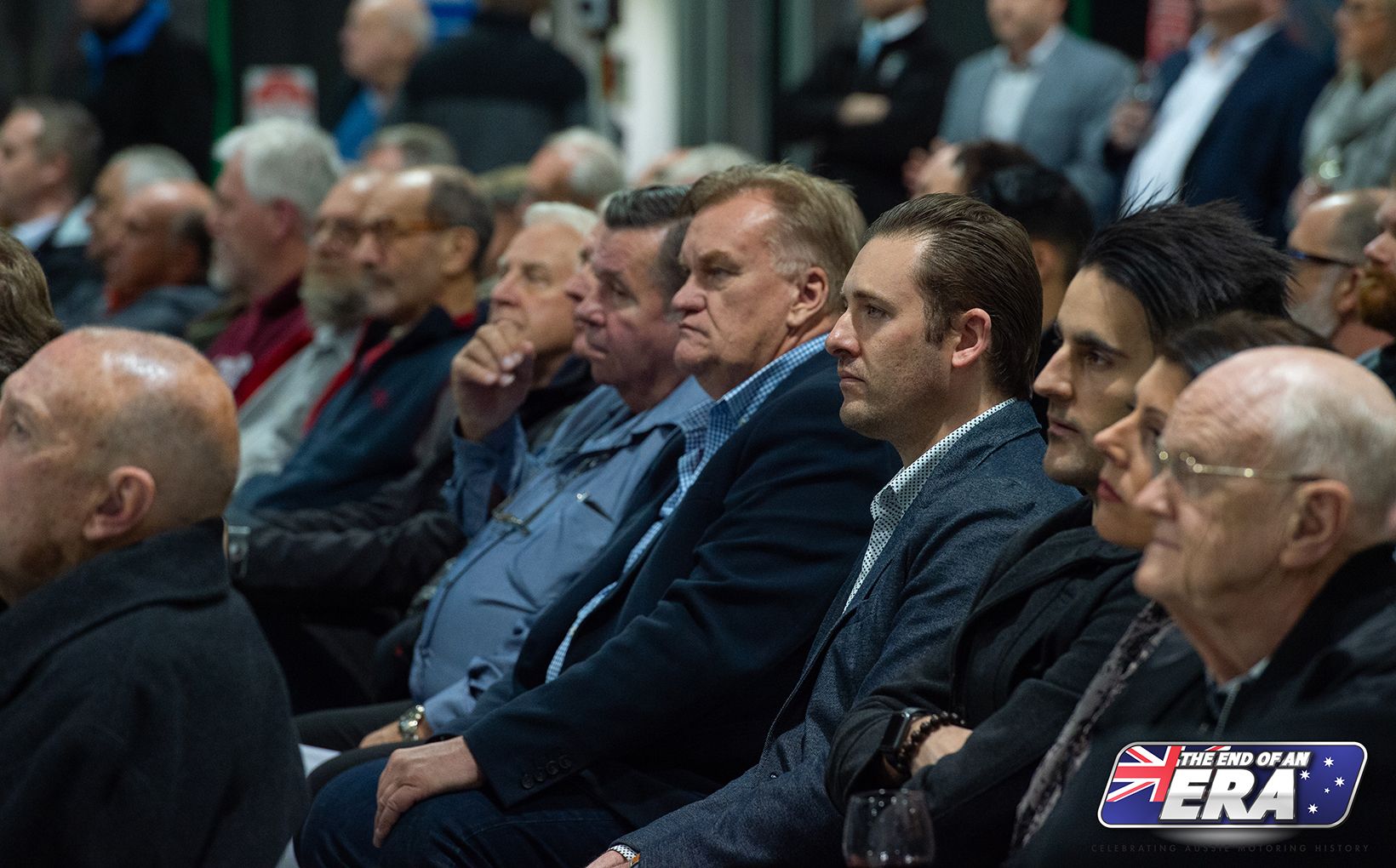 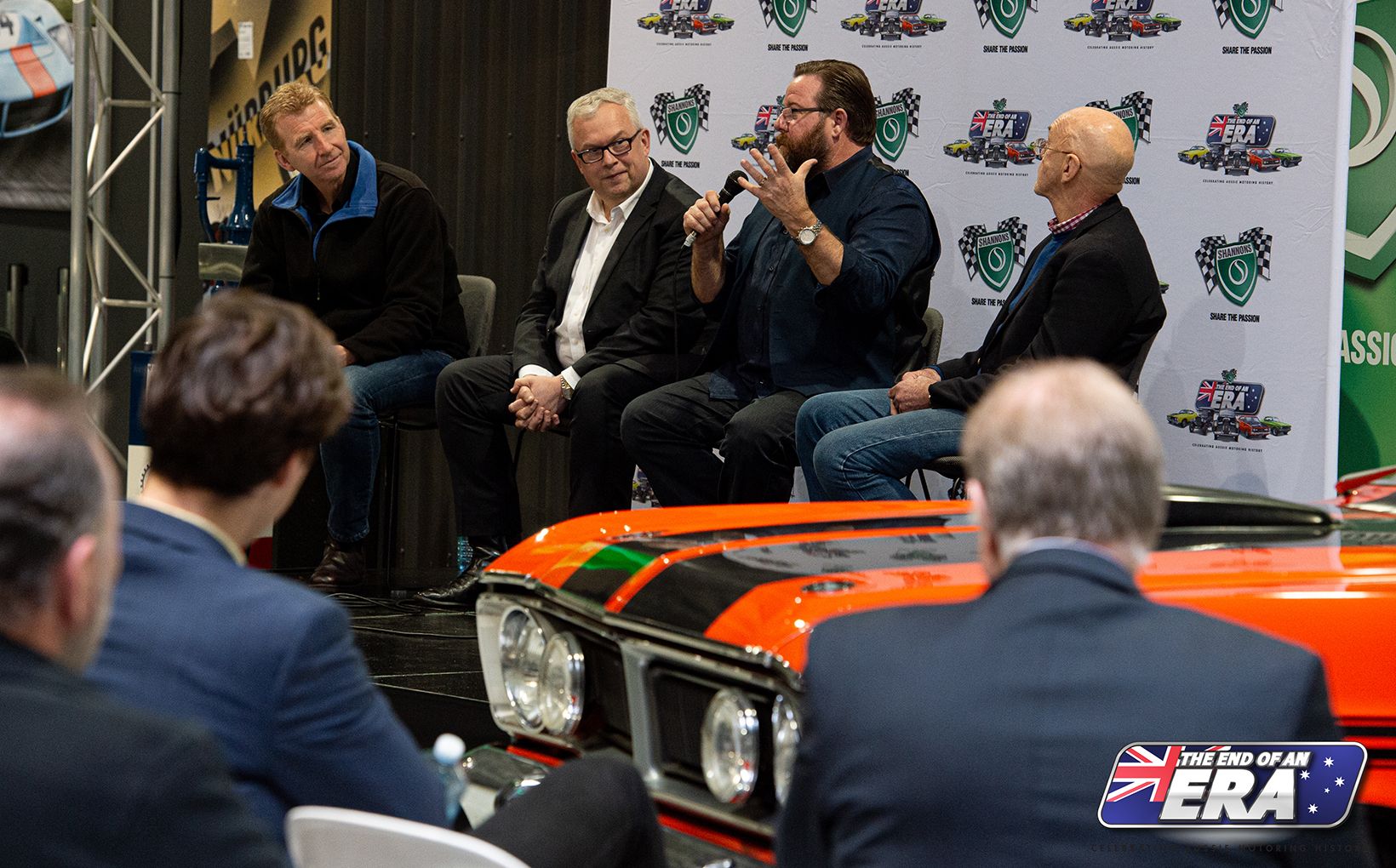 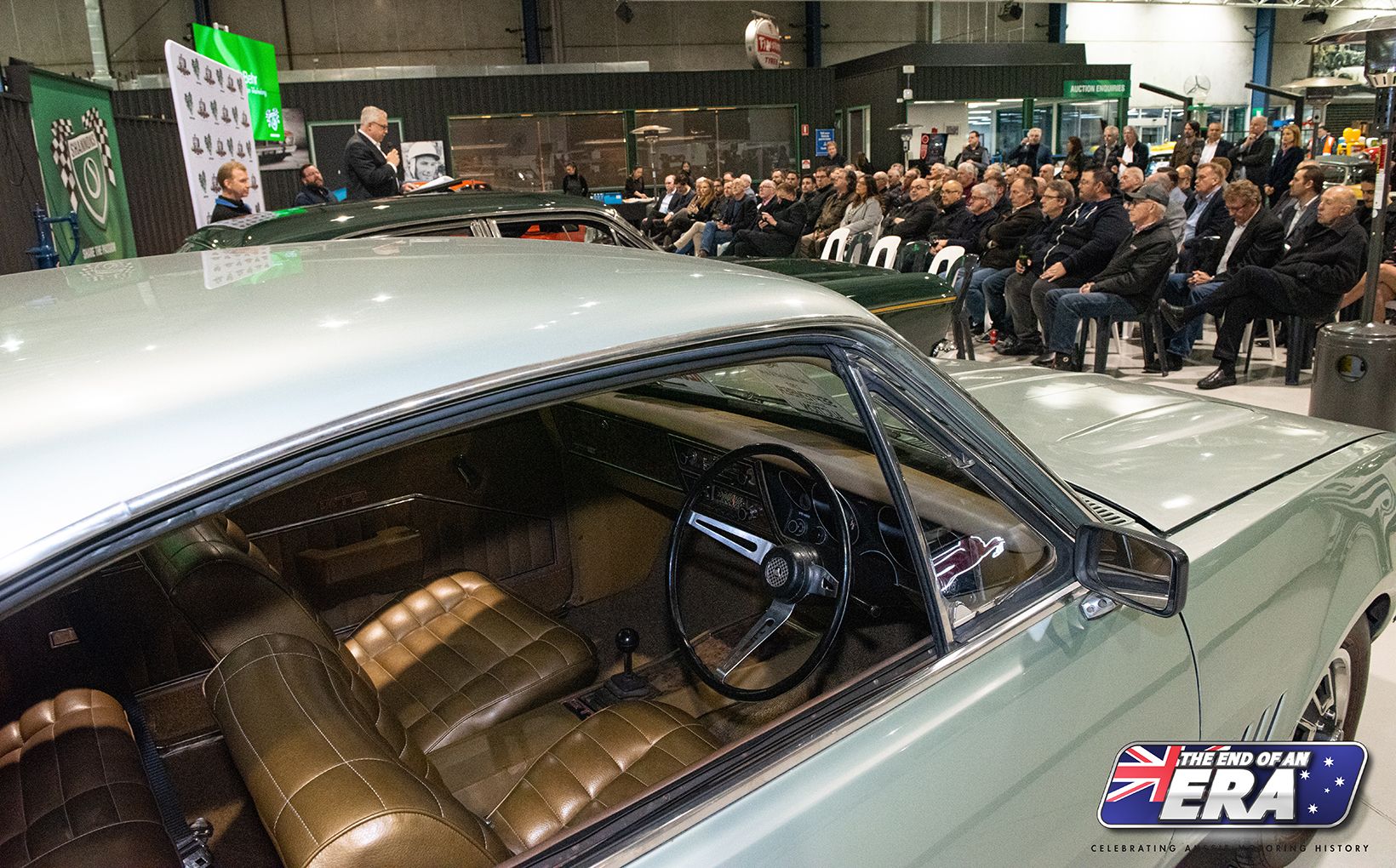 Shannons are passionate about Australian motoring enthusiasts keeping the flame alive. We must collect and preserve our history, celebrate all that is great and unique in this island nation. Our locally made cars were so much more than just transport and we as enthusiasts have a key role in preserving them.

“We commemorate the series to the many thousands of Australian auto workers past, present and future as well as the millions of loyal and passionate fans who have supported our nation’s automotive industry and made this story possible”, said Mark Behr.

On Sunday 1st September, Shannons End of An Era part 1 will be available online at the Shannons Club at shannons.com.au/endofanera, with parts 2, 3 and 4 premiering every fortnight.

Watch the trailer for a peek at the series.
Subscribe to make sure you don’t miss an episode.