• Pair of Suzuki RM80 motocross bikes at ‘no reserve’

Eight professionally-restored Triumph Bonneville motorcycles from the same Canberra, ACT enthusiast, are expected to create international interest when they come to auction at Shannons Late Autumn sale in Sydney.

The Bonnevilles are amongst 18 classic motorcycles in the 55 lot vehicle and memorabilia auction line up on May 20. 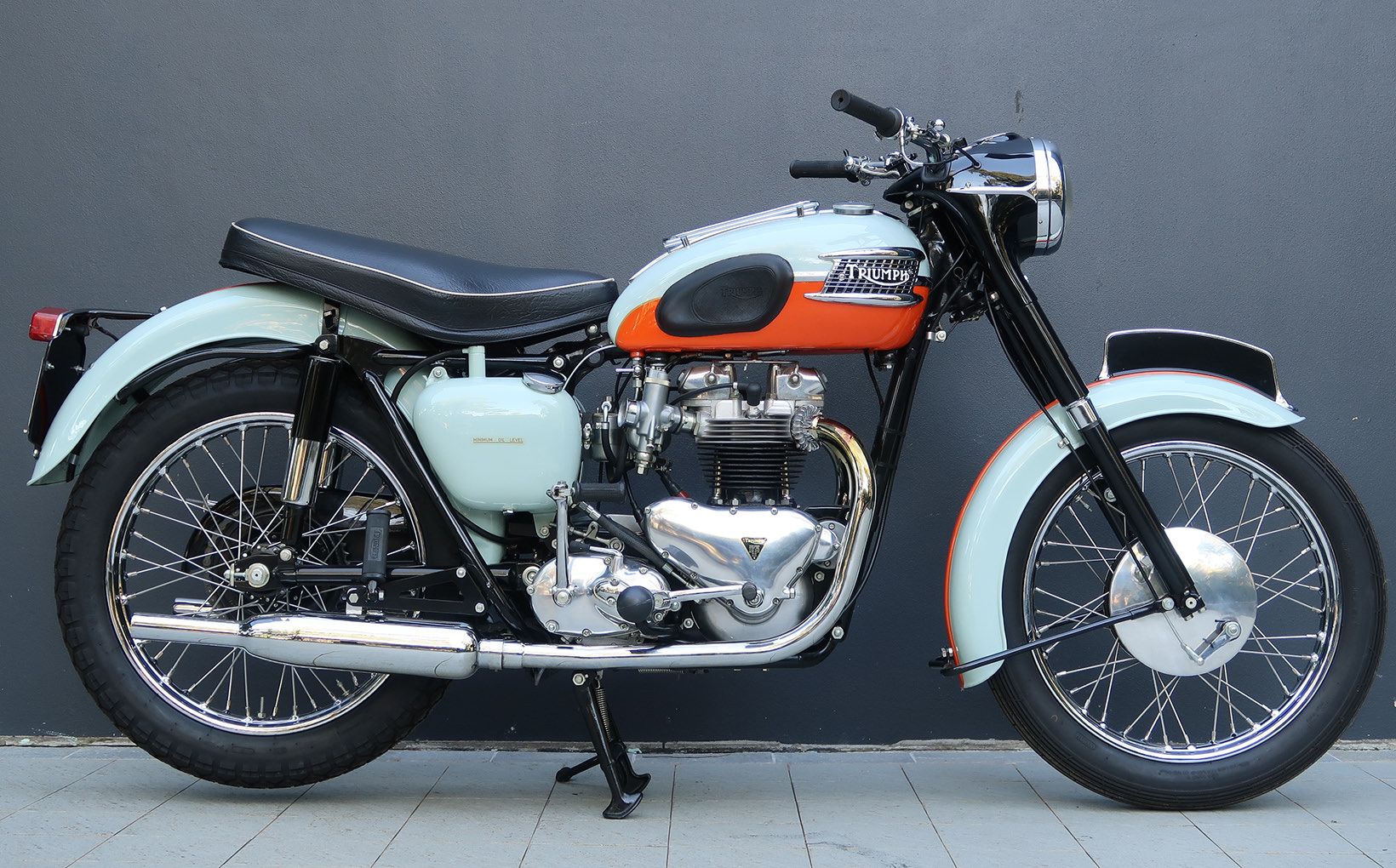 Both motorcycles are in their correct colours, with the 1959 ‘Bonnie’ understood to be just the 102nd T120 model built early that year and has covered just 605 miles since its restoration; the 1970 T120R is important to collectors as the last Bonneville model built with its oil tank under its seat before Triumph adopted an oil-in-frame system. 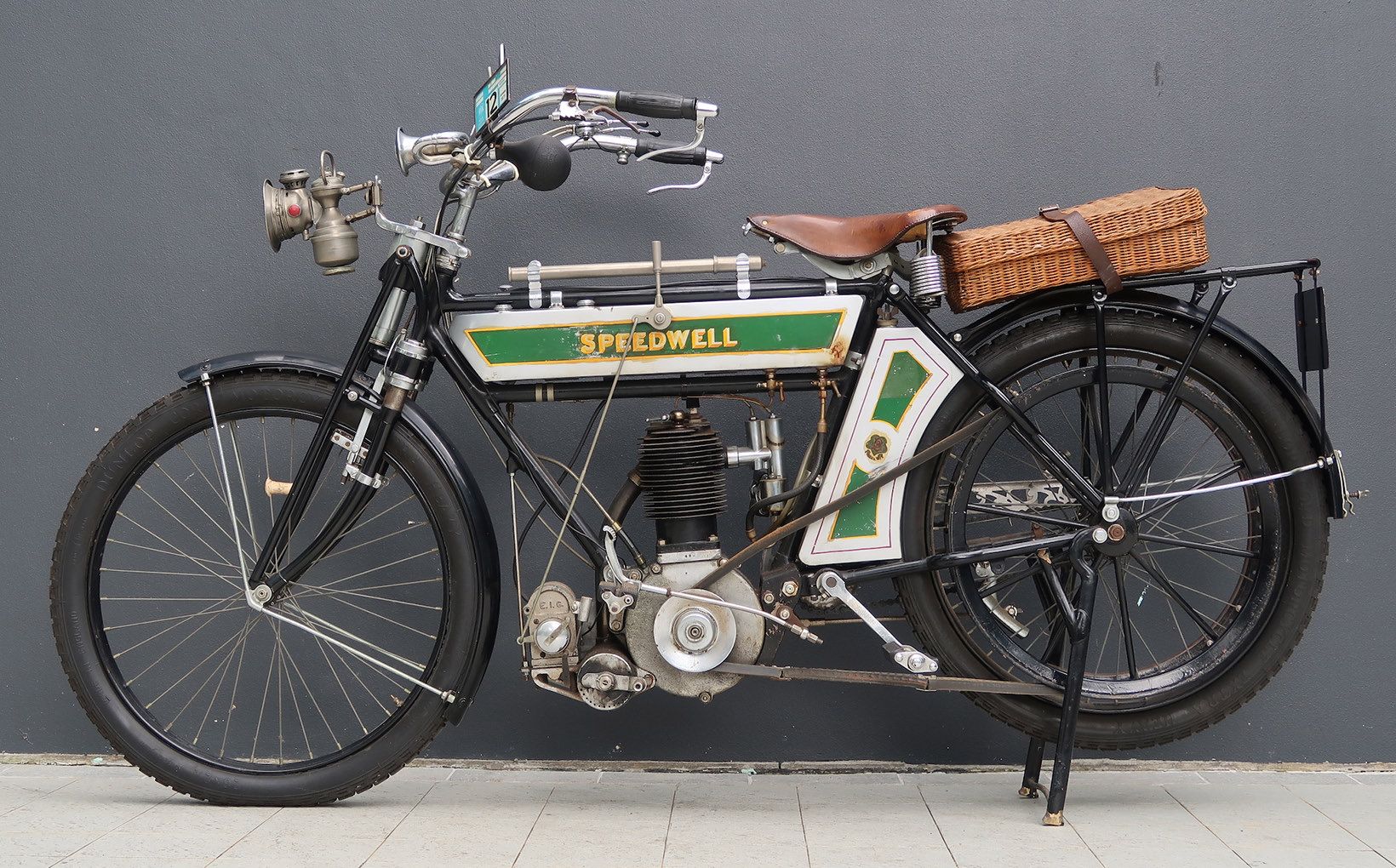 Another earlier Triumph motorcycle in the auction is an older-restored circa-1926 Model P 500cc solo offered as part of a deceased estate, with an alternative for Veteran bike enthusiasts being a rare circa-1910 Speedwell early Australian motorcycle. 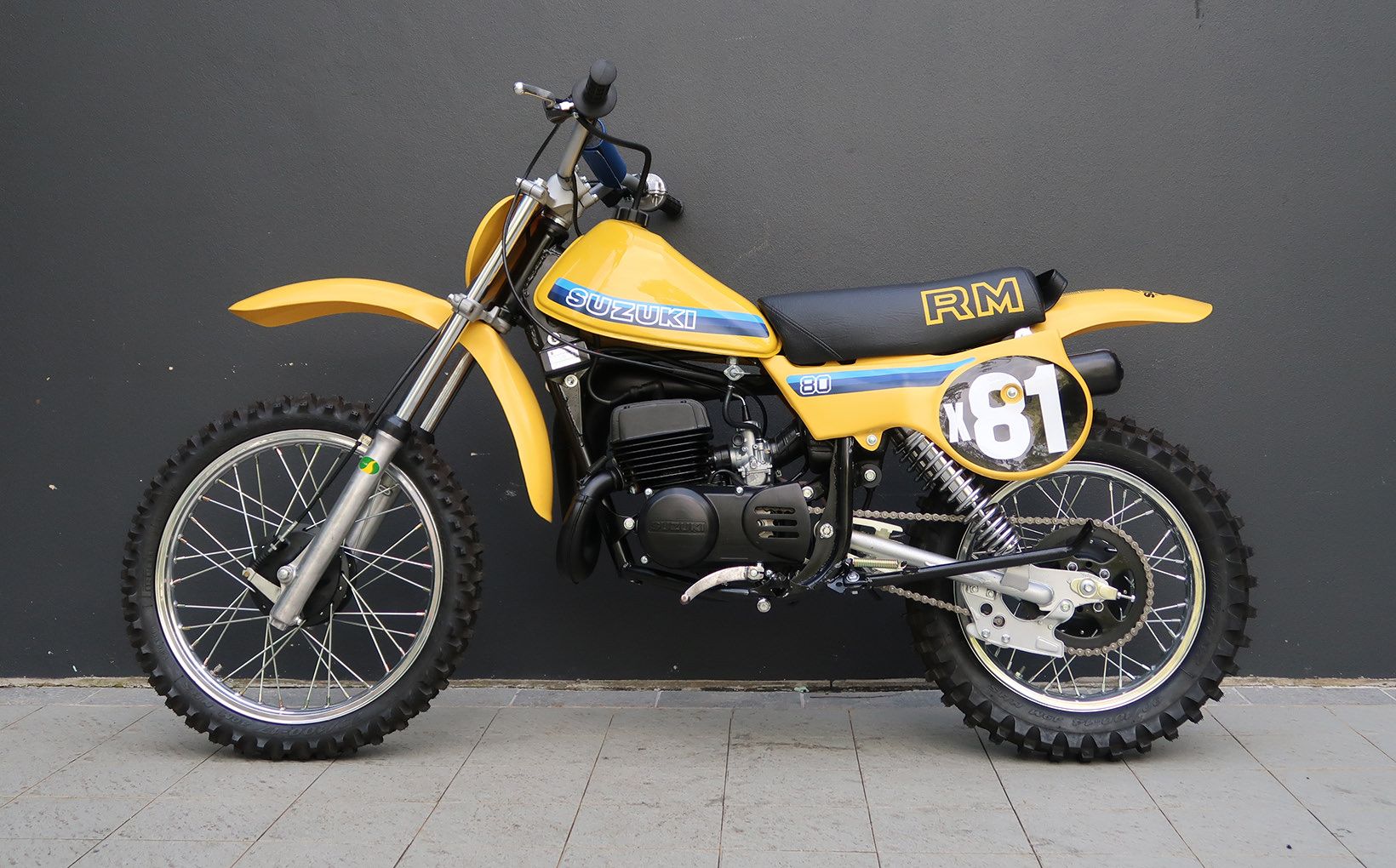 Other interesting motorcycles in the auction include two restored Suzuki RM80
motocross motorcycles from 1978 and 1981 – both offered with ‘no reserve’ and each expected to sell for $2,000-$3,000. 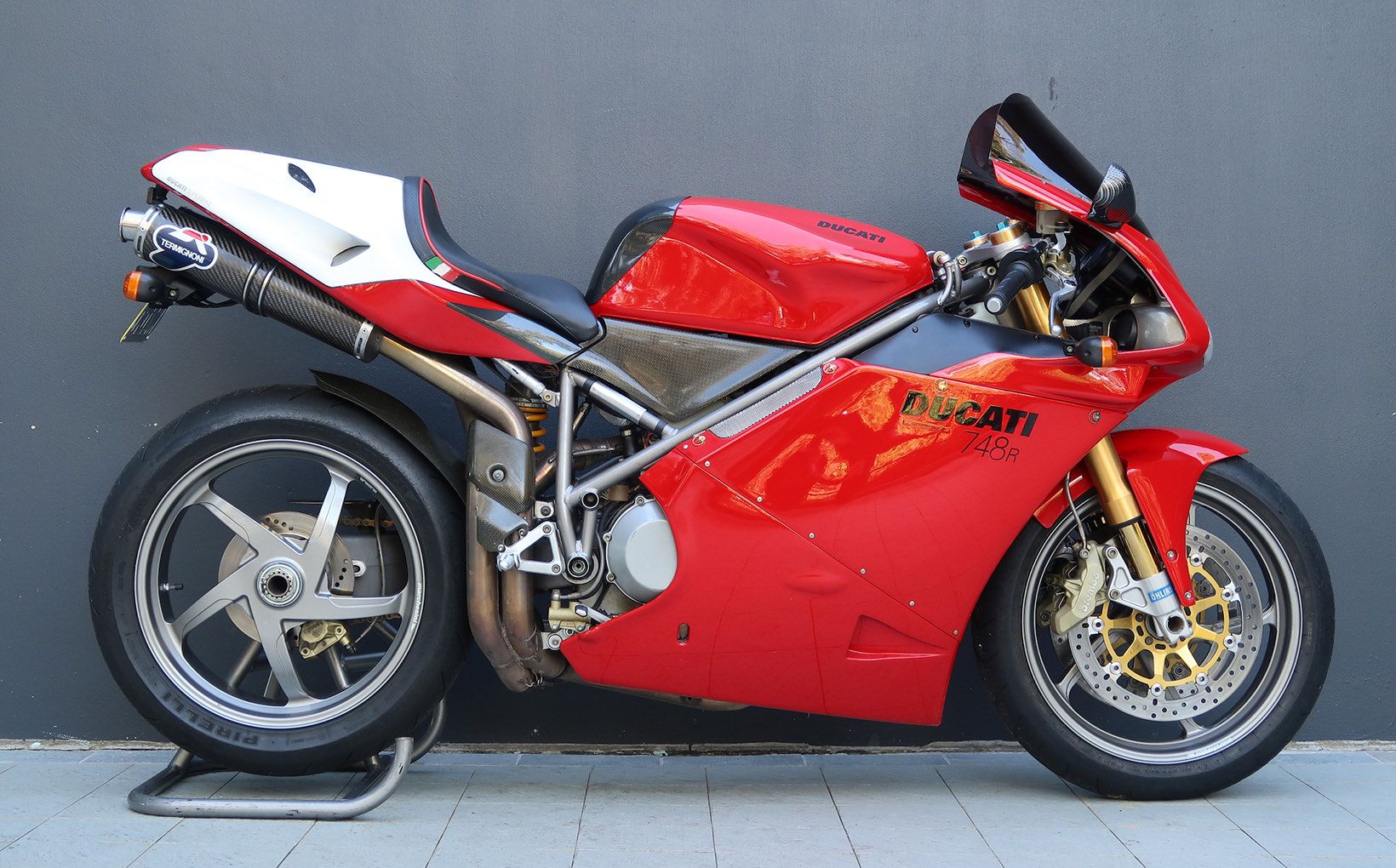 Also expected to create strong interest amongst Ducati enthusiasts is a one-owner 2002 Limited Edition 748R from the model’s final year of production. Believed to be one of only 10 delivered to Australia in Red, it is expected to sell with ‘no reserve’ for $14,000-$18,000. 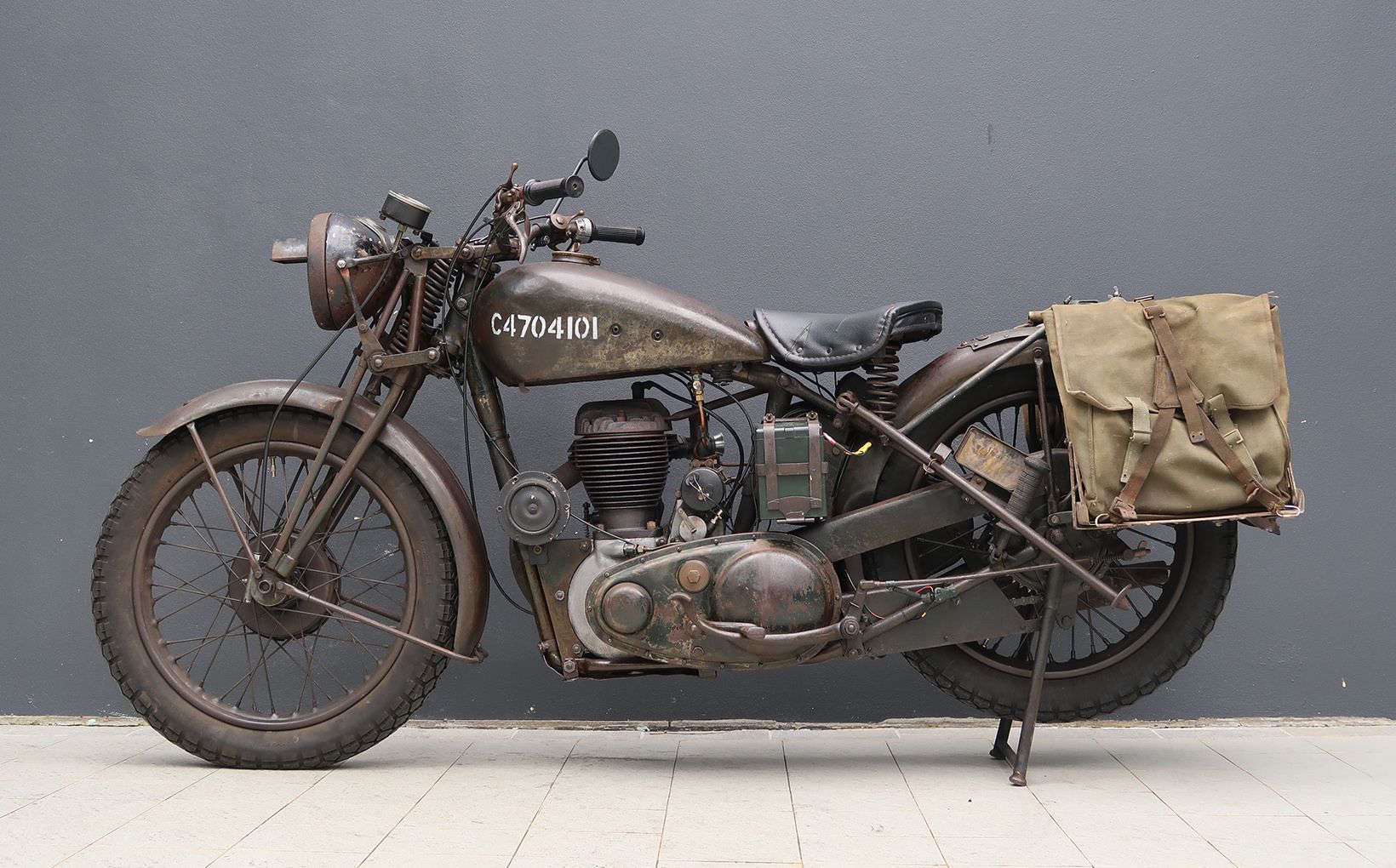 Other special motorcycles offered with ‘no reserve’ include a very original ex-military BSA WM20 equipped with pannier bags and other period accessories that would make a great club bike ($8,000-$10,000), while a circa-1936 ACME Autocycle that hasn’t been ridden for many years, but is in complete and original condition, is expected to bring $1,500-$2,000.