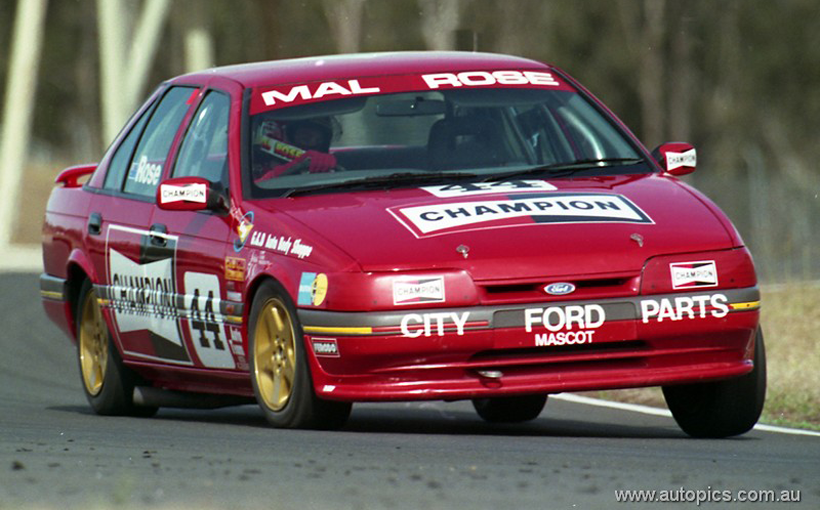 1993 Australian Production Car Champion Mal Rose aboard his title-winning EB SS Falcon at Sydney’s Eastern Creek Raceway. The EB SS, like its famous GT-HO ancestor, was a genuine factory-built race homologation special, yet the fate of the handful of cars produced by Ford largely remains a mystery.

The immortal Falcon GT-HO is usually the first car that springs to mind in any discussion about rare Aussie Fords that were built in small numbers (200) specifically to go racing. However, two decades later came another rare Falcon designed with competition in mind - and Ford built only 10 of them.

Just as the ‘HO’ versions of the Falcon GT were designed to win at Bathurst, the little known EB II Falcon SS (or EB SS for short) that came along about 20 years later was also designed with a specific task in mind – to win the Australian Production Car Championship (APCC). And, like the GT-HO, it delivered.