New Jim Richards Book to be Released for Christmas 2022

An offical hardcover 400-page collectors book celebrating the racing career of the legendary Jim Richards is set to be released in time for Christmas this year.

Produced with the full support and involvement of Jim and his family, Gentleman Jim: The Official Racing History of Jim Richards', tells the story of Richards' amazing career, beginning in his native New Zealand and following his racing journey that took him to Australia in the mid 1970s and onto a career the likes of which have not been seen before or since.

Pre-orders have opened now for the long-awaited publication and can be placed online here via the V8 Sleuth Bookshop.

Written by Will Dale and Aaron Noonan and produced with the support of Shannons and Porsche, the book covers all facets of Richards' racing career, from his early days in New Zealand to his famous Sidchrome Mustang, his amazing JPS BMW era and long-time association and success racing Porsches. 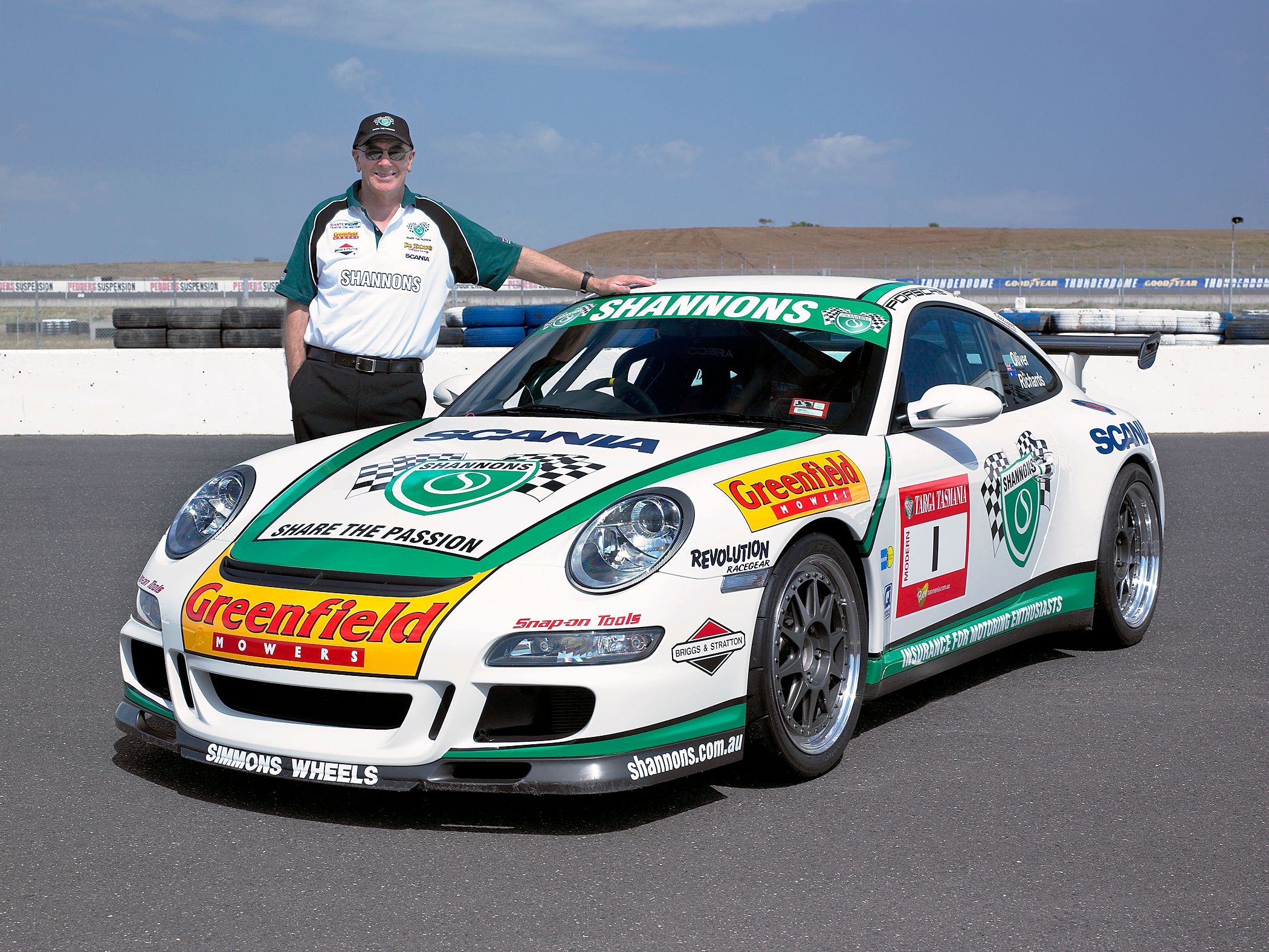 His Bathurst wins with Peter Brock, Mark Skaife and Rickard Rydell feature prominently as do all eras and disciplines of his racing career. Reflection pieces from a range of his friends, family and racing contemporaries will also be included.

Inducted into the Supercars Hall of Fame in 2006. 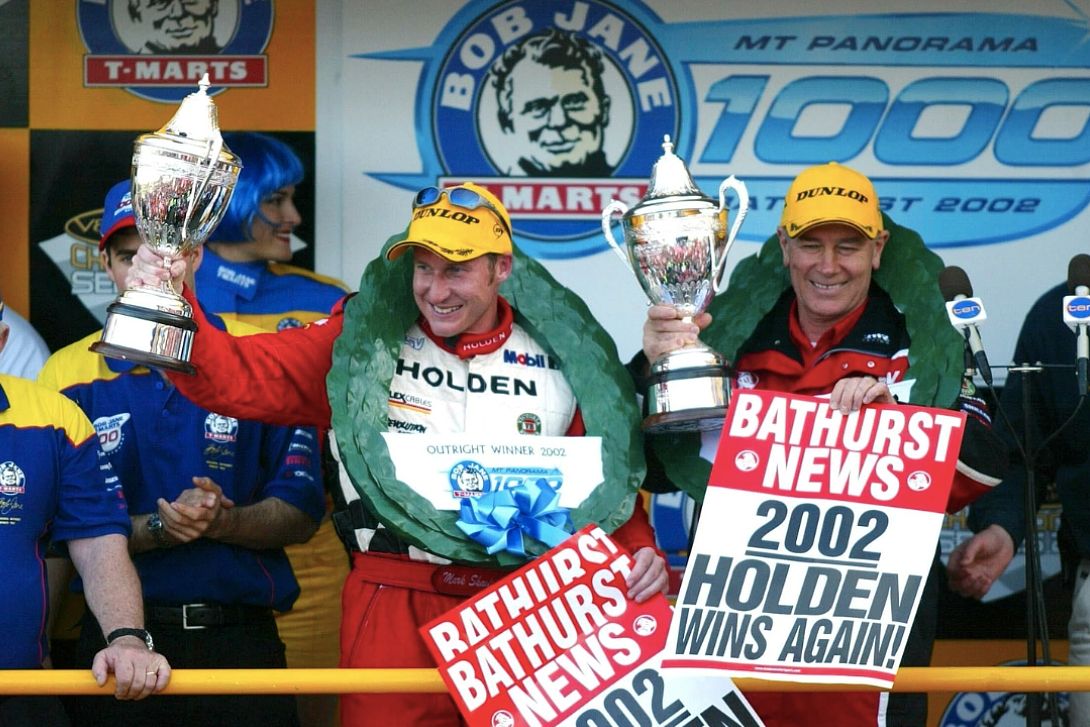 "But as time goes by, I think it's nice to be able to stop and look back at all of the people, stories and scenarios that unfolded that allowed me to enjoy a long career in the sport.

"My kids and grandkids have been hugely supportive of making this project happen, I'm glad they spurred me on to do it.

"I hope the motorsport fans out there enjoy the book; it's been a great drive down memory lane putting it together."

Publisher and co-author Aaron Noonan is honoured to be entrusted with the project.

"We're deeply honoured Jim has placed his faith and trust in us to compile his amazing career into this significant publication," says Noonan.

"He's such a humble man who downplays his racing success and contribution to the sport.

"Fitting such a long, successful, and varied career as Jim's into a single book is indeed something of a challenge, but one we're relishing the opportunity to do.

"For me, Jim Richards is the finest all-round race driver we've ever seen in Australasia. No matter the car, discipline or terrain, his passion for driving always shone through and it took him to the absolute heights of the sport in this part of the world."

Published by AN1 Media, the new book retails for $79.95 and is available to pre-order now via the V8 Sleuth Bookshop. A limited number of copies will be signed by Jim when the book is released and are also available for pre-order, priced at $99.95.

This unmissable item for your motorsport book collection will be released in November/December this year in the lead-up to Christmas.

Summernats - Ride It Out Podcast