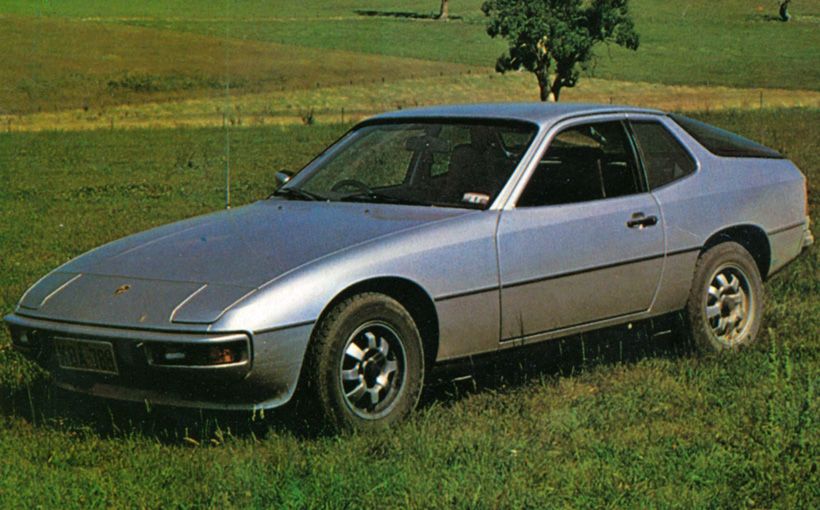 What is a Porsche? What makes a Porsche a Porsche apart from the very stylish emblem? It is a question that has been asked many times over the years and to which quite different answers have been given. But even before the original Cayenne, which shared so many of its components with the Volkswagen Tourag, outraged those purists who insisted a Porsche’s engine should always be behind the driver, even if not always behind the rear axle, this question had been answered in what might now look like surprising ways. But in the 1970s, the decision that future models would be front-engined seemed entirely logical. 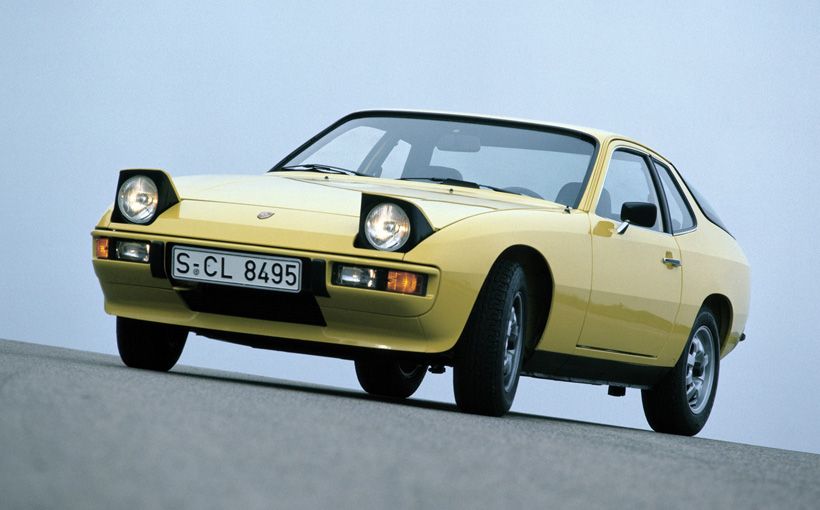 It is a fascinating story. The first front-engined Porsche was never intended to be a Porsche. Even before program EA425 began in early 1972 as a joint venture between Porsche and Volkswagen, the former’s product planners had decided that the 911’s successor would be a front-engined, water-cooled car. As for EA425, this car was originally intended to be a Volkswagen to replace the unsuccessful Volkswagen-Porsche 914.

The 914 was sold as a ‘Volkswagen-Porsche’ in Europe and a ‘Porsche’ in the US. But EA425 was to be a Volkswagen wherever it was sold. This plan was soon disrupted. Rudolf Leiding became Volkswagen’s boss, after serving at Audi-NSU. Early on, Leiding cancelled the EA266 project, a water-cooled, mid-engined car which Leiding believed was a bad idea in the new world of front-wheel drive. EA266 was to have replaced the Beetle, Type 3 and the 411/412 as the company’s mainstream model.