Honda NSX: Nothing Short of eXceptional 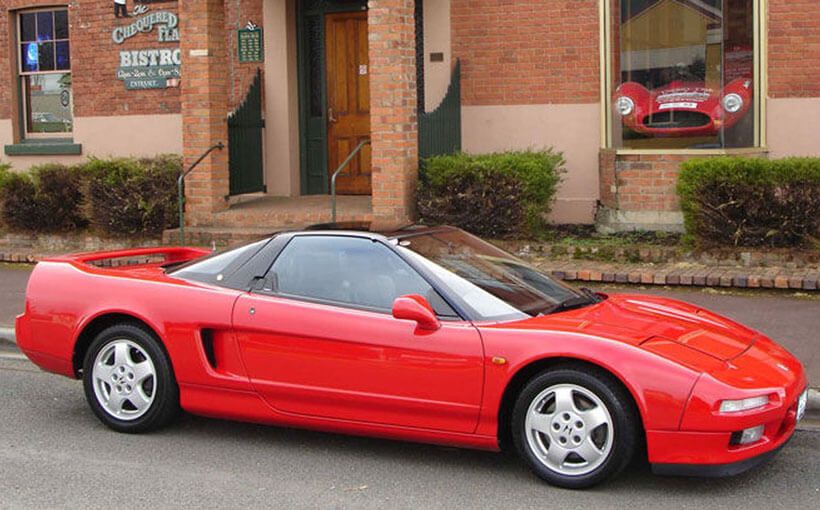 Nineteen eighty-nine was a landmark year for the Japanese industry, with not just one but two re-imagined sports cars. The Mazda MX-5 was a modern take on those 1960s British classics, the Lotus Elan and MGB.  But the Honda NSX was the first Japanese mid-engined supercar. You could also add the leaner, meaner new Nissan 300ZX to make three exciting new and aspirational Japanese sports models. While the MX-5 and 300ZX were production-ready in 1989, the NSX was still undergoing the final process of refinement.

In a display of great confidence, Honda even allowed selected journalists to test prototypes at its own proving ground.

Journalists, being journalists, couldn't resist dubbing this new machine ‘Honda’s Ferrari,’ and by the time those few members of the international automotive press had received their invitations to attend Honda’s Tochigi Proving Ground to sample a pair of prototypes, six months had passed since the company displayed a similar car at the Chicago Auto Show in February. It stole that show and didn’t fare too badly when shown in Melbourne and Sydney in 1990 (back when not only were motor shows held annually but each of Australia’s biggest cities hosted one each)!