Having achieved, um, rapid success with its first all-electric model – the Taycan sports sedan – Porsche is preparing to follow up its upcoming battery-electric Macan with a similarly powered compact sportscar. As for the legendary 911, it will undergo electrification too, albeit gradually.

Porsche CEO Oliver Blume recently confirmed that the firm’s first two-seat electric vehicle will be a 718 Cayman/Boxster model, while suggesting that a petrol-electric hybrid 911 was in the pipeline.

“By the middle of the decade, we want to offer our mid-engine 718 sports car exclusively in an all-electric form,” said Mr Blume.

“It will have the typical dimensions of a roadster. Always our EVs will be 100 per cent Porsche, rather than being just oriented to EV competitors. When we made the Taycan, our benchmark was the 911.” 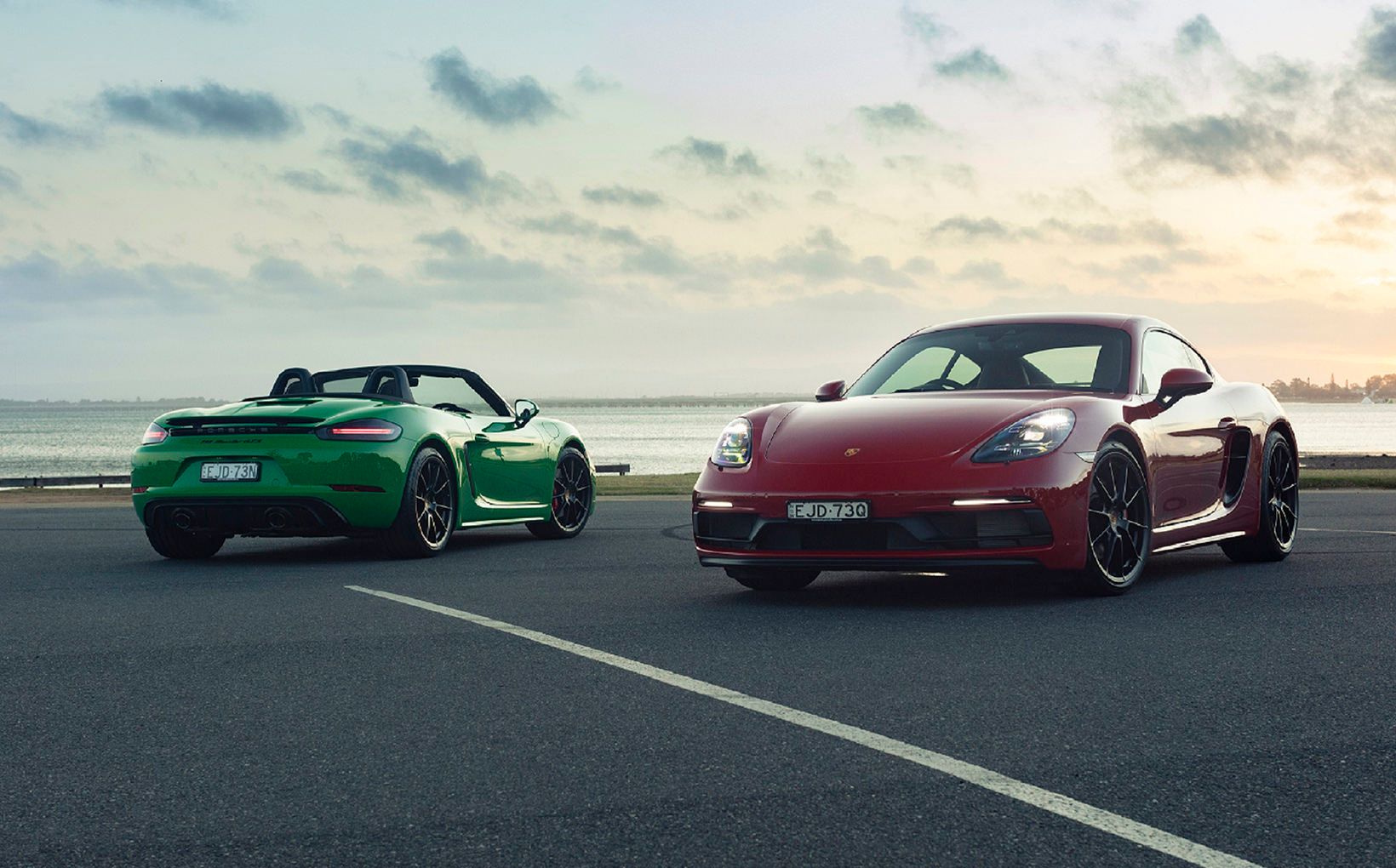 Porsche will gradually electrify its sports model range, starting with the Cayman and Boxster.

Porsche first hinted at an electric 718 Cayman or Boxster when it unveiled its Mission R concept model at last year’s Munich motor show. That model was a compact sportscar not unlike the 718 twins, but it featured a 900-volt battery and dual-motor driveline, meaning the Cayman and Boxster EV could be offered in both rear- and all-wheel-drive guises.

The 718 will continue to be produced alongside the 911 at Porsche’s Stuttgart facility, and will be the third EV model, following the Taycan and upcoming Macan Turbo, in the brand’s portfolio.

Speaking in Stuttgart, Mr Blume said the model would draw inspiration from the 919 Hybrid LeMans racer and that Porsche customers should expect “surprises” from the brand in the future.

Mr Blume also reset Porsche’s electrification timeline, saying that by 2025, half of all new Porsche sold will feature some form of electrification, with up to 80 per cent of all models sold to be fully electric by the end of the decade. 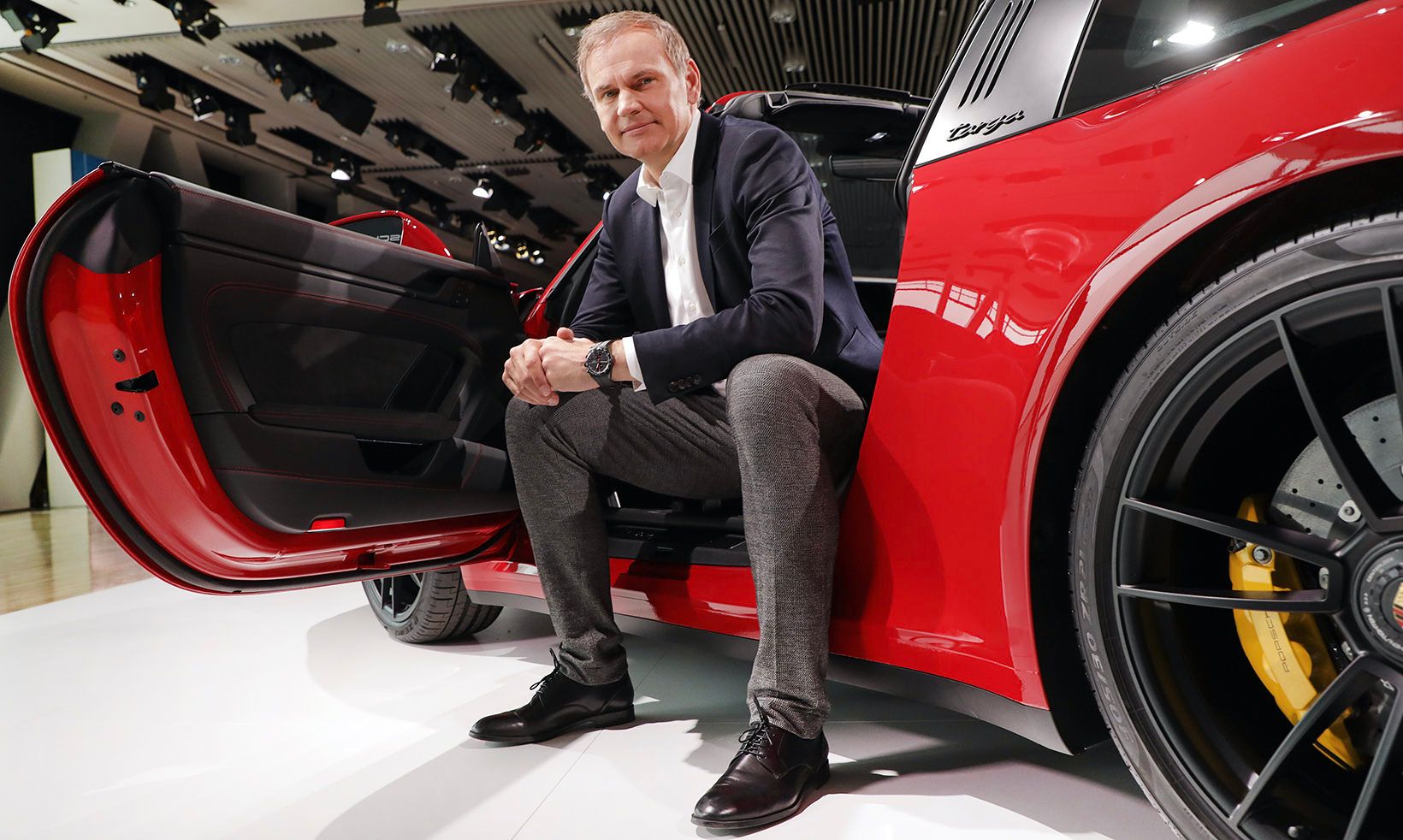 Up to 80% of all Porsche models will be fully electric by the end of the decade.
To his point, the company delivered 41,296 Taycan models globally in 2021, exceeding sales of its legendary 911, which reached a record of 38,464 global unit sales last year.


Sales of the 911 made up almost 13 per cent of Porsche’s total volume last year, suggesting that this and select niche models will make up the 20 per cent of non-EVs in the brand’s line-up by 2030.

But wait, there’s more. Although it stands to reason that Porsche will introduce a petrol-electric hybrid 911 variant before an all-electric version, probably based on the next-generation of the Zuffenhausen-based firm’s sportscar, or, more likely, underpinned by a dedicated BEV platform, sees the light, it seems Mr Blume is not revealing the full extent of Porsche’s future product plans… 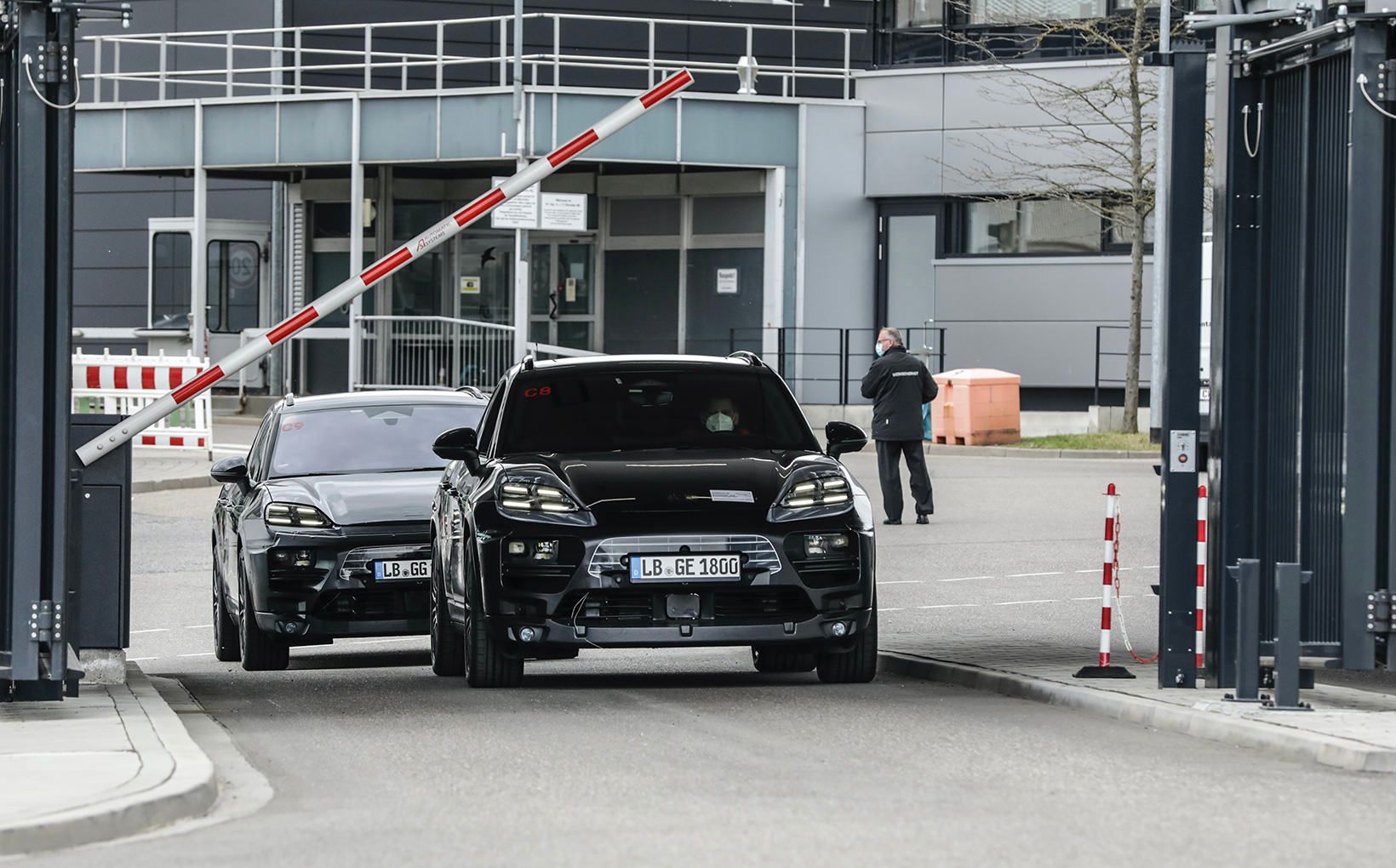 Porsche’s investment in eFuels means models like the 911 will remain thermally powered, for now.

Considering the firm’s significant investment in eFuel (in a bid to ensure the viability of its internal-combustion engine models for future generations), it is safe to say that the 911 would be the final Porsche model to switch to full electrification. However, that switchover is not that far away.

According to Manager Magazin, Porsche is already developing an electric version of the 911 that will be powered by an all-solid-state battery (ASSB). Porsche has apparently been working with US solid-state battery manufacturer Quantumscape on integrating the technology into vehicles.

Significantly, Porsche’s parent company, the Volkswagen Group, is the major shareholder in Quantumscape, which is preparing to scale up its long-anticipated ASSBs. As widely reported, the technology has the potential to advance the range, charge speeds, and safety of future EVs.

One of those vehicles could very well be an electric 911 this decade, although, Mr Blume has suggested otherwise. Back in 2018, Blume said a 100 per cent electric 911 “would never be made”. 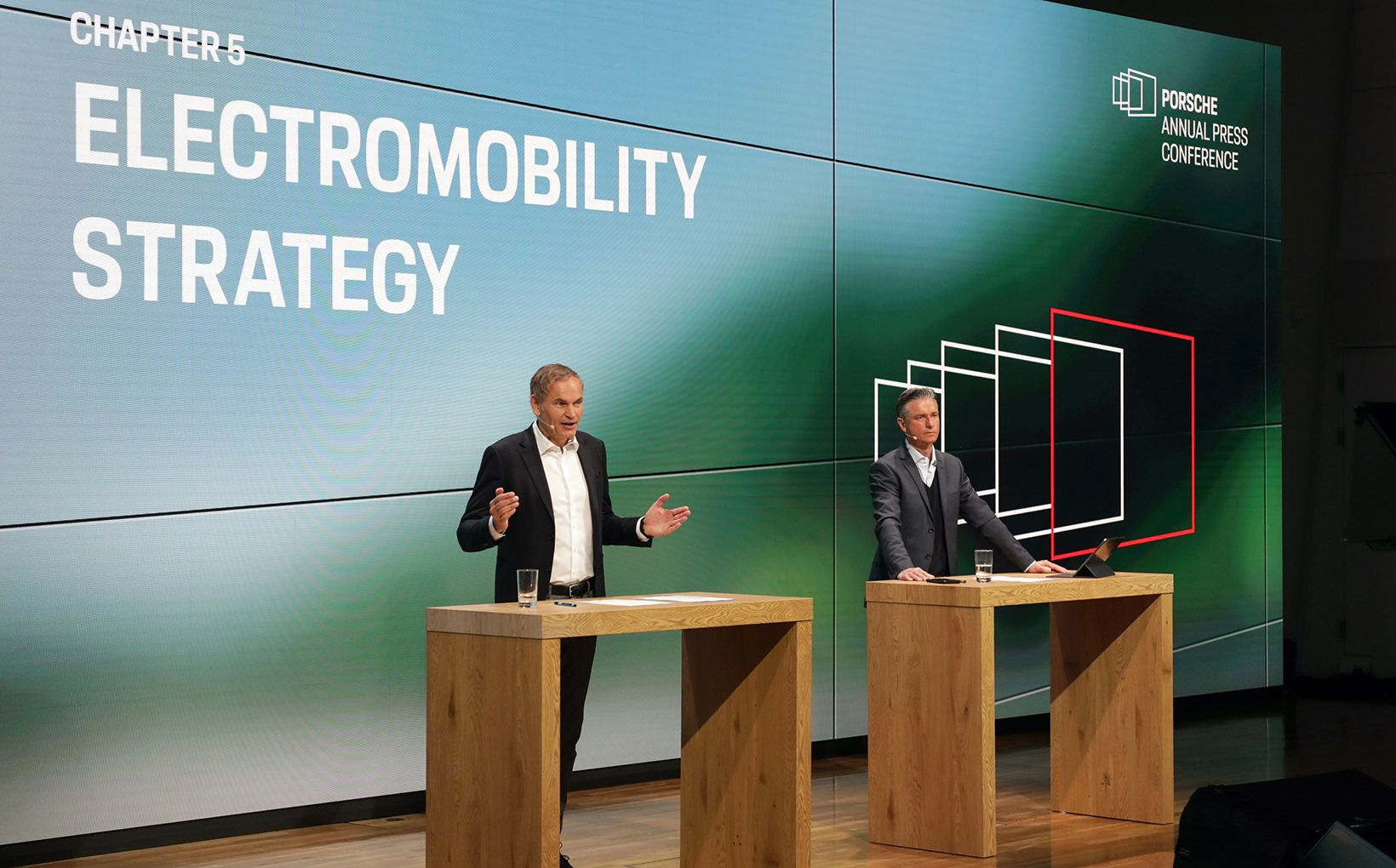 Although the flat-six petrol engine is integral to Porsche’s DNA and the brand has said that it will endeavour to keep its internal-combustion engines on the road by ensuring that they can be operated in a carbon-neutral manner (or as close as possible to it), an electric 911 is inevitable.

Porsche has not confirmed the model but given its recent success with the Taycan and Mr Blume’s commitment to BEVs by 2030, an electric 911 feels a lot more likely now than it did four years ago.