Polestar goes after Tesla with $59,900 starting price for its new ‘2’ sportback 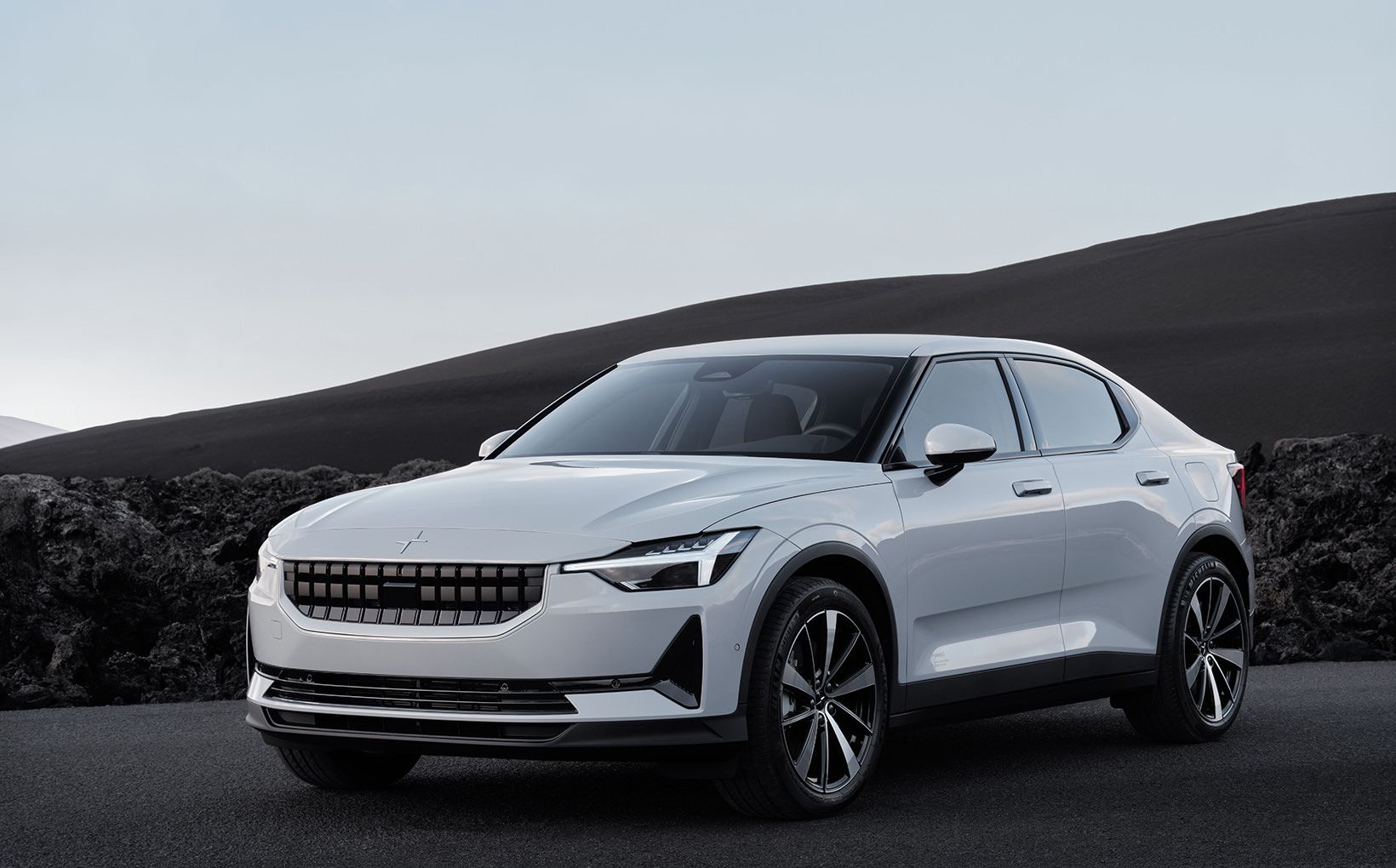 The Polestar 2 is almost here and it’s got its sights locked on the Tesla Model 3.

AUSTRALIA looks like it could be about to ignite a new electric vehicle (EV) pricing war following confirmation of the Polestar 2’s $59,900 (plus costs) starting mark – exactly the same as the entry-level Tesla Model 3 Standard Range Plus RWD.

A lot of people would probably associate the Polestar name with race-prepped Volvos of yesterday, but the performance division broke away not all that long ago to become its own entity specialising in EVs. While it may not be in racing anymore, it’s clearly gunning for a fight.

A self-proclaimed premium brand, the 2’s shockingly low pricetag not only sticks it to Tesla, but also undercuts several of its key incoming rivals like the Hyundai Ioniq 5 ($71,900) and challenges some of the established mainstream favourites like the Kona Electric (from $54,500) and Nissan Leaf+ (from $60,490). 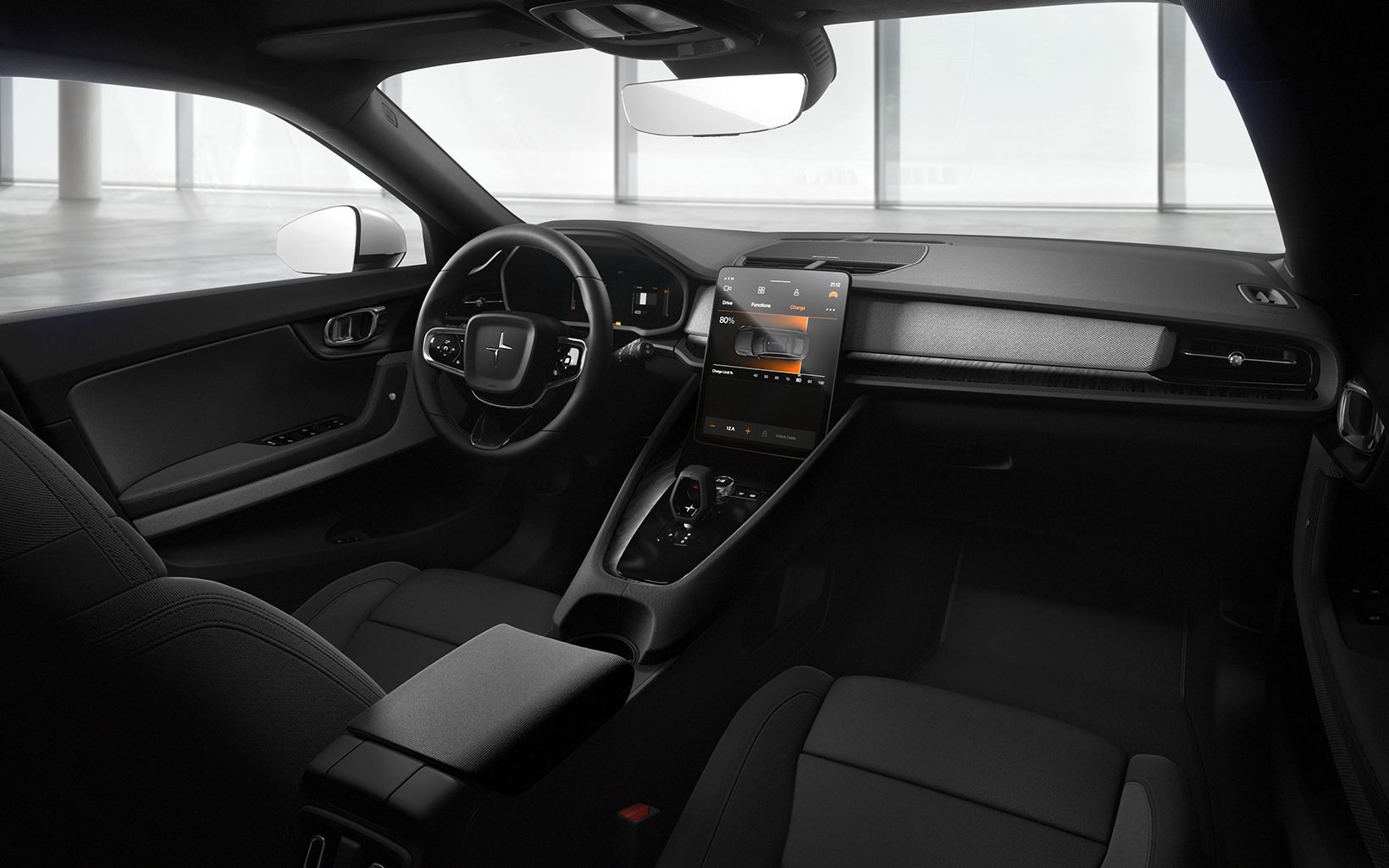 That generous starting price nets a lot of EV for the money when compared with some key rivals.

According to Polestar Australia managing director Samantha Johnson, the sharp pricing is designed to help draw new-car buyers away from internal-combustion vehicles and make the transition to EVs.

“One of the one of the real detractors from people moving from petrol engines to an EV is the price point (of EVs),” she said. 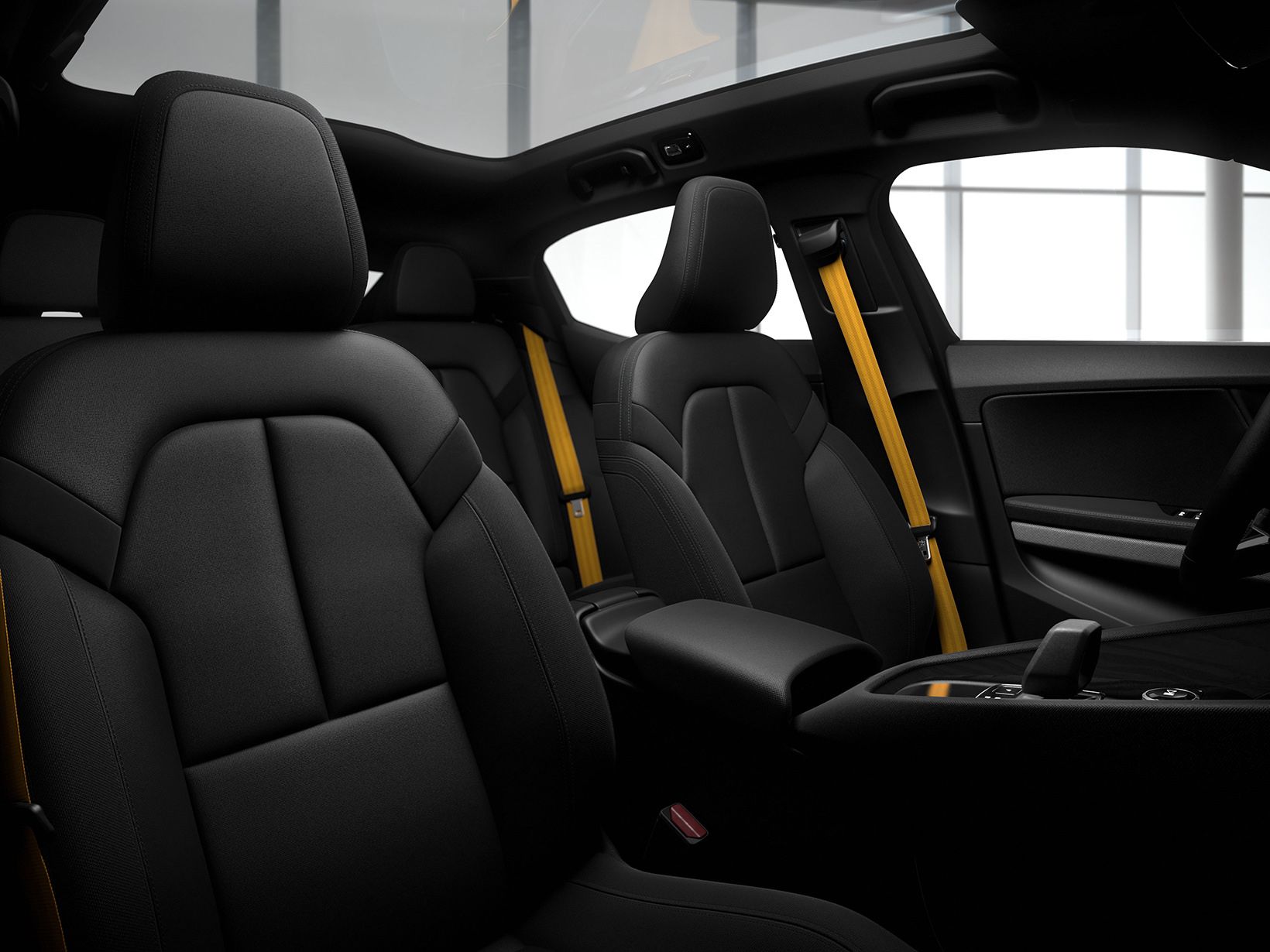 The 2 Standard Range Single Motor is affordable next to its rivals, but not ‘cheap’.

“We want to give people choice; they can come in at that level, that entry level, and take advantage of the rebates … and stamp duty incentives.

“So, we wanted to have it at a level where people can take advantage of that and it really can help consumers come over from petrol engines into EVs.”

Power in the 2 Standard Range Single Motor comes courtesy of a 64kW/h lithium-ion battery and, as the name implies, a single electric motor developing 165kW/330Nm. 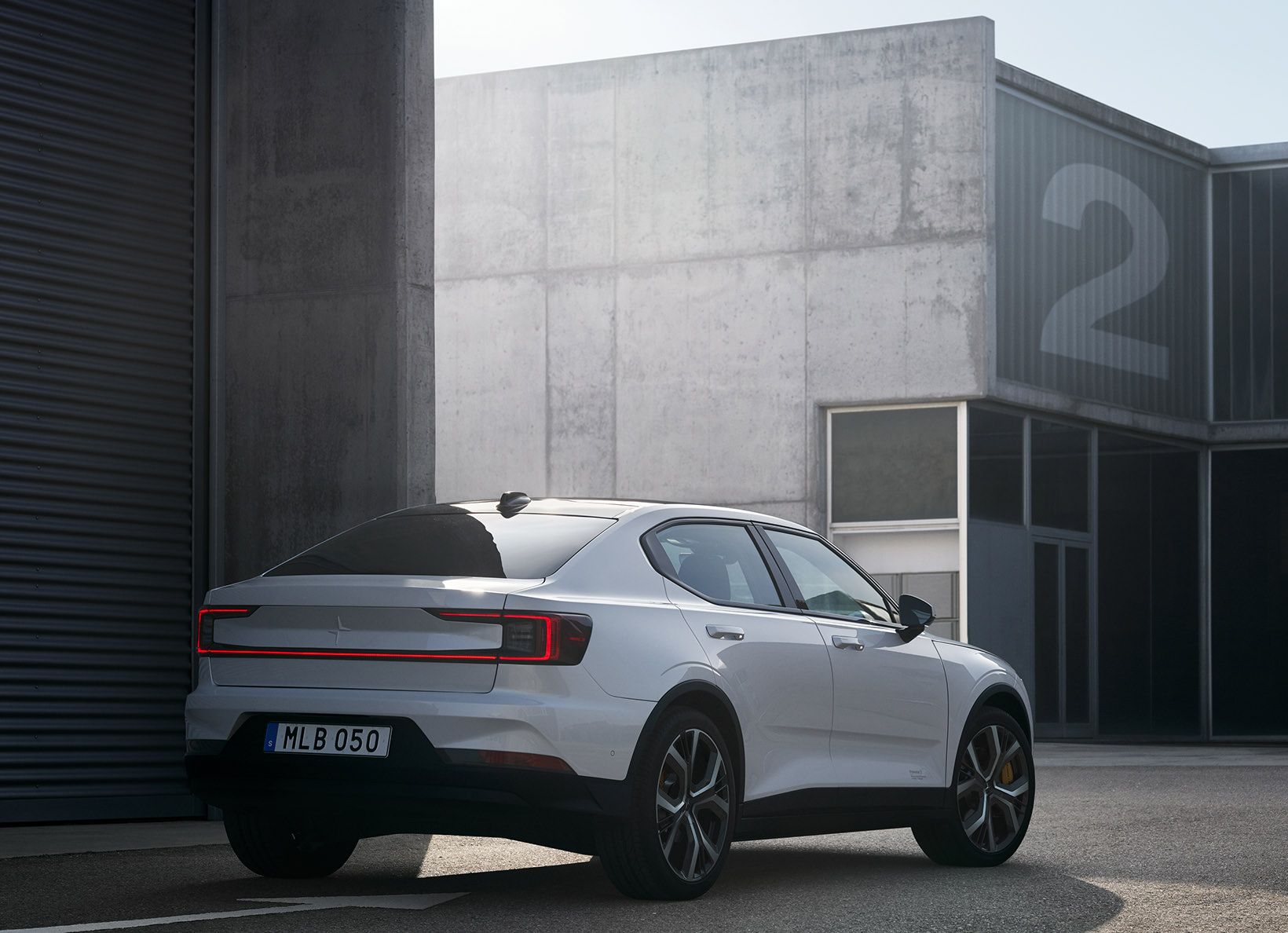 Three versions are being offered, and they all look the same with the same standard kit.

Nevertheless, Polestar says the 2 Standard Range Single Motor will go from 0-100km/h in an untardy 7.4 seconds and push on to 160km/h.

Opt for the Long Range Single Motor variant and customers will be rewarded with a bigger 78kW/h battery which boosts the effective range up to around 540km, however the extra juice has no impact on performance at all, despite an extra 5kW being thrown in. 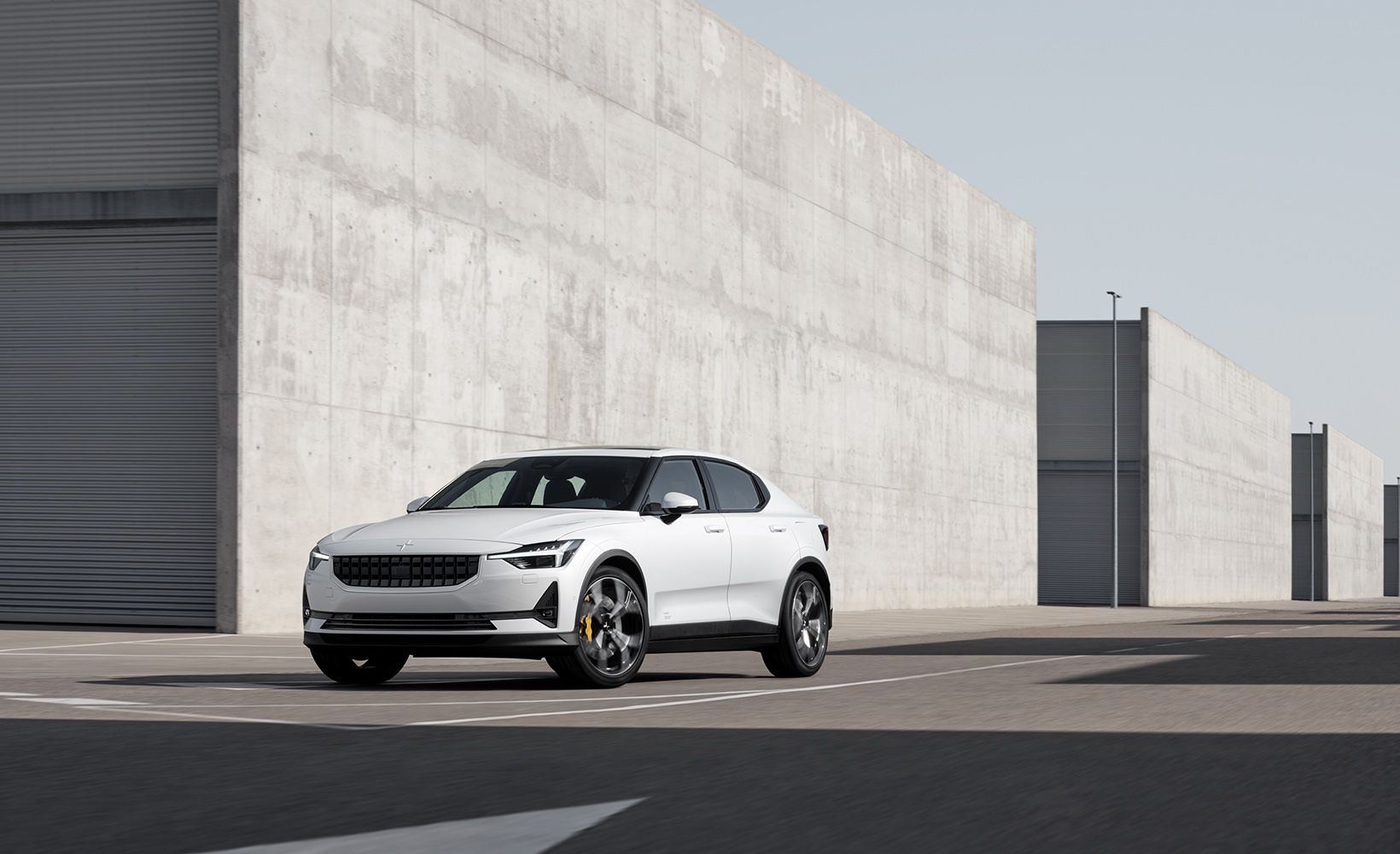 The ties with Volvo can still be spotted, but Polestar is now its own EV entity.

Using the same 78kW/h battery but adding another electric motor to the mix (on the rear axle) is the Long Range Dual Motor which develops a meaty 300kW/660Nm.

The mountain of extra power and torque has a profound effect on the 2’s performance with 0-100km/h completed in 4.5 seconds while the top speed is lifted to 205km/h, however the effective range does drop to 480km on account of the extra mechanical tax.

In terms of charging, all versions will take a claimed 35 minutes to go from 10-80 per cent when hooked up to a DC fast charger, however the two different batteries have different maximum charging capacities. 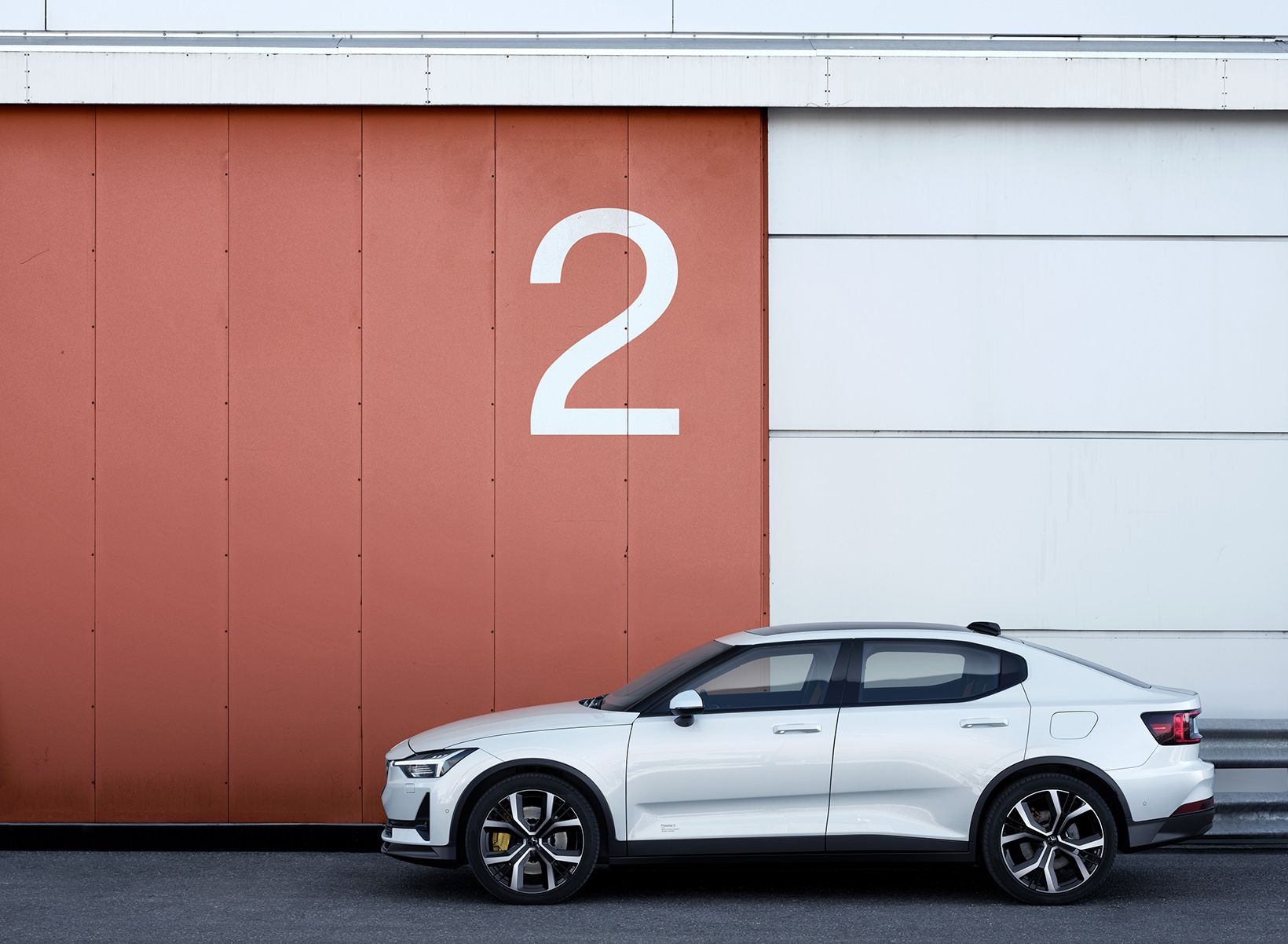 This is perhaps one of the more ‘normal’ looking EVs in terms of its proportions.

For the base model, it’s 116kW whereas the Long Range duo can be charged at up to 155kW.

Those hoping for or wanting a bit more will be able to opt for a trio of optional packages, however the $8000 Performance Pack is only available on the Long Range Dual Motor. 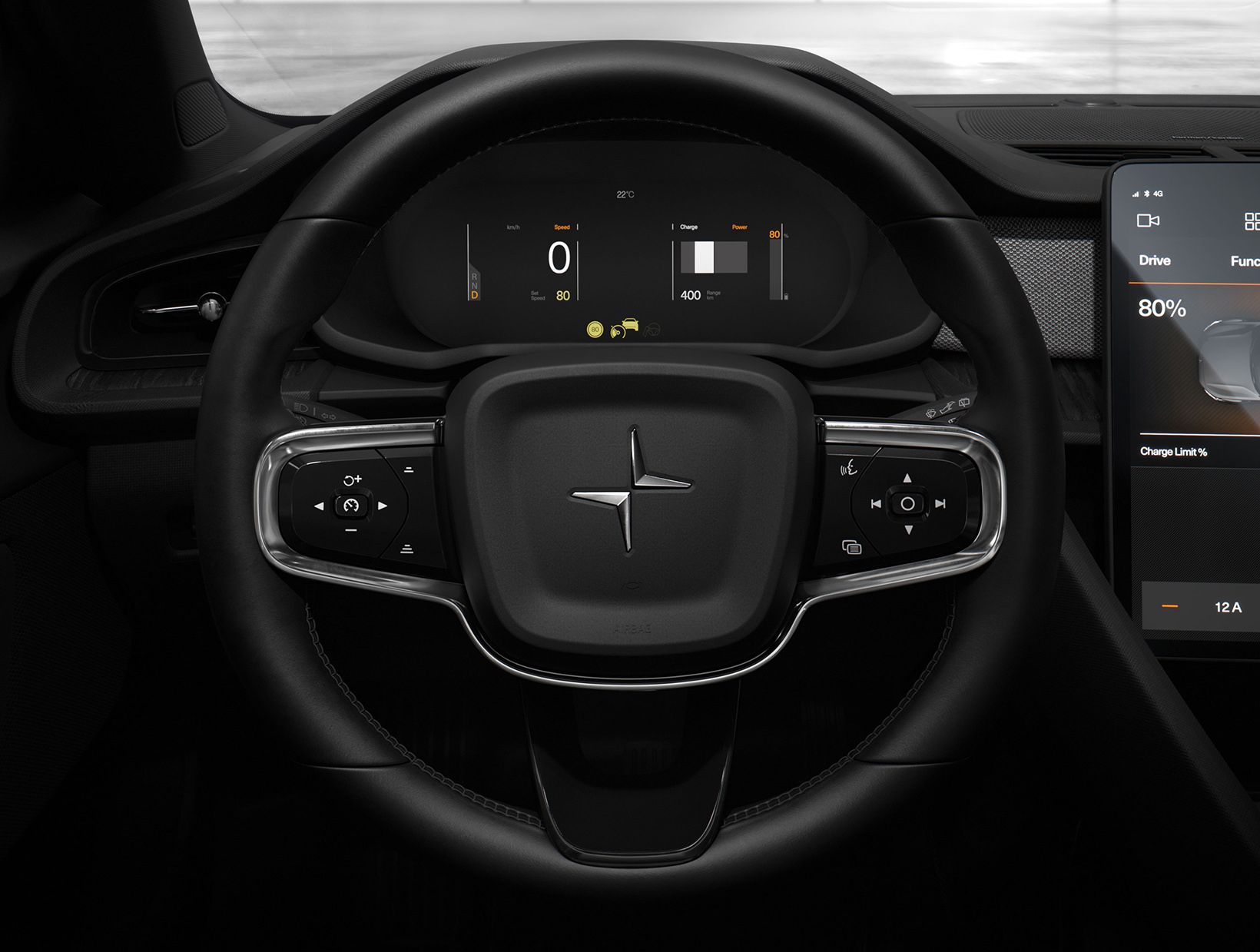 The Polestar name may be familiar to racing fans, but there’s still work to do to make the badge household knowledge.

Ms Johnson said that while local interest in the brand had been particularly strong, more had to be done in terms of brand awareness for those who aren’t familiar with the Polestar name.

“We’ve way outdone our targets of where we thought we would be, there’s so much more consumer demand coming in.”