549 Views
1 Comment
Share
Shannons
By Shannons - 20 November 2017
Craig Dontas is headed into the last ever V8 Utes Round this coming weekend at the Newcastle 500 for Shannons Insurance. 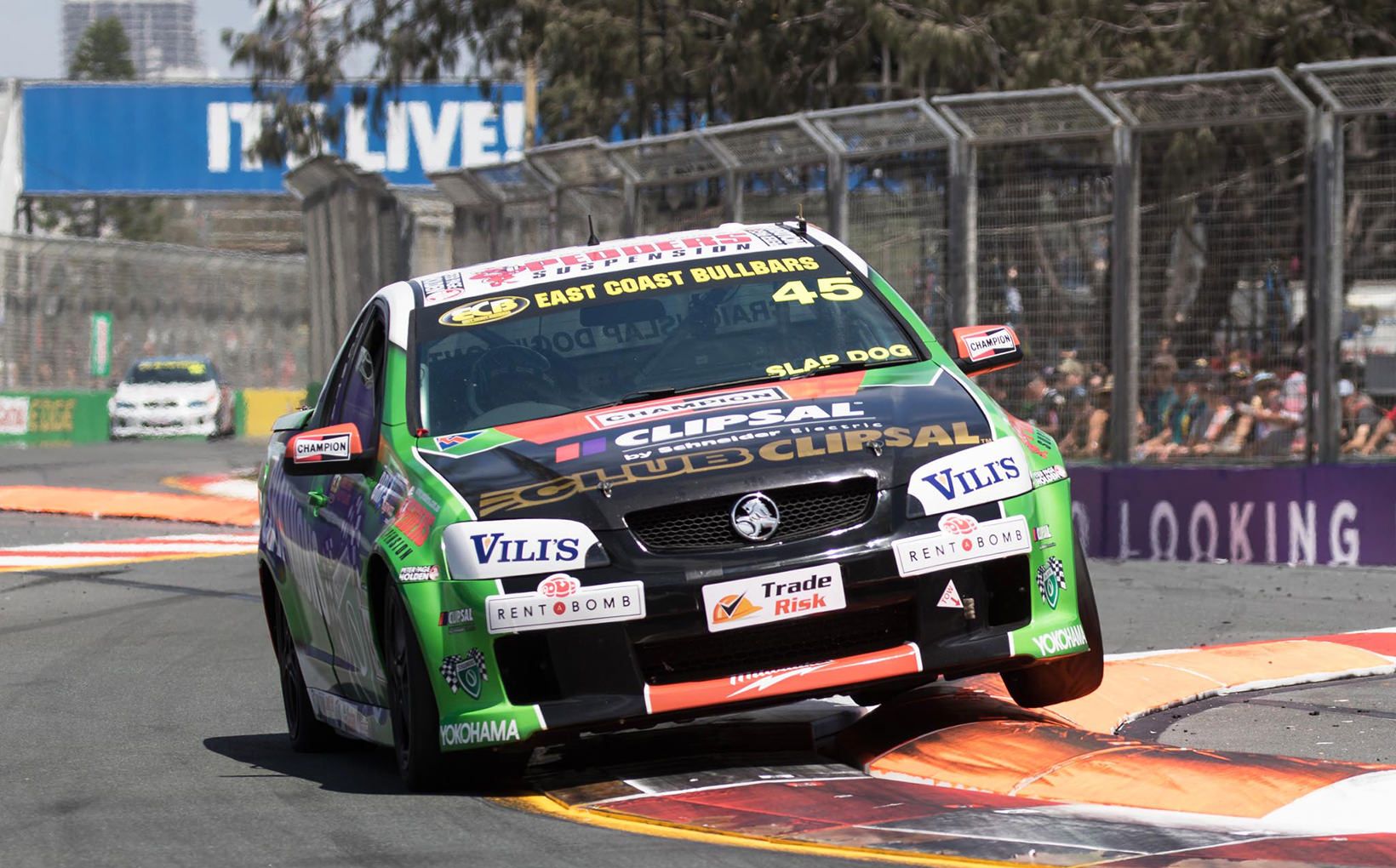 After 11 Years and 261 Race starts in the V8 Ute Racing Category, Dontas' time in the competition is coming to a close.
The Newcastle 500 will mark the final round and race of the series, and Dontas is looking to add some more Race Wins & Podiums to his name during the finale.
As it stands, Dontas has 4 Race Wins, 10 Round Podiums and over 35 Race Podiums in the V8 Utes.
Dontas' career highlights also include racing for both Ford and Holden and winning the Dual Piston Cup.
The V8 Utes Racing will be replaced as Supercars Support Category by the upcoming SuperUtes in 2018, of which Dontas was the first with a team to commit to. 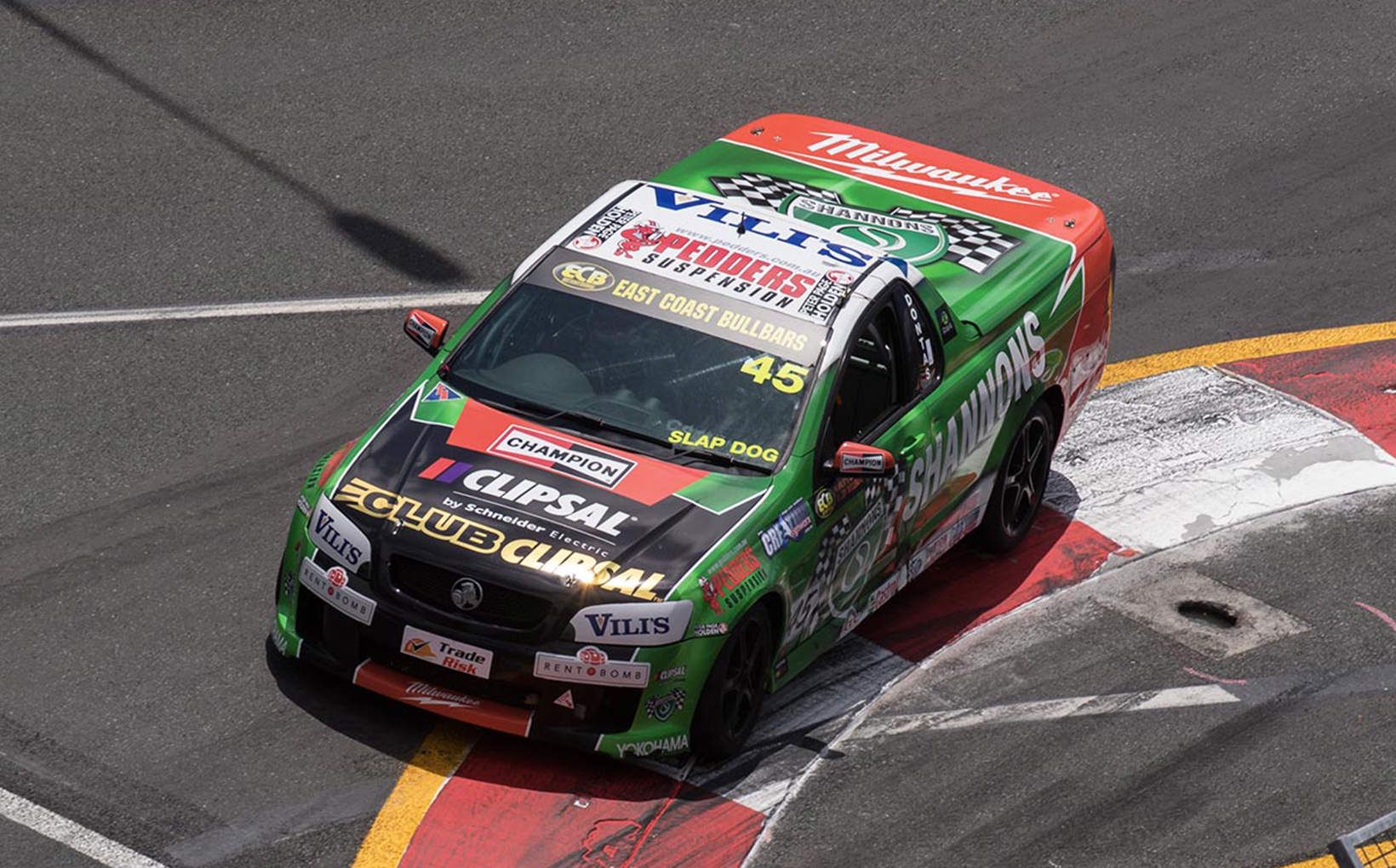 Dontas believes he can wrap up the V8 Utes Championship on a positive note, with the unknown characteristics of the Newcastle Track shaking up the field.
Dontas is looking forward to the exciting yet emotional farewell for the last event ever.
“It is obviously a big event for the current Utes, as it's the last one ever - it will be an emotional one for the V8 Utes." 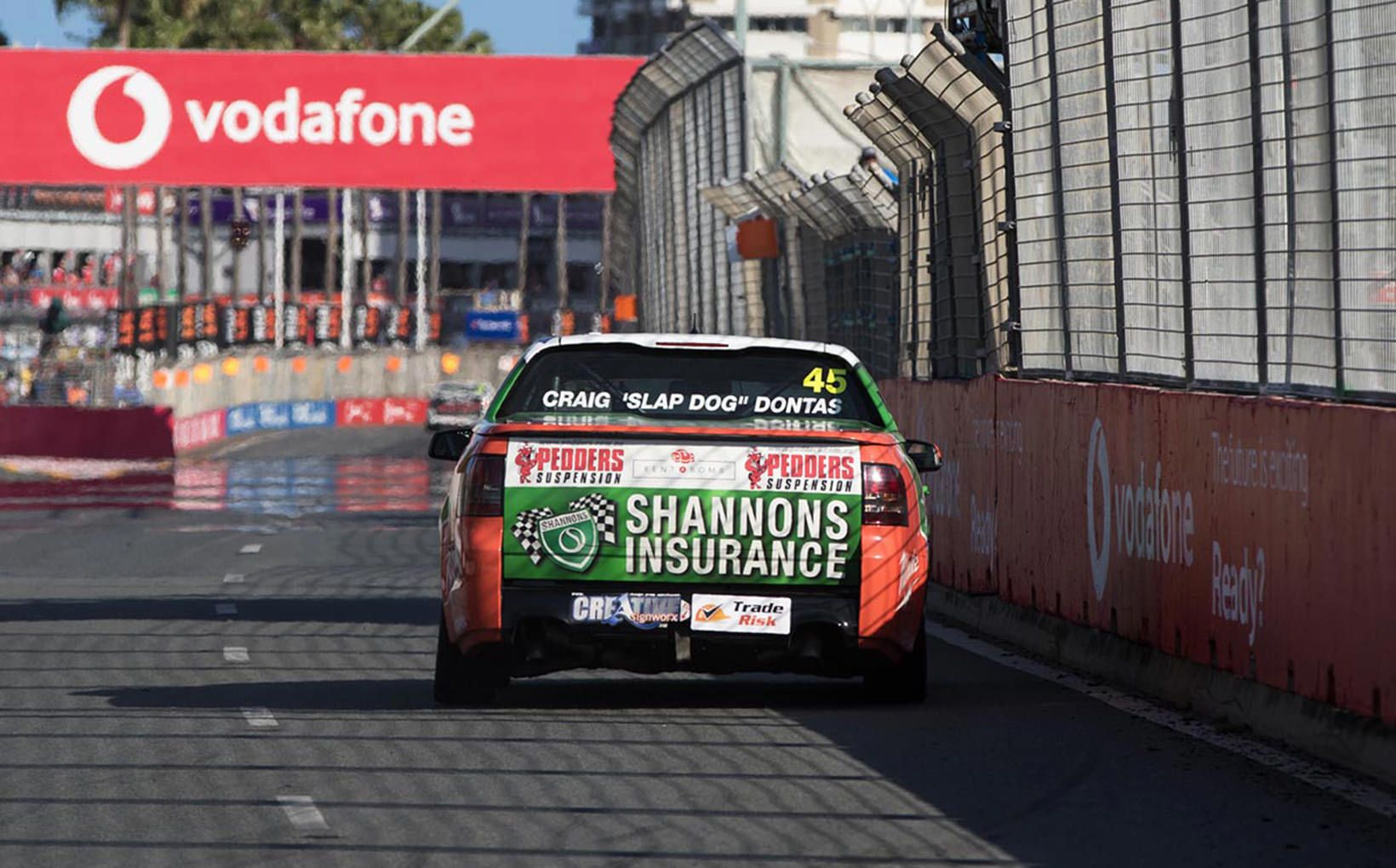 The Newcastle 500 will be held on November 24-26, with all races to be televised live on Fox Sports.