Craig Dontas has wrapped up the last ever round of the V8 Utes with three P7 finishes at the Newcastle 500. 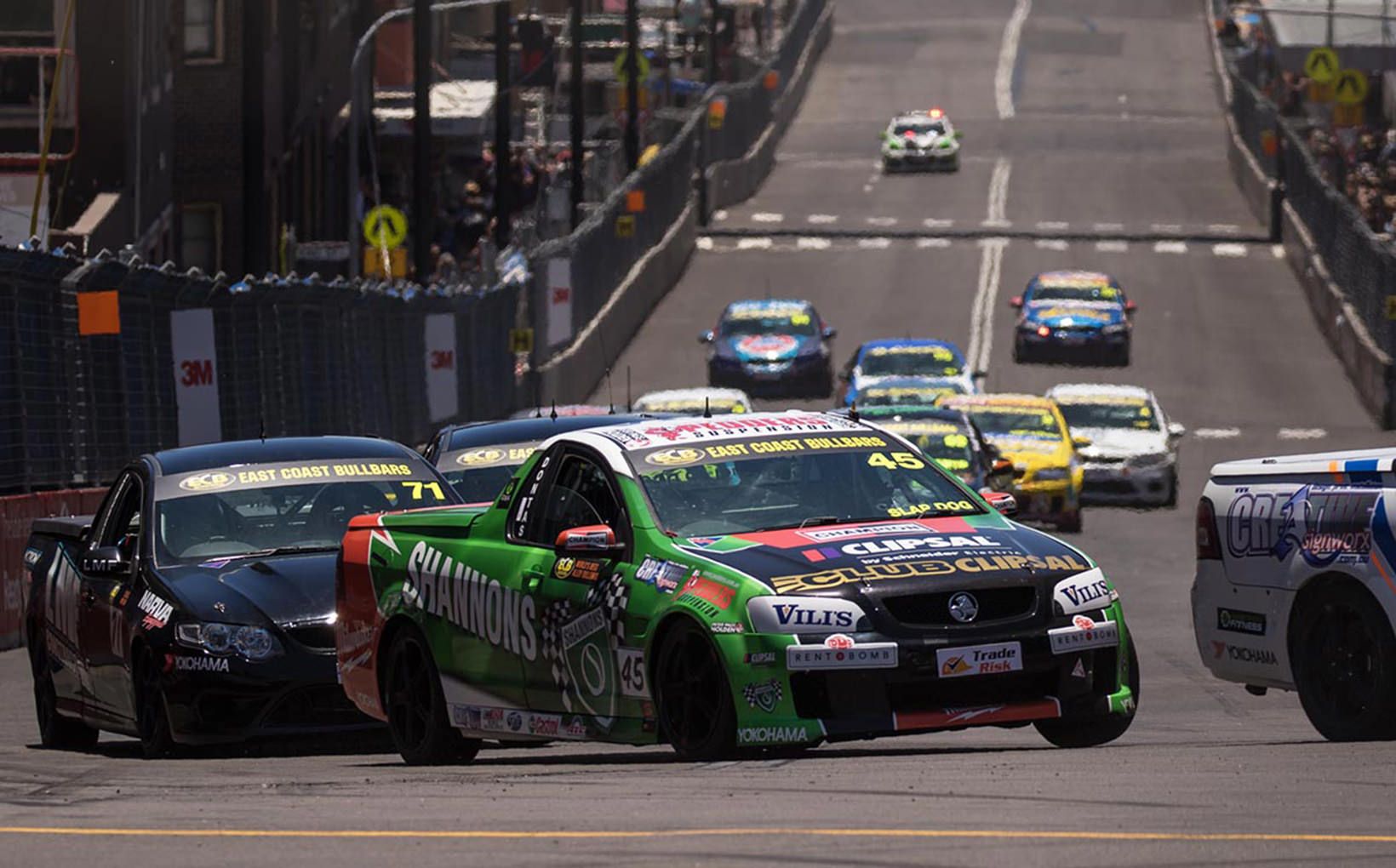 Dontas opened the final round of the V8 Utes with 4th in Practice 1, sporting a time of 01:25.7442, which was barely more than half a second off the top time.

Starting from the 4th Row Dontas had a great start to the Race, holding his position, but a crash down the field caused a safety car that ruled out the majority of racing laps and as a result Dontas finished P7. 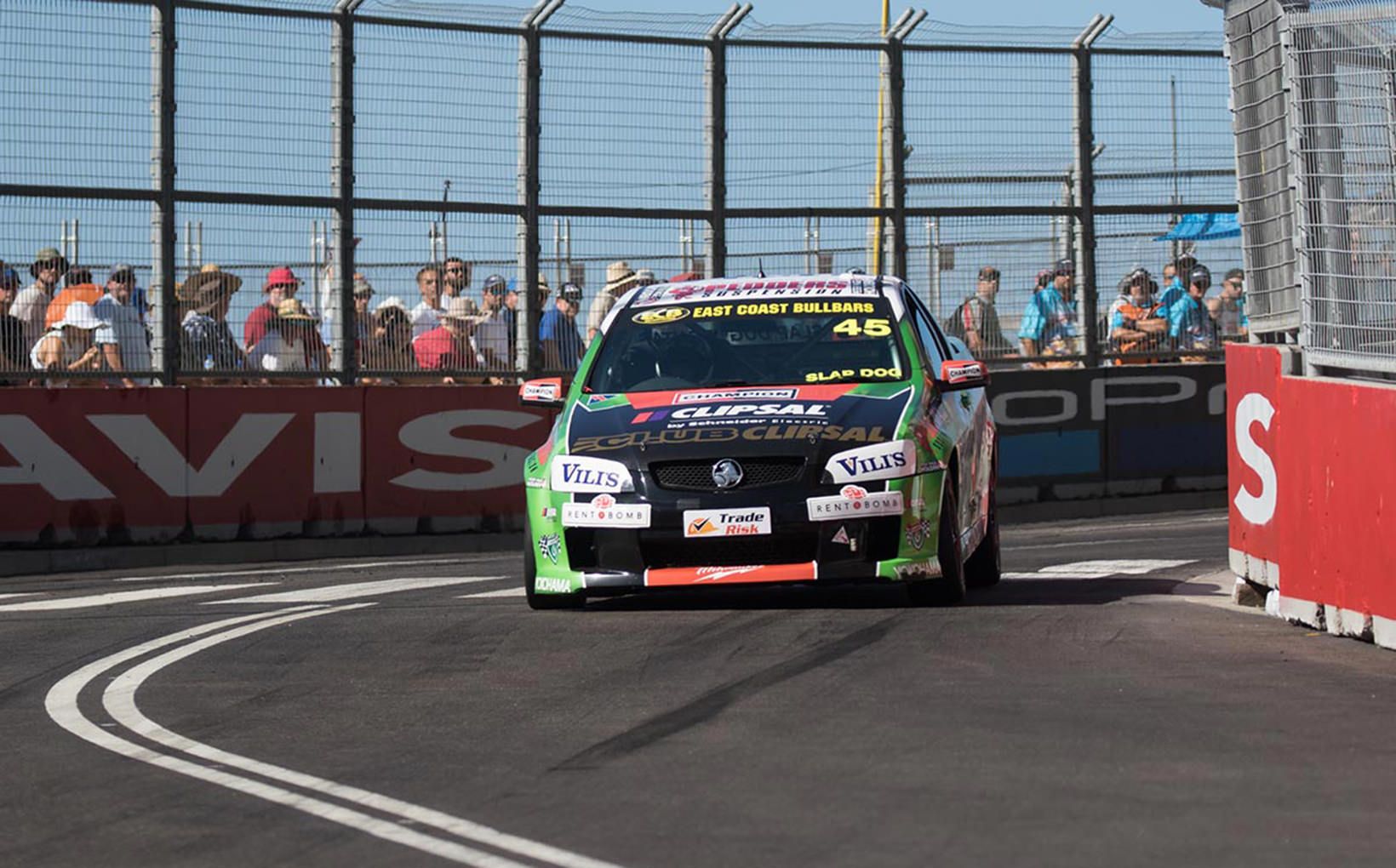 Dontas dropped one position on the start in Sunday's morning Race after starting P7, but quickly claimed it back by Lap 2.

The short race proved challenging for Dontas and the rest of the V8 Utes field, with the Newcastle Street Circuit lacking in overtaking spots.

Dontas was able to maintain his position until the end of the Race and finished in P7. 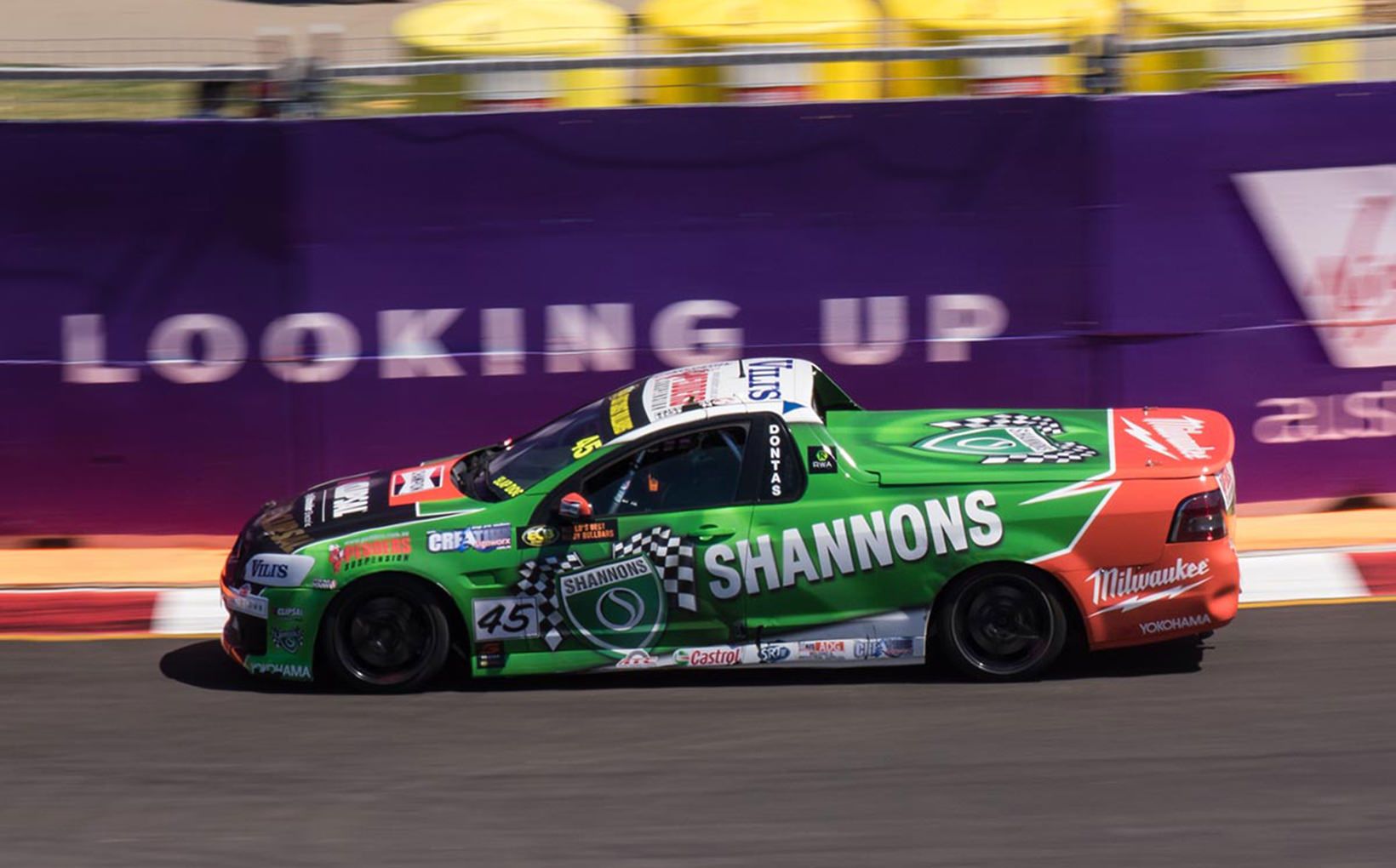 Sunday's only and final Race served as the conclusion of the category, but despite loosing position on the start Dontas was able to drive back up to where he began.

The safety car and minimised racing laps and saw Dontas finish in P7.

Dontas' last lap in the V8 Ute was a farewell one for the Newcastle 500 crowd.

Dontas is looking forward now to his next move in Motorsport, which is due to be announced early next year.

"We finished the year well and the era of Utes well, it was good to get an okay result. It would have been nice to be further up but we did it style and walk away with our head held high and will move onto the next chapter.” 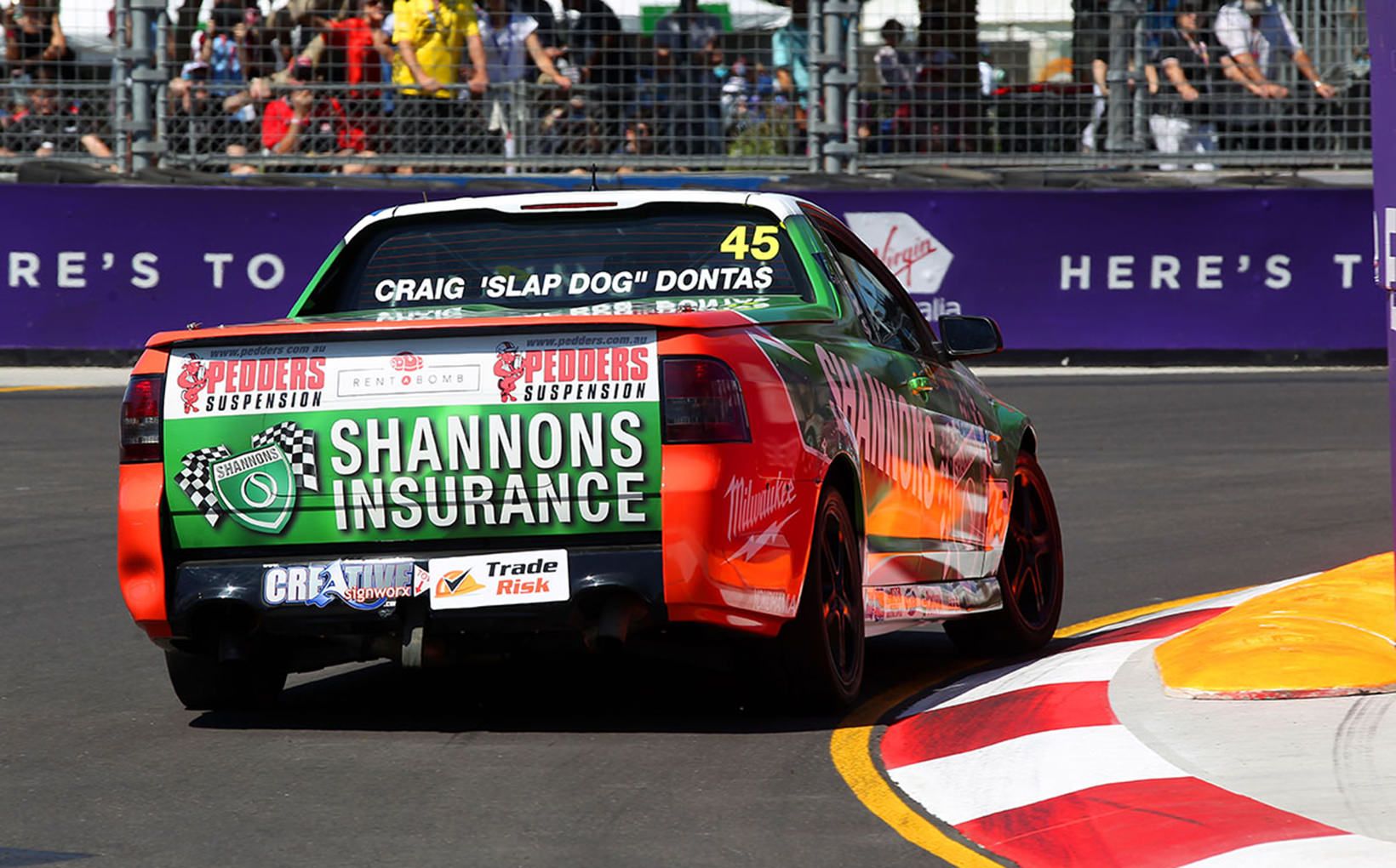