XY Falcon: most memorable of all Falcons? 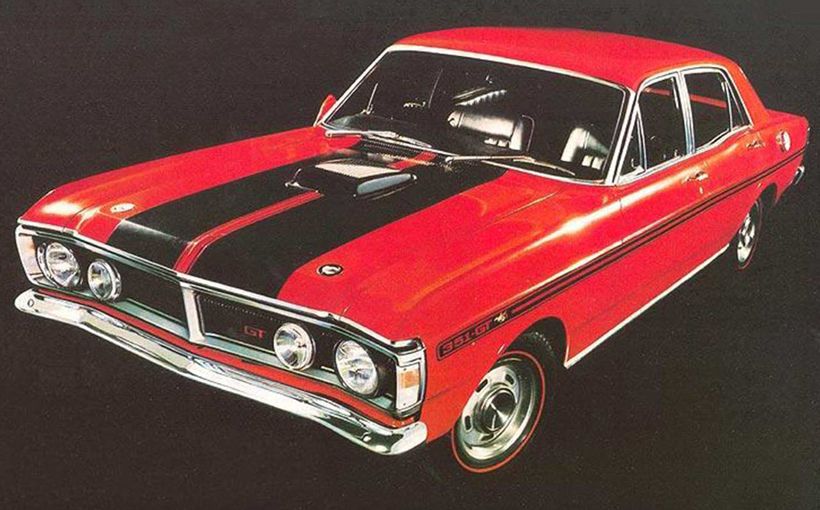 It’s difficult to think of a more evocative Australian car of the 1970s than the XY Falcon GT.

The first shape Falcon ran to four models – XK (1960), XL (1962), XM (1963 and XP (1964). Not only were there four new looks on the same theme within half a decade but there were also numerous running changes. The second shape, launched with the ‘Mustang-bred’ XR in the spring of 1966. When the fourth model, the XY, arrived in November 1970, Australian customers had been offered eight different Falcons in a decade and two months. 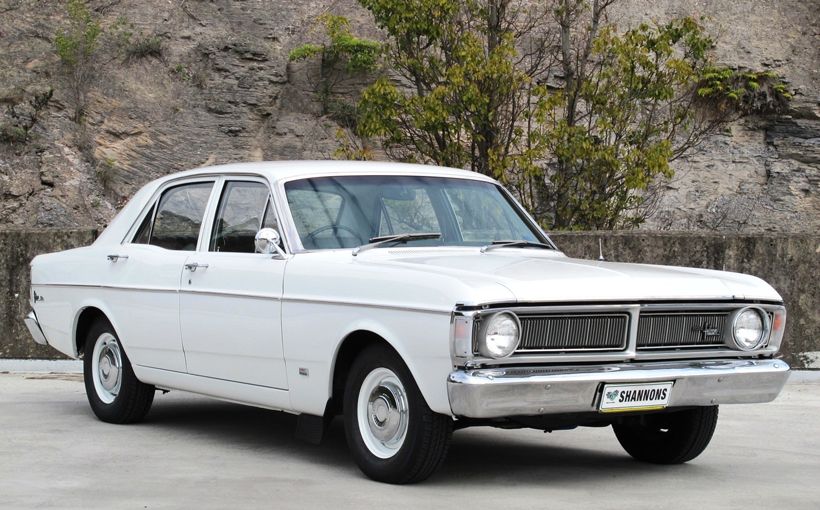 By this time the Falcon was a considerably better car than its Holden rival, the ho-hum HG. The bad old days of the first half of the 1960s were all but forgotten but it had taken a triumph of engineering and an equally great feat of engineering to banish memories of weak-kneed XK Falcons failing the Australian suburban roads test. This was down mainly to the efforts of Bill Bourke, who masterminded the You Yangs Durability Trial and the program that installed V8 engines beneath those l-o-n-g XR Falcon bonnets.