VY/VZ Commodores: too much, too late as market changes forever 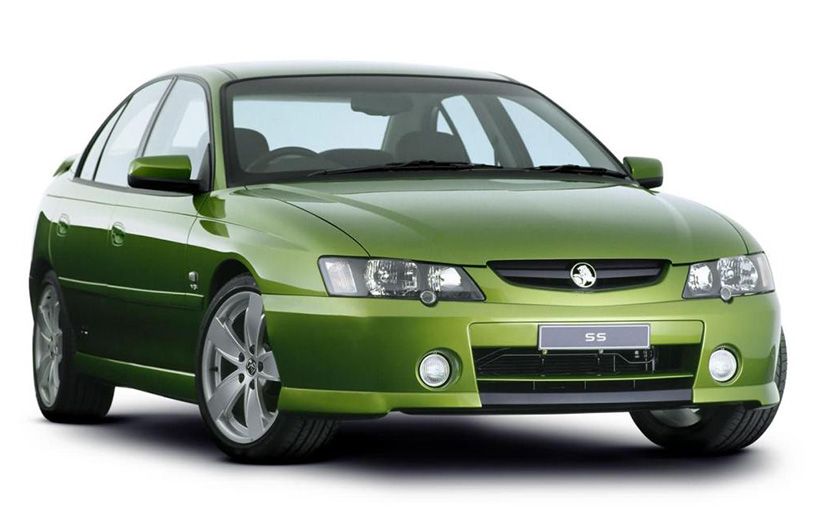 The VT Commodore, which made its debut in 1997, was such an enormous leap forward in design, technology and value from previous models that its immediate successors tend to get overlooked. Consider this: towards the end of winter ’97 the VT competed with the EL Falcon, itself the final version of a series that began in the first quarter of 1988 with the EA  but the last of the VZ Commodores – in mid-2006 – was up against the BF Falcon, up-spec variants of which were equipped with a six-speed automatic transmission, while all Commodores, Statesman, Caprices and the seemingly countless variants including the Adventra and Cross 8 made do with the antiquated four-speed unit.

Nevertheless, there is no doubt that the VY and VZ Commodores were superior to the VT, as, of course, one would expect. I well remember at the launch of the VY in October 2002, how irritated designer Mike Simcoe (now the head of GM design worldwide, no less!) was when one journo asked him why the new taillights so closely resembled those fitted to the 1996 Magna. Facelifting a masterpiece like the VT – the car that set Simcoe on what now, with the benefit of hindsight looks to have been an inevitable road to leadership within the GM corporate world – was always going to be a challenge. Perhaps the biggest news was the redesigned dashboard.

The mechanical changes from 1997 to 2006 when the VE arrived make a far more interesting and ultimately disappointing story. By the time the VY range arrived, the 3.8-litre V6 engine had been standard equipment in most Commodore variants since August 1988. With the transition from VR to VS in 1996, a significant upgrade brought the name Ecotec and, no question, this more powerful 147kW unit was smoother, quieter and marginally more economical.