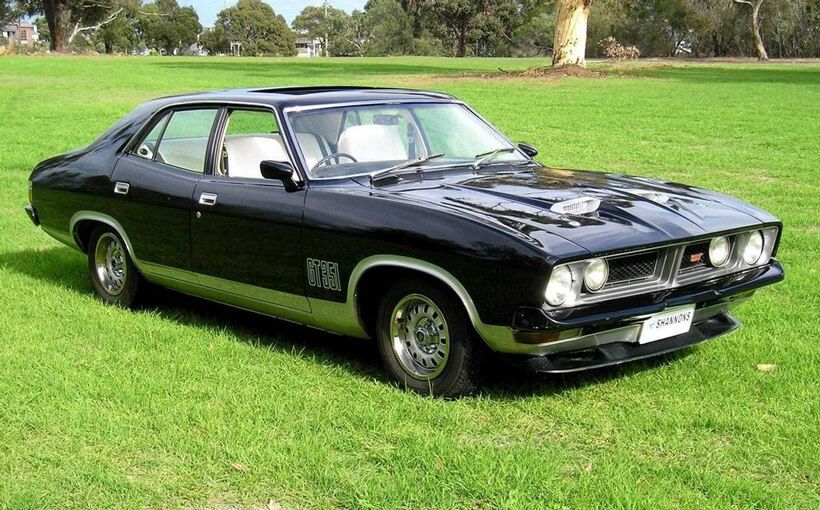 Ford Australia was building a strong marketing advantage over its rivals in the early 1970s. The XB successor, proclaimed as ‘The Great Australian Road Car’ was released a mere 20 months after the XA.

Key among these were standard ventilated front disc brakes (unassisted on Falcon and Falcon 500, assisted on all dearer XBs), four-wheel disc brakes on GTs, a new steering column and mounted on it – a first for homegrown cars – a headlight flasher: some bright spark in either marketing or engineering must have pointed out that no self-respecting great European road car lacked flashers. 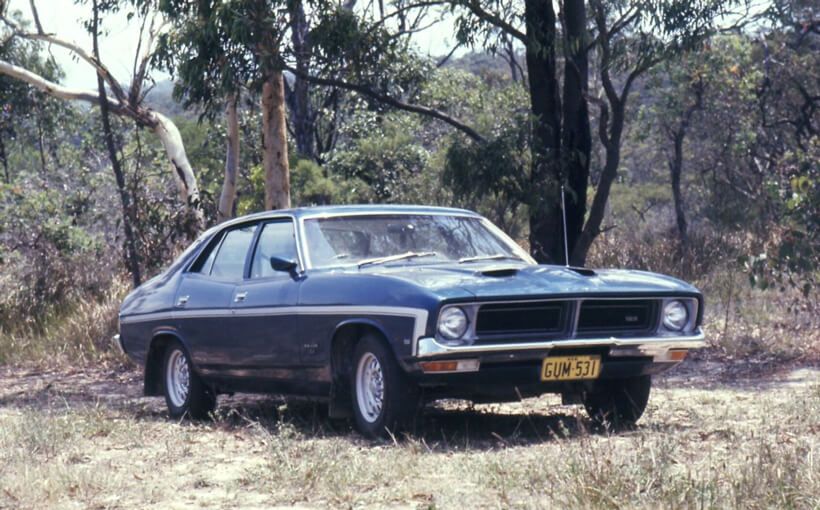 Ford Australia’s marketing surge which lasted from 1965 until into the early 1980s really began when that brilliant American Bill Bourke was appointed sales and marketing manager as well as deputy managing director to Wallace Booth.  The American had established a reputation as a man who could come up with brilliant schemes. He arrived in Australia in February 1965 and came up with the 70,000-mile Durability Run on the new You Yangs Proving Ground as the perfect way to launch the XP Falcon.