It’s no secret that Australians have a seemingly insatiable appetite for performance cars. Whenever a car-maker releases a performance-enhanced version of one of its models, it seems Aussie buyers are always queuing up to get a slice of the action.

Well, the engineers at BMW seem to have listened, with its performance-honed M2 Competition being put on steroids to produce the even more savage M2 CS, which is due to hit Australian showrooms in the middle of next year.

Developed deep in the bowels of the German brand’s M division skunkworks in Munich, the M2 CS features upgrades to the powertrain, styling and chassis to combine for a driving experience that the ‘regular’ M2 can’t match. 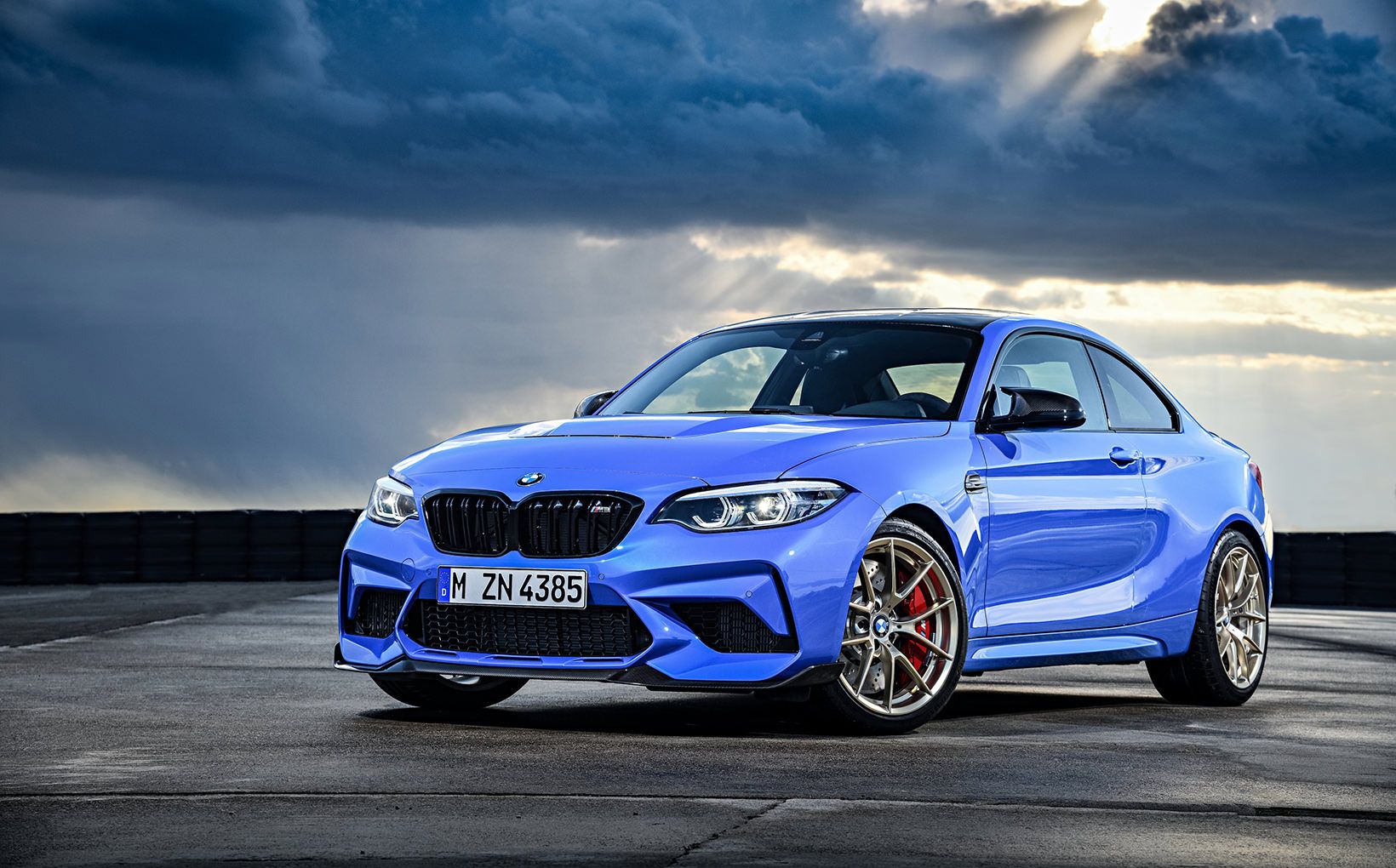 The M2 CS turns up the performance wick even further over the M2 Competition with a number of upgrades.

The upgrades begin with the M2’s twin-turbo 3.0-litre inline six-cylinder engine, which has seen a 29kW boost in power that brings its overall output to 331kW/550Nm, the same power and torque levels as the outgoing M3 and M4 Competition.

A zero-to-100km/h time of 4.0 seconds is achieved in the CS when equipped with the seven-speed dual-clutch automatic transmission – 0.2s better than the M2 Competition – and on to a limited top speed of 280km/h, which eclipses the Competition’s V-max by 30km/h.

For the first time on a CS model, a six-speed manual transmission will also be offered, which results a 0.2s-slower sprint to 100km/h. 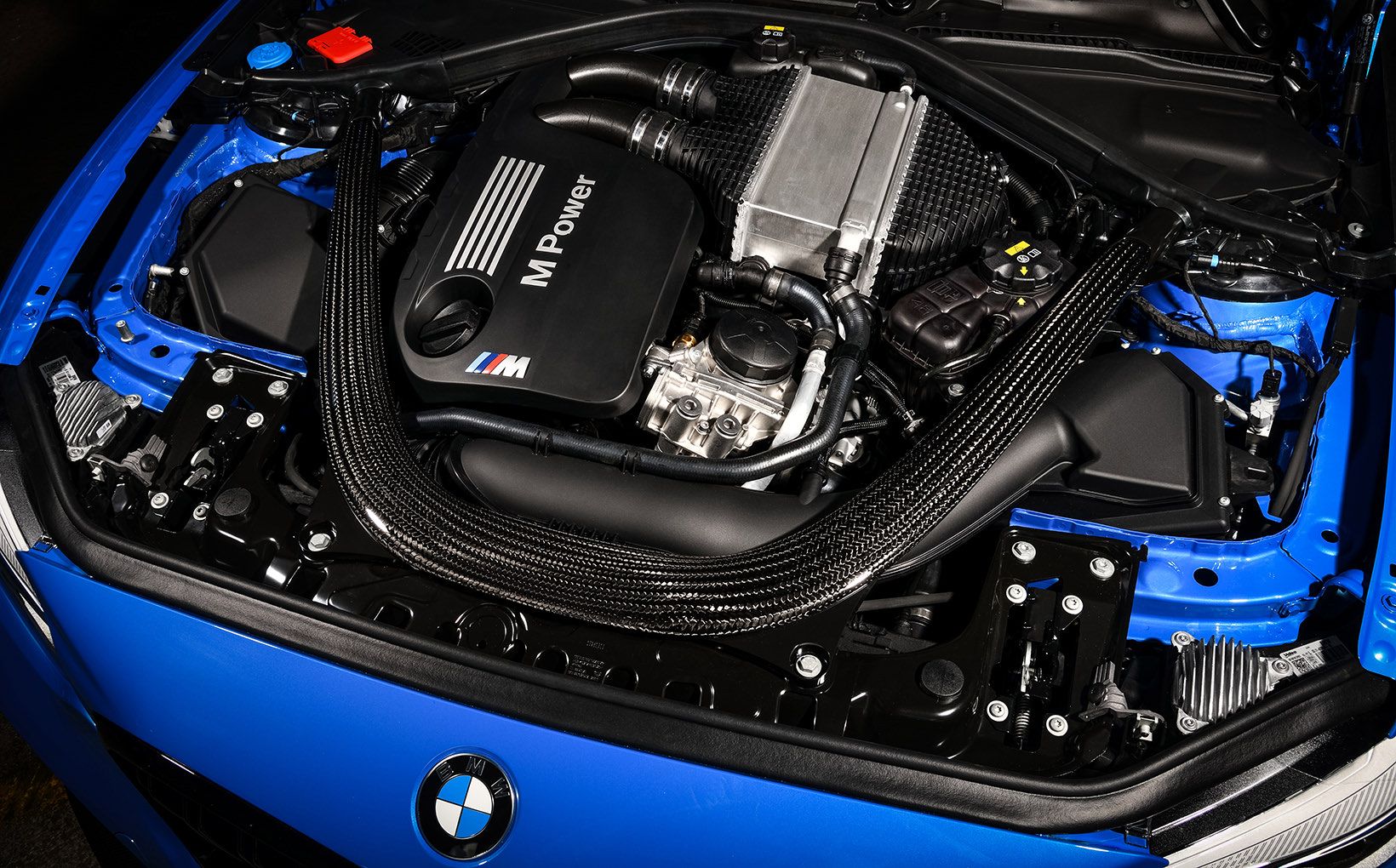 An extra 29kW is liberated from the twin-turbo six-cylinder engine, making for a combined 331kW/550Nm.

In order to help liberate the extra power out of the engine, the M division’s spanner turners have installed an enhanced exhaust system with electronically controlled flaps, an integrated air vent into the bonnet for enhanced cooling, and an additional cover for the oil sump, oil scavenge pump and oil return system, which help to maintain stable oil circulation even when owners are thrashing their M2 CS to the limit.

The other obvious difference with the M2 CS is its exterior panelling, with BMW applying carbon-fibre reinforced plastic (CFRP) to a number of body panels to help put the new model on a diet. 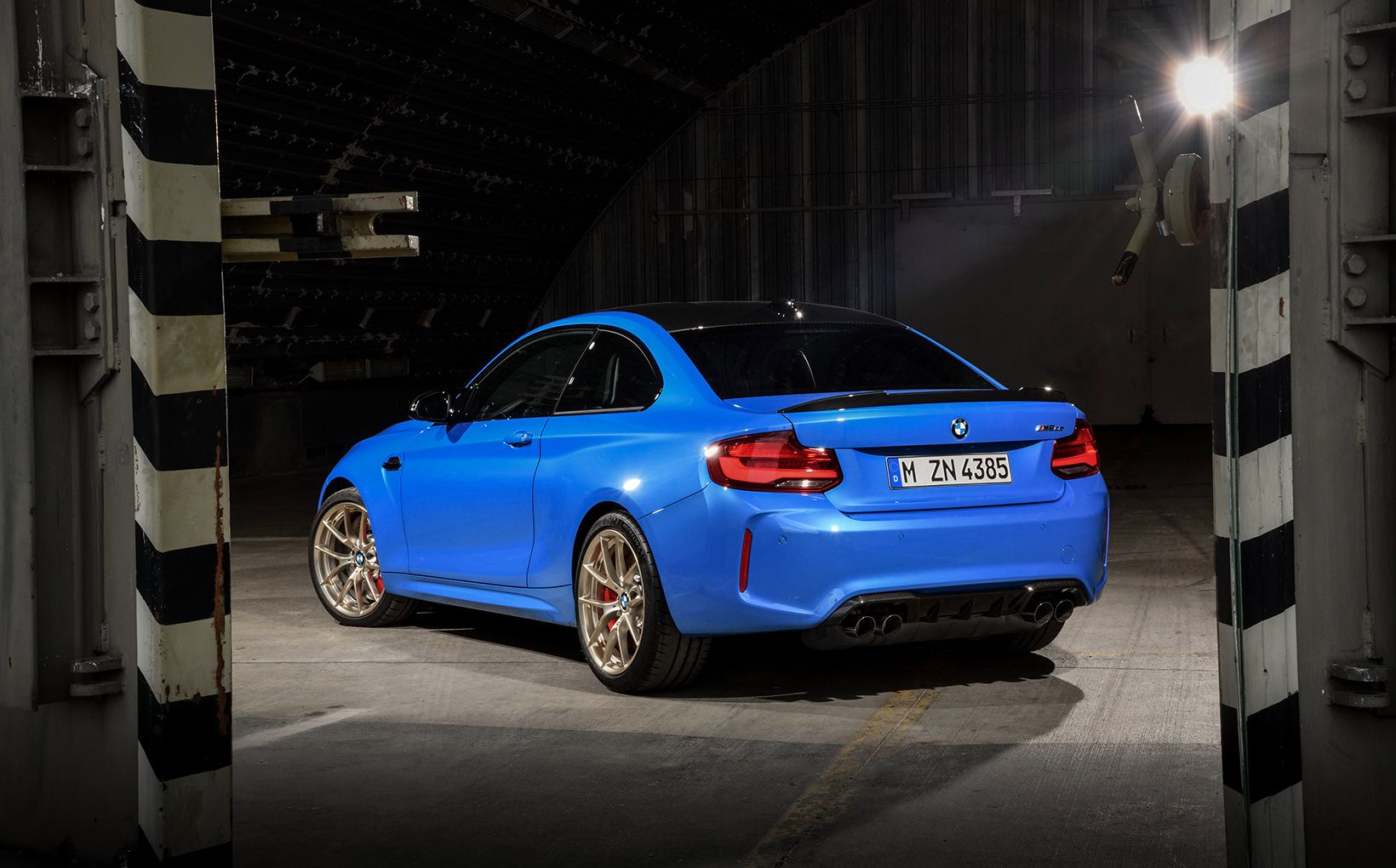 Lightweight materials were used in the construction of the CS to help improve handling and performance.

Also helping the CS shed weight are special 19-inch Y-spoke forged alloy wheels finished in black, while for those who really love to stand out from the crowd, a gold finish is also optionally available.

The 19-inch rims come shod in Michelin Pilot Sport Cup 2 tyres, but for those who are worried about the car’s handling characteristics in the wet, the more all-weather Pilot Super Sport rubber is available at no extra cost.

Only one exterior colour, Misano Blue, will be offered on the M2 CS, so if you’re not a fan of blue, then, well … tough. 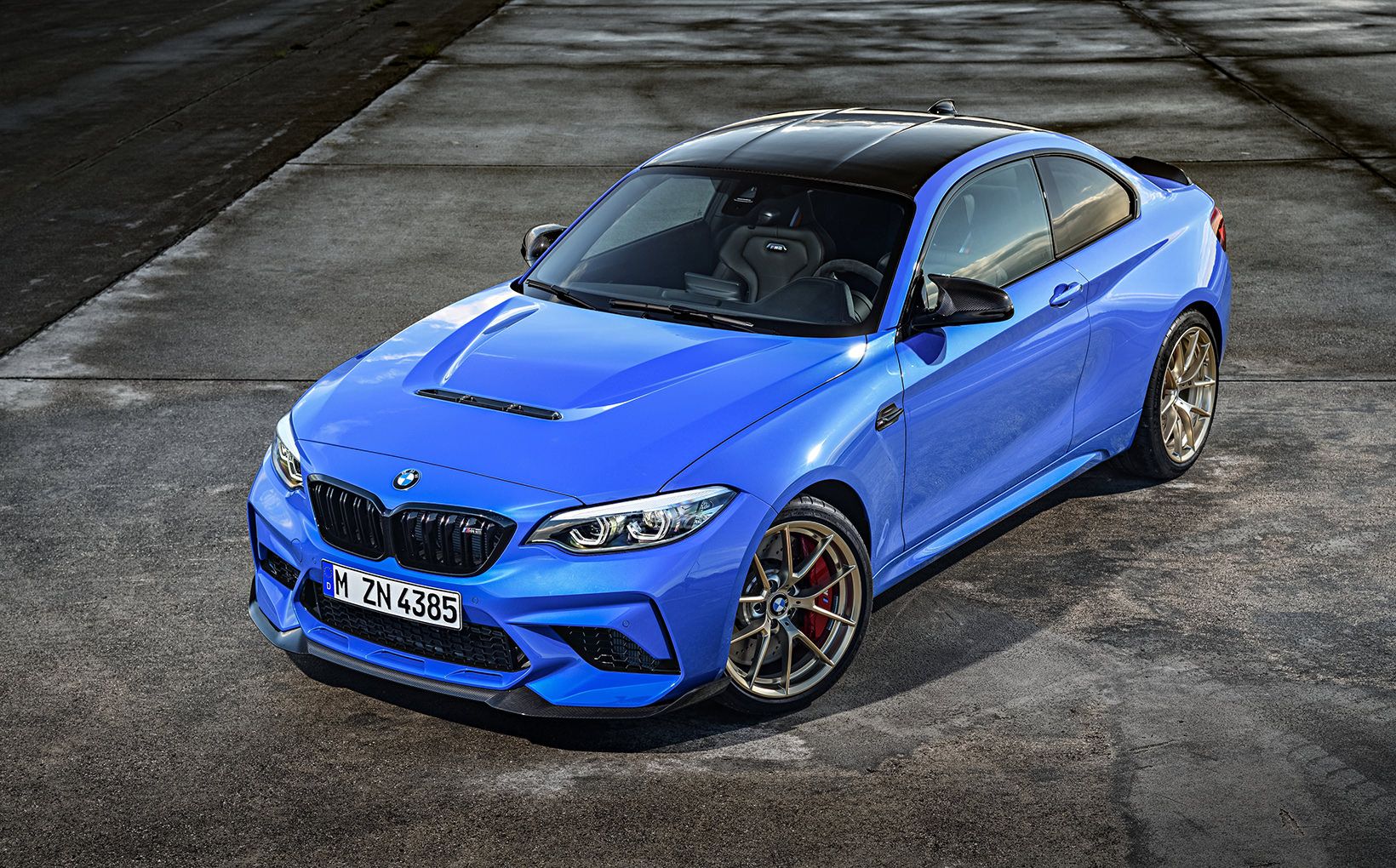 Gold alloy wheels are available for those who really want to show off their M2 CS.

The CS also comes with a number of other enhanced features such as its adaptive M suspension with three-stage dampers, a CFRP strut brace for greater front-end rigidity and chunky six-piston/400mm front and four-pot/380mm rear M Sport brakes with red callipers.

A new driving mode called M Dynamic works with the active M differential on the rear axle to give the traction control system on the rear-drive M2 CS a greater amount of wheel slip, for those who love rounding corners with a healthy dose of oversteer and tyre smoke.

Inside, the M2 CS scores M Sport bucket seats upholstered in Alcantara and Merino leather with red contrast stitching, while Alcantara is further peppered throughout the cabin including on the centre console and door trims. 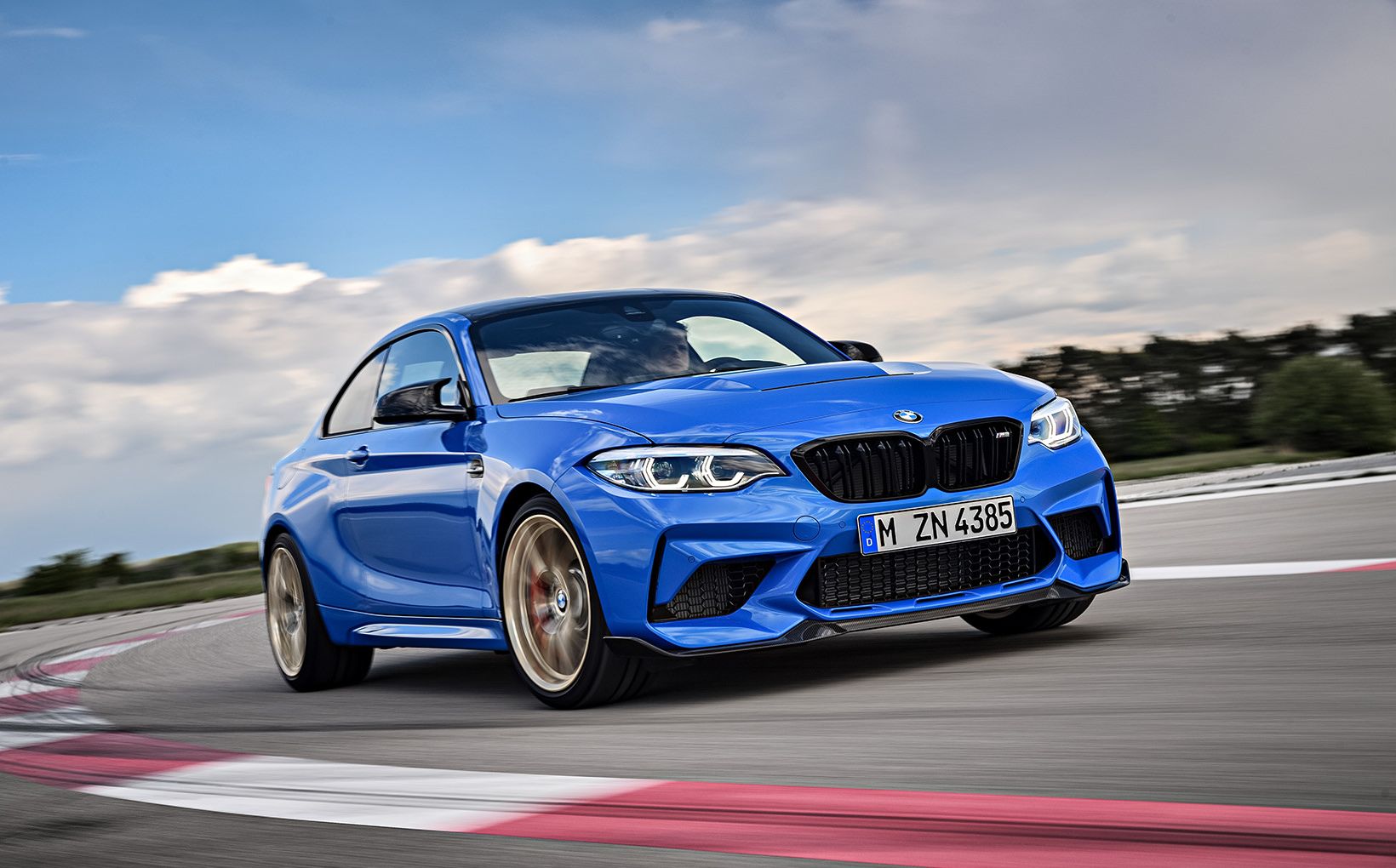 The M2 CS is able to complete the sprint from standstill to 100km/h in just 4.0 seconds with the seven-speed auto.

If the CS moniker sounds familiar, it is for a reason – BMW gave the nameplate to its M4 coupe and M3 sedan in 2017 and 2018 respectively, giving each model a more high-performance halo variant towards the end of their respective life cycles.

Like the M2 version, the M3 and M4 CS saw a bump in power as well as the addition of special equipment that gave it a performance advantage over the Competition grades. 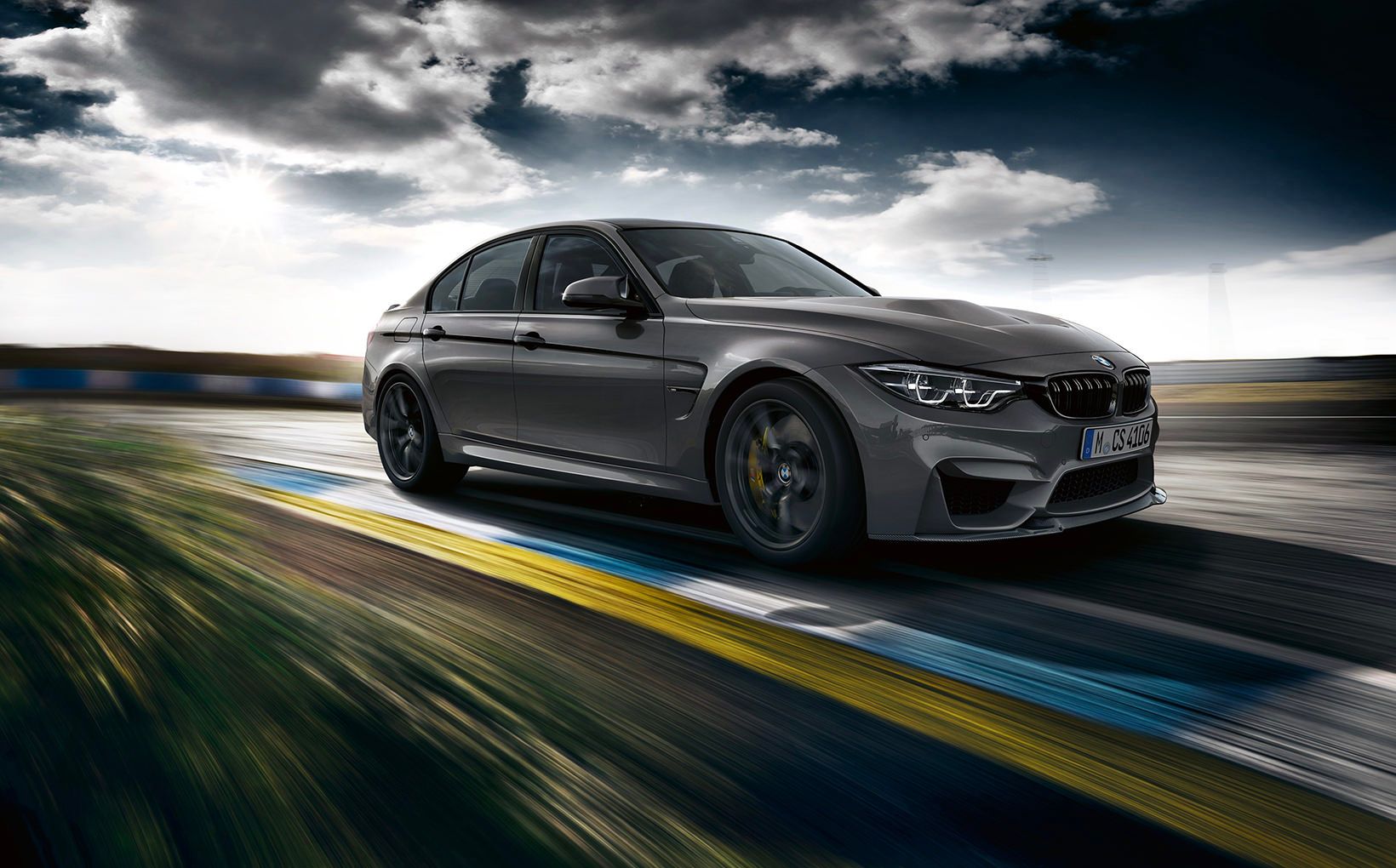 The CS name was also applied to the M3 sedan (pictured) and M4 coupe in recent years.

The M4 CS was priced $33,190 above the Competition, while the M3 CS was $33,000 dearer than its donor car, giving prospective M2 CS buyers some idea of what to expect.

The M2 is a relatively recent addition to the BMW M stable, first launching in Australia in April 2016, two years after the original 2 Series coupe first hit Australian showrooms.

Since launching, the M2 has been refreshed a couple of times including with the update to Competition spec as standard, which saw engine outputs raised from 272kW/465Nm to 302kW/550Nm with the addition of a second turbocharger for its six-cylinder engine. 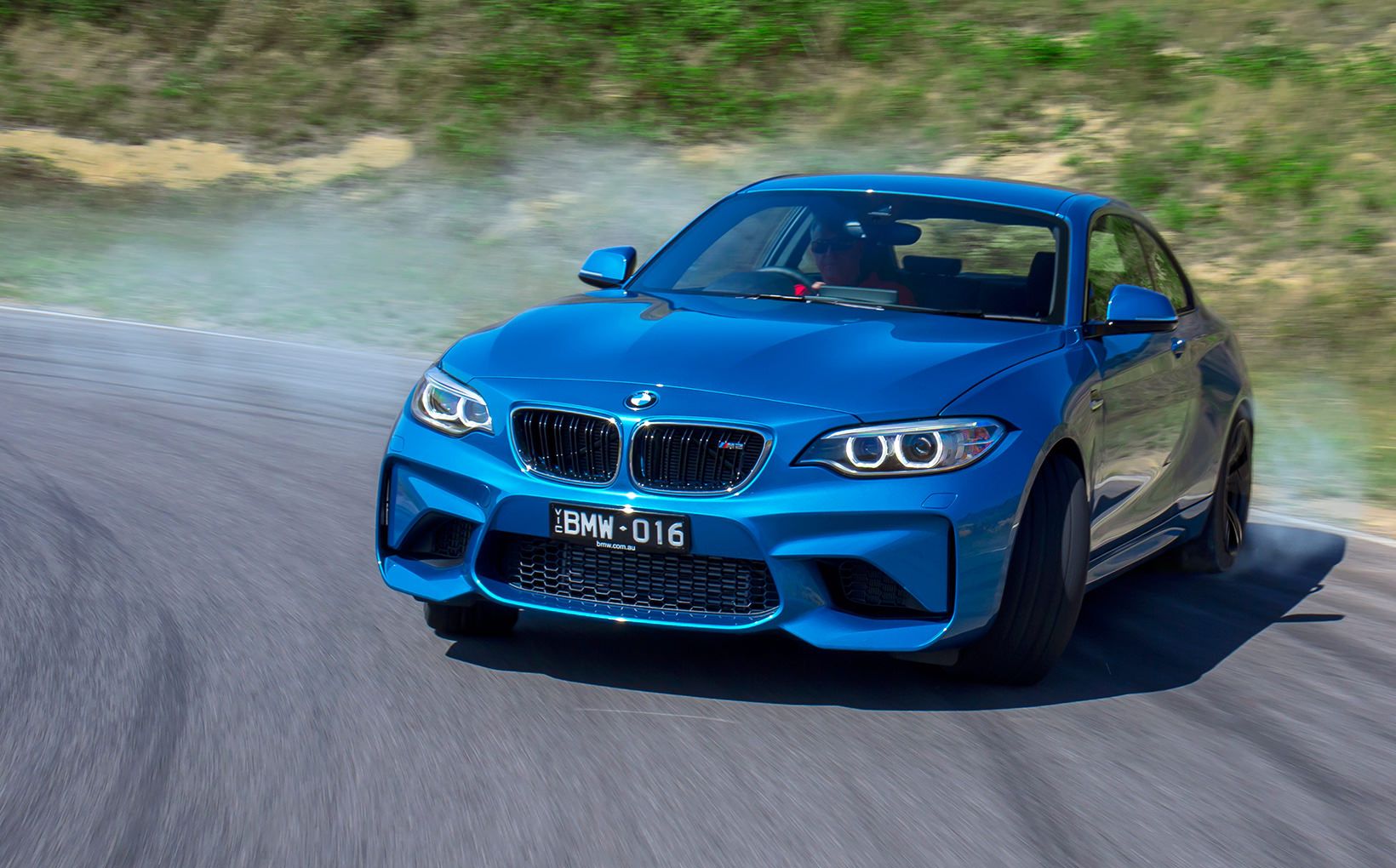 The M2 first arrive in Australia in April 2016, delighting customers and critics alike with its balanced handling and six-cylinder punch.

With BMW moving its small passenger car platform to a front-wheel-drive layout, the future of the M2 remains uncertain, however BMW executives have hinted that the coupe version will continue with a rear-drive set-up.