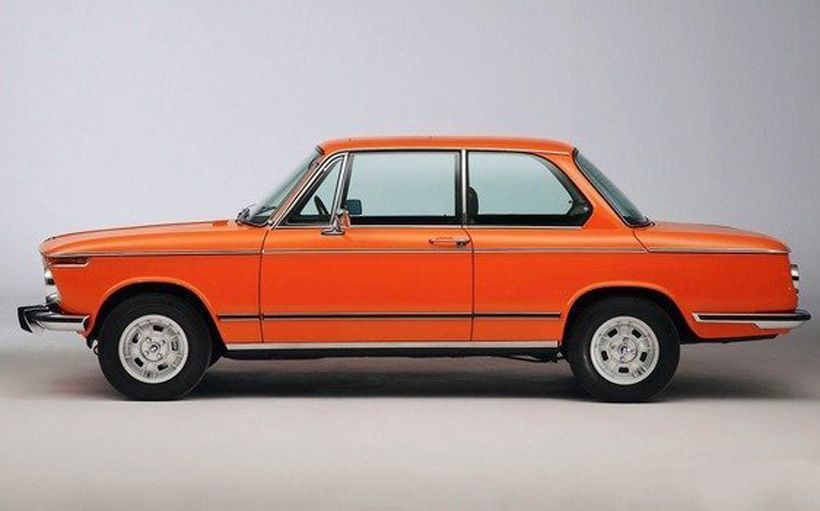 Orange was a totally cool colour in 1968. Optional factory alloys are understated, like the car itself. The 2002 was one of the great Q-cars!

The BMW 2002 was one of the cars that did the most to give the Bavarian marque the cherished image it holds today. In 1968 it revolutionised the concept of the two-door sports sedan. Certainly there were precedents for a high performance car of its type but somehow this new BMW had a more international appeal than the Italian triple treat of Alfa-Romeo Giulia, Fiat 1500 and Lancia Fulvia. The Q-Car wolf-in-sheep’s-clothing image appealed to many customers, especially in the US, where many a Mustang or Camaro driver must have wondered what the hell that was that just left them for dead!

Of course the 2002 didn’t just appear out of nowhere as a fully fledged new model. Its ancestor, BMW’s ‘Neue Klasse’ (‘New Class’) 1500, was the car that saved the company and it’s impossible to understand the character and appeal of the 2002 without understanding what was so special about the 1500. 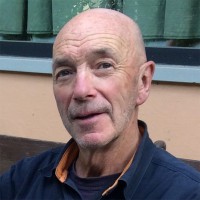