Automotive Industry Legend Lee Iacocca, has passed away at age 94 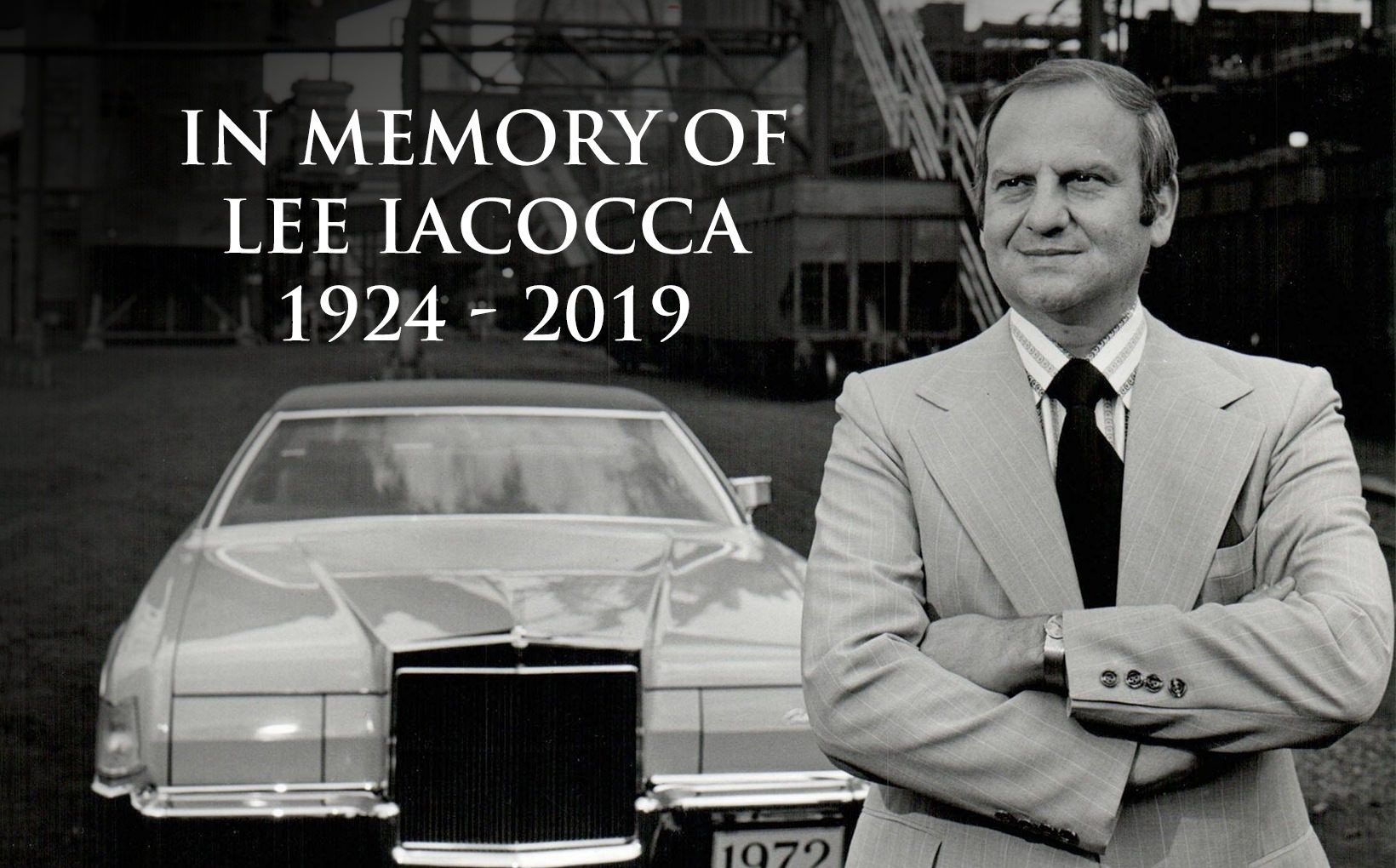 Automotive industry legend Lee Iacocca has passed away from Parkinson's disease complications at his home in Los Angeles, aged 94.

Born to Italian-American immigrants in Allentown, Pennsylvania, Iacocca got his start in the automotive industry as an engineer at the Ford Motor Company. He quickly made a move to sales and marketing and after several successful initiatives began to move up the ranks. 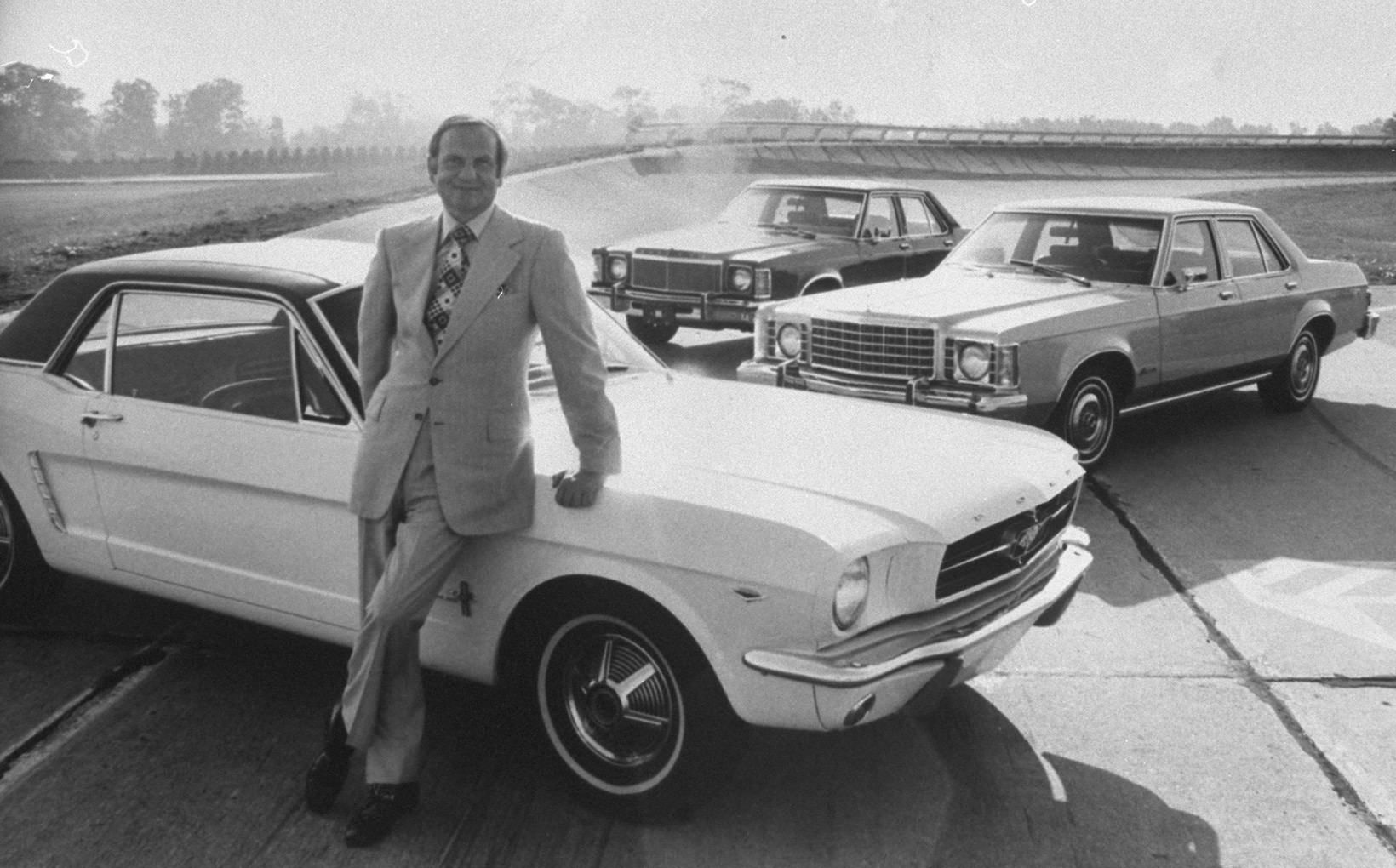 Iacocca led the development of the highly successful and iconic Ford Mustang. Americans went mad for the Mustang. Sales of nearly 420,000 in the first year far outstripped even Iacocca's expectations, and two additional Mustang assembly plants had to be built to keep up with demand.

Iacocca became the president of Ford in 1970.

Executive Chairman of Ford Motor Company, released a statement, saying Lee "was truly bigger than life and he left an indelible mark on Ford, the auto industry and our country."

Iacocca had a short fall from grace with the introduction of the 1971 Pinto, which burst into flames in rear-end collisions.

In 1978 Iacocca was fired from Ford by Henry Ford II, despite the fact that the company posted a $2 billion profit for the year.

Shortly after Chrysler hired Iacocca, a decision he described as 'going from the frying pan into the fire'. Chrysler was on the verge of bankruptcy. Iacocca became Chryslers CEO in 1979. He earned a place in business history when he pulled Chrysler, from the brink of collapse in 1980, rallying support in U.S. Congress for $1.2 billion in federally guaranteed loans and persuading suppliers, dealers and union workers to make sacrifices. He famously cut his salary to $1 a year. 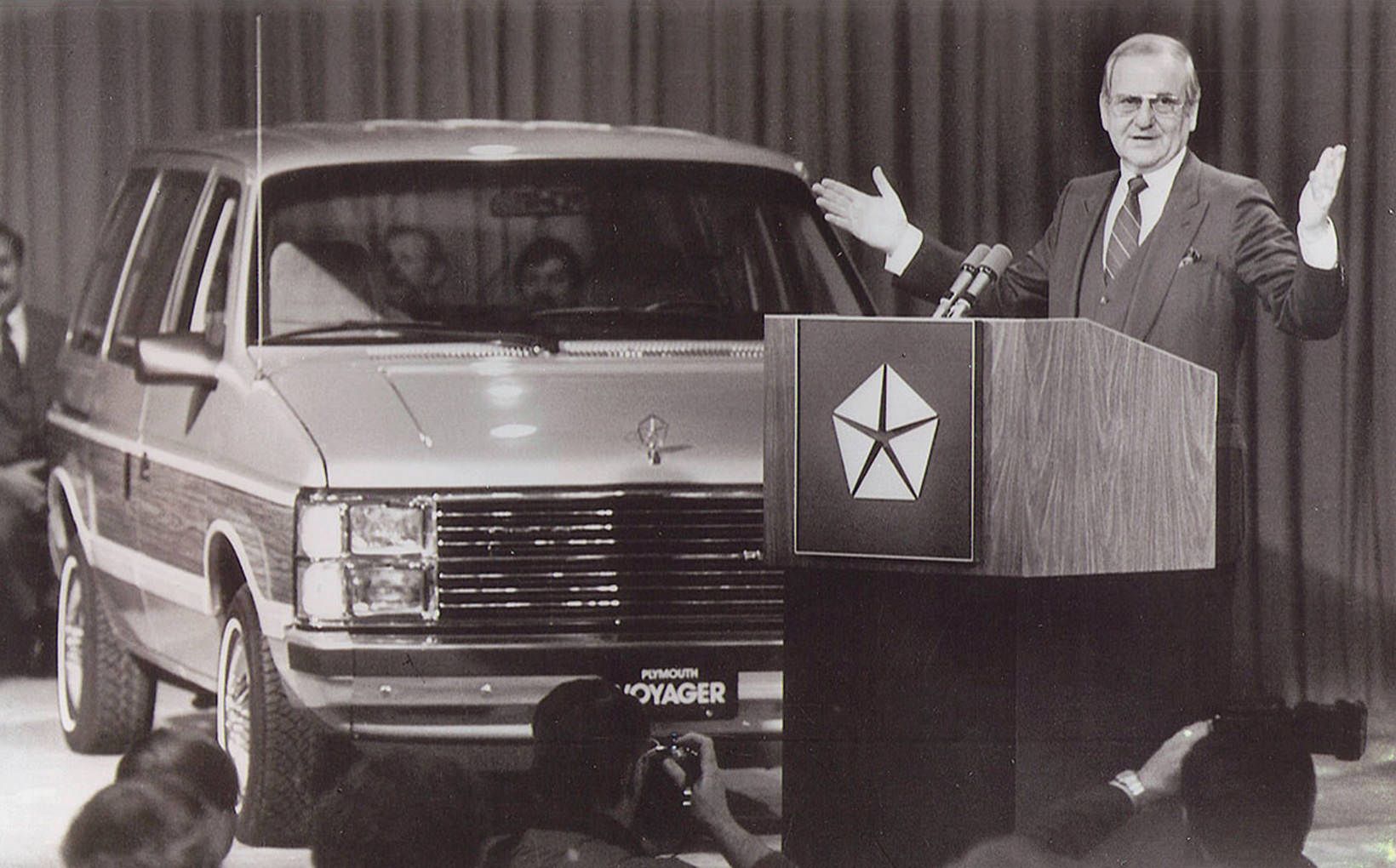 With the help of small, more efficient models such as the Mini Van and front-wheel drive K-Car (concepts that Ford had passed up) - Chrysler became profitable again. The CEO famously appeared in the ads saying, "If you can find a better car, buy it." Chrysler continued its resurgence, and in 1987 acquired Jeep, which was a division of AMC.

A statement from Fiat Chrysler Automobiles said "He played a historic role in steering Chrysler through crisis and making it a true competitive force. He was one of the great leaders of our company and the auto industry as a whole. He also played a profound and tireless role on the national stage as a business statesman and philanthropist."

After retiring from Chrysler in 1992, Iacocca focused on his business interests and charitable works, particularly the funding of research into diabetes. Iacocca has also published several books, including a best-selling autobiography, Iacocca: An Autobiography.

Lee Iacocca will be remembered as an automotive industry legend.

28th Annual Chryslers on the Murray