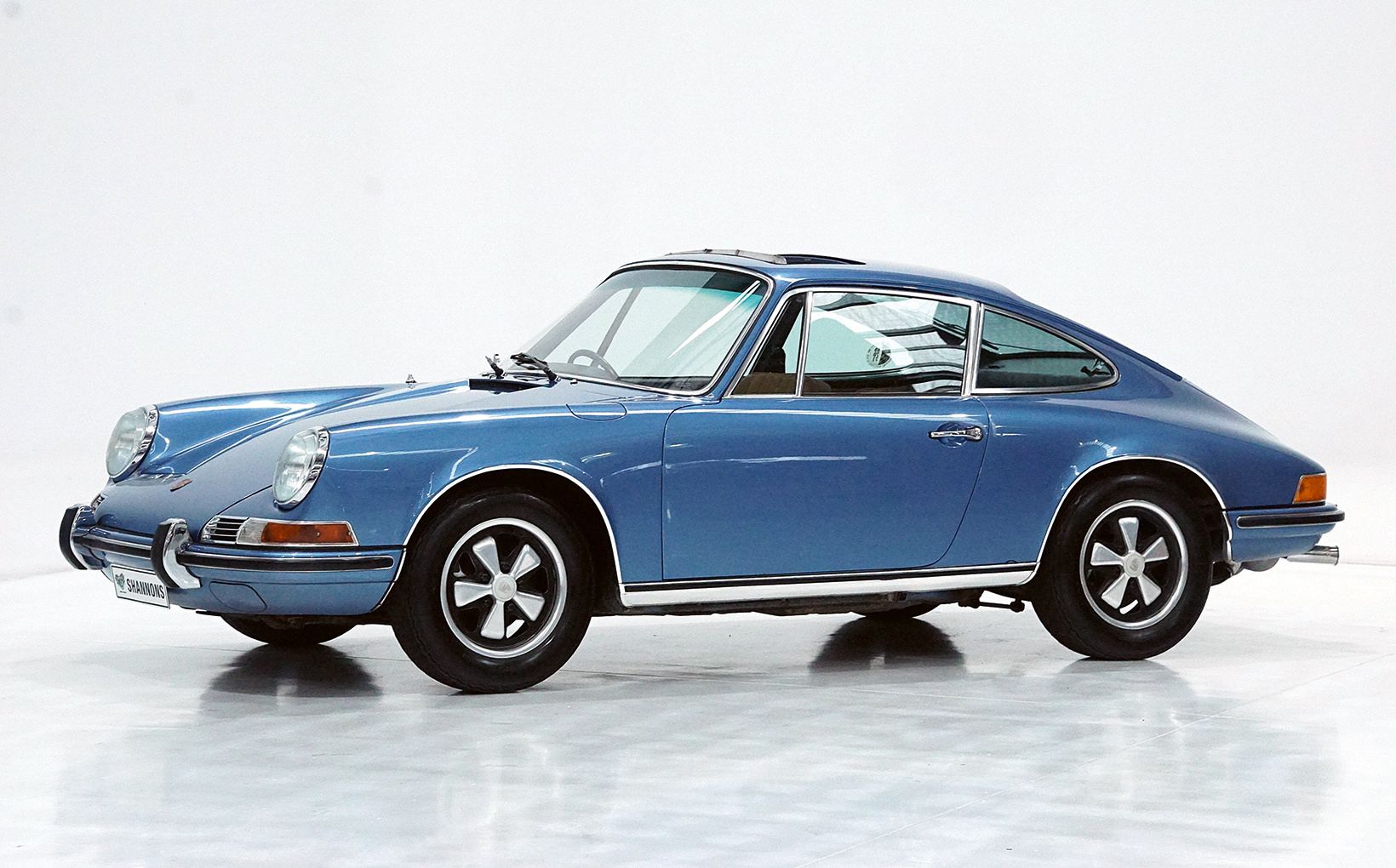 The 911E is one of six desirable classic Porsches in the online auction – three rear and three front-engined – along with eight Mercedes-Benz models, six BMWs, four Jaguars and two Ferraris, making the event a premium Euro showroom.

With its oil filler hatch directly behind the driver’s door, the 911E 2.4 is immediately recognisable as one of just 1,124 911E Coupes built in 1972 when it was delivered new to its first owner in the UK. Just 18 right hand drive 911E 2.4 coupes were officially imported into Australia that year.

Today the Porsche is presented in wonderful, largely untouched condition after being stored carefully on blocks in Melbourne for approximately 30 years, while started regularly by its enthusiast owner. 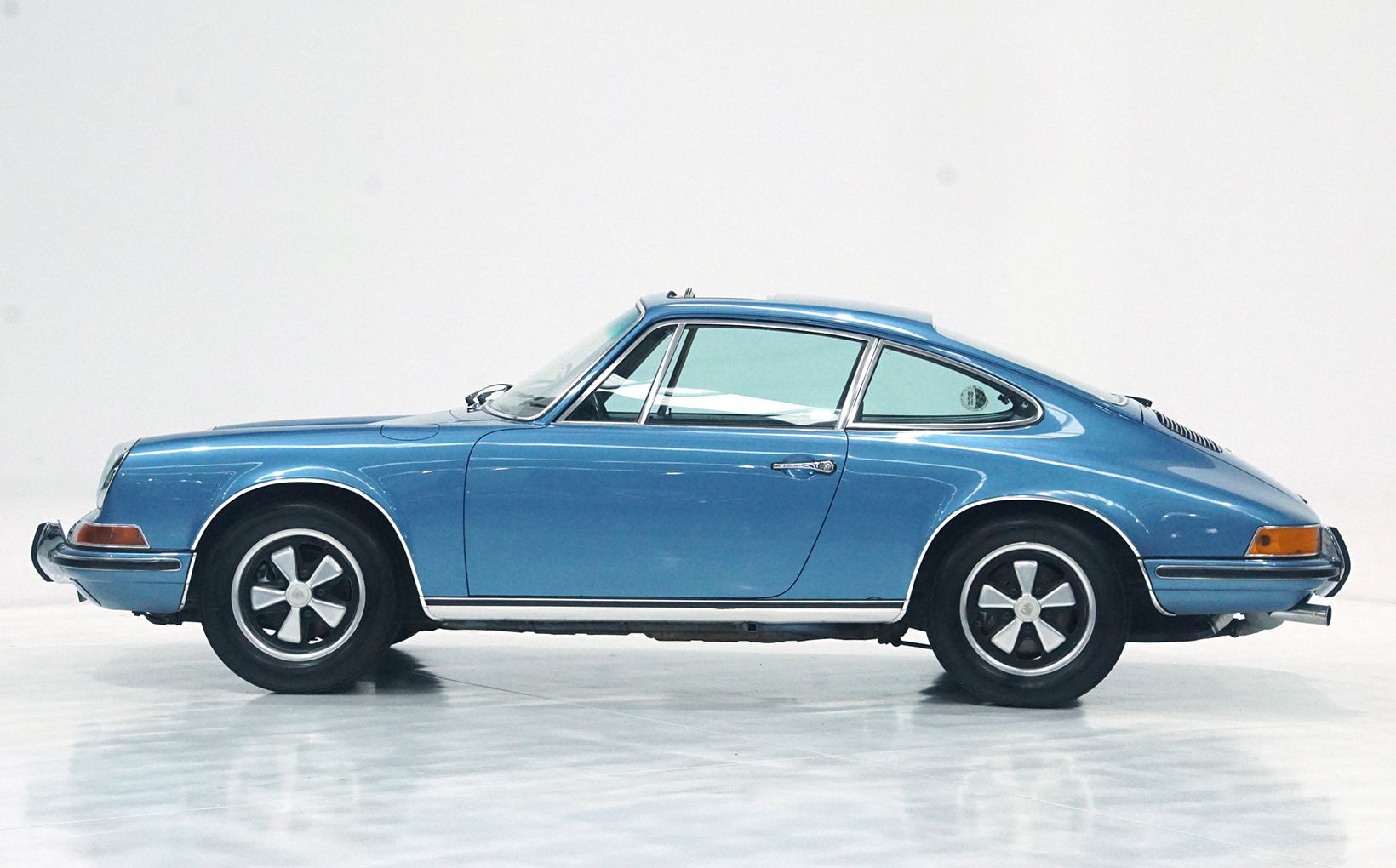 Displaying little patina for its age, the Porsche is being offered mostly unrestored and unmodified, with its paintwork still in gleaming condition save for some minor blemishes, while inside its trim remains in exceptional condition.

What’s more, this 911E retains its tool kit, its original owner’s manual and service books in the original factory wallet, along with its spare keys.

National Auctions Manager, Christophe Boribon, says the 911 is by far one of the best and most original early 911 (901 series) that Shannons have come across and given its ownership history and documentation it could represent the ‘Holy Grail' for many Porsche enthusiasts and collectors. It is conservatively expected to sell in the $150,000-$180,000 range. 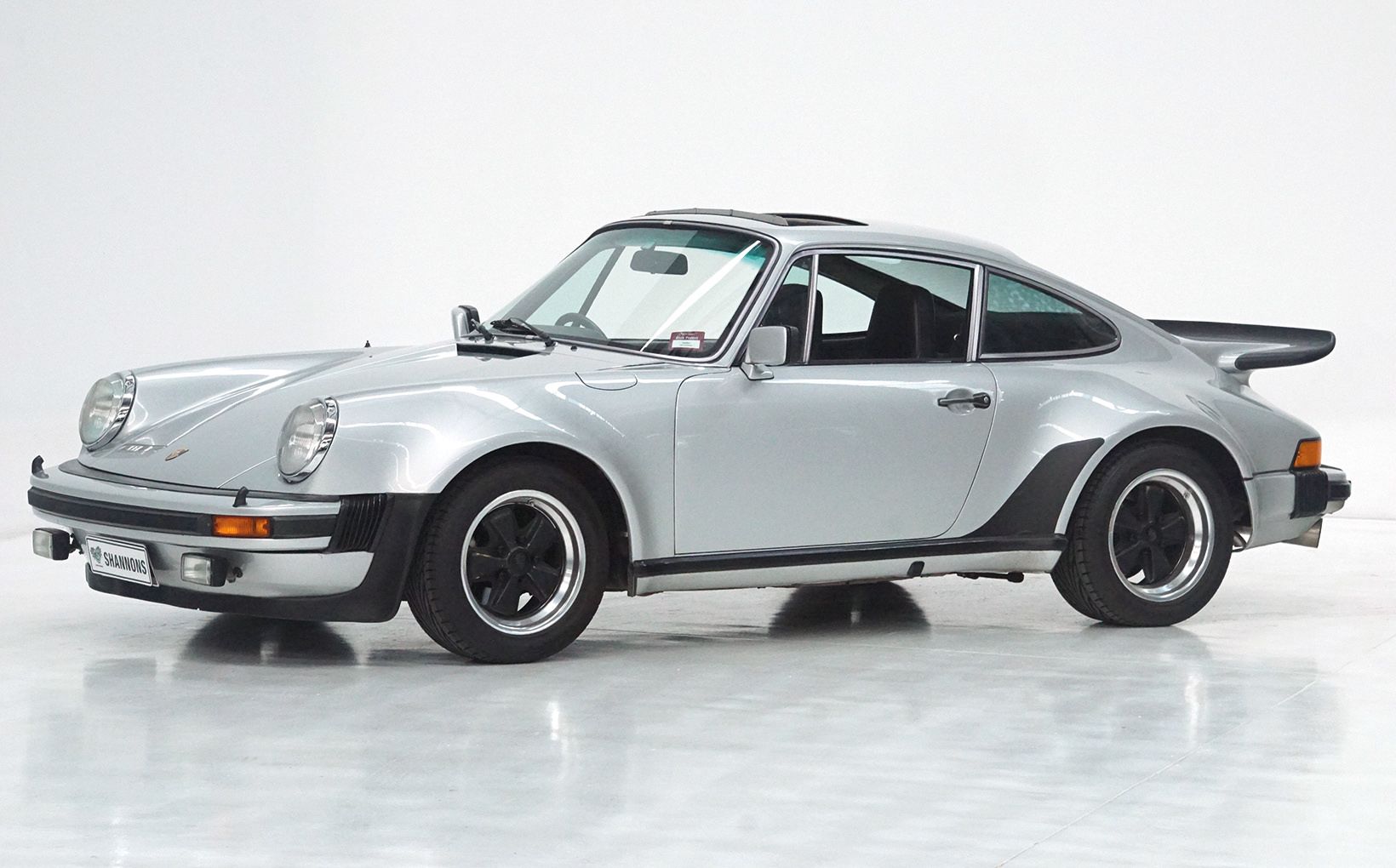 The Turbo 3.0, like the 911E 2.4, is a time warp Porsche. Emerging a couple of years ago from 15 years’ storage, its straight body, Silver metallic paint and Black and Tartan cloth trim of the accident-free car are well preserved for its age.

Mechanically, the 930 has benefitted from some recommissioning for its current owner by noted Melbourne Porsche specialist, Louis Giosis of Motion Automotive and has since been driven on Historic Club registration to the occasional Porsche and Coffee and Cars events.

Optioned with air conditioning and an electric sunroof, the car is one of just 14 of these increasingly collectible, first-generation Turbos to arrive in Australia in 1976. Now regarded as ‘Porsche Royalty’, with values rising globally, Shannons expect it to sell in the $220,000 - $250,000 range. 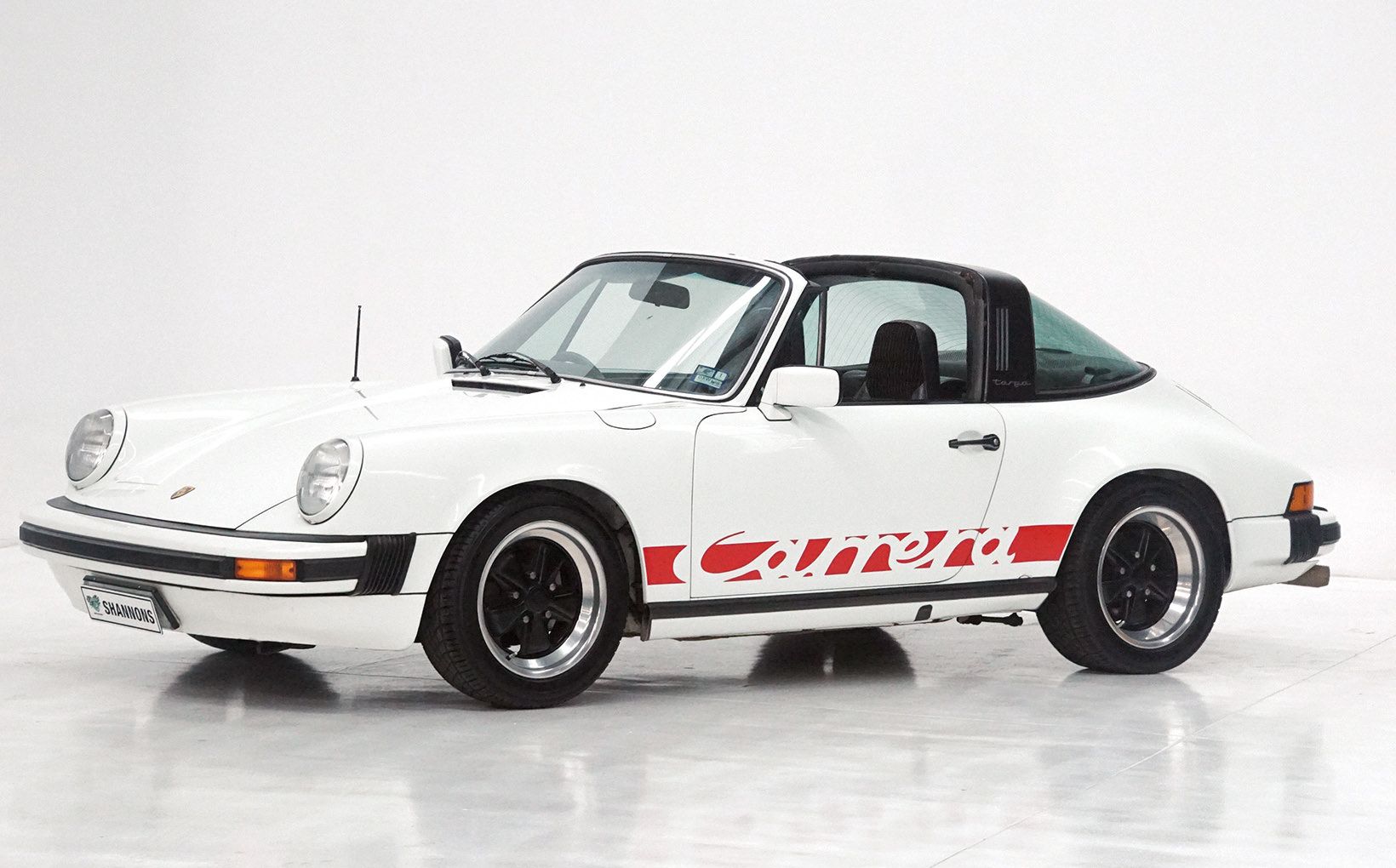 This Australian-delivered 1979 Porsche 911SC Targa that presents well, but requires some recommissioning of its fuel system, is expected to sell in the $54,000-$62,000 range.

Another 911 from the same era is an Australian-delivered 1979 911SC Targa that presents well, but requires some recommissioning to its fuel system. Expected to sell in the $54,000-$62,000 range, it represents a great opportunity to acquire a classic Porsche at an affordable price. 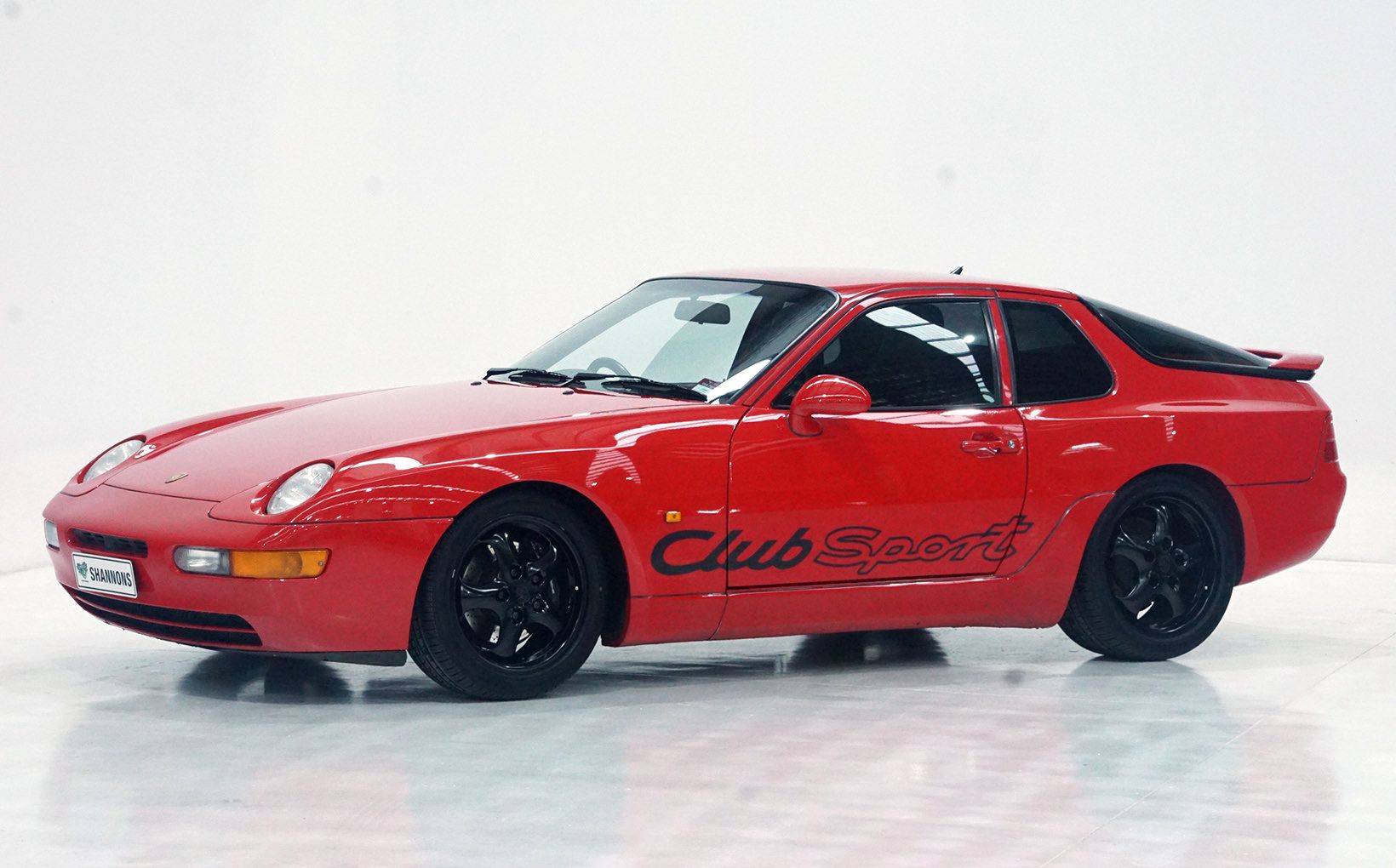 This Porsche 968CS – one of only 14 equipped with the coveted M030 handling package and M220 limited slip differential delivered to Australia – has covered just 55,000km since new in 1994.

Also sought after by Porsche enthusiasts is a locally-delivered, limited edition Porsche 968CS – one of only 14 ClubSport models equipped with the coveted M030 handling package and M220 limited slip differential delivered new to Australia – with just 55,000km showing on its odometer.

With its Guards Red paintwork and black ‘ClubSport’ script down each doors, offset by Black-painted 17-inch Cup wheels all in very good condition and its Black interior trim including its signature body-hugging Recaros in similar condition, the 968CS is widely regarded as the best-handling Porsche of all and this example is considered to be one of the best available in Australia.

It is being sold complete with its factory books, an aftermarket immobiliser, spare keys and a big box of receipts, with this now highly collectible front-engined 968CS expected to attract global interest at its guiding range of $85,000-$100,000. 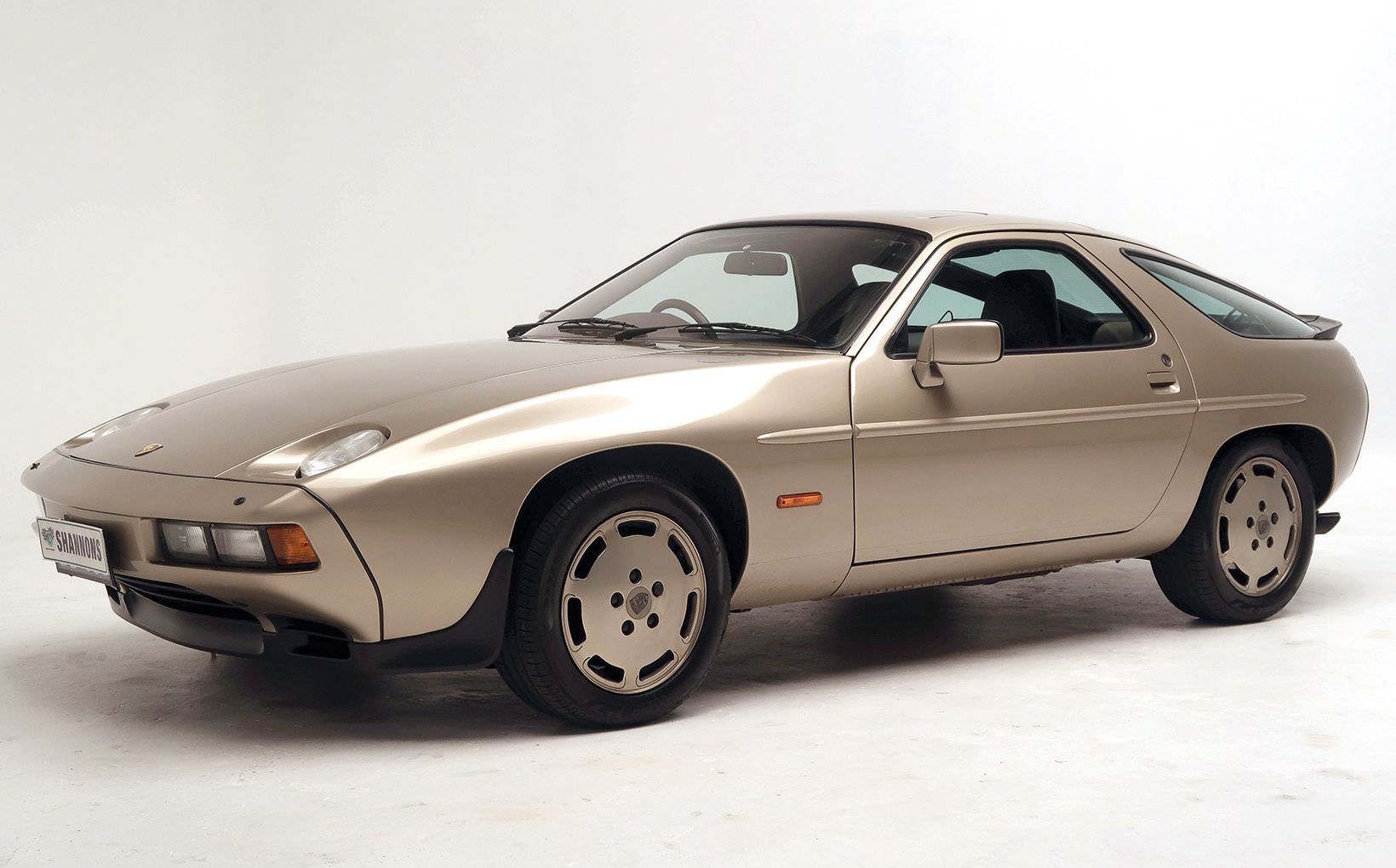 Also Sydney-delivered is a wonderful, time-warp, 1985 Porsche 928S that has covered just 33,000km from new in the hands of its one owner.

Never restored and in mint condition, the increasingly collectible front-engined V8 Porsche grand tourer has been well preserved throughout its life, and is presented with an immaculate interior, dash covering and paintwork, making it ideal for a fastidious Porsche collector. It is expected to sell in the $45,000-$55,000 range. 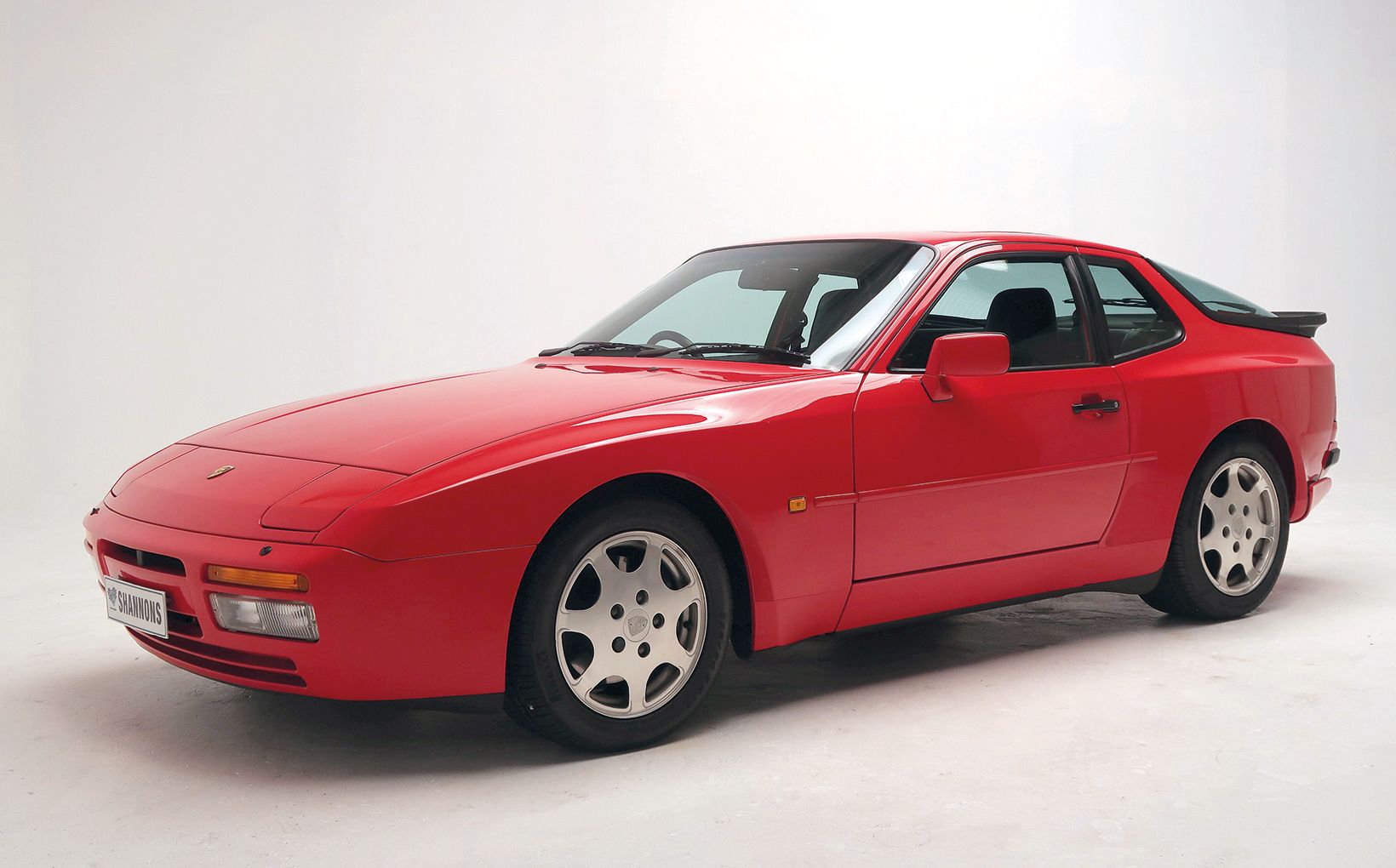 Finally, Shannons have an Australian-delivered 1989 944 Turbo Coupe in the auction, finished in Guards Red and showing just 56,773km on its odometer.

Sought-after by Porsche enthusiasts because its more powerful M44/52 engine featured an up-rated 2.5 litre aluminium four cylinder turbo engine, the last 944 Turbo delivered an additional 20kW of power at 184kW and 21Nm of torque over its predecessor.

As it offered slightly higher performance and cost more in Australia than its 911 Carrera 3.2 stablemate, the superbly-presented 944 Turbo is expected to sell in the $50,000-$60,000 range.