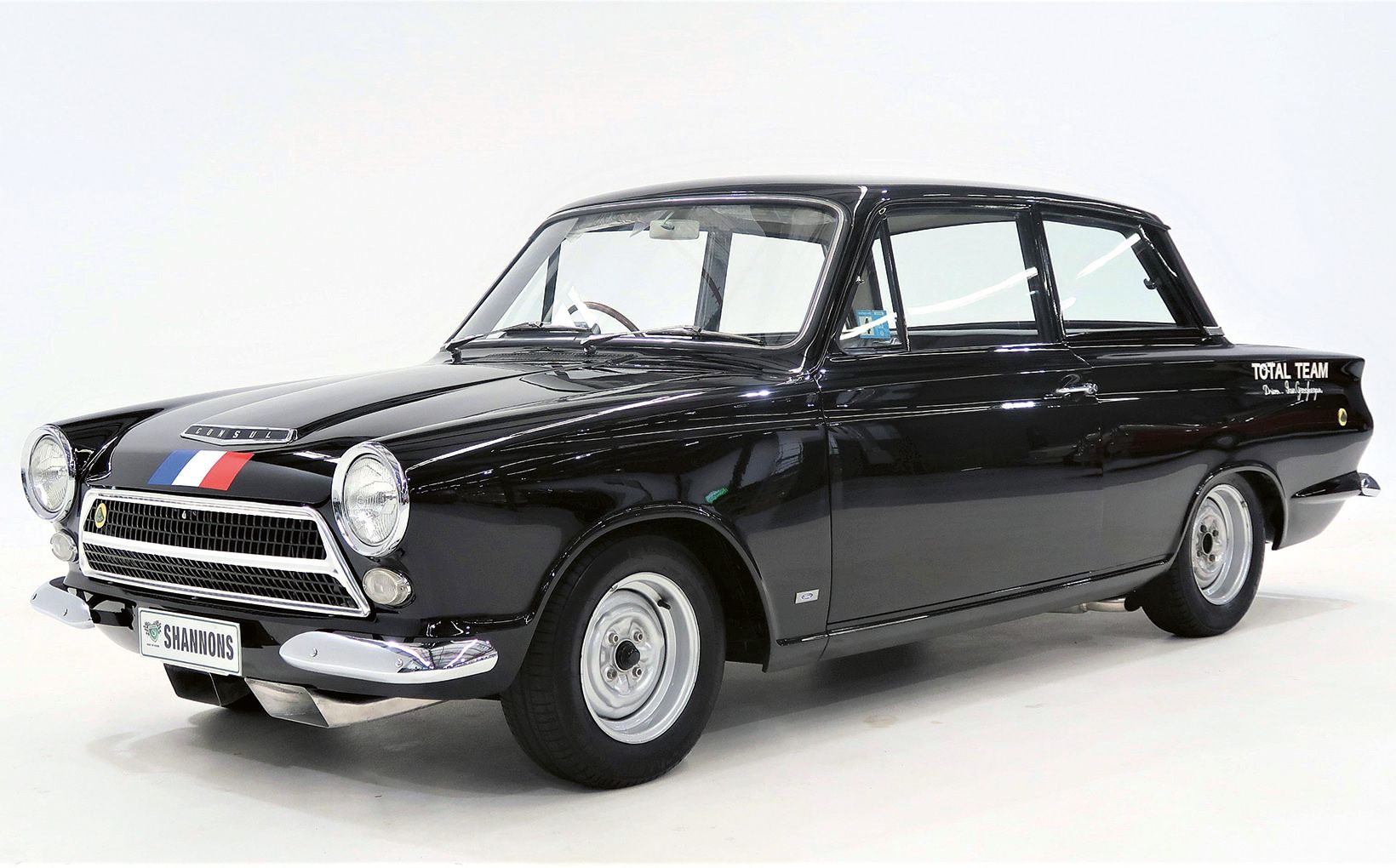 A grid-full of iconic small sporting Fords has lined up for Shannons upcoming Winter Timed Online Auction from June 8-15. 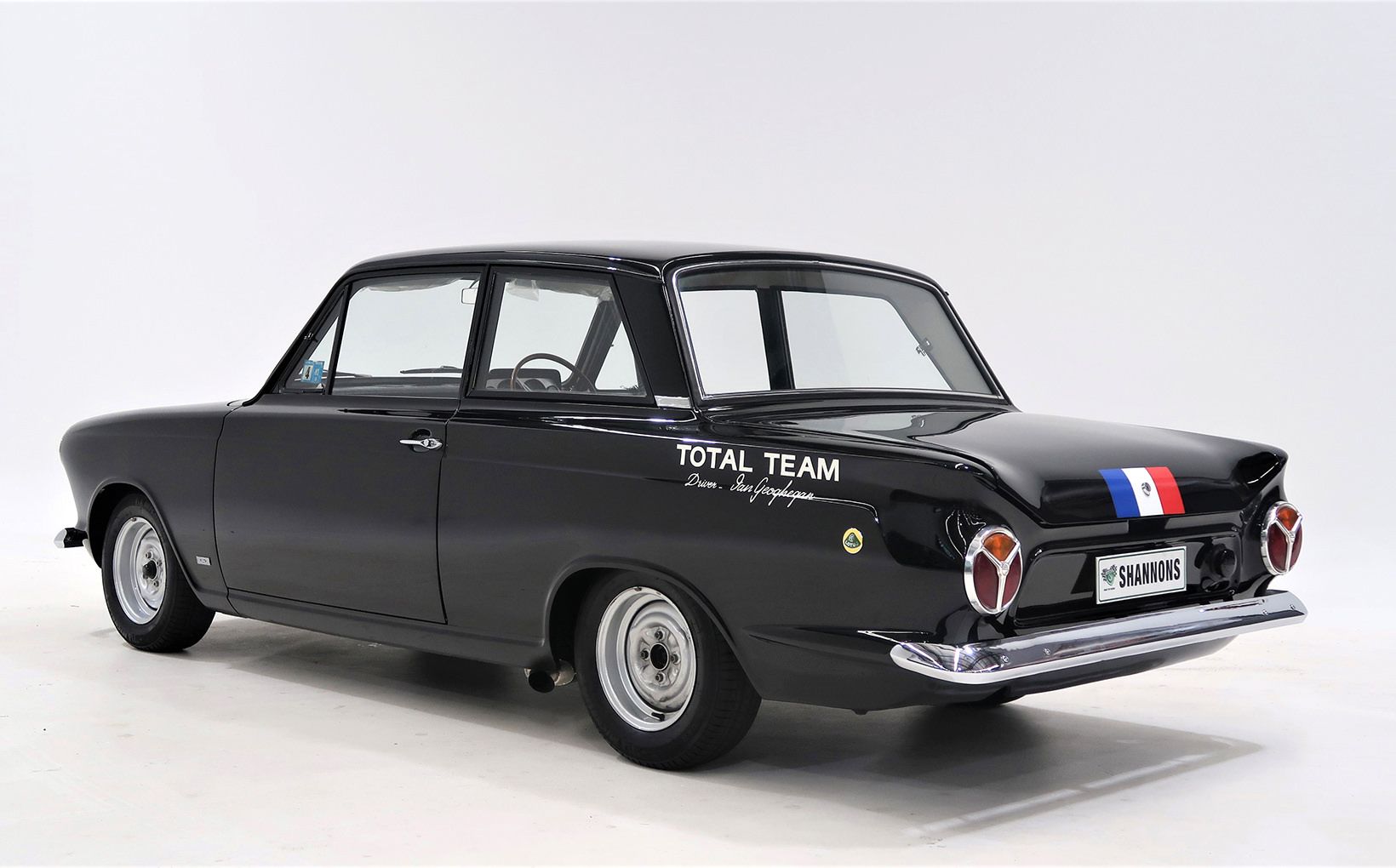 On pole position is a genuine 'works prepared' 1964 Lotus Cortina Mk 1 that was built by Ford’s Competition Department in Boreham, England for Australians ‘Pete’ Geoghegan and his brother Leo to drive for the Sydney-based Total Racing Team.

The Mk I Lotus Cortina was Ford’s first purpose-built British touring car that took the battle to its large American V8-engined Ford brethren in the early 1960s.

One of just three genuine factory-built Mk 1 Lotus Cortinas sent to Australia and identical to the one raced in Britain by the late Jim Clark, the Total car in its distinctive black team livery was campaigned by the Geoghegans for just one season – 1964 – competing at Warwick Farm, Lakeside, Sandown, Mount Panorama and Catalina Park.

However, after it was rolled at Catalina Park, it ended up in Queensland, where it was repaired, registered and used as a road car, as the Geoghegans turned their attention to the Mustang that was to make ‘Pete’ Geoghegan a five-time Australian Touring Car champion.

Meticulously restored to the smallest mechanical detail over a 20-year period by Ballina-based Lotus Cortina expert Graham Mein, the car retains all its period special features, including its suspension, designed by Tom Geoghegan and legendary motor racing engineer, John Sheppard in conjunction with Tom’s racing sons Leo and Ian.

Because of its rarity, racing provenance and the quality of its restoration, it is expected to appeal to a global audience at its guiding range of $200,000-$250,000. 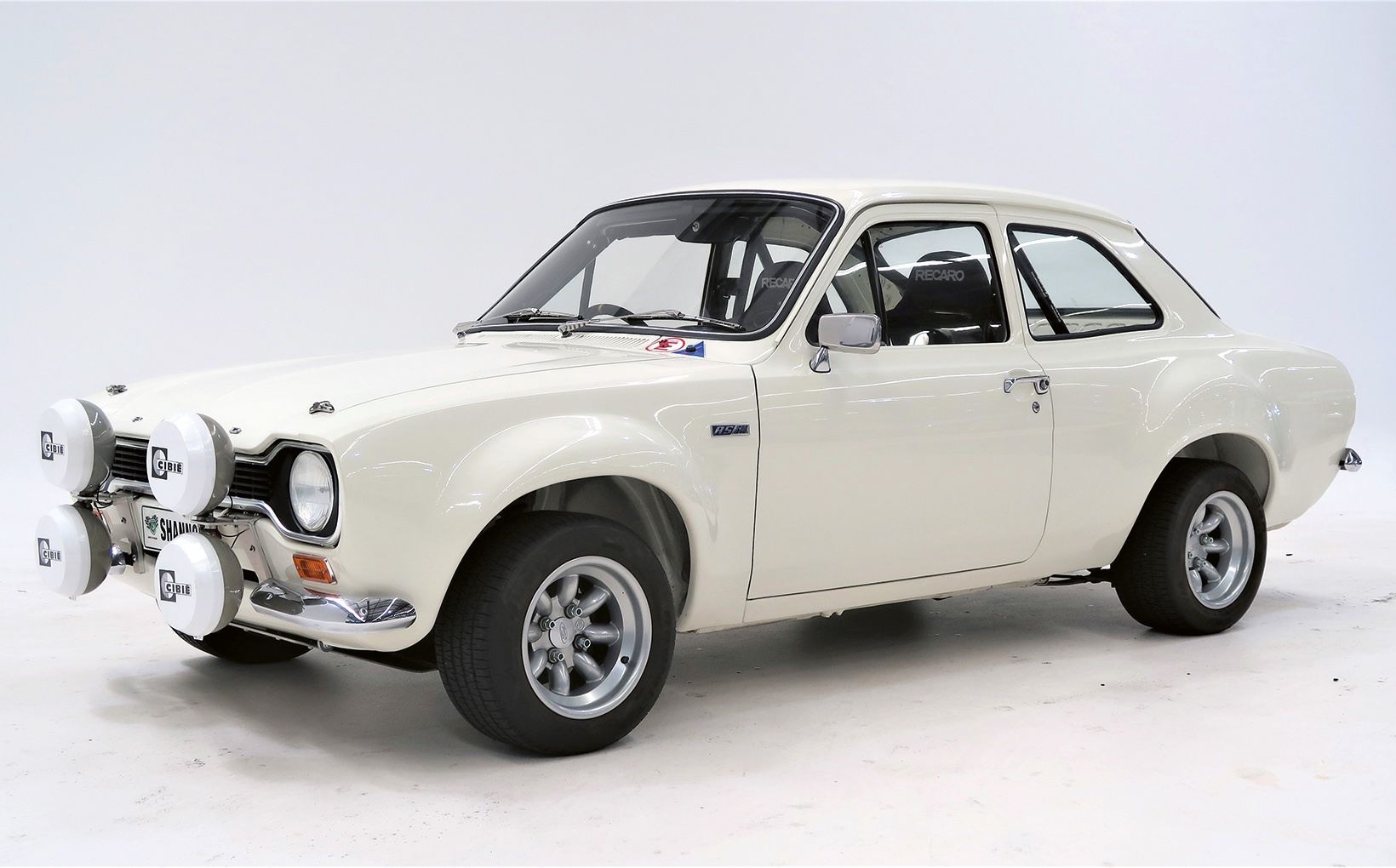 Another fabulous sporting Ford is a wonderful ‘tribute’ to a 1973 Ford Escort 'RS1600' two-door sedan built to Group 4 specification, using all the best competition bits, including a belt-drive twin camshaft 1599cc engine.

Replicating the famous Ford rally cars of the period in extraordinary detail, including its signature, bulbous ‘Mexico’ mudguards, the Escort is now eligible for historic rallying events all over the world and accordingly is expected to sell in the $90,000-$120,000 range. 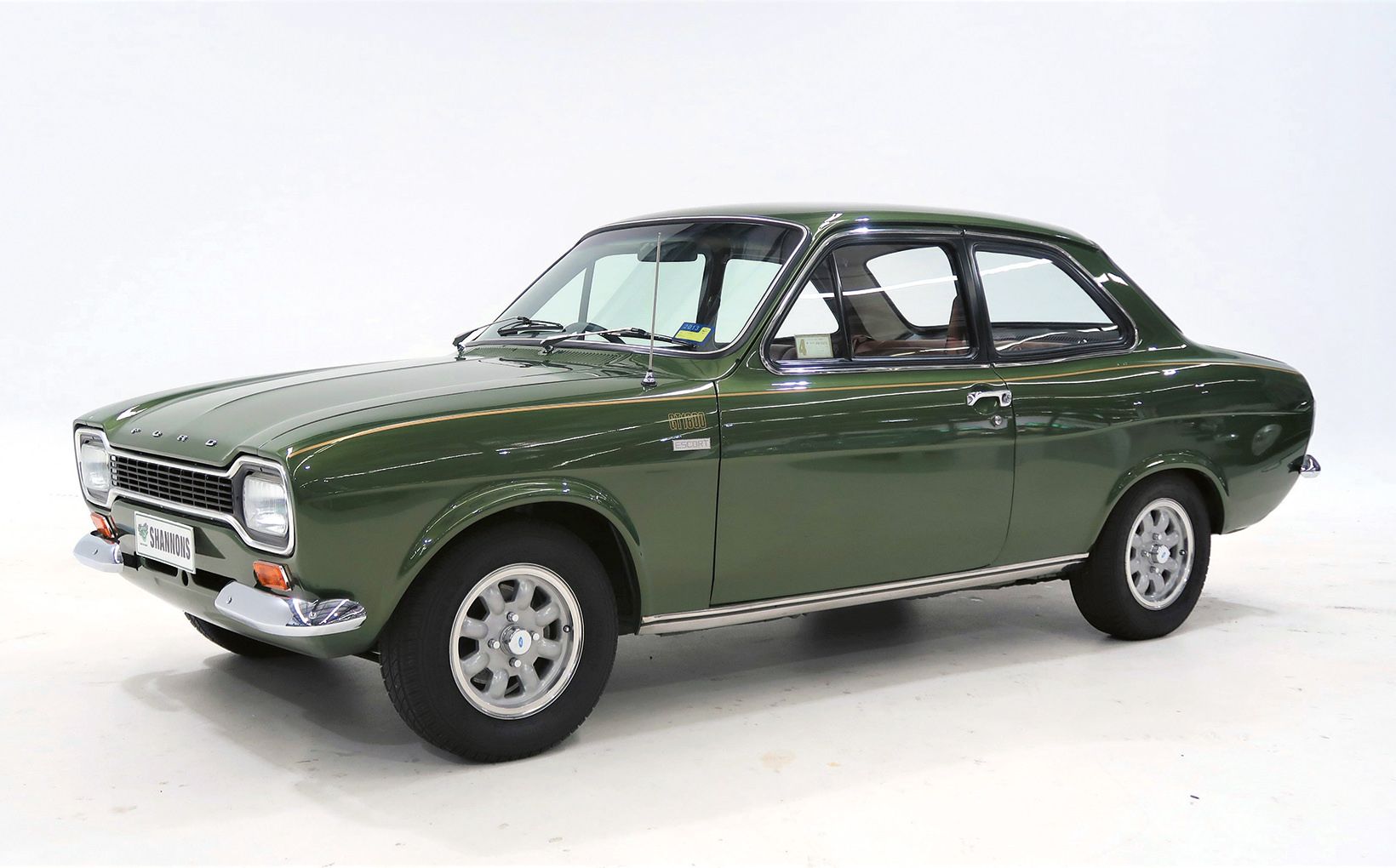 Another great small sporting Ford in the auction is a 1971 Ford Escort 1600 GT 'Twin Cam' two-door sedan that has had a spectacular rotisserie restoration. 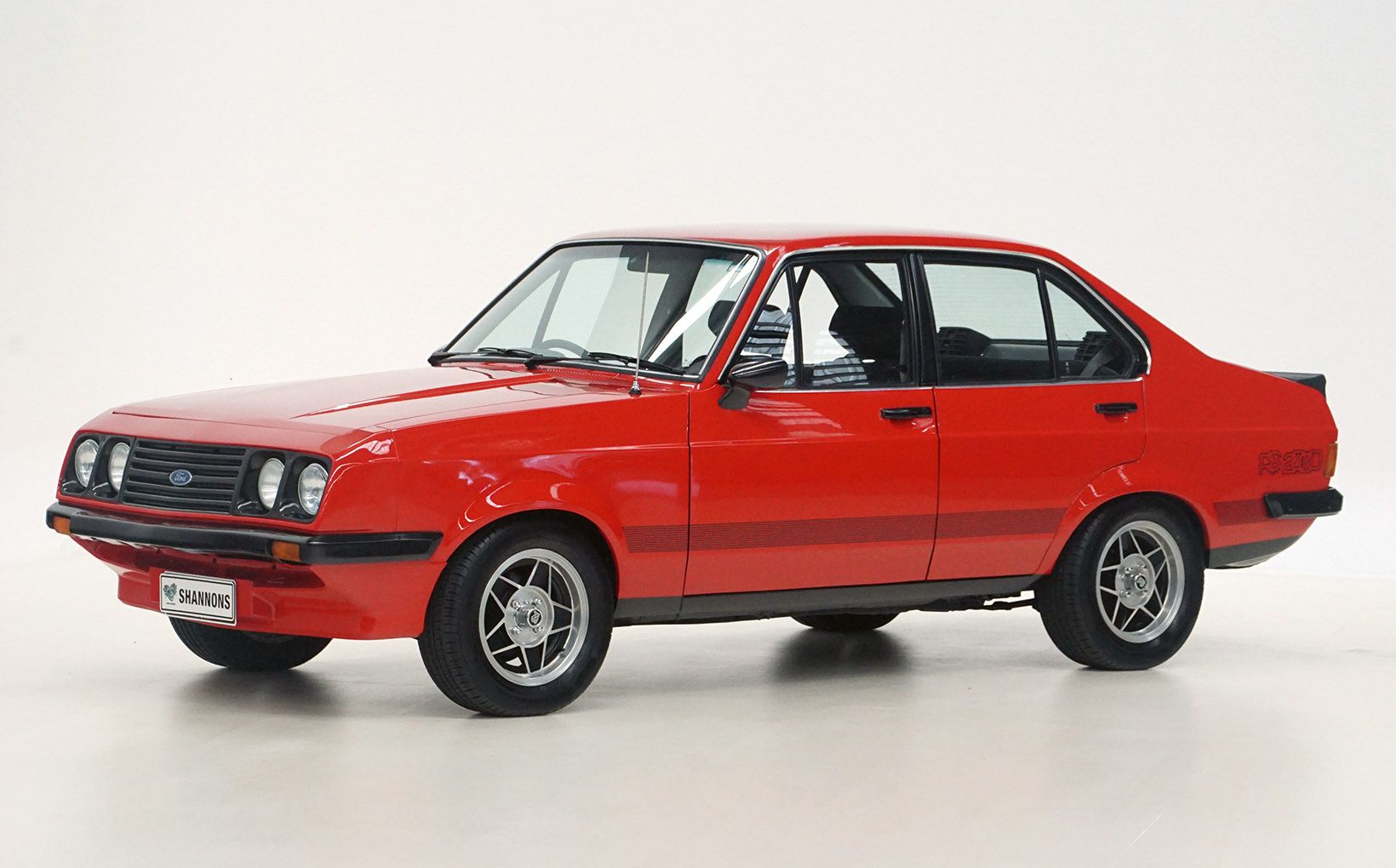 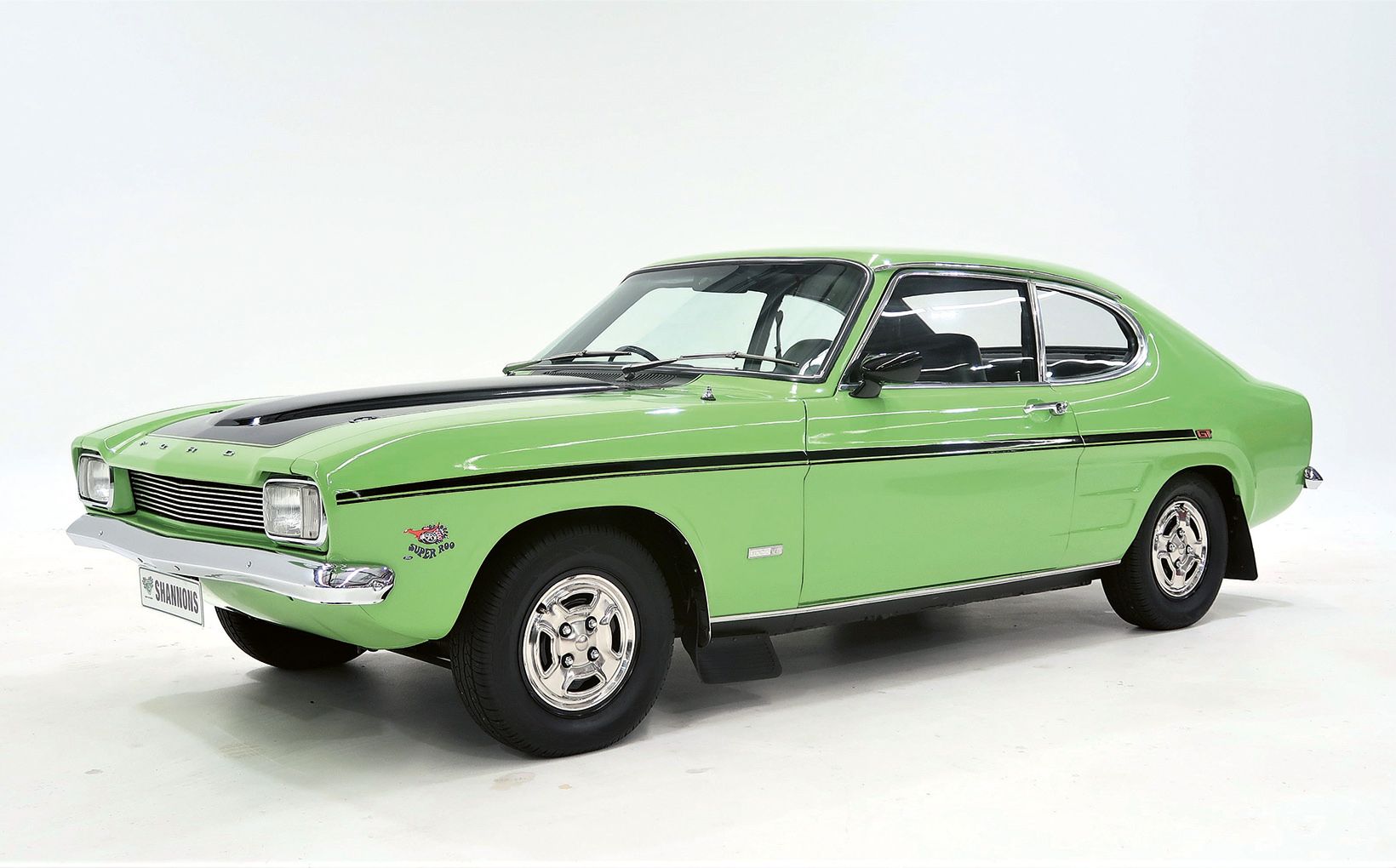