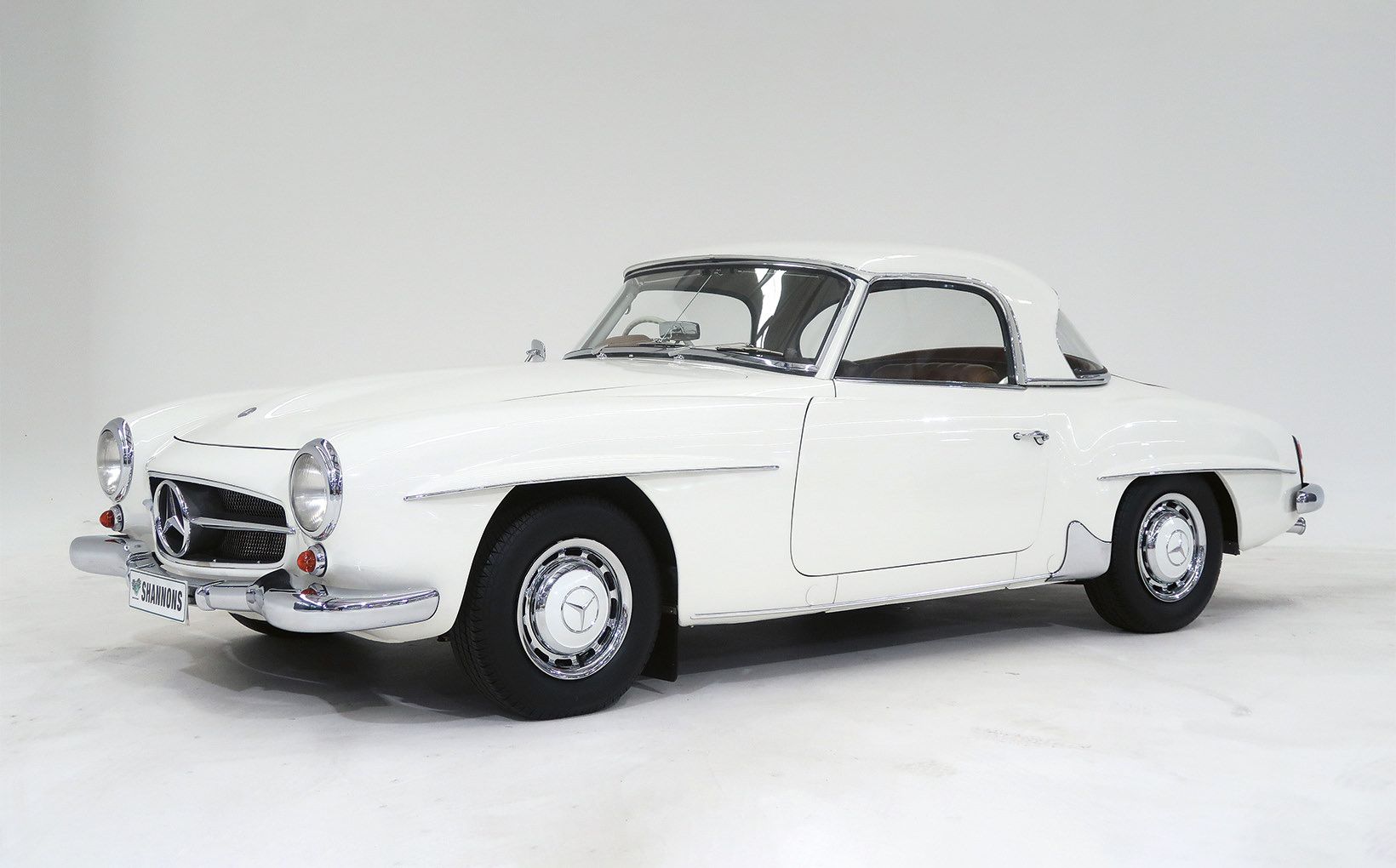 Shannons first 2021 online auction that closed on February 23 produced a spectacular result, with $10.7 million in total sales and an impressive 97 per cent clearance rate. 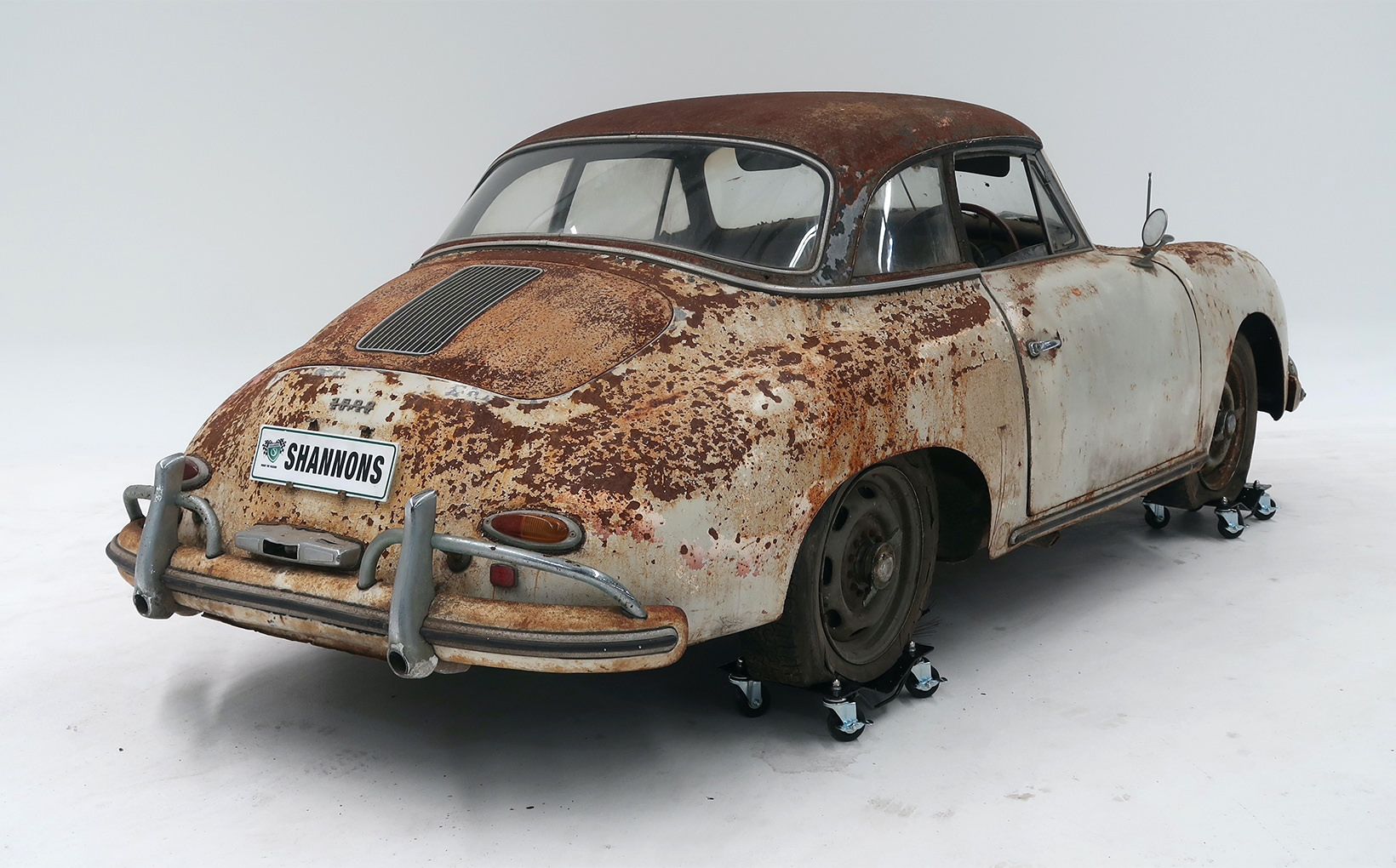 This 1958 Porsche 356A in ‘project condition’ was pursued by two determined bidders at Shannons Summer Timed Online Auction on February 23 before ultimately selling for $230,000.

Amongst the many auction highlights: 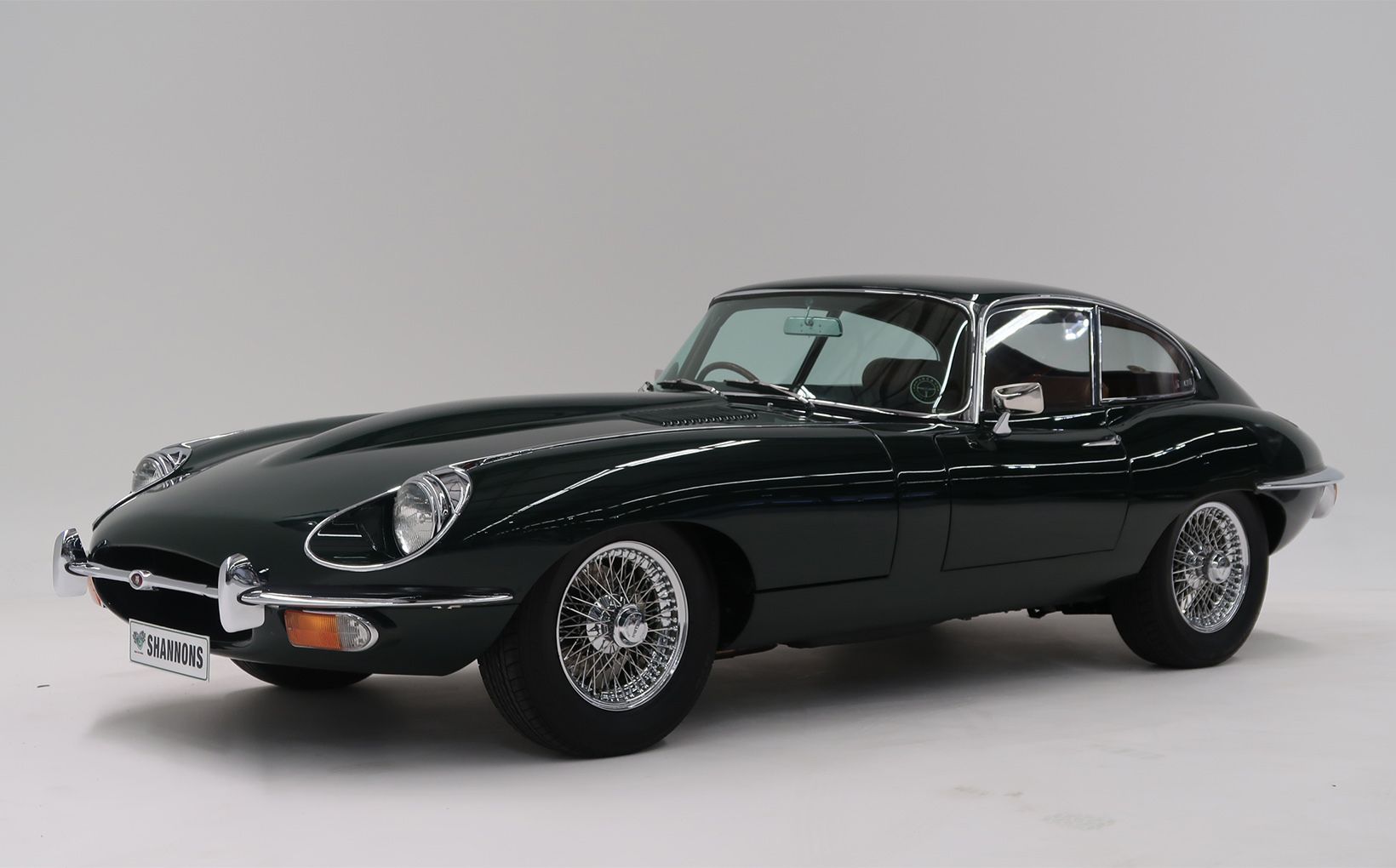 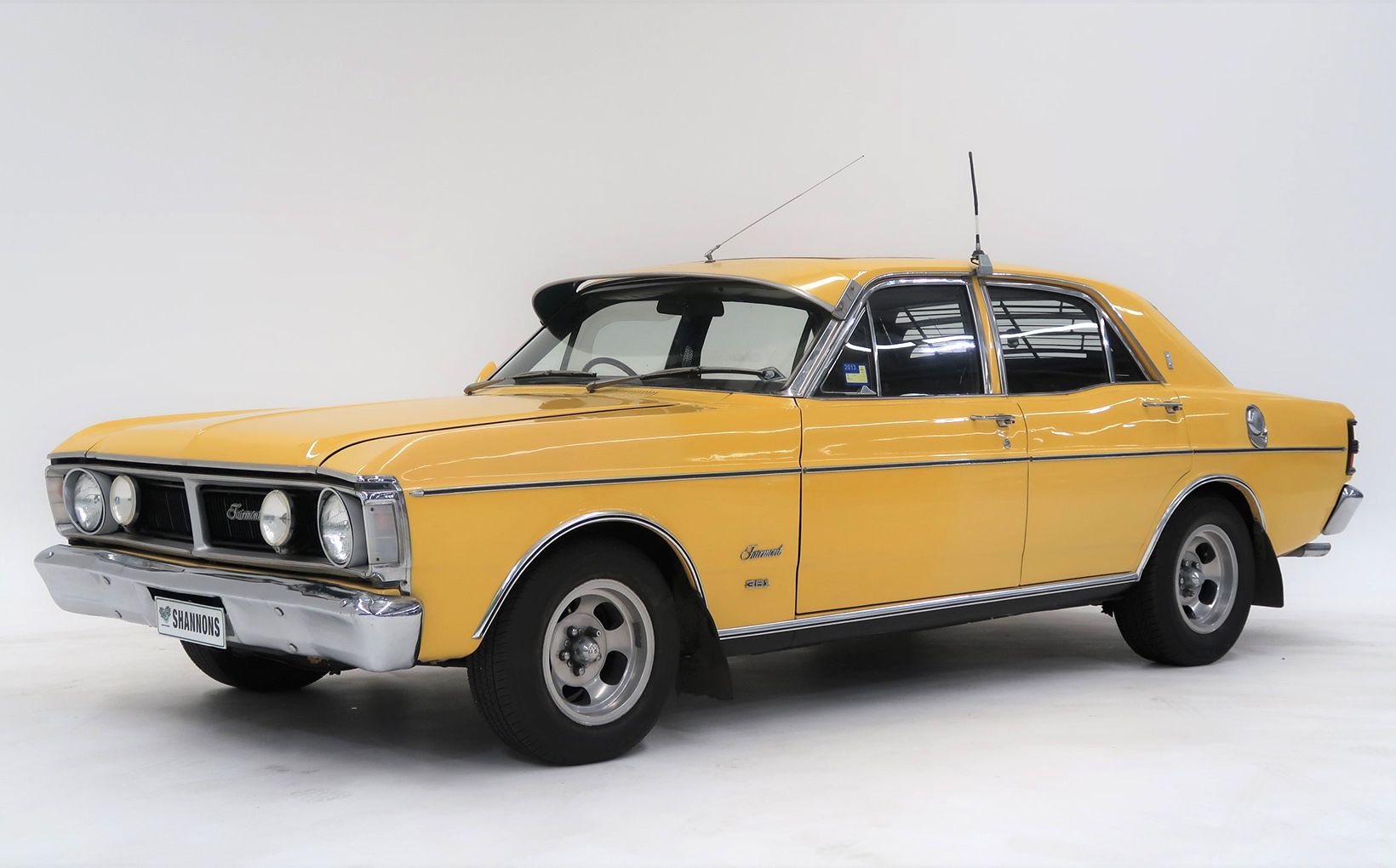 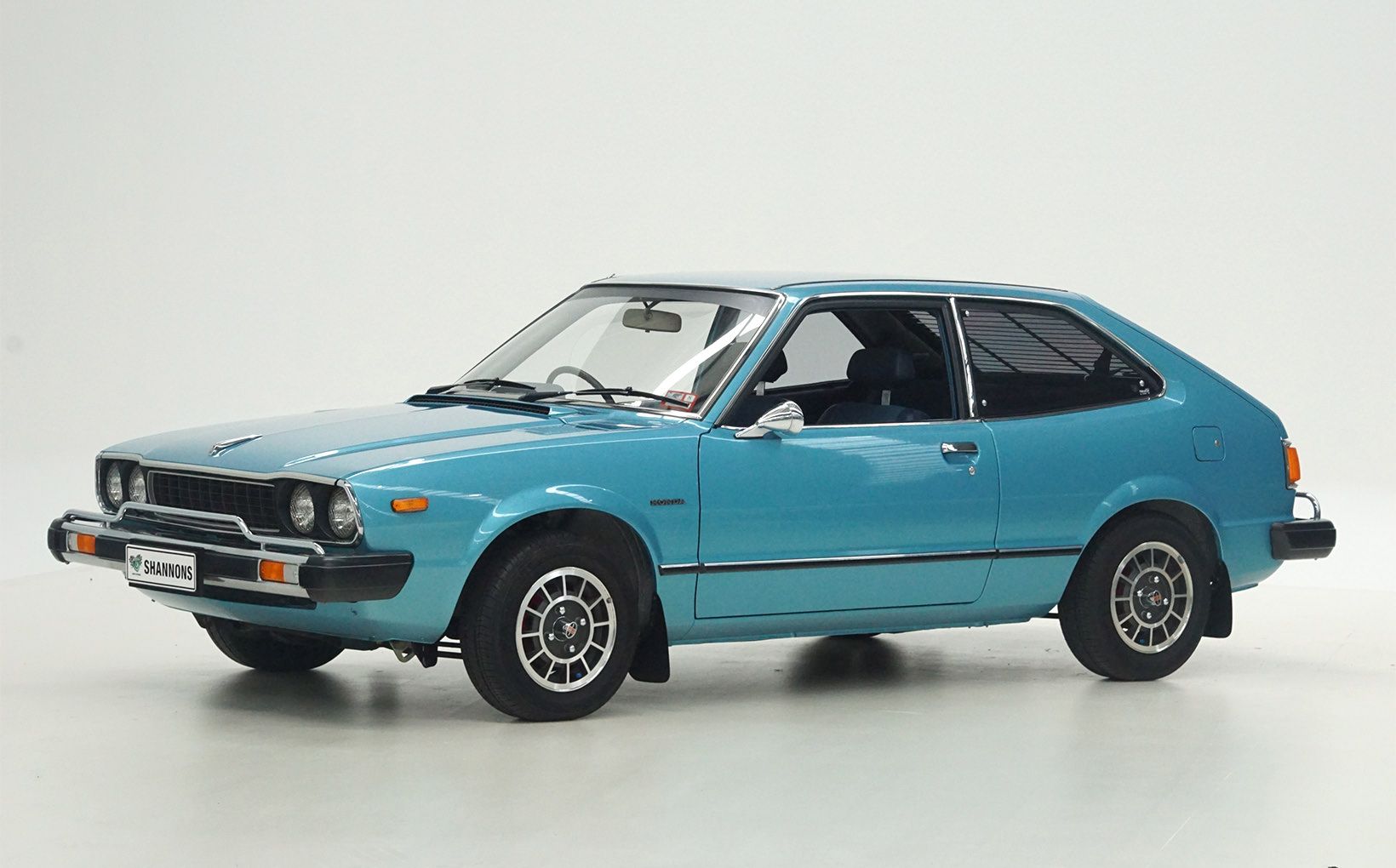 The surprise of the Auction was the $36,250 achieved by this low kilometre 1977 Honda Accord. 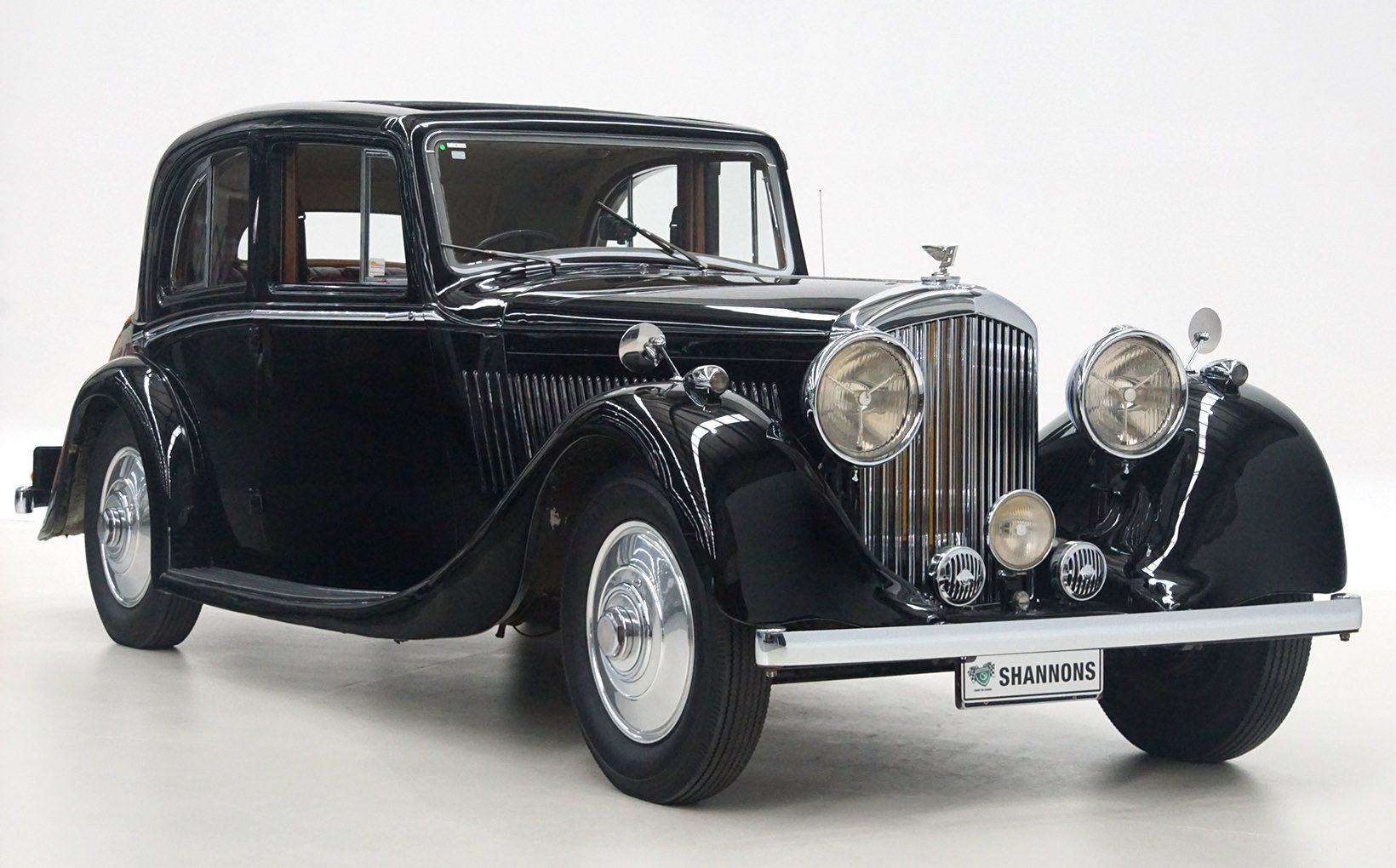 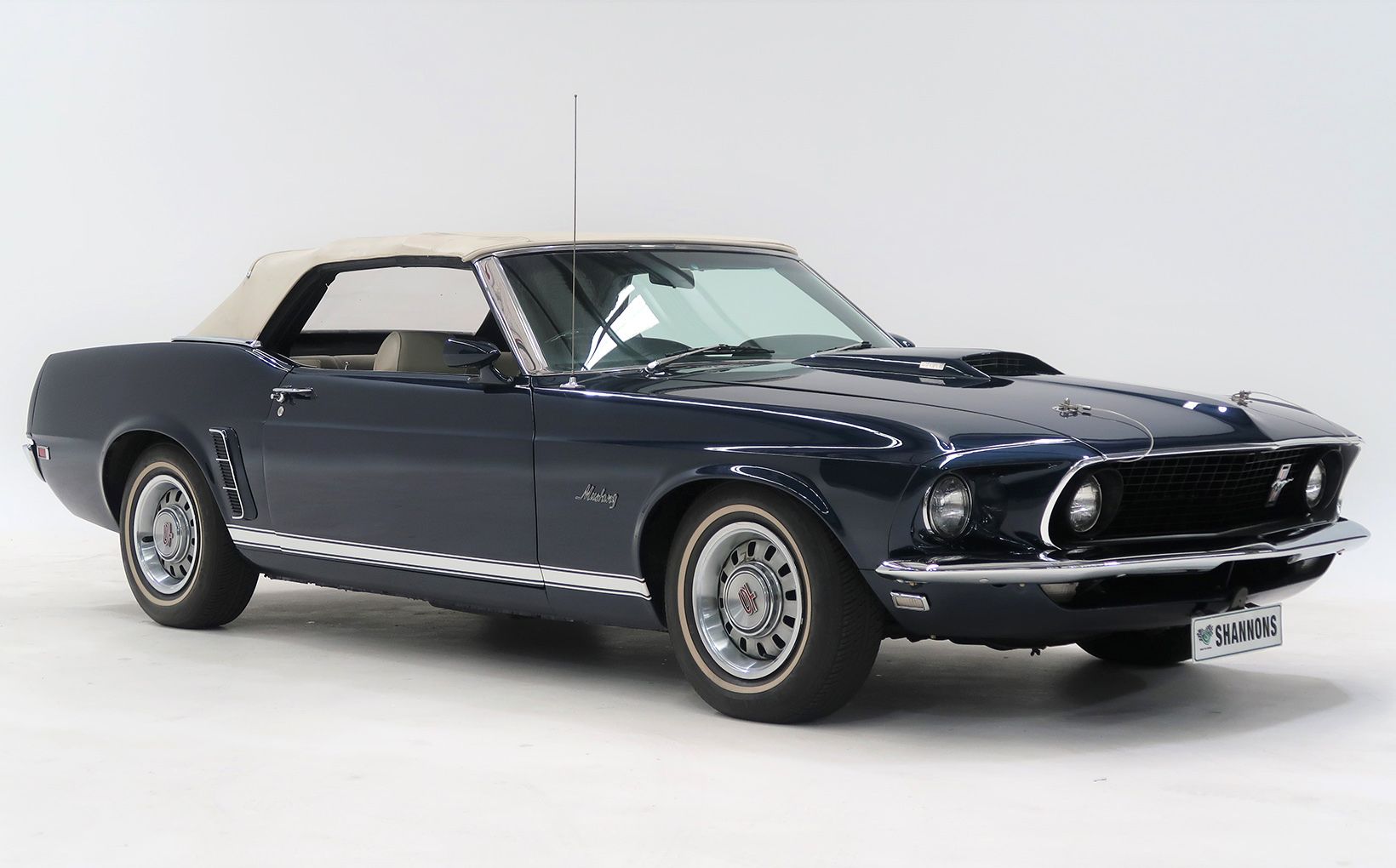 This beautiful, right hand drive 1969 Ford Mustang 351 Convertible easily topped its pre-auction high estimate to sell with ‘no reserve’ after 96 bids for $90,000. 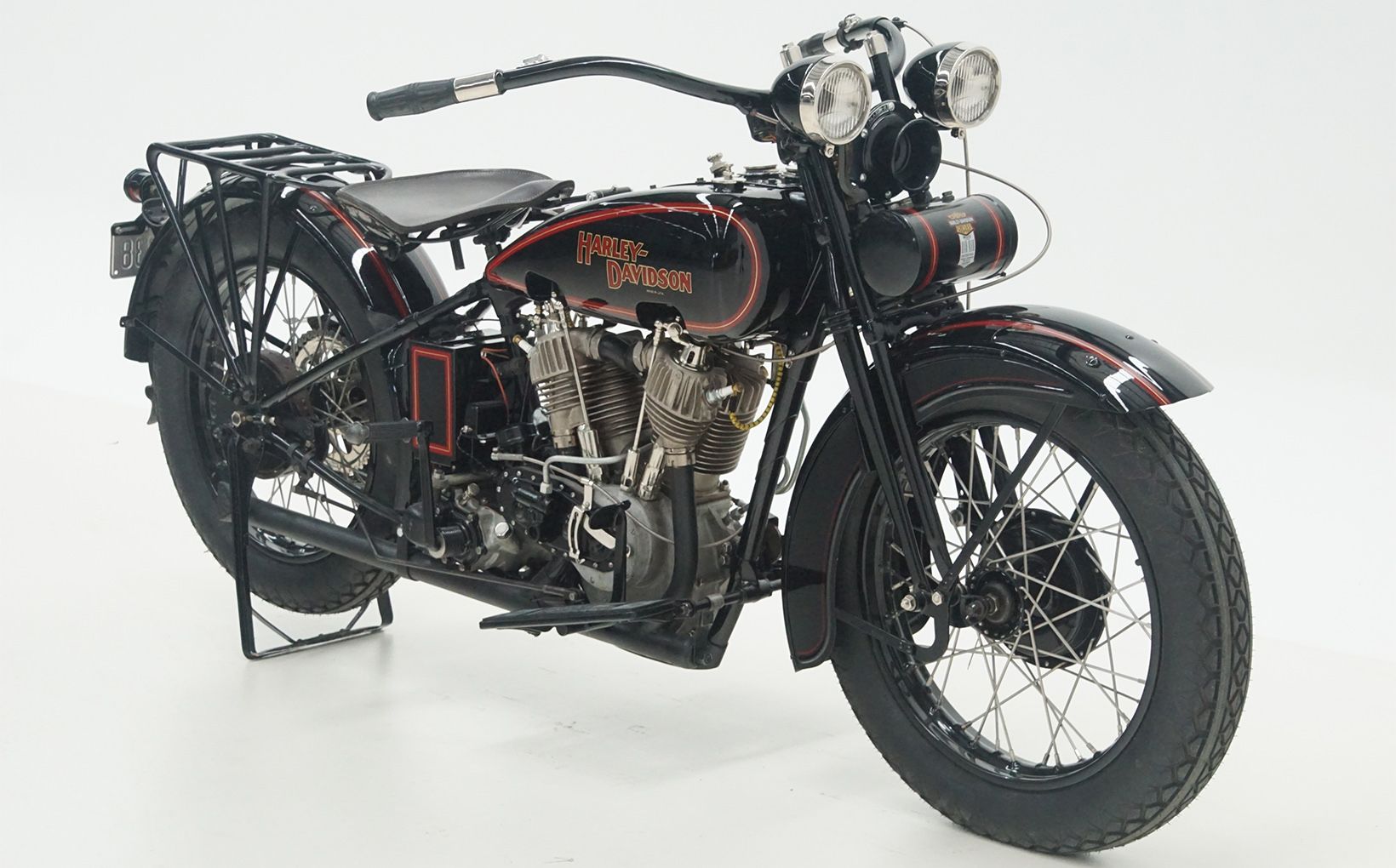 The 23 classic motorcycles and scooters all brought good prices, led by this restored 1929 Model J V-Twin 1,000cc Harley-Davidson that sold for $64,000.

The 21 motorcycles and two Vespa scooters all performed well, with the top seller being a restored 1929 Model J V-Twin 1,000cc Harley-Davidson that sold for $64,000.

Commenting on the excellent result, Shannons National Auctions and External Relations Manager, Christophe Boribon, said interest in the collector market and heritage number plates had remained strong in the past 12 months as people reappraised their priorities.

“We are seeing record demand, resulting in positive prices and strong clearance rates achieved at our timed online auctions,” he said.