Records were set for number plates and classic cars at Shannons timed online Autumn Auction from April 13-20, which achieved a spectacular $8 million outcome. 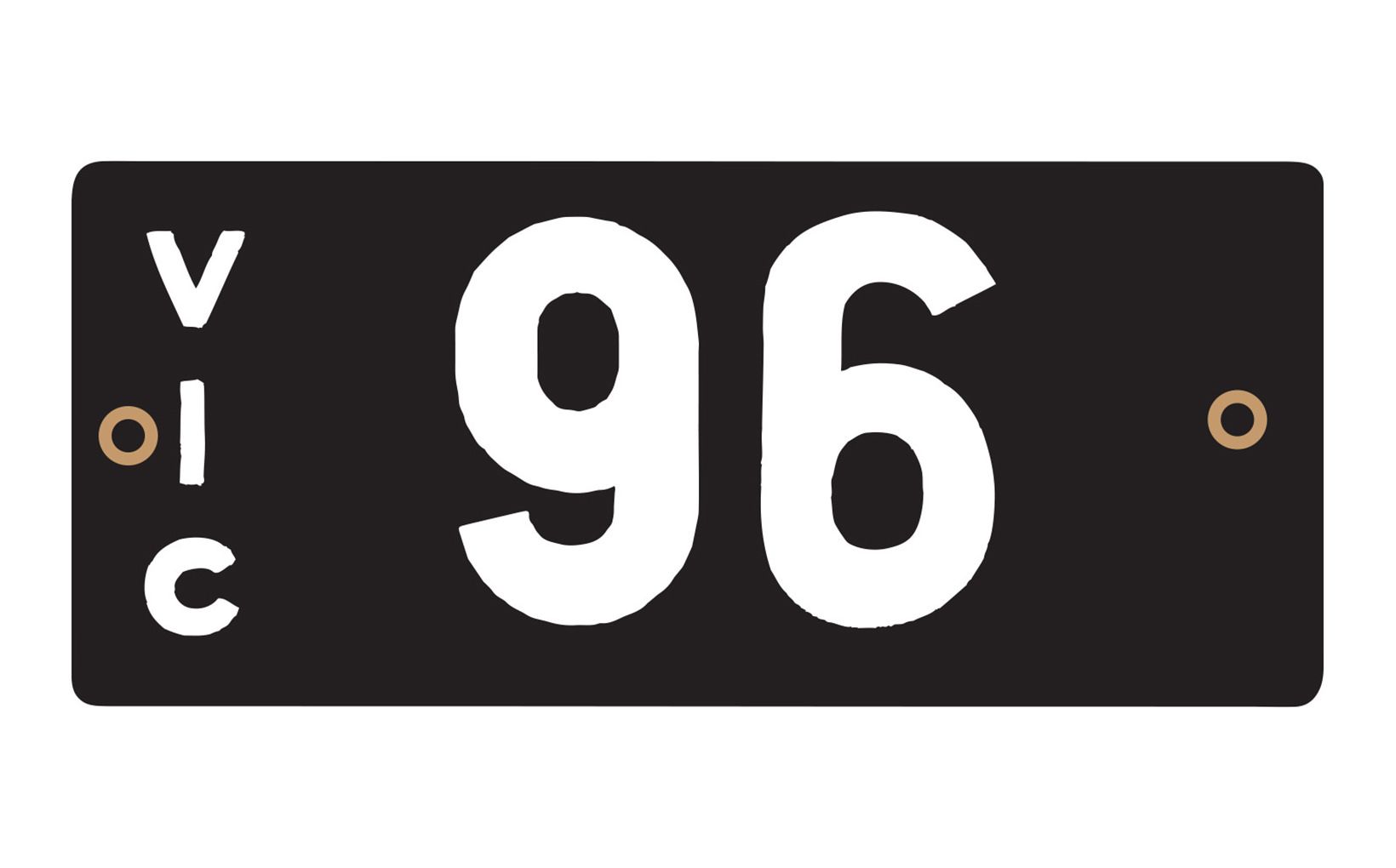 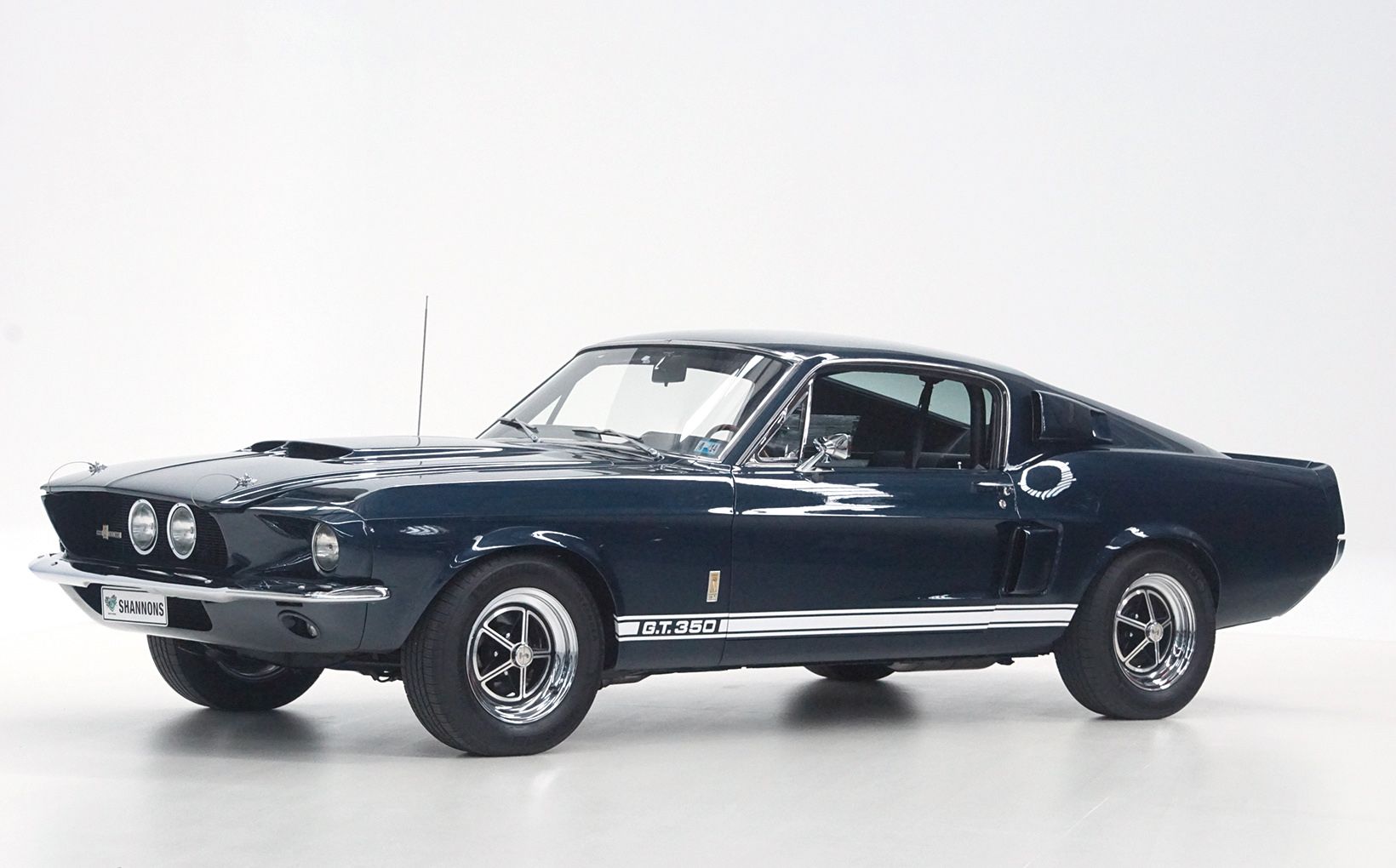 This well-travelled Shelby Mustang GT350 was the top selling vehicle of Shannons timed online Autumn Auction from April 13-20, selling for $350,000. 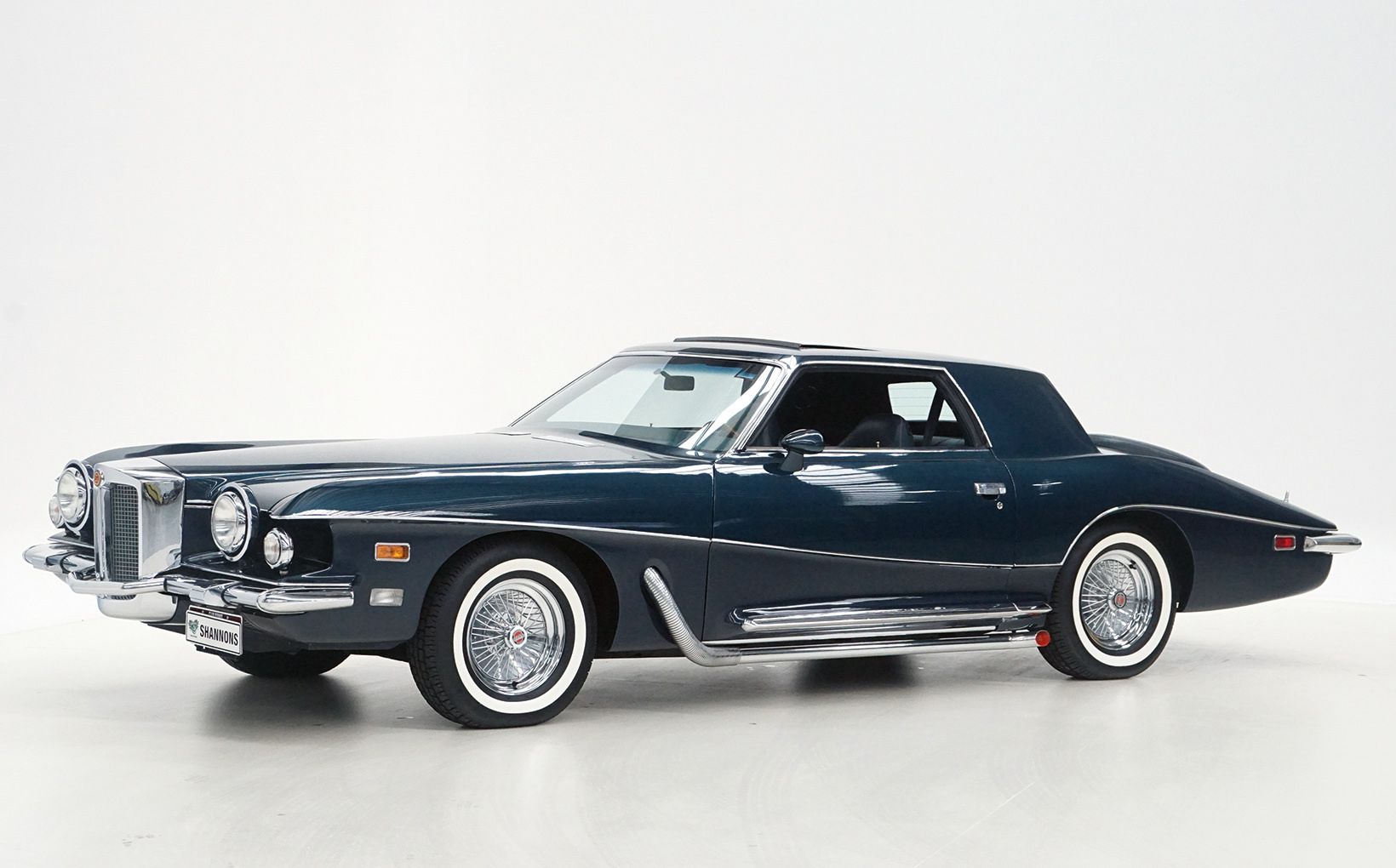 However, the standout result was the $120,000 paid for an outstanding, trophy-winning, single family owned 1965 Holden HD X2 Premier Sedan – double its high estimate – after 57 bids. 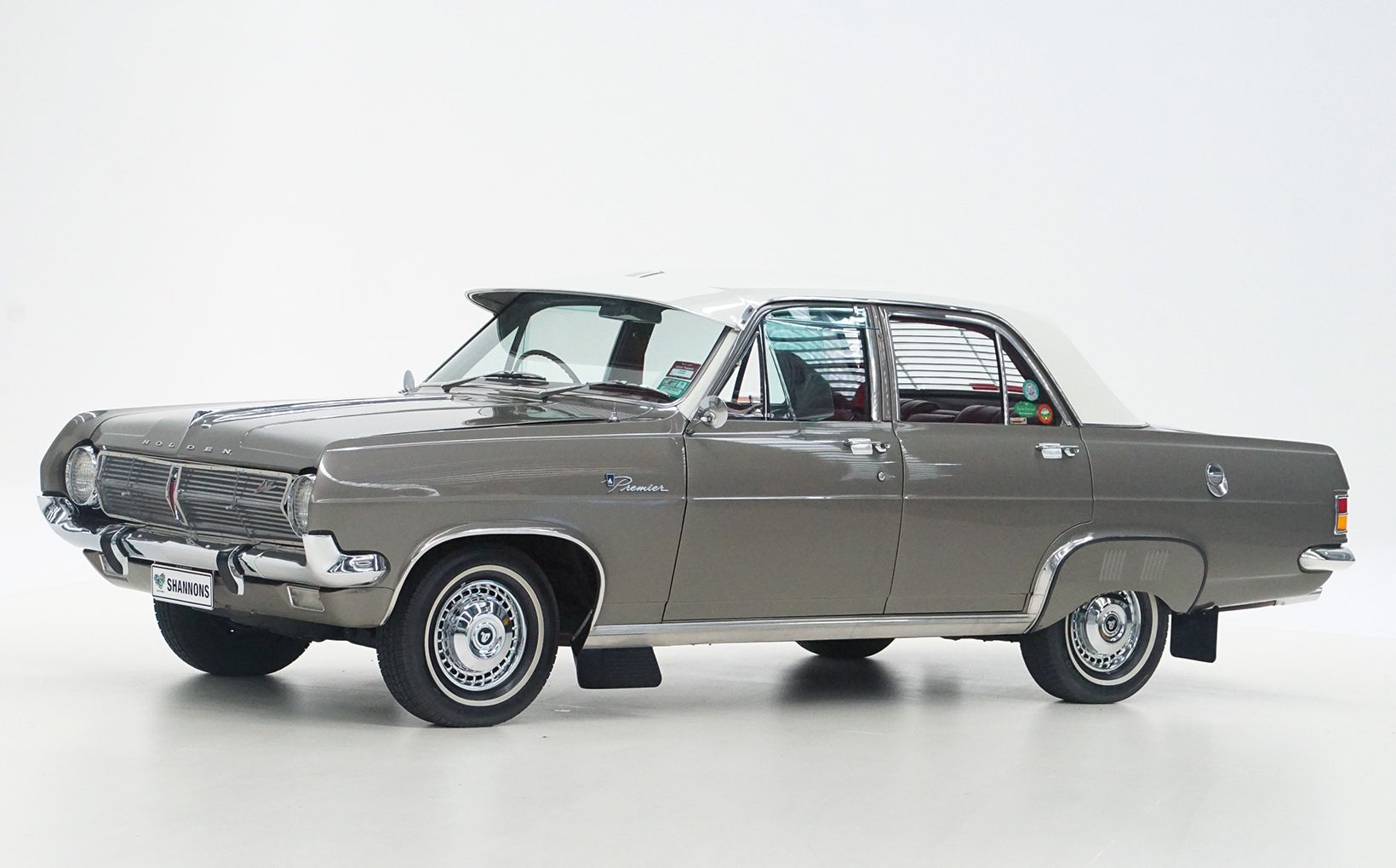 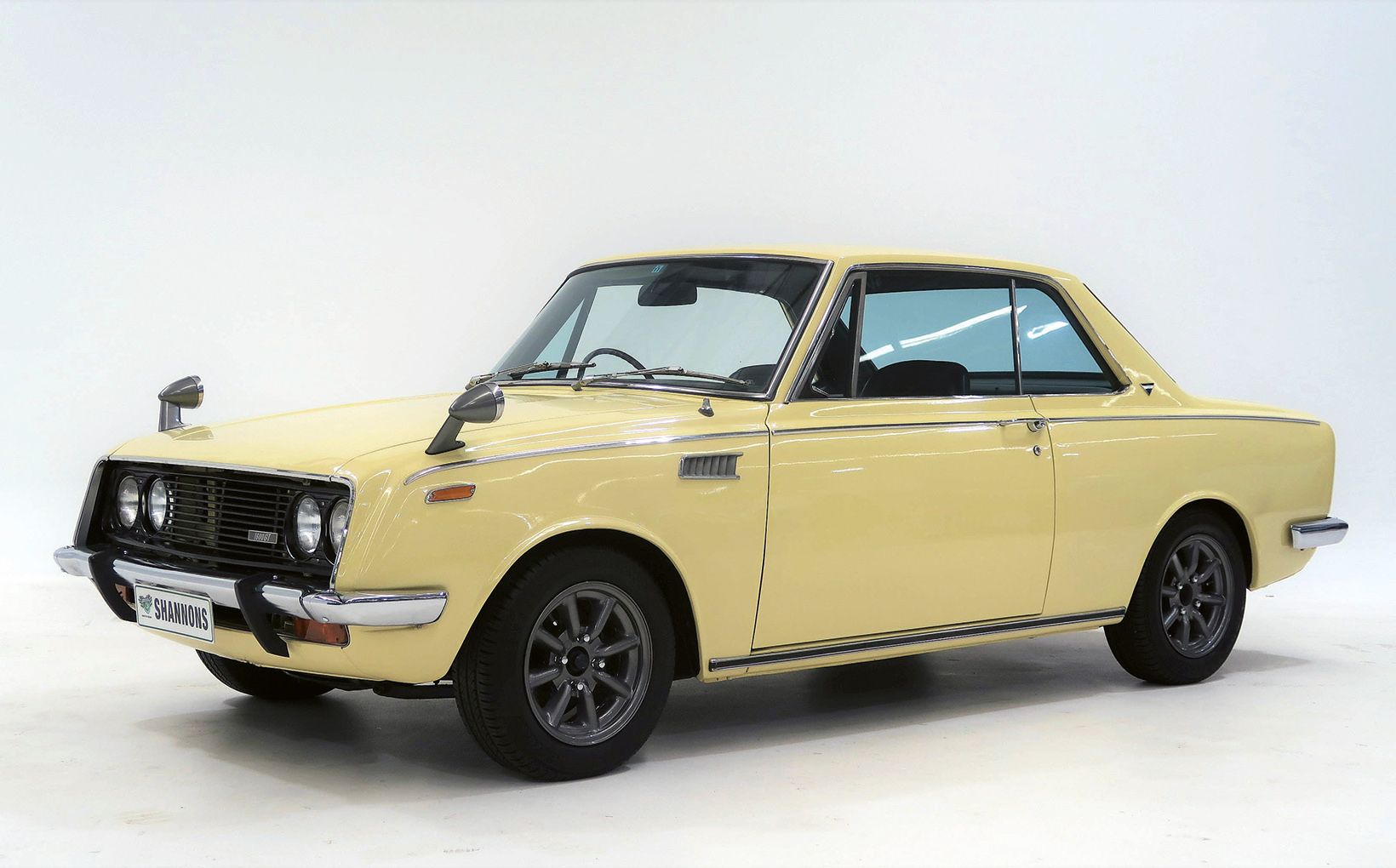 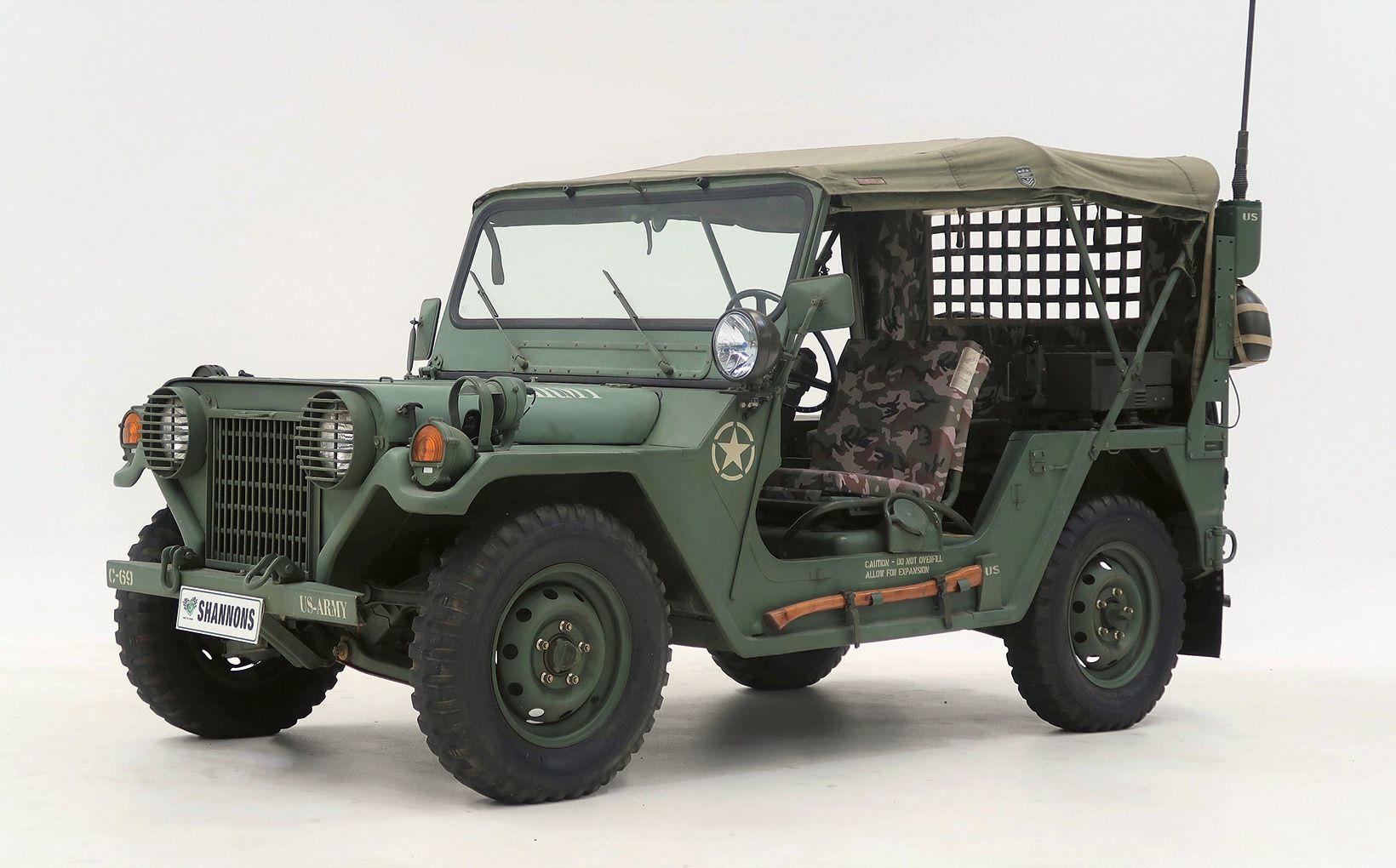 Amongst the motorcycles, the clear standout was a restored 1954 Norton Manx 500cc solo with local and overseas race history that brought $48,000, while a very rare c1933 Rudge 500 TT Replica sold for $18,750 and an amazing 1923 Indian Standard Power Plus Outfit with its original sidecar was purchased in project condition for $19,551.