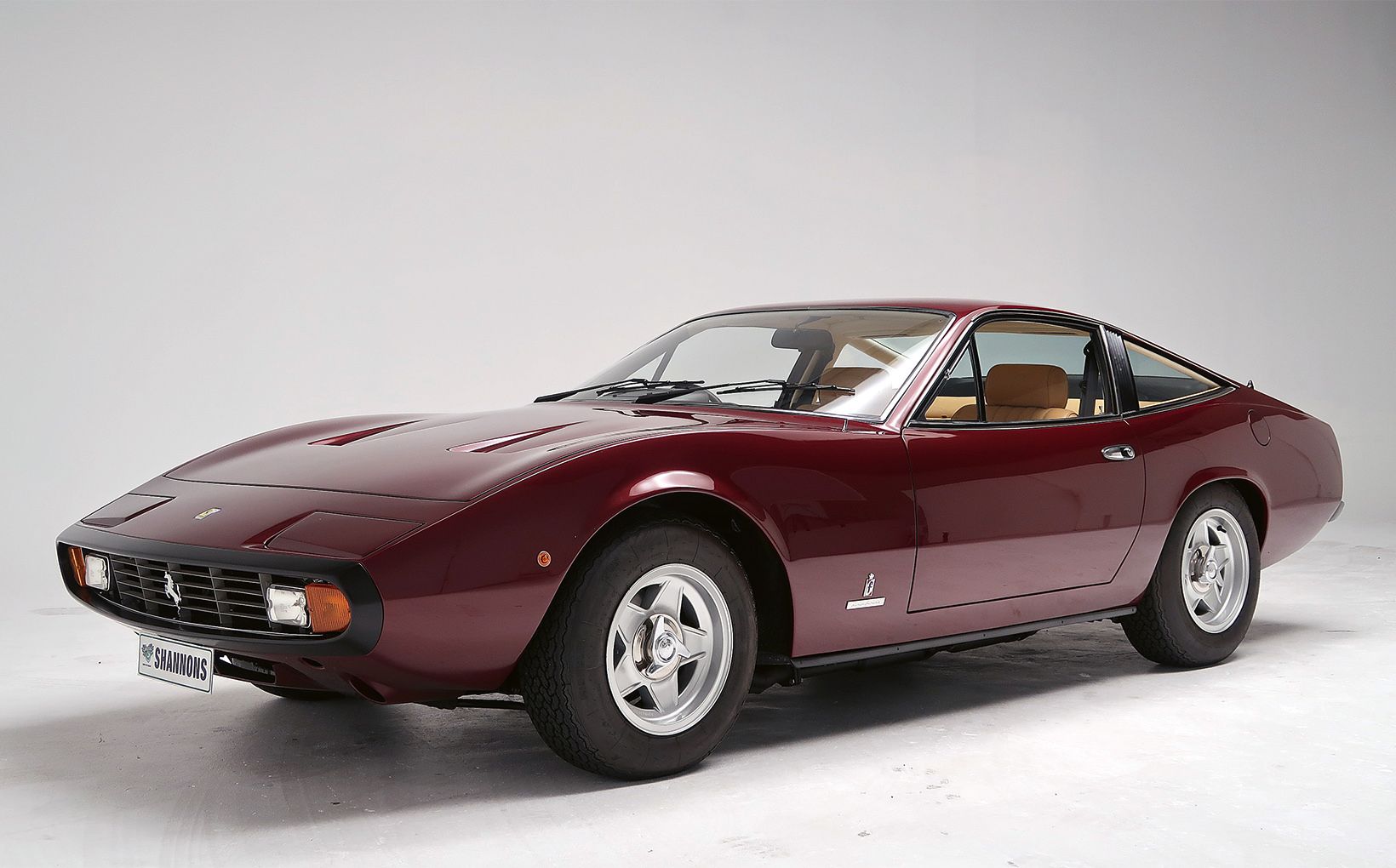 Some of the world’s most desirable performance cars from Italy, Germany, Britain and the USA are lined up for Shannons Timed Online Spring Auction on November 11-18. 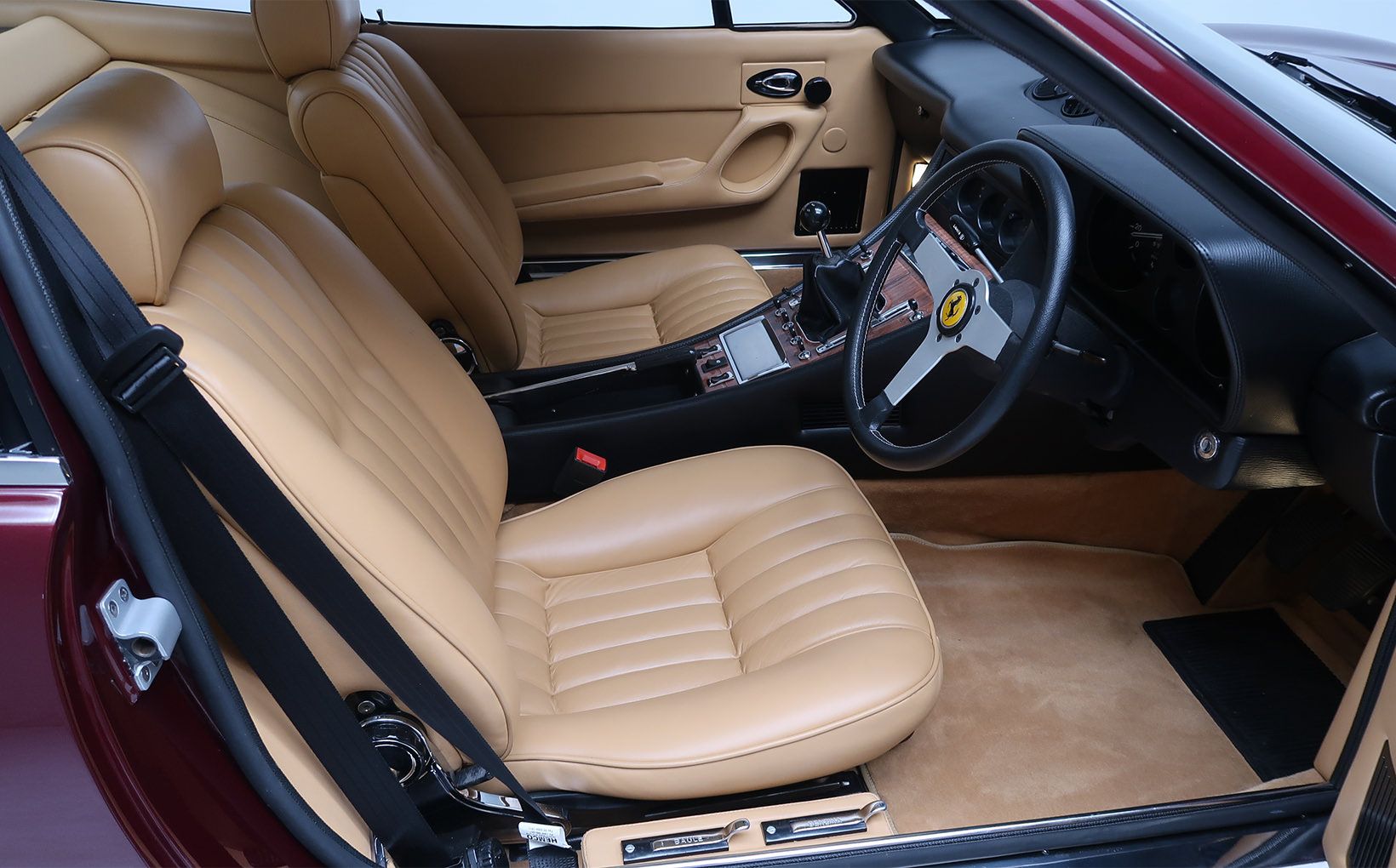 Topping the list is a fabulous and ultra-desirable V12-engined 1971 Ferrari 365 GTC/4 Coupe that is offered following a show-quality restoration by a Pebble Beach winning company.

Replacing the 365 GTC in Ferrari’s model line-up and powered by the classic quad cam 4.4-litre V12 engine, the 365 GTC/4 was launched at the 1971 Geneva Salon. Closely related to the legendary Daytona but much rarer, with total production of just 500 units, only a handful were delivered new to Australia.

Believed to be one of the best 365 GTC/4s in the world, the Germany-delivered Ferrari made its way to Australia, where it was sold to the current Sydney owner several years ago – a former racing driver and long-time Ferrari enthusiast.

Completely restored over a four-year period by Auto Restorations of Christchurch, New Zealand, the Ferrari was converted from left to right-hand drive in the process using a factory RHD pedal box and is superbly finished in the period correct colours of Rosso Cordoba (dark metallic red) with contrasting tan leather. 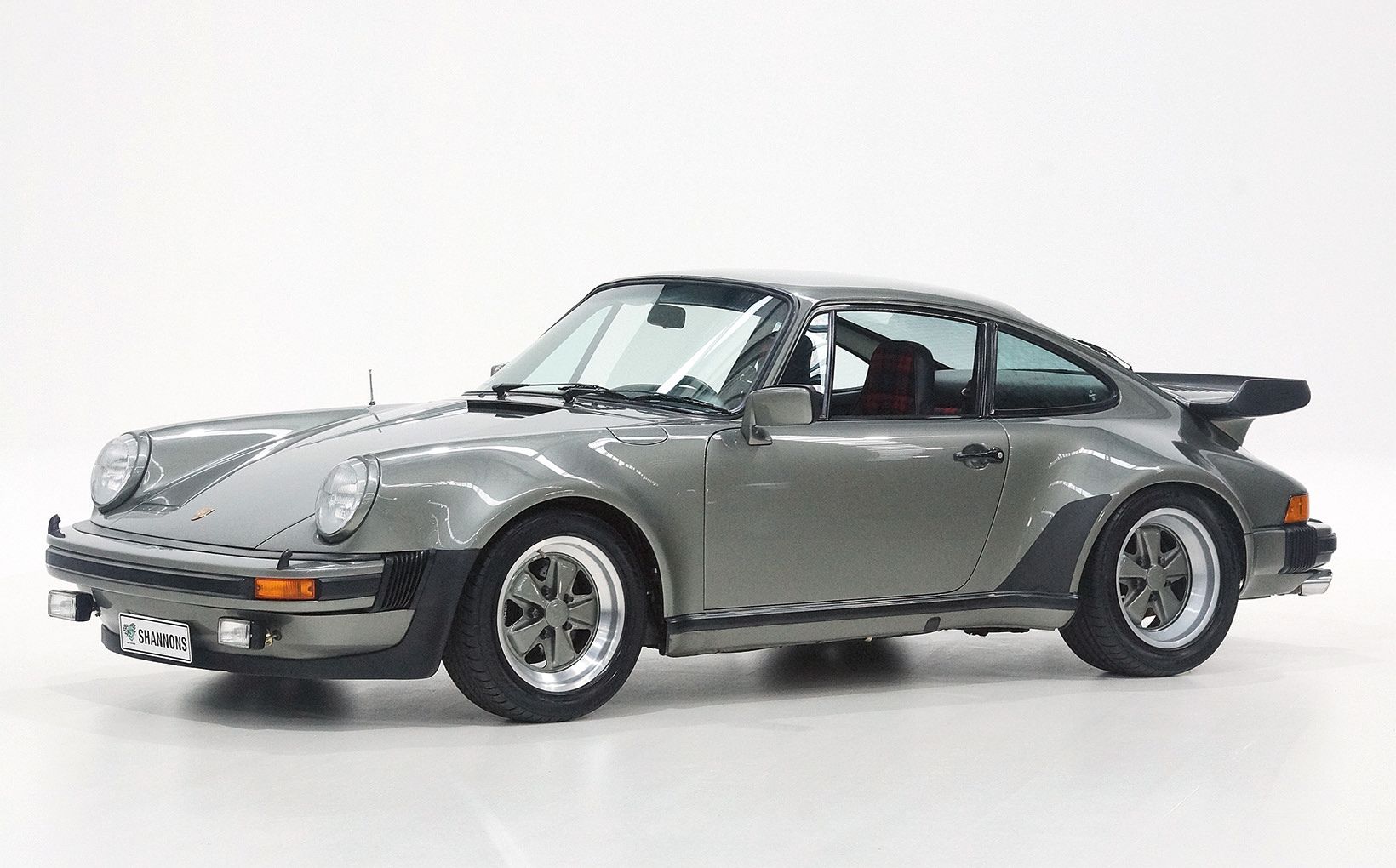 Other European supercars in the auction include four Porsches, headed by a two-owner, left-hand drive 1979 Porsche 930 Turbo 3.3 Coupe presented in lovely condition throughout.

Delivered new in South Africa and offered by a well-known local enthusiast, it is finished in a deep grey metallic, with period red-and-blue tartan cloth and black leather trim, with its Fuchs alloy wheel centres painted to match.

Purchased in California 25 years ago, this ’83 911SC Cab has undergone a full left-to-right conversion of its rust and accident-free body using correct factory parts.

More than $50,000 was also spent during its extensive back to bare metal restoration carried out in 2016, that included new body rubbers, a new windscreen and new 17in Fuchs alloy wheels.

The Slate Grey Metallic with Beige leatherette trim 928 S4 has been used as a ‘daily driver’ by the vendor for the past five years and was acquired after a year-long search for the best example available.

The Guards Red early 928 with its contrasting Tartan cloth upholstery and telephone dial wheels, has been the subject of extensive mechanical work. Showing 145,500km on its odometer at the time of cataloguing, it is expected to sell with ‘no reserve’ for $32,000 - $38,000. 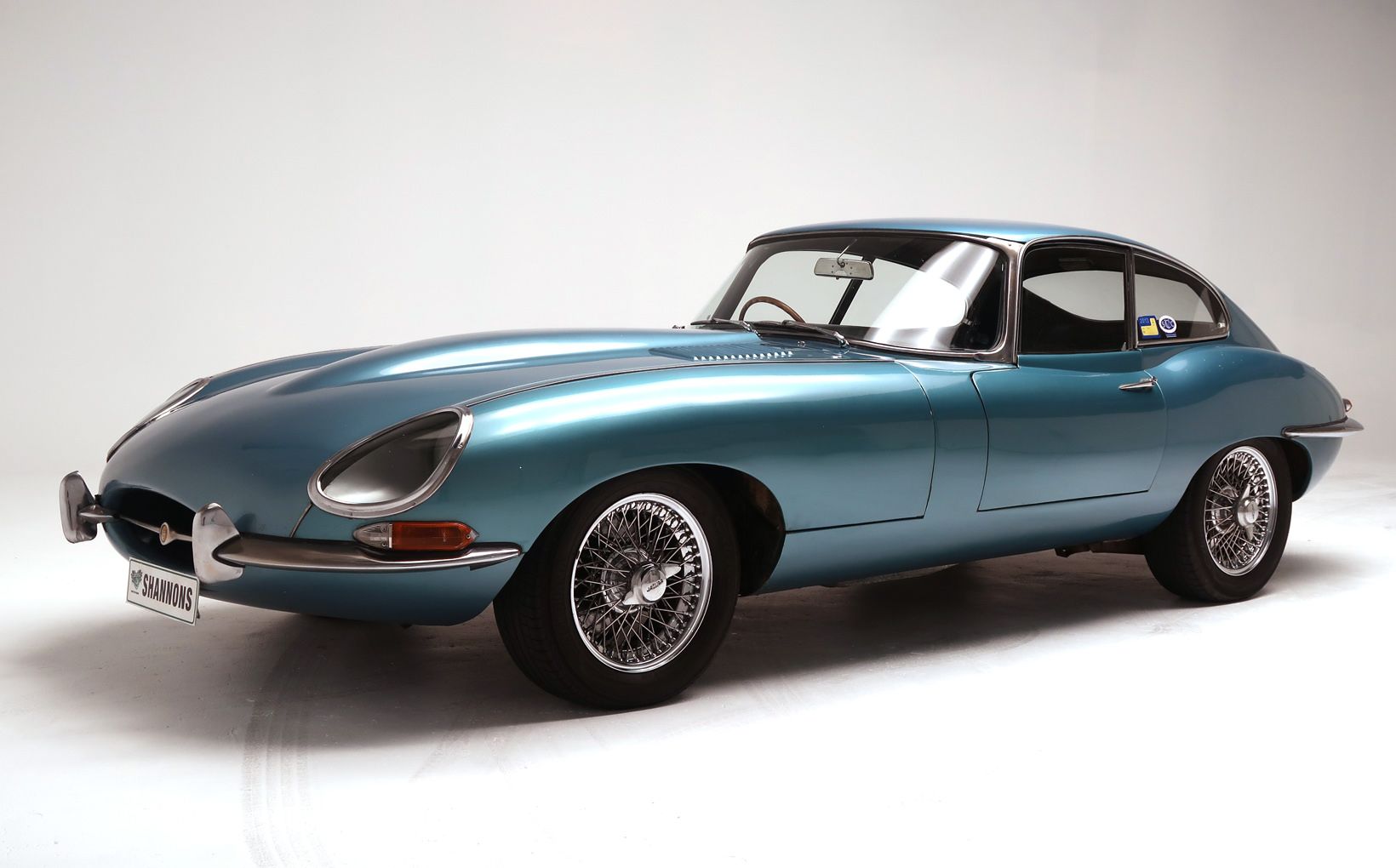 The Coupe was delivered by Henlys of London, but has been well-maintained by local specialist Graeme Lord for long-term Australian enthusiast owner since 1988.

While its cosmetics could use some freshening up, this beautiful E-type ticks a lot of boxes and is ideal for someone wanting a desirable Series 1 FHC in excellent enjoyable condition, with Shannons quoting a guiding range of $100,000 - $120,000.

The Jaguar E-type 4.2 Series 2 Roadster is regarded by many Jaguar enthusiasts to be the best choice of these legendary Jaguar sports cars to run as a classic car today, retaining the styling purity of the original E-Type design, but benefitting from the many running changes incorporated in the Series II models.

Offered in strong mechanical condition, with its 4.2 litre DOHC six cylinder engine rebuilt, it’s hard to imagine interest ever waning in these beautiful cars, with Shannons expecting this great example to bring $140,000 - $160,000.

Other British sporting icons in the auction include a 1955 Austin-Healey 100/4 BN1 Roadster - an older restoration with room for refurbishment that would make a great project for an enthusiast ($35,000 - $45,00); a superbly-restored 1970 Morris Mini Cooper S MkII 1275 Saloon offered for sale by its long-time owner ($48,000 - $54,000); and a stunningly-restored 1974 Ford Capri RS3100 Coupe – a rare homologation special that arrived in Australia in May 2011 and has been part of the current owner’s small private collection for the past five years.

The Cooper S is a standout here. The multi-award winning car has covered approximately 24,000km since its restoration, including both People’s and Judges’ choice in 2009, as a testimony to its overall condition and its $48,000 - $54,000 suggested guiding range. 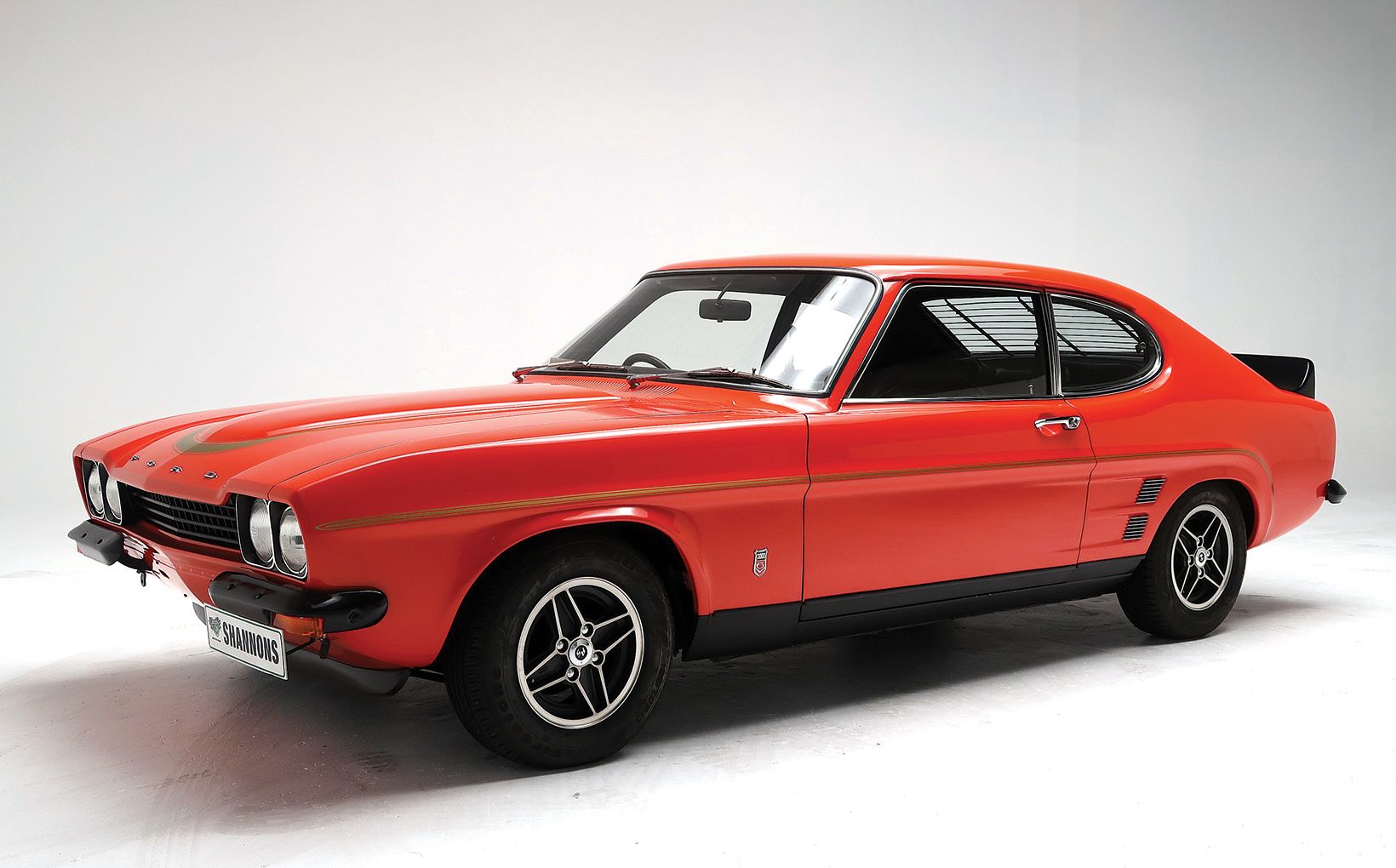 The fabulous Capri RS3100 was formerly part of a private collection in Scotland and was restored in England in 2007 to a very high standard. As Capri RS3100s rarely come on the open market in Australia, particularly in such good condition, this represents a fabulous opportunity to acquire one of Ford’s rarest homologation specials, with Shannons quoting a guiding range of $65,000 - $75,000 for this ultimate Capri road car. 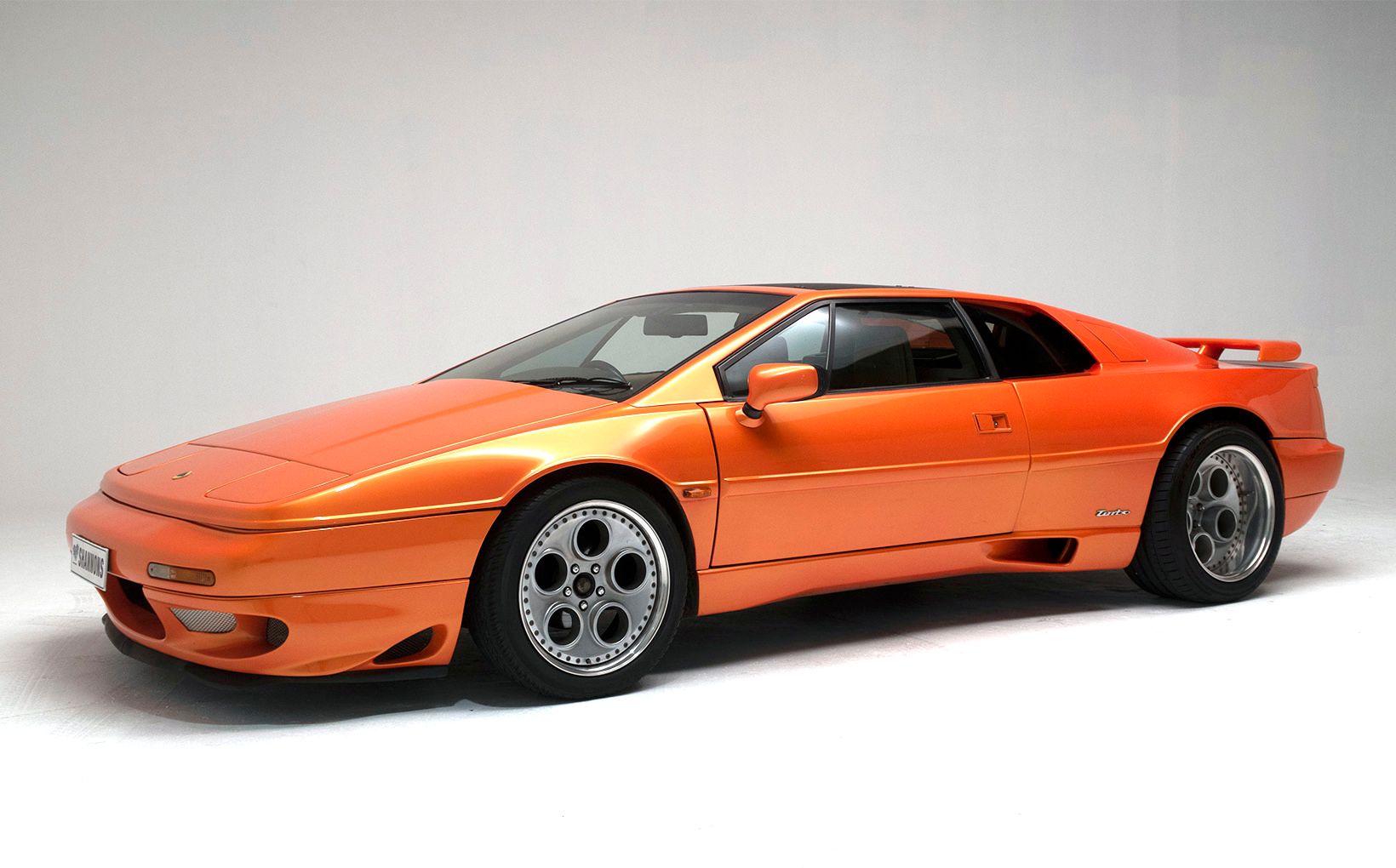 This stylish 1989 Lotus Esprit Turbo Coupe with a 'Wide Body' conversion could be the performance bargain of Shannons Timed Online Spring Auction from November 11-18, where it is expected to sell  with ‘no reserve’ for $25,000 - $30,000.

Also from Britain is a stylish 1989 Lotus Esprit Turbo Coupe with a 'Wide Body' conversion that was carried out in Wollongong in 2005 – 10 years after it was imported.

Regularly serviced and maintained as part of a small private collection of exotic vehicles, the Lotus with its potent four-cylinder, 2174cc turbocharged engine matched to a five-speed manual gearbox, has travelled only around 60,000km over the past 25 years. 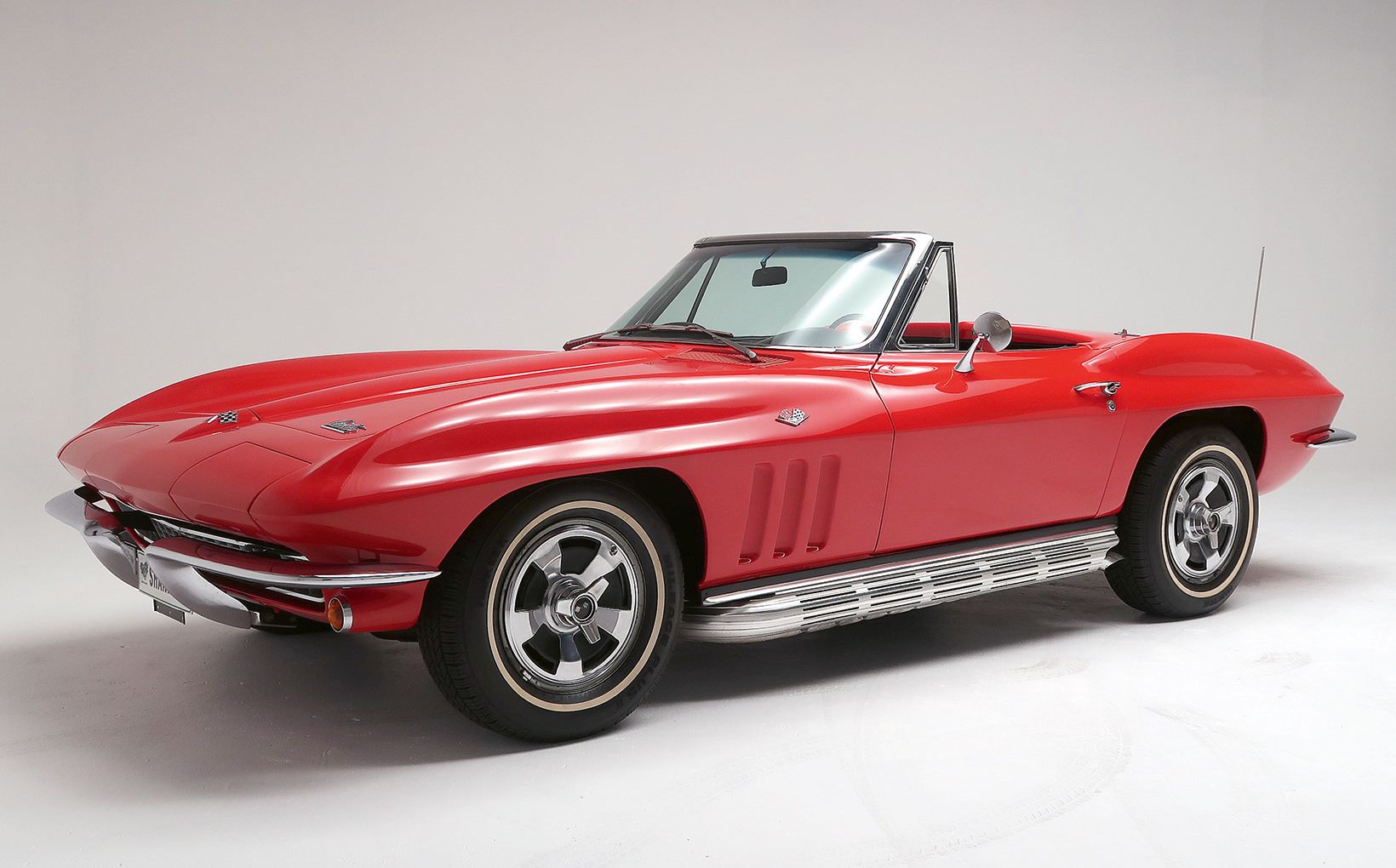 The Corvette arrived from the USA 13 years ago and was extensively refurbished before shipping, with the work including an engine rebuild, new headlamp motors, a new engine wiring harness, a new soft top, brakes overhauled, new bumpers and re-upholstering of its seats.

This very clean ‘Vette with its 327/350 L79 powertrain with side lake pipes is the perfect classic for a blast along the coast, or down some winding country roads at its estimated selling price of $60,000 - $70,000.

The same could be said of the 1994 Cobra Replica 302 V8 Roadster that was the first car built by Queensland’s ‘Cobra Shop’.

Finished in Pimento Red with Cobra trademark twin white stripes, it packs a Ford 302 Windsor V8 mated to a Ford C4 automatic transmission, a B&M shifter on the high centre console and a 9-inch diff are fitted along with a 1998 ‘Queensland Modified’ compliance plate, ensure it is fun to drive, while leaving room for detail improvement at its expected selling price of $50,000 - $55,000. 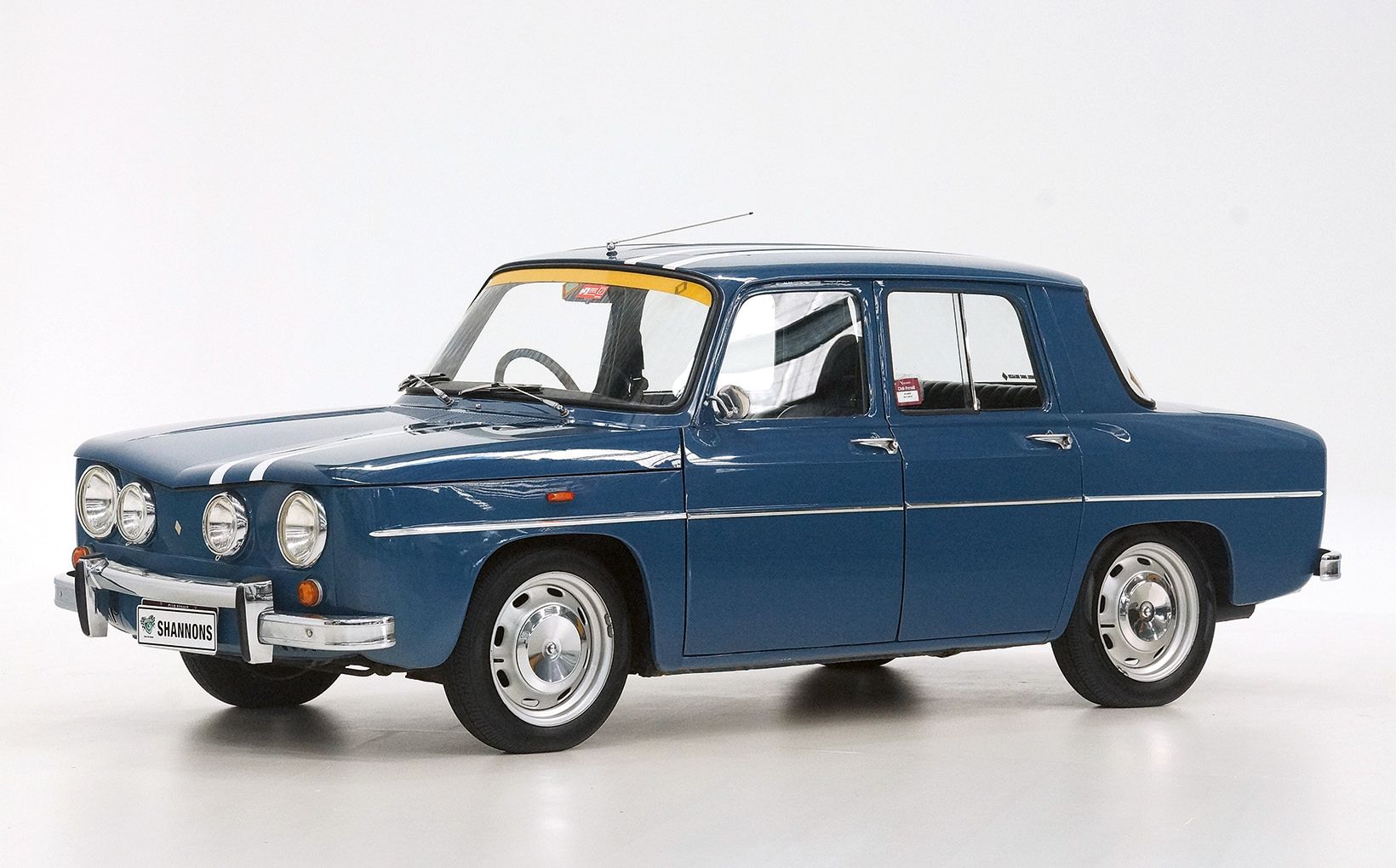 Not strictly a high-performance car, unless you want to enter it Historic rallies, is a 1967 Renault R8 Gordini sedan offered in good, original condition.

One of 60 assembled CKD in Australia, one of which won the Victorian and Australian Rally Championships in period, this R8 Gordini in very good, original very good, original condition, comes from a private collection and has had a limited amount of use in recent years, R8 Gordinis in this condition are now rare, making it attractive buying for Renault enthusiasts at its projected selling price of $40,000 - $50,000.

Note: All NSW-based lots can be viewed from November 2 at the new Shannons Sydney showroom at 22 Lambs Road, Artarmon.