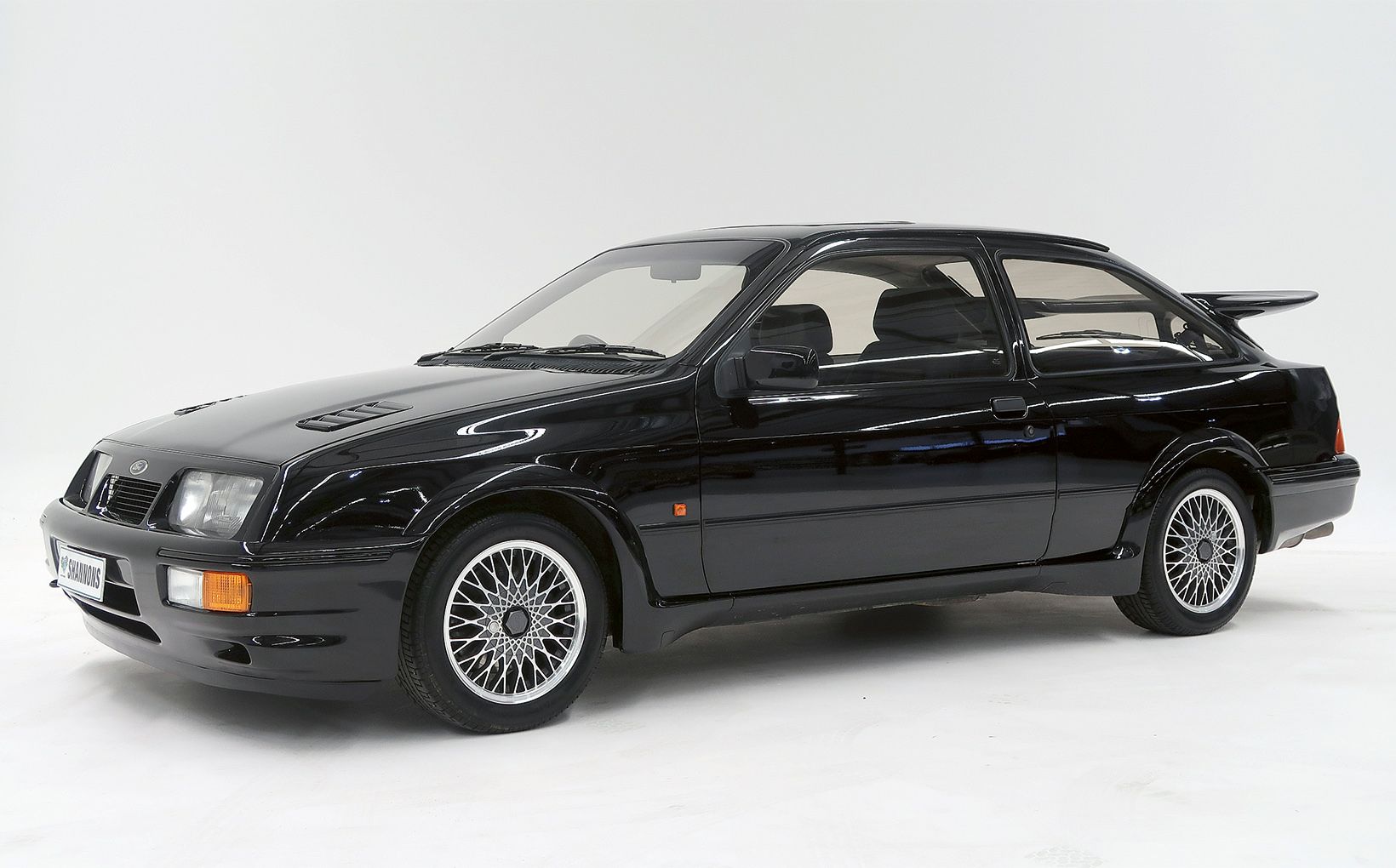 Shannons have three turbocharged high-performance coupes in its upcoming Summer Online Auction from February 16-23 – each guaranteed to bring a smile back to any grounded motoring enthusiast. 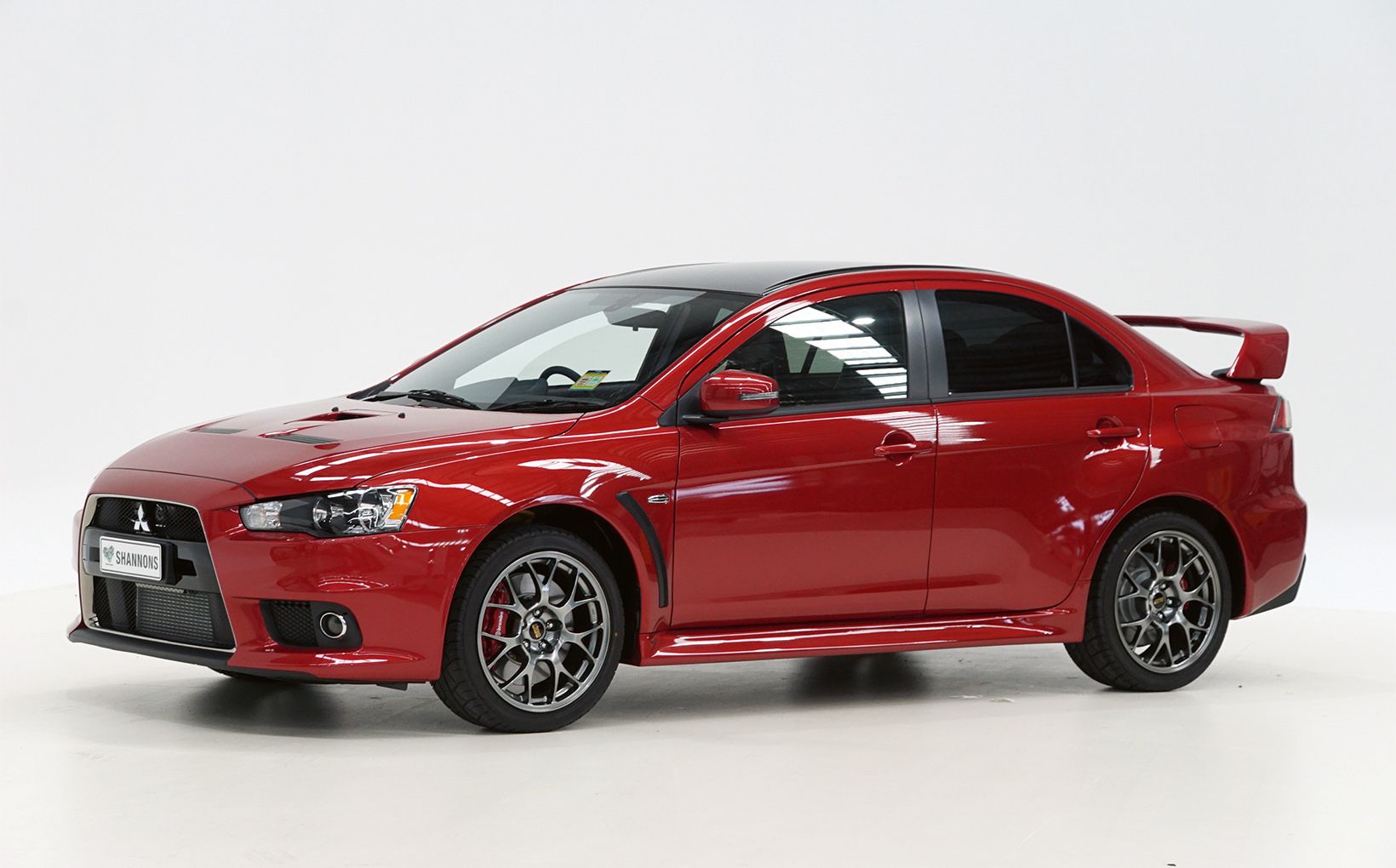 The newest car of the trio is a brand new, one owner 2015 Mitsubishi EVO X ‘Final Edition’ sedan with only 34 delivery kilometres on its odometer.

The Australian-delivered Rally Red metallic with the model’s signature contrasting black roof car is Number 131 of 500 limited-run “Final Edition” (FE) EVOs produced to mark the 10th and final generation of the ultra-high-performance EVO Lancers originally launched in Japan in 2007.

Inside, Limited Edition EV0s came with black leather Recaro seats with red accent stitching, along with the requisite ‘Final Edition’ badging and a numbered dash plaque.

This is a rare opportunity to purchase a brand new, limited-edition, very fast and highly desirable EVO 10, in perfect condition, five years after it was first produced, with Shannons expecting it to sell in the $75,000-$85,000 range. 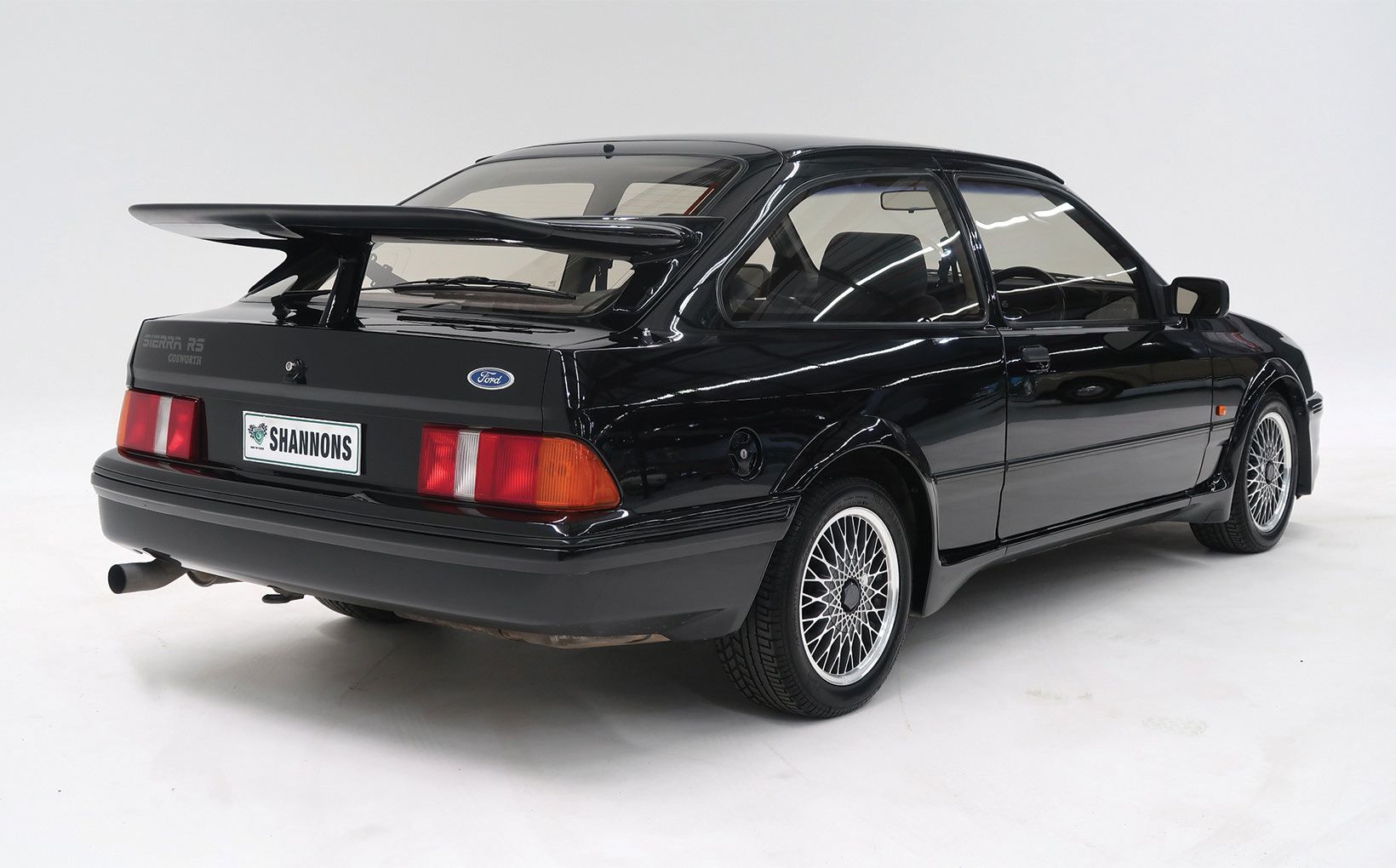 This rarely seen in Australia 1986 Ford Sierra RS Cosworth in stunning condition is expected to appeal to Ford collectors and is slated to sell in the $90,000 - $110,000 range.

Equally desirable for many enthusiasts is the oldest and perhaps the rarest in Australia hot road of the trio – a stunning, 1986 Ford Sierra RS Cosworth Hatchback whose odometer and overall condition supports just 36,345 documented miles from new.

This collector grade, unrestored example of this fast appreciating legendary homologation special for the Sierra RS Cosworth and Sierra RS500 coupes that dominated touring car racing in Australia, Britain and Europe in the late 1980s, is owned by a Sydney Ford collector, who sourced the car in the UK almost 10 years ago.

Built by Ford Europe from 1986 to 1992. It was the result of a Ford Motorsport project with the purpose of producing an outright winner for Group A racing in Europe

Fitted with a turbocharged Cosworth YBB 1993cc engine early road cars developed 150kkW for road use and up to 225kW for racing, the Sierra RS was capable of accelerating from 0-100km/h in less than 6.5 seconds and had a top speed just short of 250km/h.

The car being auctioned is one of just a handful of road cars in Australia and is finished in jet black, with unmarked grey cloth and red checked Recaro cloth interior.

Offered with its original books and a detailed receipt file, this sought-after and collectible high-performance classic in stunning condition is expected to appeal to Ford collectors and sell in the 90,000 - $110,000 range. 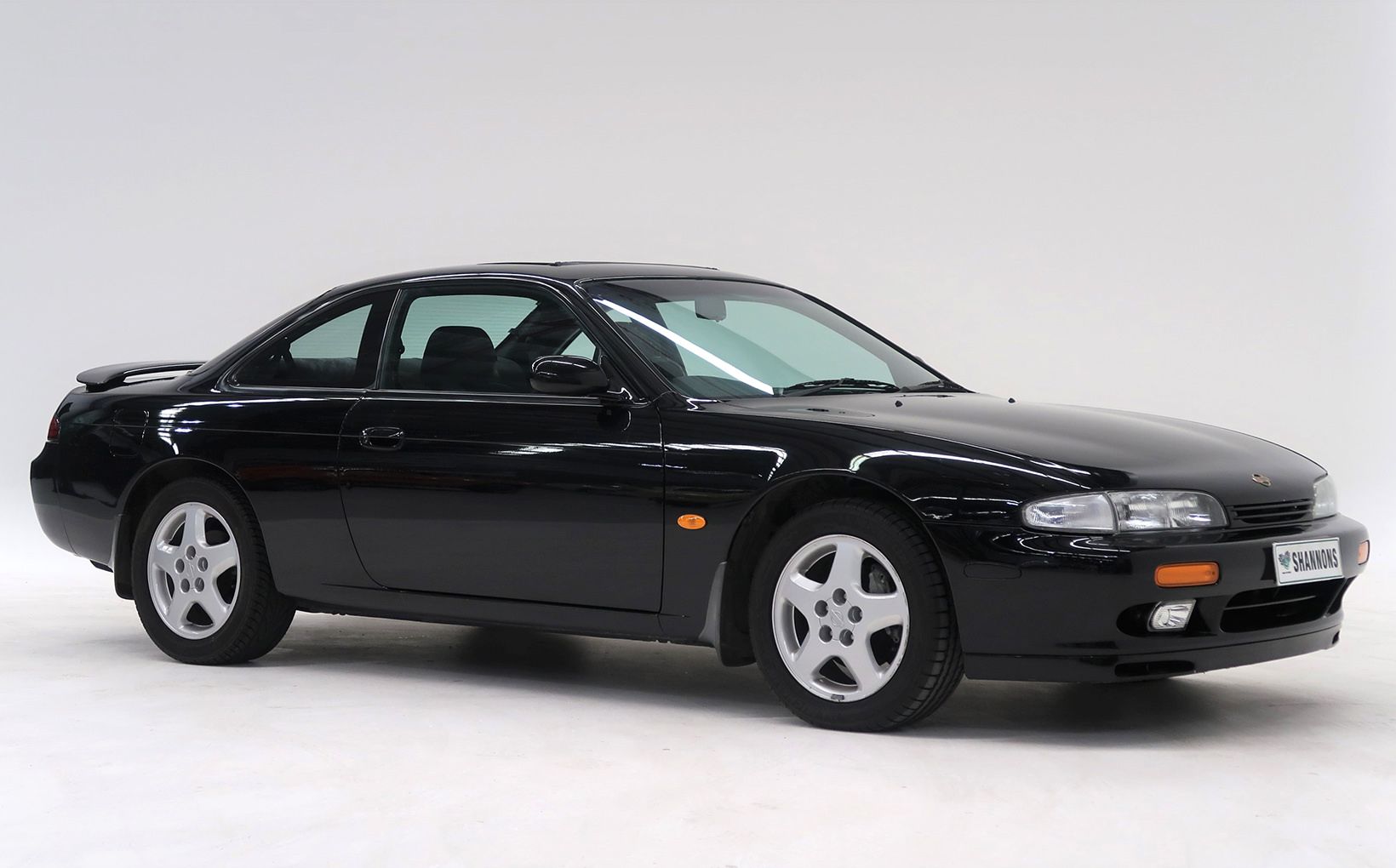 Showing just 57,565km on its odometer, believed genuine, the fifth-generation 200SX with its front-mounted 147kW, 2.0-litre turbocharged and intercooled four-cylinder engine, six-speed manual gearbox and rear-wheel drive, has become a favourite of Japanese performance car tuners and drift specialists over the years and today it is rare to find an unmodified example in original delivery specs.

As a result, untouched cars are becoming increasingly collectible, making this example particularly appealing to enthusiasts.