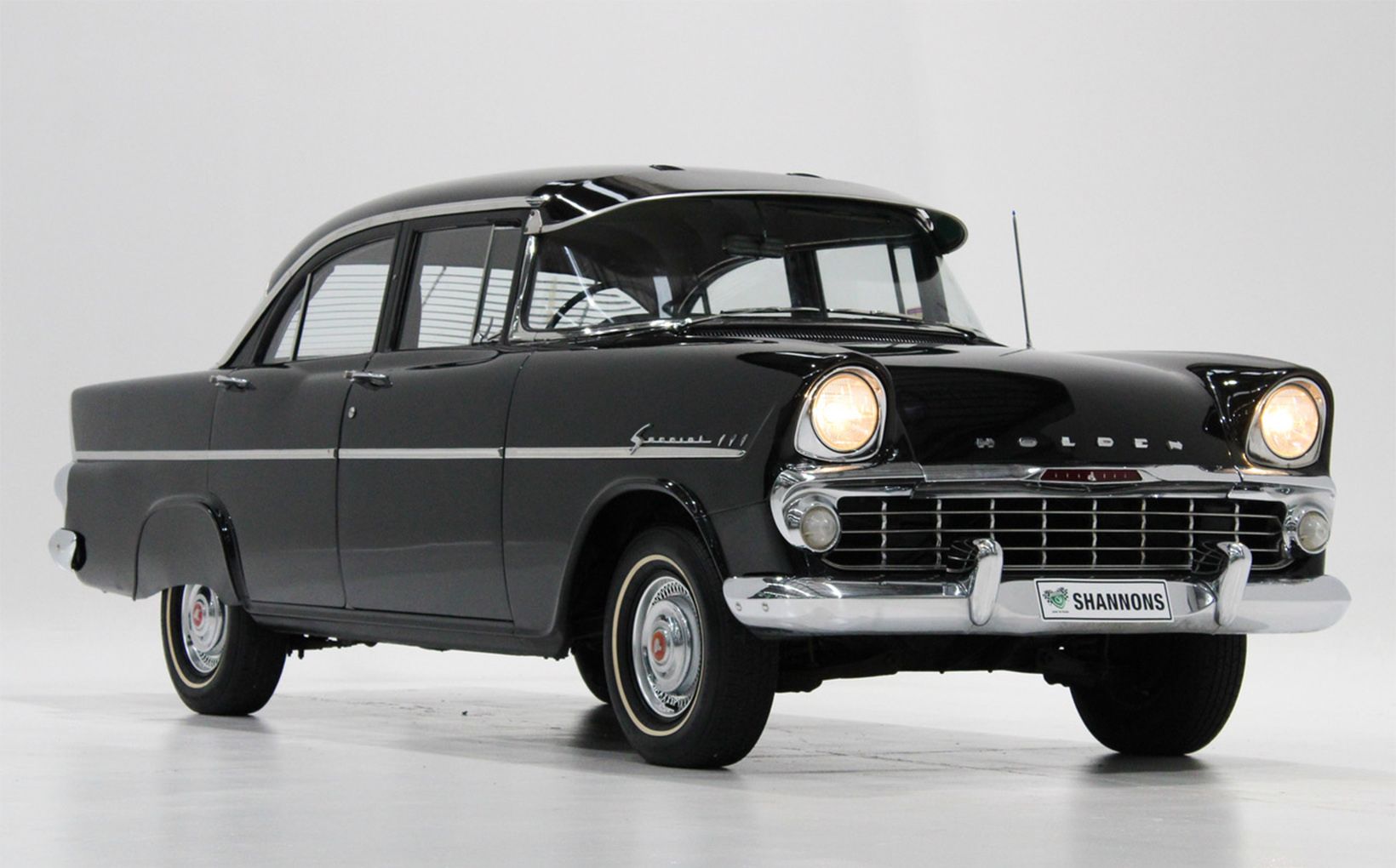 With five days to run, all 17 of the 18 desirable Victorian, New South Wales and Queensland plates black and white number plates have met their reserve prices and are on the market. 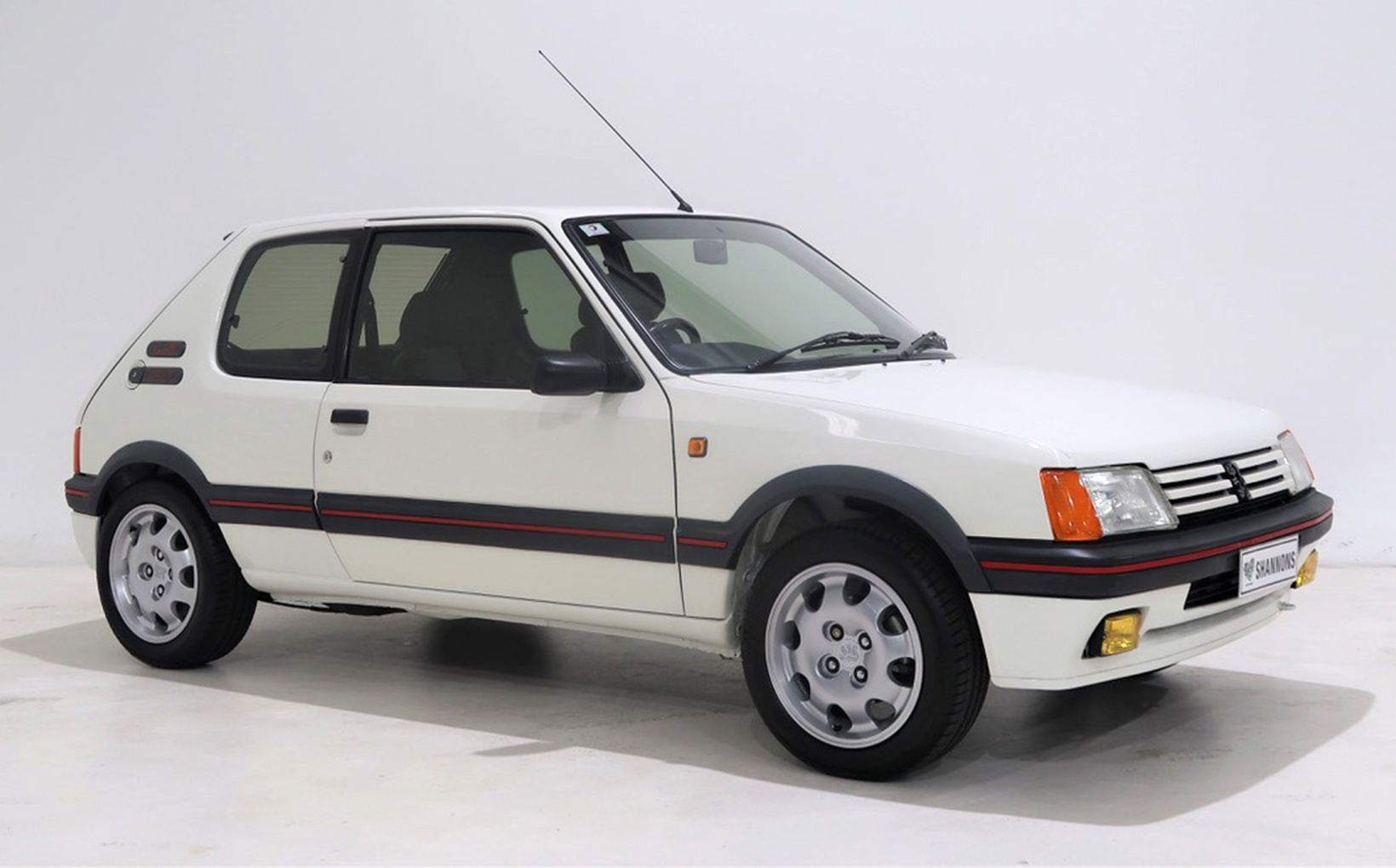 The exception is the rare early Victorian plate ‘14’ offered after one family ownership for 25 years that has so far attracted the auction’s top bid of $1,800,000, but is expected to sell ultimately for up to $2.2 million.

The top vehicle bid of the auction so far has been the $700,500 offered for a super-rare 2000 Lamborghini Diablo GT/R Coupe, the fourth of just 30 factory-built cars to compete in the European Lamborghini GTR Supertrophy series, that could ultimately bring up to $800,000. 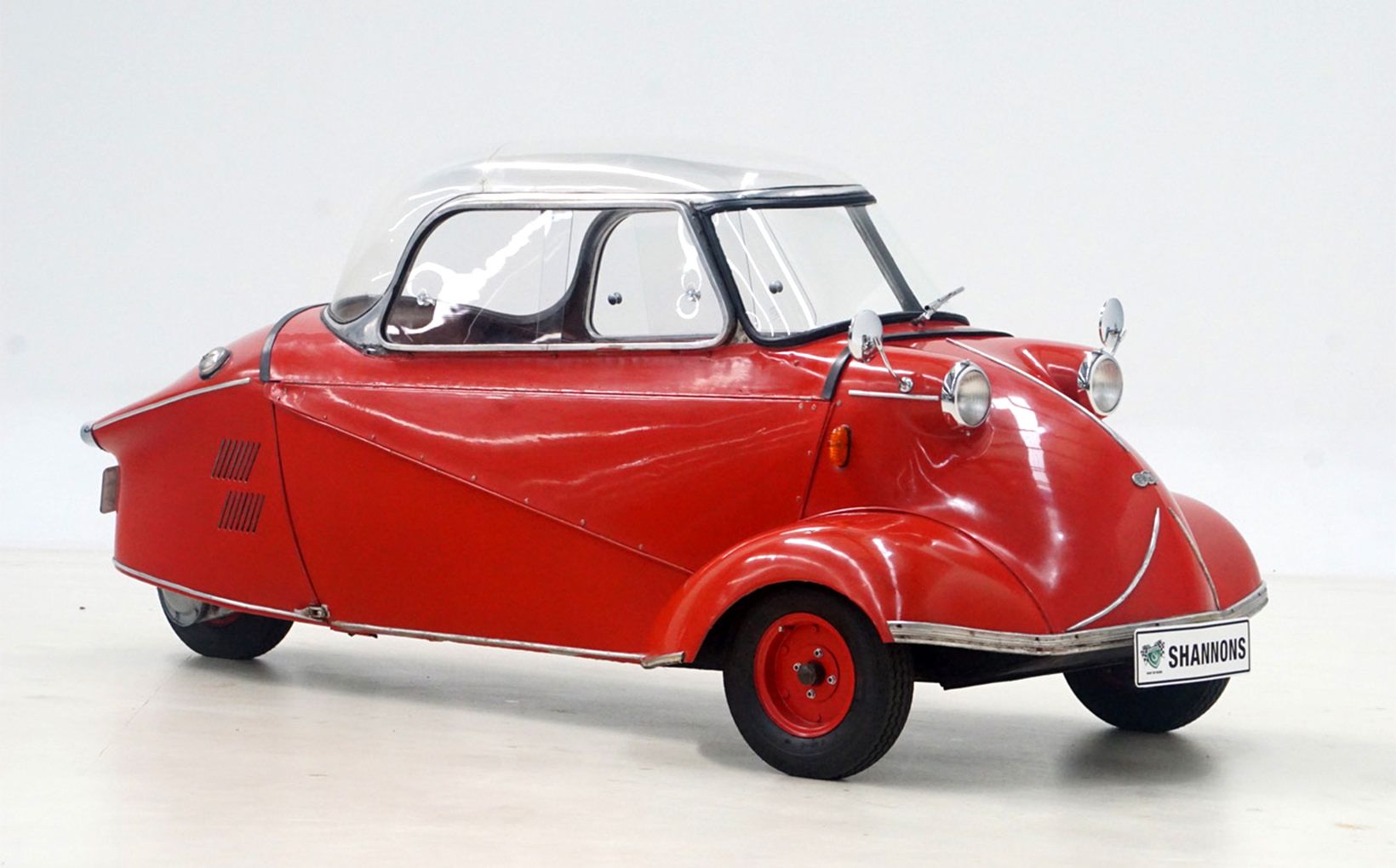 A bid of $30,000 has already been lodged for this cute glass-topped 1958 Messerschmitt KR200 three-wheeler microcar.

Other notable early auction bids to date have been: 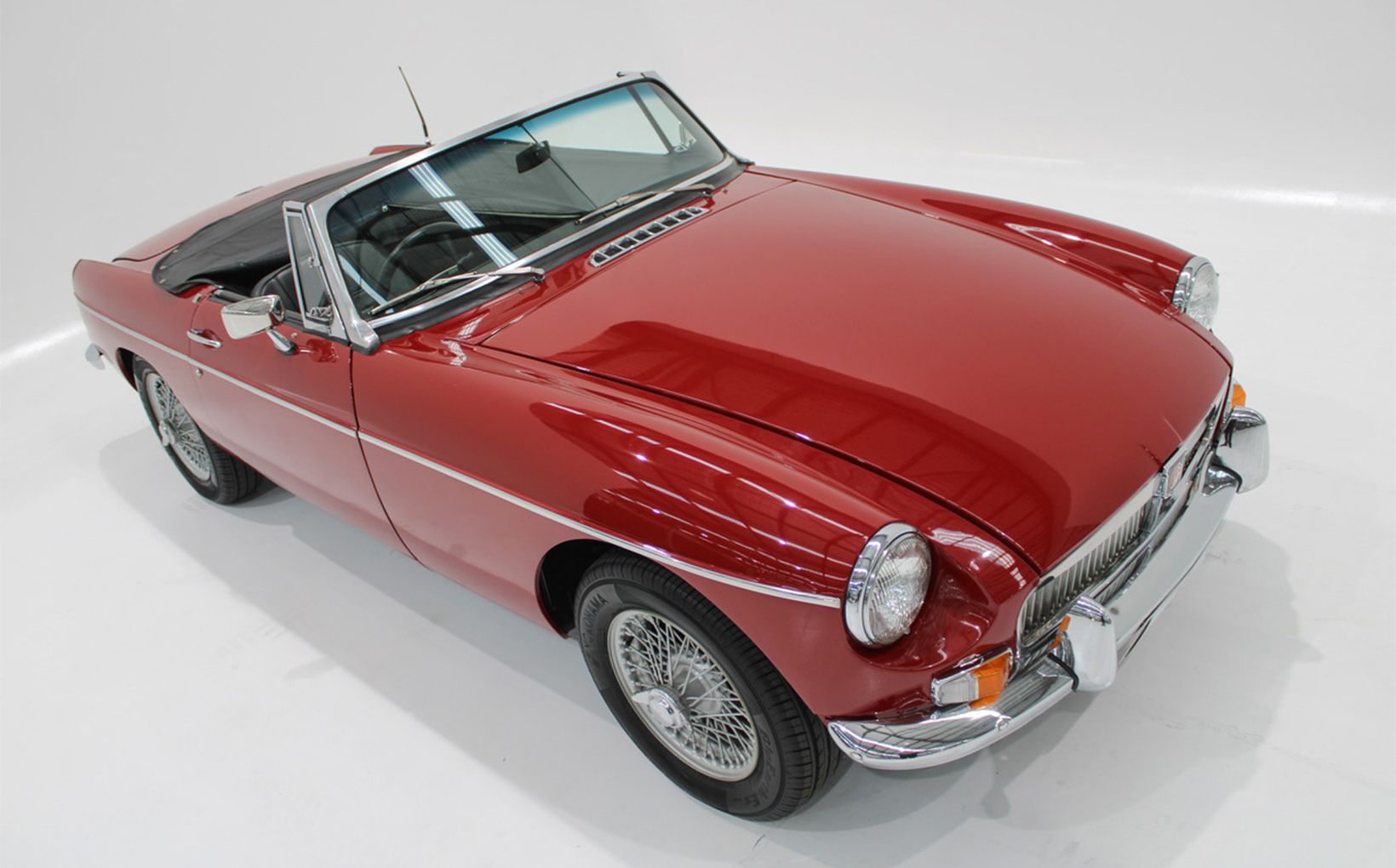 Amongst the vehicles, notable early bids have been: 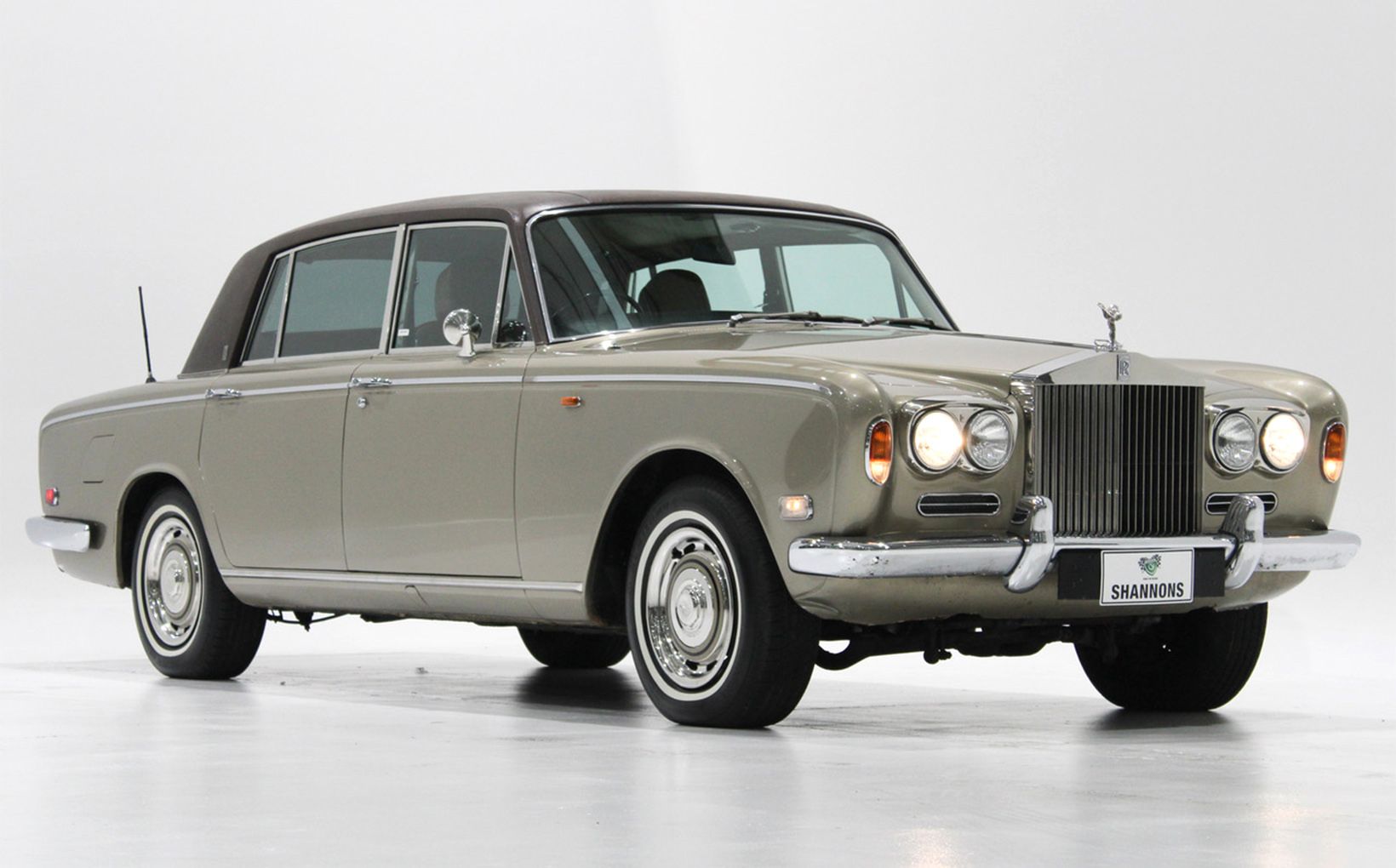 This stately 1973 Rolls-Royce could be the bargain buy of the auction if no one trumps the $9,877 bid so far.

Meanwhile, potential bargain buys could be a ‘no reserve’ 1973 Rolls-Royce Silver Shadow LWB saloon, which has currently attracted a top bid of $9,877 and a 1965 Alfa Romeo 2600 Sprint Coupe in ‘Project’ condition, for which just $3,200 has so far been offered.