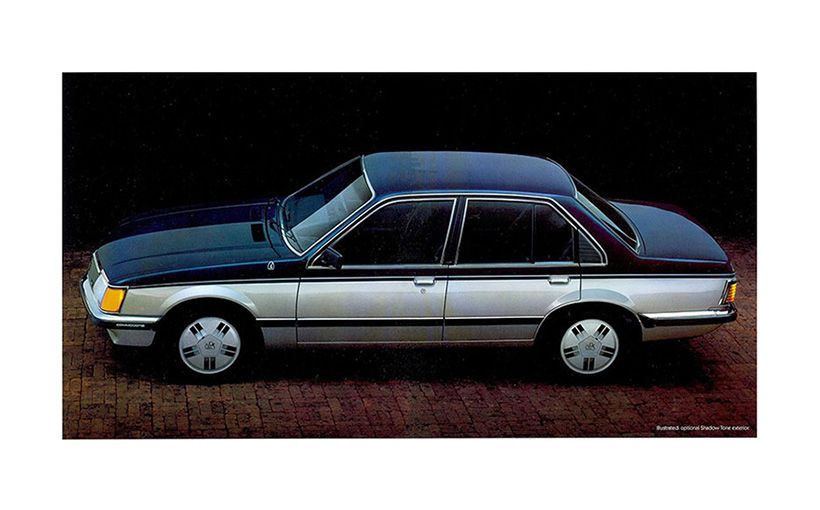 No mainstream factory paint option on a Holden equalled the impact of the VH Shadowtone since the similar two-tone combinations first appeared on the FJ.  It couldn’t have arrived at a better time when the entire investment in the Commodore was being undermined by a four cylinder model that didn’t work. 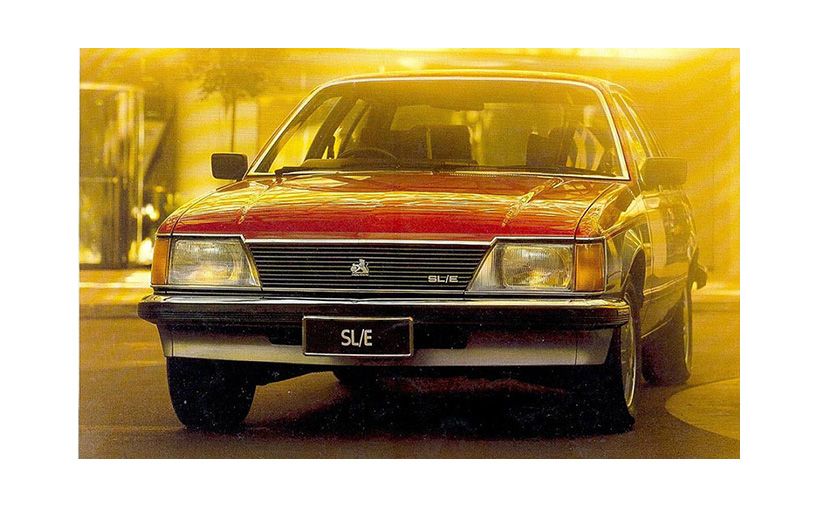 As a standalone model at the end of 1981, the VH Commodore was an inspired facelift that exploited what was already there for minimal cost at a time when Holden was revitalising its entire range at huge cost. However, it wasn’t long before a cheaper and more frugal Camira SL/E was offering similar presence which made the Shadowtone option more critical in flagging a VH SL/E owner’s much bigger spend.