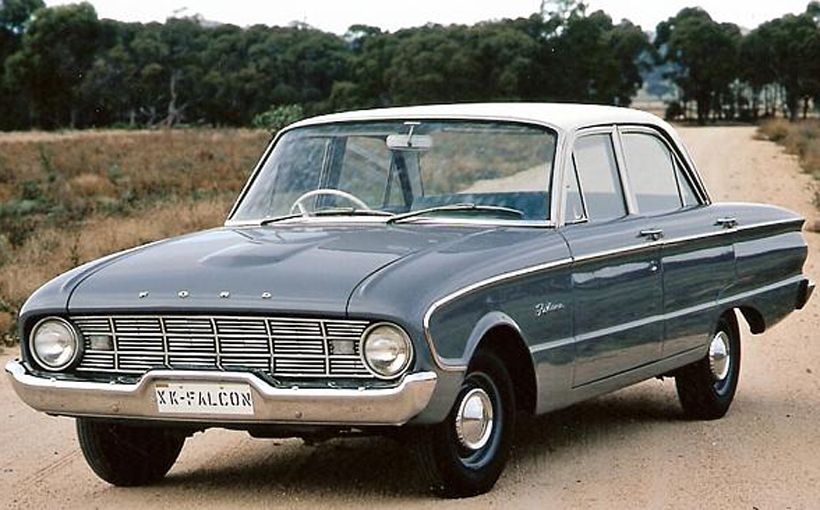 The first Falcon’s clean and radical new shape captivated Australians on its September 1960 arrival with its simple lines and ground-breaking front styling where the headlights defined the grille and bonnet height. This particular car is often described as the very first Australian example but the wide front number plate recess and more generous ride height weren’t seen until the Falcon reached full local production.

The launch of the first Australian Ford Falcon on September 11, 1960 was the most significant development in the Australian industry after the 1948 release of the first Holden. It was the first serious threat to Holden’s stranglehold over the Australian market. Within a year, the new model’s reputation was in tatters. The question remains: how did the new US model’s problems get past Ford Australia?

After the new Ford leap-frogged Holden styling by up to five years and offered the first automatic transmission option in a locally manufactured car, the XK Falcon received a rapturous reception and sent Ford’s local sales and market share into overdrive. Even after the 1961 Credit Squeeze cut the overall market by a quarter, Ford still posted a further boost in market share.