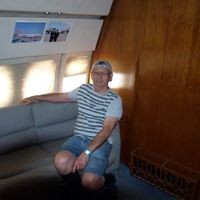 In Dec 1973 RT104GT-MQFG serial number 012064 was prepared for the Toyota Division in South Melbourne (Australian Motor Industries).
It was driven off a boat in Feb 1974 and registered LUO833 sight unseen by Vic Roads and began its life as a developmental car that AMI was going to assess for suitability to import in limited numbers.
I understand that the MD of AMI drove it around along with a Celica GT now onwed by a Sydney TOYMODS member.
It ran the Toyota high compression 18RG engine, P51 F series gearbox and 4.111 7.5 inch LSD.
The live rear axle is totally unique to TRD nothing like a Corona, it has pins and locating rods and the whole car set up more like a sports sedan than a Corona.
It had a top speed demonstrated of exactly 200 km/h at 6500 rpm in 5th.
In 1975 it passed thru dealers including Weribbee and then onto Stawell Dealer Nalders and was driven by mechanic Steve Baird.
I saw it once in the main street of Ballarat in 1975 and again at the Golden Mile Hill climb at Ararat where I believe it set a course record for a sedan under 2L.
In June 1974 Modern Motor did a full page liftout story in full colour.
In late 1976 Nalders called me and offered me the car for $4500 on the road via a Campbelfield delater
In 1977 Toyota approached me to use the car as a service vehicle in the 1977 Singapore Airlines London to Sydney Rally and it was used to service ultimate Class A winner Wes Nalder and Noal Richards in their 3KB Corolla Coupe.
It was used again in 1979 to support the three Celica GT's driven by Hilton, Hurrey and Nalder in the Repco Around Australia trial and again conveyed personnel and parts to wherever they were needed in the east coast regions of the rally stages.
The car was never rallied per-se it was set up for rallying with 90A alternator and four Cibie Super Oscars and a sump guard, the original steel wheels widened to 6 inches and monroe shock aborbers.
The car was retired with a leaky head gasket around 1980 and sat in my shed until 1992 when I sent it to the Toyota buffs in Mosyton (Jenkins) and they cursed and ground and stripped all the scratches and dents and restored it.
In 2004 I totally sourced all the bearings and rebuilt the diff and gearbox.
I pulled out the 3.9 and W50 box and refitted the P51 Box.
The early Toyota 9.7:1 CR head was retired with its small valves and bad gasket retention.
The head is now a stronger later Yamaha with better valves and it runs on PULP OK.
A top overhaul with rings and bigends was done around 150,000 km.
New clutch and pressure plate, thrust bearing and drive train repairs.
We have upgraded to electronic dizzy.. 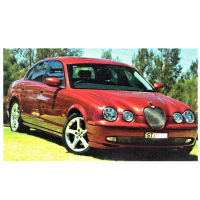 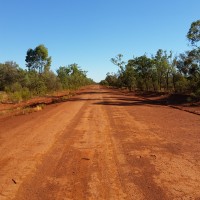