Was asked last year (2015) if I wanted to buy a friends 2006 B200 Turbo for $11k, it had 180,000 on it as she was getting a new C250 Estate. We drove it and sure it really went well but had cream fabric interior and was showing its age. My wife liked the car and so she suggested that I look online for a newer version. Saw this in Queensland for $31K as it only had 28,000 on it, it had Sat/Nav and complete audio/phone package and leather seats. Waited a week or so and it dropped to $28K. I rang and offered $25K and got it for $25.5K. Drove it down to Sydney returning 6.8 ltr/100 and I'm happy. Had the car for 3 months and sure enough the transmission warning message comes on, have it checked out and the computer in the transmission has gone. Checked local mechanics as the car is out of warranty - approx $5,000 to fix. Did some internet surfing and found out that this 2010/11 had problems in Canada and MB did a major recall on 800 vehicles to fix the same problem as mine. Rang MB Australia and related the Canadian story to them plus my cat had done only 35K, they asked that I take it to MB service centre, two days later they rang and said that MB Australia would pay for the repair. Car has been great for the past 10K kilometres. 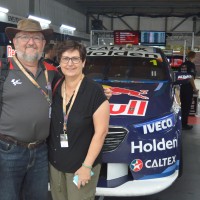 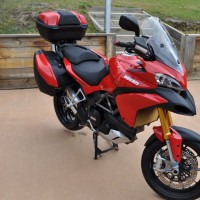 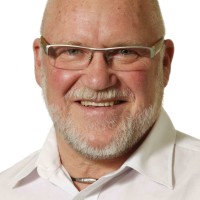