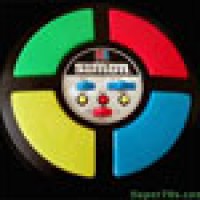 The DeLorean was purchased from A Brooks in Oregon USA in March 2011 and is now the current third owner. The first owner was David Prowse, not the famous actor that portrayed Darth Vader in the Star Wars movies.

The story is that David Prowse was charged with drug trafficking offences and was incarcerated for several years. The car was looked after by his uncle, who stored it at his trailer park during his nephew's prison sentence. The owner was concealing his assets so that the government would not seize and sell them off.
Released from prison, Prowse did not want to car back so he told his uncle to sell it and he could keep the money. The uncle held on to the DeLorean for another 20 years, thinking the car value would increase to $250K, but decided to sell her as he was getting close to his 90s and may not live much longer.

The DeLorean was listed on eBay and the second owner Brooks, purchased the car and picked it up on 14th February 2005. The car was then sent to DMC North West in Issaquah, Washington where it spent around six months restoring the DeLorean back to her former glory, with upgrades and enhancements including a Stage 1 upgrade and Wings-A-Loft.

The current owner purchased the DeLorean due to the GFC and the car landed in Melbourne in June 2011.

Further repairs and rebuilds were undertaken during it’s ownership in Melbourne. 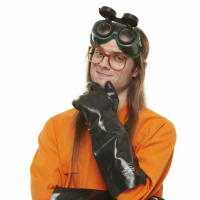 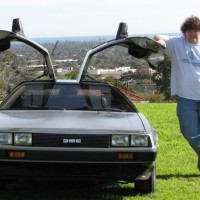