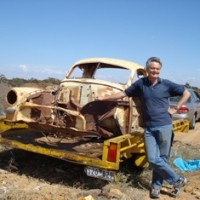 I have had this vehicle for over 26 years. In 1991 it was used in a photo shoot with the four desisgn stylist chiefs of GMH; from Alf Paze who's team designed the FJ and other models, then Joe Schemanski HQ, Leo Pruneau WB, through to Phil Zmood VN. Since then it has recently had a bare metal respray in two pack paint, see photos. The original Grey motor has been reconditioned and re-installed. It also attended Holden's 60th Anniversary celebrations in Melbourne.
The Ute in the calendar is my other car since 2009, restored now and looking good again. Nick named "Rusty" for obvious reasons! See before & after photos 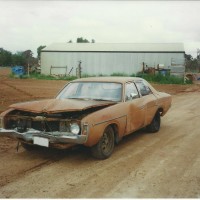 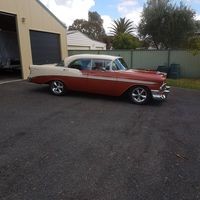 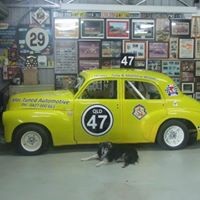